A Weekend to Remember!
;
The ship’s horn blew and our cruise boat pushed away from Pier 17 into the East River. High rise buildings rose up opposite the historic Pier 17 building. A New York Water Taxi–as bright yellow as all of New York’s other taxis–ran parallel to an 1885 cargo ship. 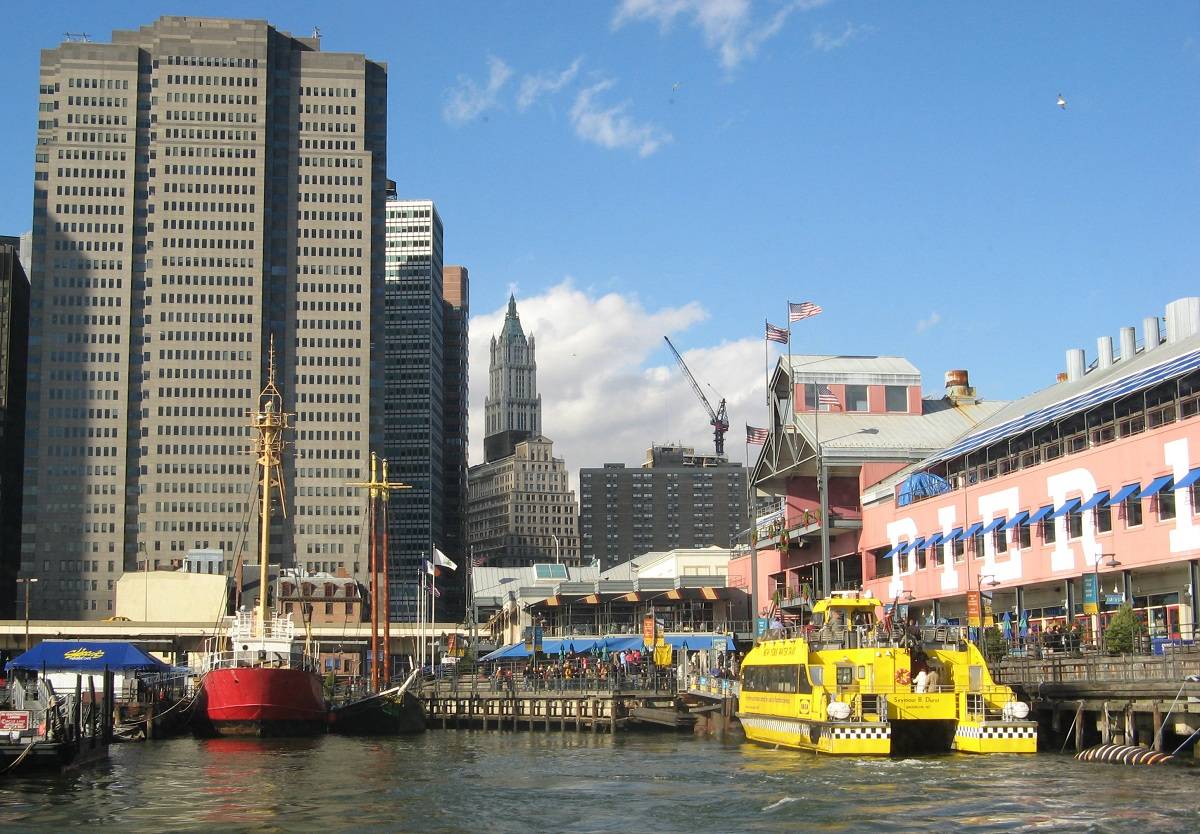 Leaving Pier 17 at the South Street Seaport on a tour to see the Statue of Liberty.

With over 9 million annual visitors and up to 74,000 visitors on a busy day, I was glad to be visiting the South Street Seaport during a slow season on December 1st. My family and I were in New York for a four-day getaway and were taking in all the sights we could. South Street Seaport was our grandson, the ship lover’s, pick.

We loved South Street Seaport so much we visited it twice, the first time to get on a boat to see the Statue of Liberty, and the second time to go through the museum and boats.

Visit the Statue of Liberty

The statue of liberty is one of the great icons of freedom and democracy. It was built as a joint project of the French and American people, and created by French sculptor, Frédéric Auguste Bartholdi, then sent to the U.S. from France to be dedicated on October 28, 1886. 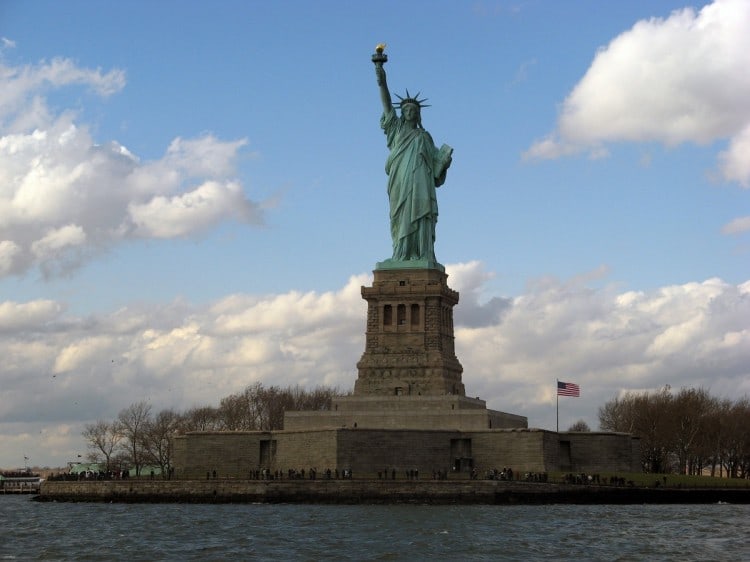 Statue of Liberty in New York.

The statue is 305 feet, 1 inch, from the ground to the torch, so it towers above Liberty Island–it’s the height of a 22 story building. The woman’s figure represents the Roman goddess of freedom, Libertas. She holds a tablet that’s inscribed with the date of American independence in one hand and the torch, a symbol of enlightenment, in the other.

Indeed, I learned that the statue’s official name is actually “Liberty Enlightening the World.”

Until my boat cruise I hadn’t thought a lot about the Statue of Liberty from a world perspective even though I’m Canadian–but rather viewed it as one of the most recognized symbols of the United States. However, as the high rises along the shore faded into the skyline and the green image of the Statue of Liberty grew larger and larger, I found myself feeling a lot more emotion than I’d expected.

In fact is was easy to see why Chinese students had chosen this icon to re-create for their democracy movement in 1989. While their effigy was destroyed, a photo of it and the students fighting for democracy still stands in front of the Shanghai city government offices.

This YouTube tour of Statue of Liberty National Monument and Ellis Island captures a lot of what makes this icon special.

We didn’t rent a car during our trip to New York and Manhattan, but used public transit: Taxi, subway, and hop-on-hop-off bus tours. 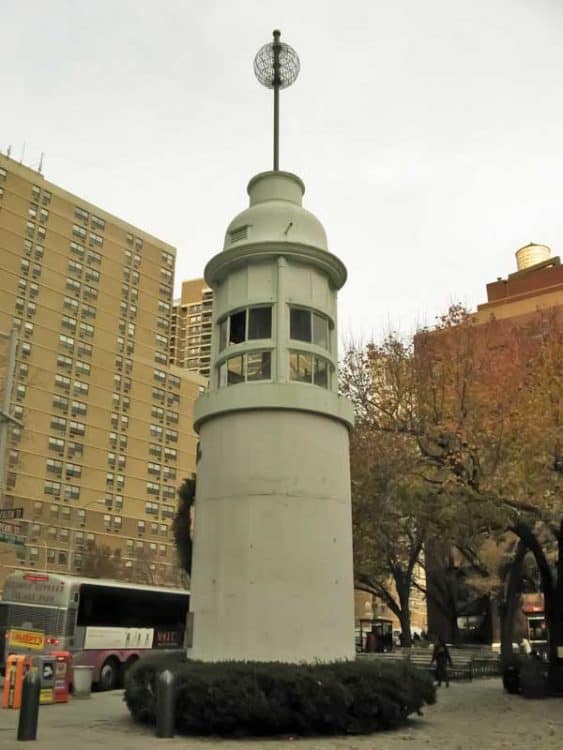 The first day we visited South Street using the bus, while the second we took the subway. I must admit the subway was faster, but not as interesting!

Our favorite part of the museum was the ships, particularly the tall ships. Back in the day, windjammers–the grandest of the merchant sailing ships–sailed the waters during end of the 1800s and early 1900s.

These ships sailed the dangerous route around Cape Horn with a belly full of wheat. One of the ships recently at the Seaport, the Peking, got its fame for different reasons. The world got a glimpse of what it was like to sail a windjammer around the Horn in a training video made by Irving Johnson in 1929. In World War I the ship was awarded to Italy as war reparations, but was eventually purchased back by the museum in 1975.

The Peking was one of the Flying P-Liner ships built in Hamburg, Germany by F. Laeisz. Indeed, the city of New York made a gift of the Peking to Hamburg, Germany, a few years ago. The Wavertree ship of 1885 arrived in its place in 2016.

There were, of course, many other hundreds of amazing artifacts of maritime heritage on display in the museum. My grandson loves the Titanic, so was pleased to find the 60-foot high Titanic Memorial Lighthouse on the pier at Fulton and Pearl Streets. It was dedicated April 15, 1913, a year after the Titanic sunk. 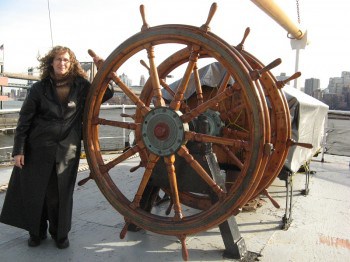 Linda Aksomitis on one of the ships in the South Street Seaport Museum.

A walking tour of the district is fascinating, filled with all kinds of historical tidbits, such as that the streets were created with local landfill including entire ships! You’ll also hear about dog fighting rings and many tales of quirky seamen.

I, of course, am always drawn to tales of the past, and there were many to discover at the South Street Seaport in Manhattan, New York. My grandson and I both share a passion for ships, even though we live on the dry (usually) prairies, so maritime museums are some of my favorite–this one, being part of America’s National Maritime Museum obviously being an excellent one. This history, along with my close-up encounter with the Statue of Liberty, all combined to put this family trip at the top of our list.

More Things to Do in New York State

Add Some Sports History to Your Next New York Break

If you love sports, New York City should be your next holiday break. From Madison Square Gardens to Yankee Stadium, there’s lots to see!

There are many attractions to visit and enjoy in New York's Hudson Valley. From history to geography to culture, you'll find the Hudson Valley a great destination rich in things to do see and do. Running north to south, the Hudson River flows down the eastern edge of...
Read More

The legend of Sleepy Hollow, with the image of the headless horseman galloping through the night, has the ability to give us all a bit of a shiver at Halloween--even when we're grown ups. I'll admit, as will most folks I know, that things that go bump in the night can...
Read More

Niagara Falls is an amazing sight no matter what time of year you visit. Check out this visit during the fall foliage season.

The photo in the header above was taken from the top of the Empire State Building in New York, New York, USA. 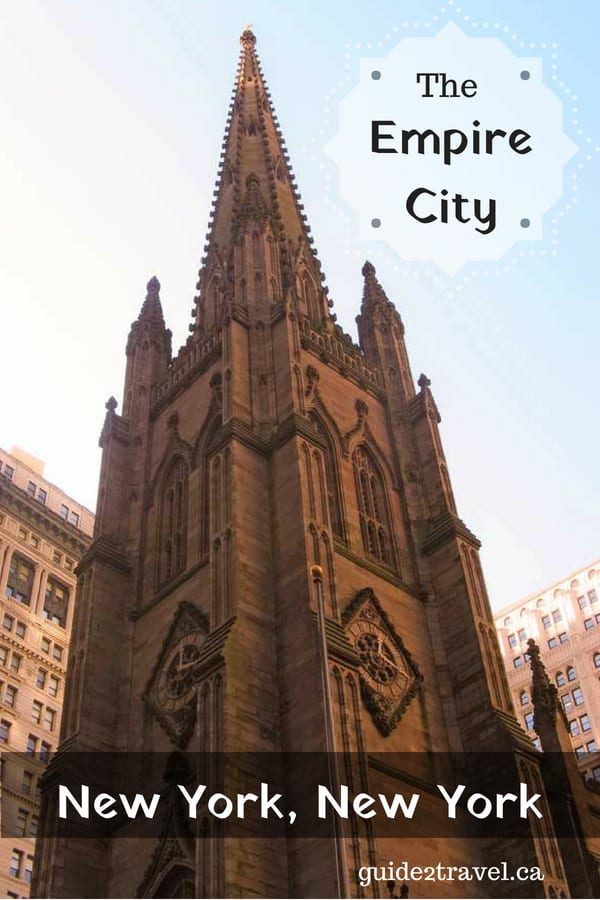 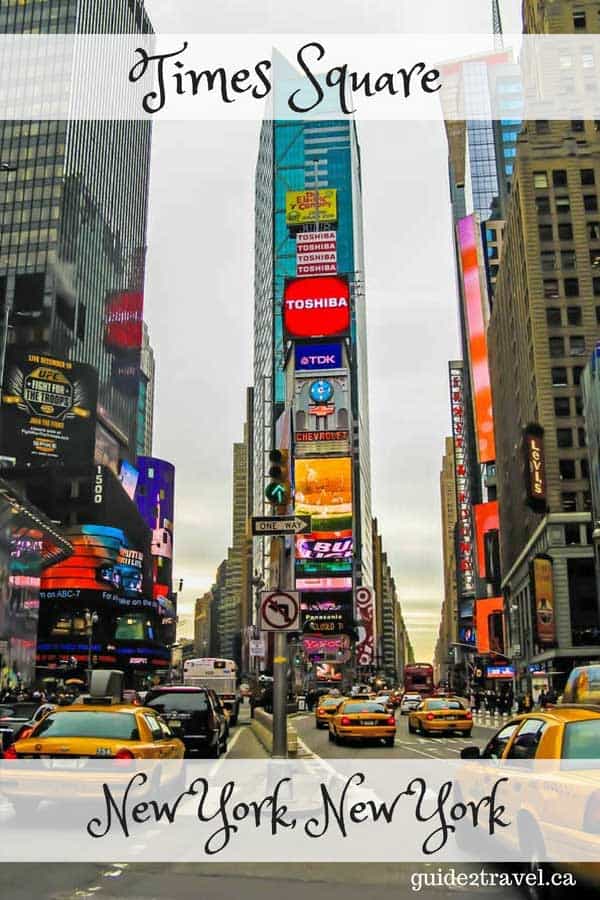 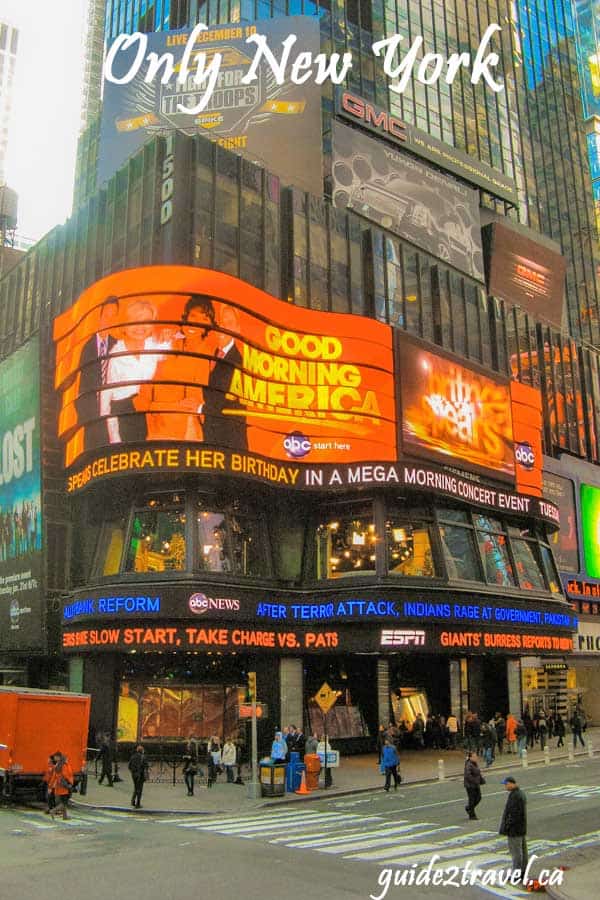 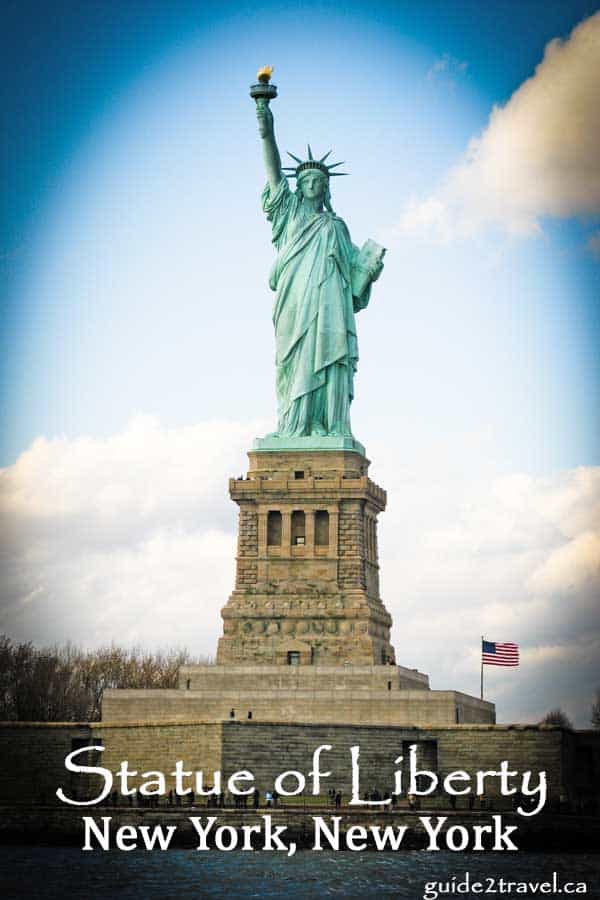 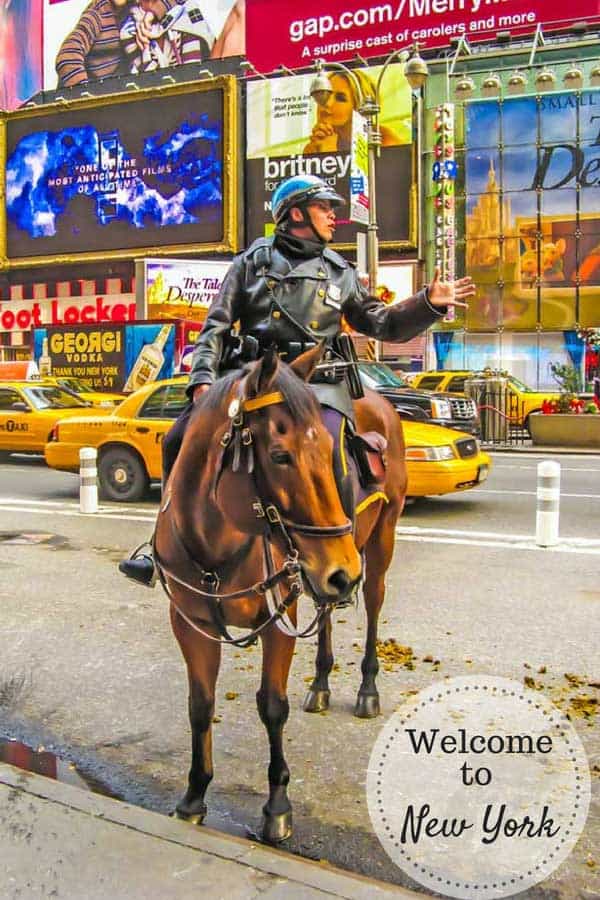