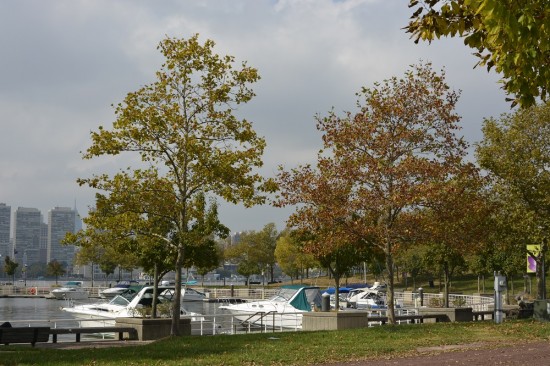 Searching for the brightest fall foliage colors has led us in many interesting directions this October–none more exciting than the Battleship New Jersey, where it’s docked on the Delaware River in Philadelphia.

I found the ship through the Historic Naval Ships Association Visitor’s Guide at: http://www.hnsa.org/index.htm

The list includes 188 ships ranging from battleships to submarines to aircraft carriers. Some of the ships are museums, like the New Jersey, while others are memorials.

Launched December 7, 1942, the USS New Jersey (BB62) was the second ship to carry the name–the first was sunk as a bombing target in 1922 after a long service. The New Jersey was decommissioned February 8, 1991, after serving for nearly 50 years. She arrived in her final home in Philadelphia in 1999.

Here are some pictures of the ship and seaport! 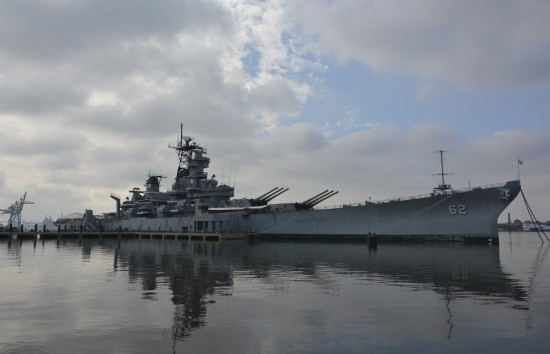 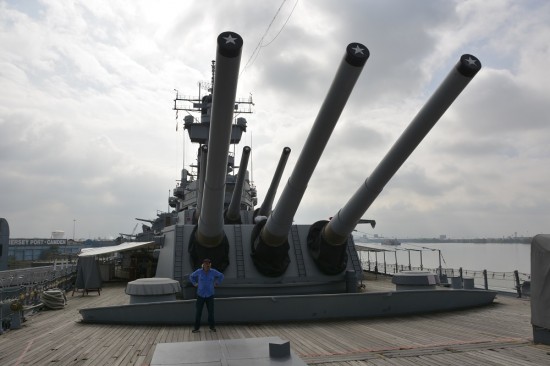 Guns on the USS New Jersey. 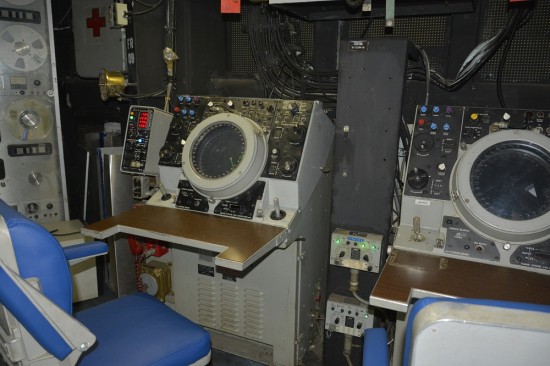 Some of the electronic equipment on board the USS New Jersey. 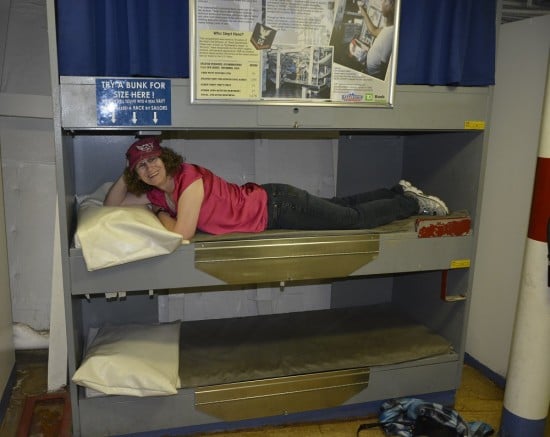 Linda Aksomitis in a bunk on the USS New Jersey battleship.