Who Was Jocko, a Former Resident of Regina’s Government House? 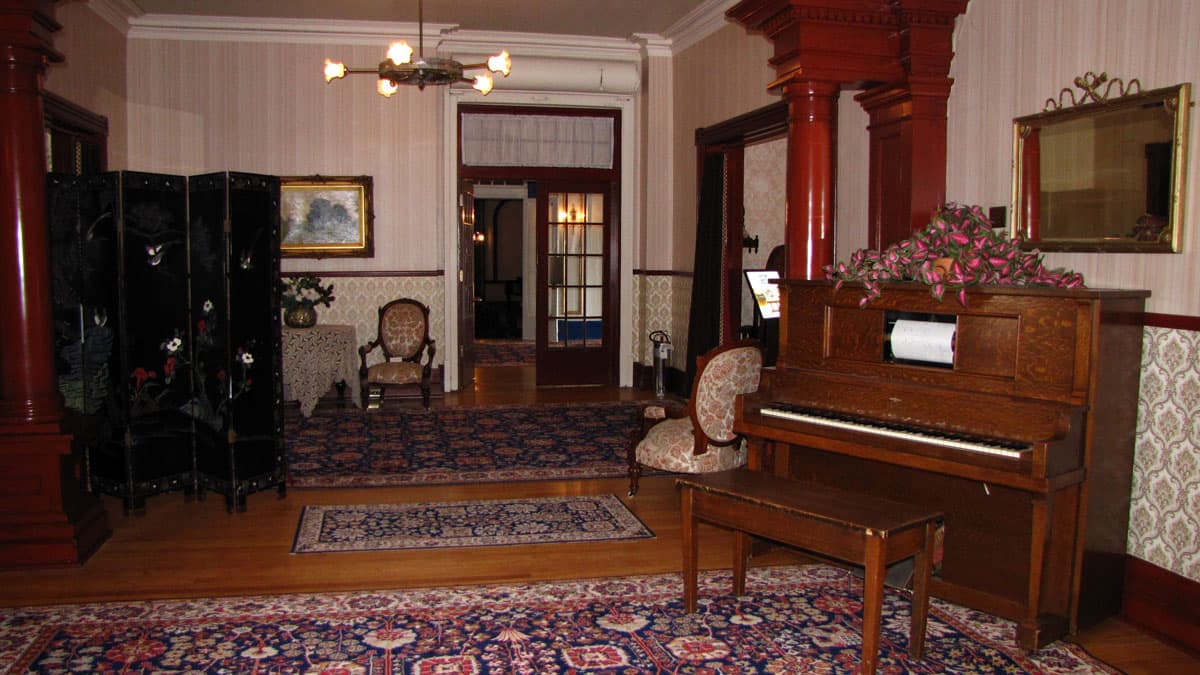 Government House, in Regina, Saskatchewan, was built in 1891. Serving as the residence of the Lieutenant Governor until 1945, it’s now a museum restored to the period of 1898-1910. Four Lieutenant Governors lived there while Saskatchewan was part of the old North-West Territories and six after it became a province.

During the 54 years that Government House served as a residence, 10 different Lieutenant Governors of Saskatchewan, and their families, lived there. Jocko, however, is one who is still fondly remembered and talked about. Who was Jocko? (Click on the tabs above to find out.)

Jocko was the Capuchin pet monkey of the Lieutenant Governor, Amédée Forget. He held the position in 1905, when Saskatchewan became a province carved out of the North-West Territories. Jocko had free reign of the more than 20 rooms in the house.

The little monkey was a favorite even when he was misbehaving. Sometimes, for example, he jumped back and forth on the chains used to turn the light fixtures on and off. Or, he grabbed men’s toupees right off their heads! The Forgets even got Jocko a rocking horse of his own and kept it in the office, in an attempt to give him an official play area.

Today, children can become a member of Jocko’s Friends, junior members of the Government House Historical Society. Each month a prize is awarded for entering a draw to find Jocko. 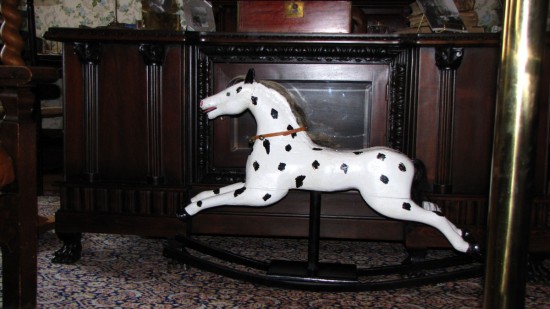 Government House is open year-round as a museum, although hours are adjusted seasonally. It’s located at 4607 Dewdney Ave. in Regina, Saskatchewan, and provides a visitor parking lot.

While the first Lieutenant Governor home on the property was built from two prefabricated houses shipped from Eastern Canada, it was replaced with the 1891 Italianate style home that stands today. Thomas Fuller, a well-known architect, was hired to design what was acknowledged as the most advanced dwelling in the North-West Territories on its completion. It was the first residence to get electricity (1890) and had running water and even indoor toilets.

Joseph Royal, who had been Lieutenant Governor since 1888 moved in when construction was complete in 1891.

After the building ceased to be home to Saskatchewan’s Lieutenant Governor, it was used as a veterans rehabilitation centre, then an adult education centre. It was designated a National Historic Site of Canada in 1968. The Government House Historical Society was established in 1981.

A visitor/administration centre and coach house were added in 2005 to celebrate Saskatchewan’s 100th birthday. The grounds were also restored to what had been Edwardian gardens in 1905.