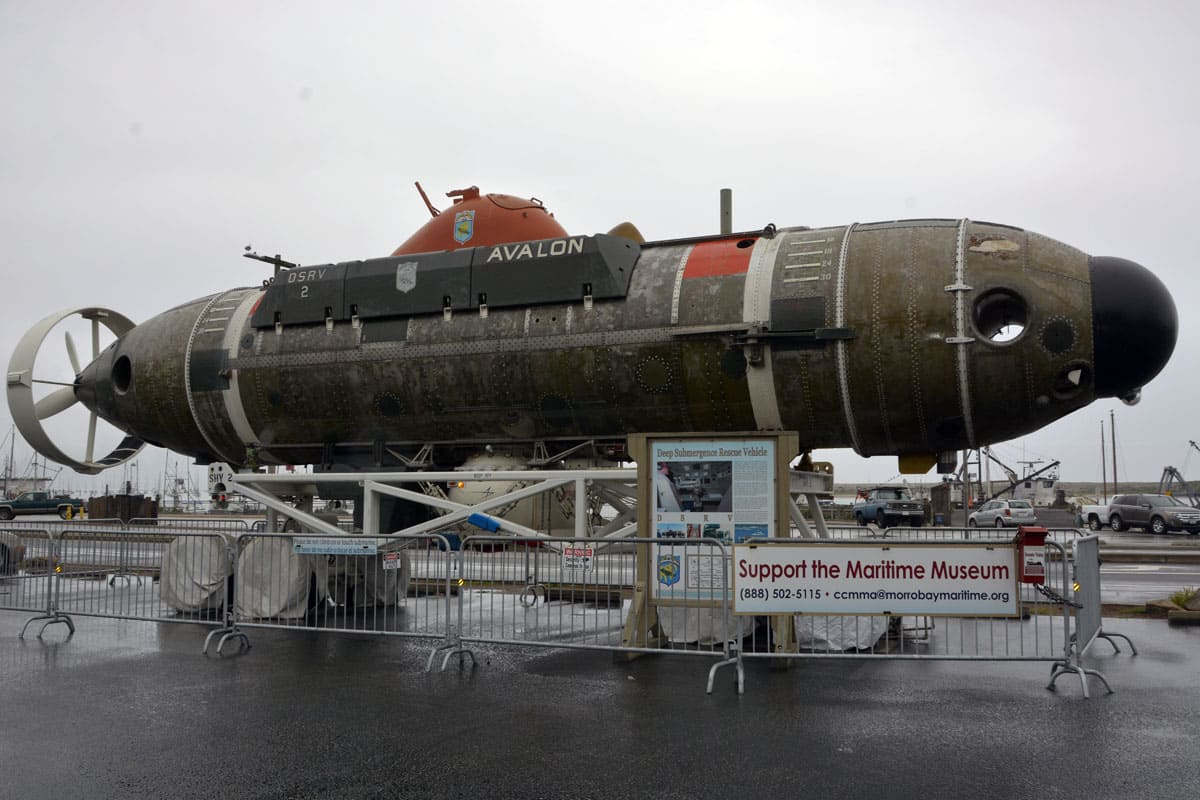 The USS Thresher atomic submarine was the first of a new class that could dive further beneath the ocean, and run quieter along the ocean floor, than any of the submarines that had come before it. Launched by the US on July 9, 1960, during the Cold War era, it incorporated the latest in technology and design. However, it failed.

On April 10, 1963, the submarine plummeted to the depths of the Atlantic Ocean off Cape Cod, killing 112 military staff and 17 civilians.

As a result of that disaster, in July, 1972, the Deep Submergence Rescue Vehicle (DSRV) Avalon was launched to rescue the crew from downed submarines, nearly a decade later.

The DSRV Avalon, and its twin, Mystic, were the pioneers of submarine rescue. The Avalon, when it retired, was moved up the California coast to Morro Bay, to become part of its growing Maritime Museum. 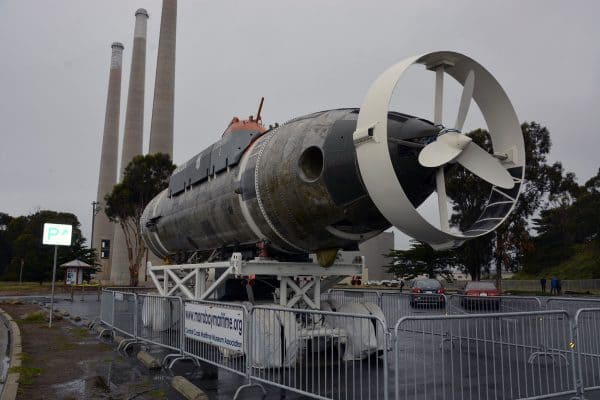 The DSRV Avalon was decommissioned in 2000, while Mystic remained active until 2008. The DSRV line of rescue vehicles have been replaced by the Submarine Rescue and Diving Recompression System (SRDRS) 21st century technology.

Escaping a submarine has never been an easy task, although the DSRV solved many of the challenges of rescuing the survivors of a downed submarine.

The first was creating a rescue device that could be moved to the required location when it was needed. After all, the first submerged trip around the world had just happened in 1960–and took 84 days. Rescues needed to happen in hours rather than days or weeks.

So, the Avalon could be transported by land, air, and on or beneath the sea. And, it could operate in any type of condition, even under ice. 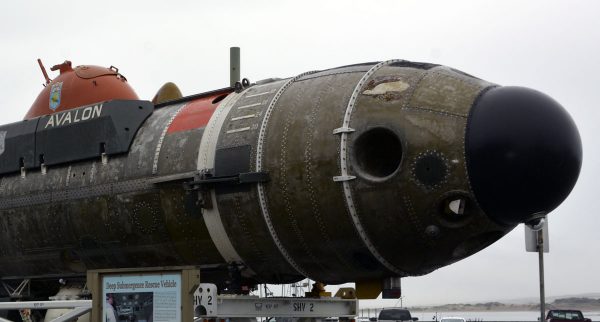 Once the DSRV arrived at a rescue site, it could dive, then locate and attach itself to a downed submarine. Just like spaceship dockings on television shows, the hatches between the ships opened and the crew moved to safety. Once the mission was complete, the DSRV detached and surfaced to a specially designed rescue ship.

But to appreciate the technology incorporated into the DSRV Avalon, you really need to watch this 1953 video showing the only escape procedures in place. After watching it, I’m sure you’ll the personnel who served their countries on submarines were truly heroes.

1953 US Navy Training Film – How to Escape a Submarine 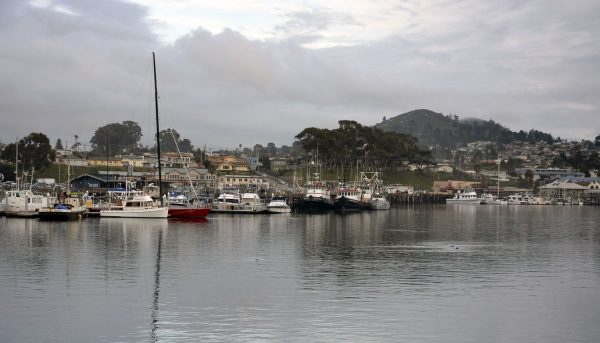 The Central Coast Maritime Museum Association and City of Morro Bay are working together to help preserve the maritime history of the California coast. Currently in the planning stages, they hope to build an Interpretive Center to go with their fleet of historic maritime boats.

In addition to the Avalon, the Maritime Museum also has a 1927 tugboat, Alma, and 1933 Monterey styled boat, Spindrift. It also hosts visiting exhibits, with a 1542 replica of the San Salvador galleon ship from September 29 to October 9, 2016.

Morro Bay has a population of around 10,0000. You’ll find everything from surfing and fishing, to friendly little bars and cozy hotels where you can spend a few days on the seashore, in this friendly waterfront community.

I visited Morro Bay as part of a hosted post-trip following the 2016 NATJA Conference in Oxnard, California. My thanks to San Luis Obispo County for a great experience.

Have you ever visited Morro Bay or seen the Avalon? What did you think of it? We’ve added CommentLuv to guide2travel, so if you want to share your last blog post with our readers just check the box to have it post with your signature.