Get the Glitz and Glam of the 1920s–Hotel Bothwell 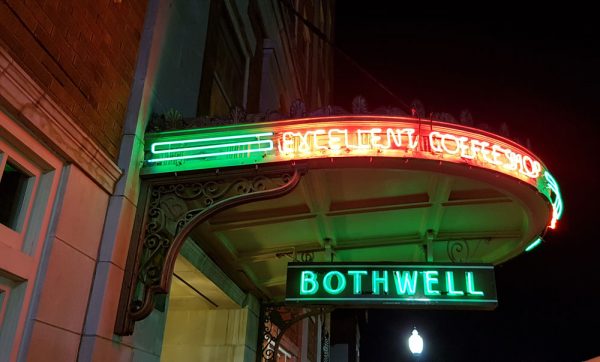 The 1920s era was full of glitz and glam. Women got flapper dresses and the vote, washing machines and the diaphragm. The first radio station blasted out songs in Pittsburg in 1920, and within three years 500 stations across the nation had joined this entertainment wave. Cars became cheaper and more plentiful, and by 1929 there was one car on the road for every five people! 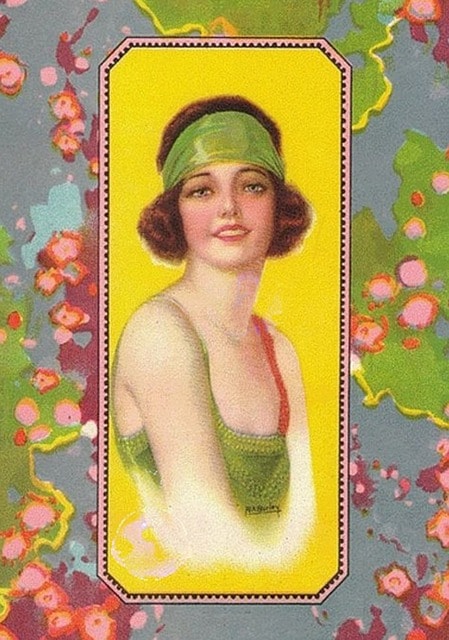 Arguably though, the biggest influence of the 1920s happened at midnight on January 16, 1920, when the Volstead Act closed every tavern, bar and saloon in the United States.

That brought about the underground liquor industry and the proliferation of organized crime due to the demand for alcohol. It’s kind of ironic, isn’t it, that a law meant to restore family values would catapult a continent into an era of glamorous parties and speakeasies?

Like many others, I’ve been fascinated by that era. After all, it seems akin to the whole idea of staying young, 39 and holding, as it was an age that embraced all that was new, including women’s newfound freedoms.

And while the Hotel Bothwell doesn’t disclose any details about activities that happened behind closed doors when it opened in 1927, in Sedalia, Missouri, it strives to maintain the luxurious ambiance of those heydays.

Hotel Bothwell is a seven story hotel on the corner of Fourth Street and Ohio Street, right smack in the middle of more than 100 buildings in the Sedalia Commercial Historic District in Missouri. The area was entered into the National Register of Historic Places in 1993. 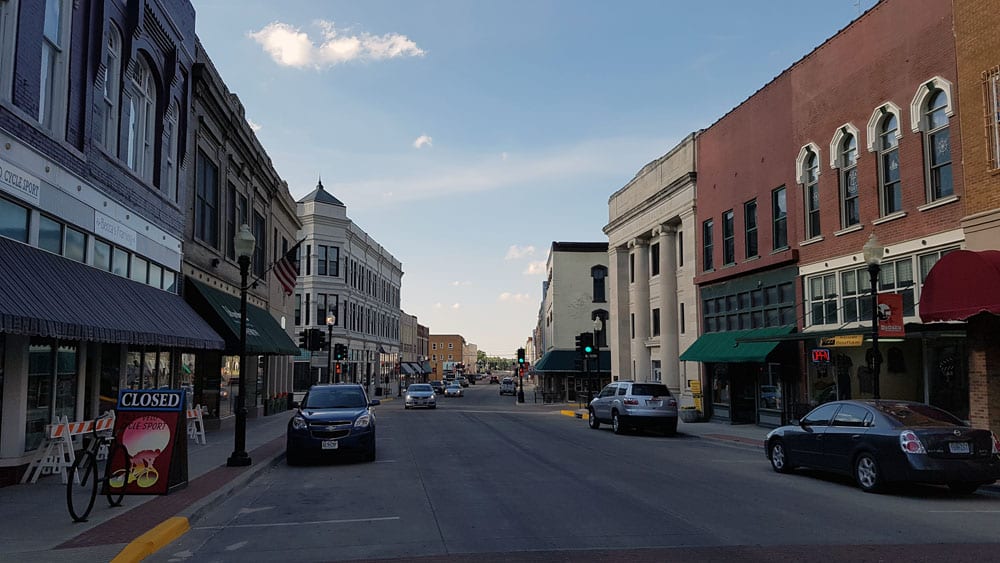 The hotel has maintained its historic charm through renovations that have updated the accommodations to suit the needs of today’s travelers. Of the 109 original rooms, there are now 53 expanded rooms and suites with ensuite bathrooms and modern facilities. My room was more than comfortable, with deluxe bedding and awesome overstuffed pillows. My favorite when I travel! 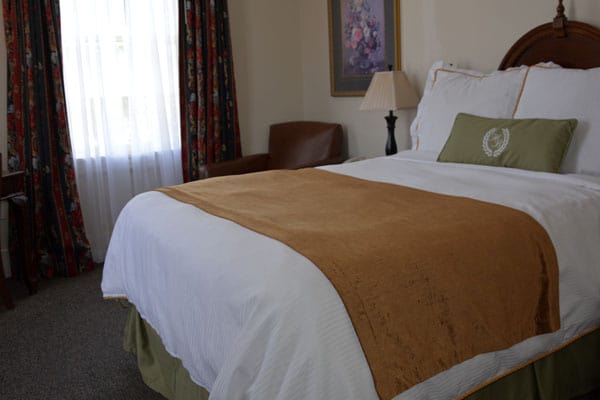 And on the business end of things, the high speed Internet worked well. That always makes me happy.

I found the  hotel dining room, the Ivory Grille, maintained the ambiance of the hotel. It provides delicious lunch and dinner specials from their chef–you can’t go wrong with one of their hand cut steaks. And just in case there’s a ghost or two of the roaring 20s around, you’ll want to check out the Oak Room Lounge with its beautiful woodwork and comfy chairs, as that’s where you’ll probably find them. 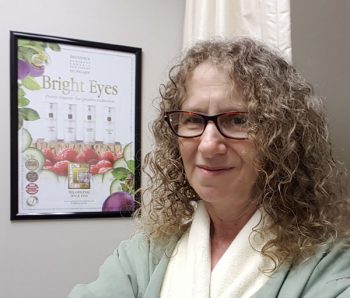 Selfie of Linda Aksomitis at the Spa at Hotel Bothwell

If you’re feeling self-indulgent when you visit Sedalia, you can stay in the mood of those roaring ’20s and pamper yourself. How? With a very modern spa treatment at the Spa at Hotel Bothwell.

I chose a Swedish massage and found it a great way to relax after a busy day hiking on the Katy Trail. The cool room and aromatherapy, along with Robert’s expert massage, erased every bit of tired I had.

How does a Swedish massage work? Well, long gliding strokes, in the direction of blood returning to the heart, increase the blood’s oxygen level, decrease muscle toxins, and improve circulation and flexibility.

Fully energized, I headed out to listen to some ragtime music. In fact, Scott Joplin’s popular “Maple Leaf Rag” was published in downtown Sedalia in 1899 by John Stark, becoming the first piece of U.S. sheet music to sell more than 1 million copies.

I stayed at the Hotel Bothwell on a trip hosted by  the State of Missouri for a week of traveling along the Katy Trail in Missouri–it was amazing! I’d also like to thank the Beenders-Walker group for organizing the trip and taking such awesome care of my needs along the way.