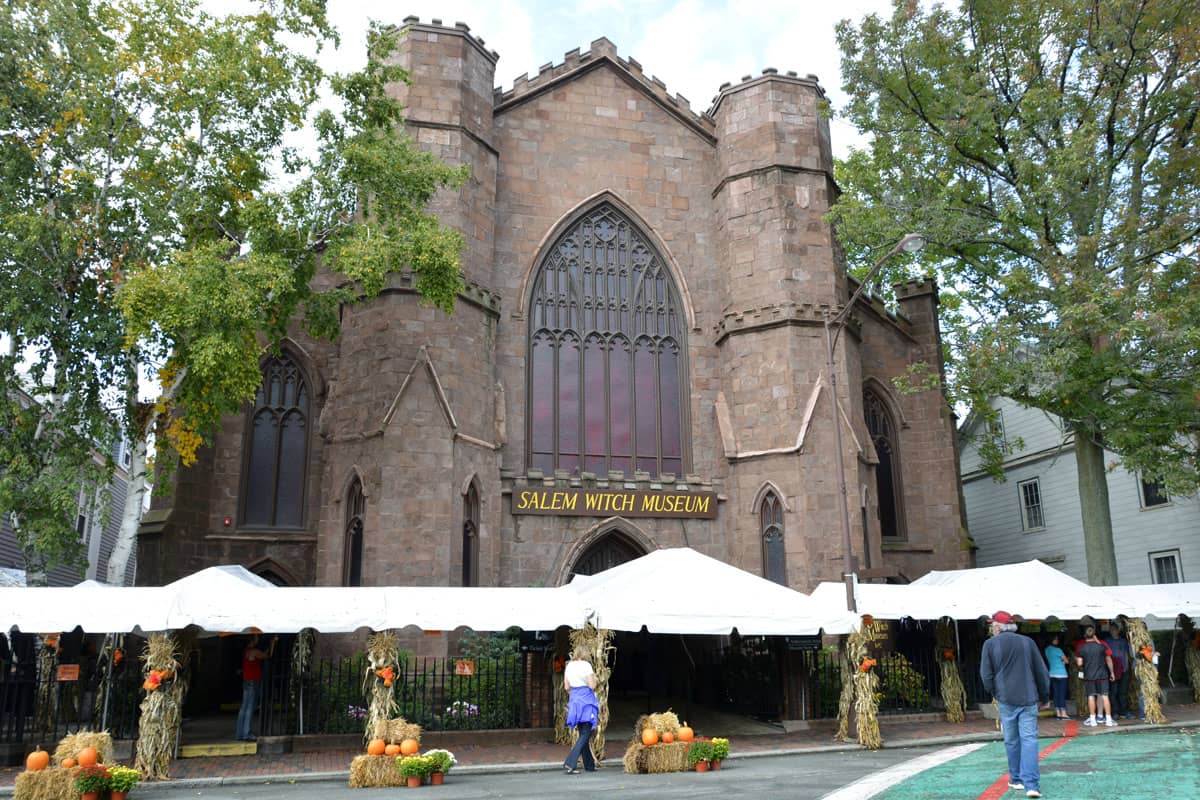 The witches of Salem may have been hanged on Gallows Hill more than 320 years ago, but their story draws many of us to Salem, Massachusetts every year. In fact, more than a million people visit this city annually to learn a little more about its history.

Salem, I discovered during my visit, gets to have all of the fun of Halloween on a daily basis–along with preserving the history of one of North America’s most notorious events of the 1600s.

It all began early in 1692, when a nine-year-old and an eleven-year-old girl began having fits and bursts of uncontrollable screaming. When William Griggs, the local doctor, made a diagnosis of bewitchment, suspicion and fear of the supernatural spread throughout the community. The result was, of course, executions of twenty accused. This YouTube video does a great job of telling the story of the witches of Salem.

But if it the girls weren’t bewitched, what caused their conditions? Centuries later, research has turned up a possible explanation — ergot contaminated food, which causes a convulsive disorder. Amazing, isn’t it?

The downtown historic district of Salem was added to the National Register of Historic Places in 1983. Driving into the city, I didn’t need to see a plaque to figure it out either. The streets are narrow, not necessarily built on the square. Finding a parking spot, though, didn’t turn out to be too complicated, so we soon left the car to explore on foot!

You can visit virtually with this fully interactive map of the historic downtown. It’s an excellent resource with photos and information about each of the 47 buildings. 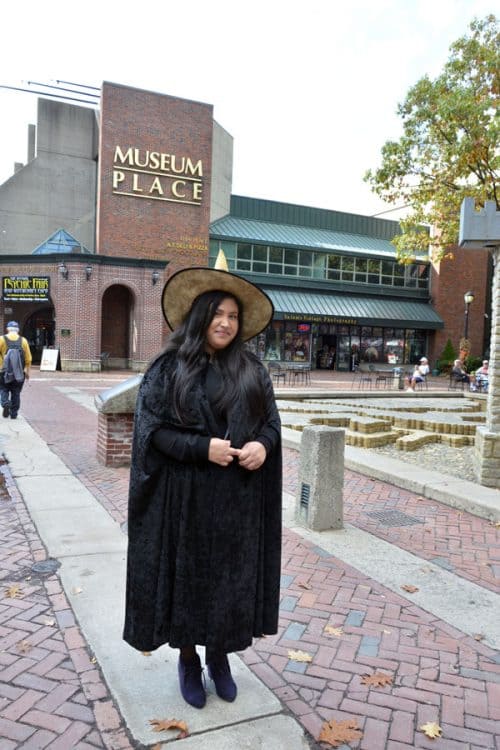 Our first stop was–where else–The Witch Museum. It’s a large structure, built between 1844 and 1846 to replace the East Church (formed in 1718). The first part of the building houses the main exhibit documenting the witch trials with admission every half hour.

Thirteen stations portray the witches of Salem trials, some of which have life-size figurines and some, actors. The story rotates throughout the room, illuminating each station as its place on the timeline occurs. As a play/performance, it was informative, although not to me at least, particularly dramatic.

During the second part, live guides escorted the audience through displays that narrated the theme of Witches: Evolving Perceptions. It worked to dispel stereotypes and provide information about witchcraft practice today. At the end, of course, there was also a store of souvenirs.

After the Witch Museum we decided to take a ride on the Salem trolley for a narrated tour of the historic area and witch related stops. It was a good way to get a feel for where things were located, and we didn’t need advance tickets. However, the trolley tour does do special holiday events so it’s a good idea to check what’s happening in advance. 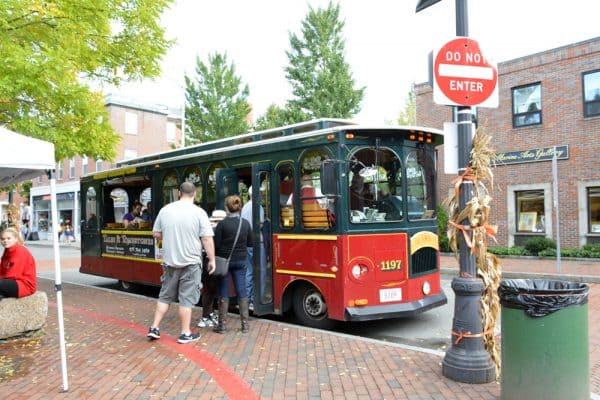 Salem Trolley Tour to learn more about the history of the witches of Salem.

The Salem Witch House was one of the most interesting stops on the trolley tour, followed by the Witch Dungeon Museum. Judge Jonathan Corwin, owner of the witch house, served on the Court of Oyer and Terminer, which ultimately sent the accused, swearing they were innocent, to the gallows. It’s the only original remaining building from the Witch Trials and a great example of life in that period.

And if you’re looking for more thrills with your history, the Witch Dungeon Museum is the experience for you. It’s a live performance of an adaptation of Sarah Good’s 1692 trial, along with a guided tour of the dungeon and recreation of the village and Gallows Hill.

While we didn’t stop in, you can also check out the Salem Wax Museum of Witches & Seafarers. 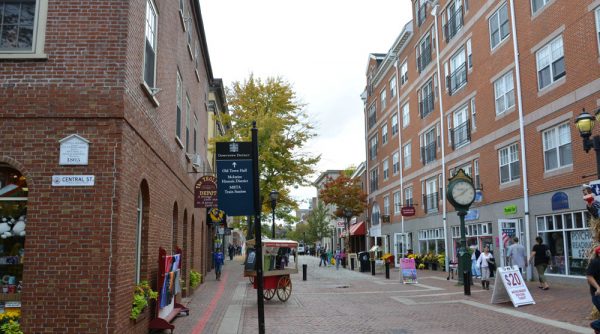 Since I love old architecture, I enjoyed the trolley ride’s route through the historic district. Plus, the guide gave us some great tips on where to find lunch and do some shopping at the Museum Place Mall.

Would you like to learn more about witches? This video of fascinating facts is just the place to start!

Find More Things to Do in Massachusetts

Fun things to do in Boston if you only have 2 days and love history — from Boston Common to Old Ironsides to a duck boat ride in Boston Harbor!

Boston, MA, is one of the most historic cities in the US. While it’s great to visit Boston all year round, find out why spring time is especially popular with events such as the Boston Marathon, Duckling Day Parade, and Fenway Park ball games.