Fancations and the History of Television

2625shares
Most of us have a favorite television show–or two! Over the years, I’ve loved hundreds. Generally, my favorites are shows that whisk me away to a new place in the world or an imagined place (I love SciFi!) that writers and producer have brought to life. 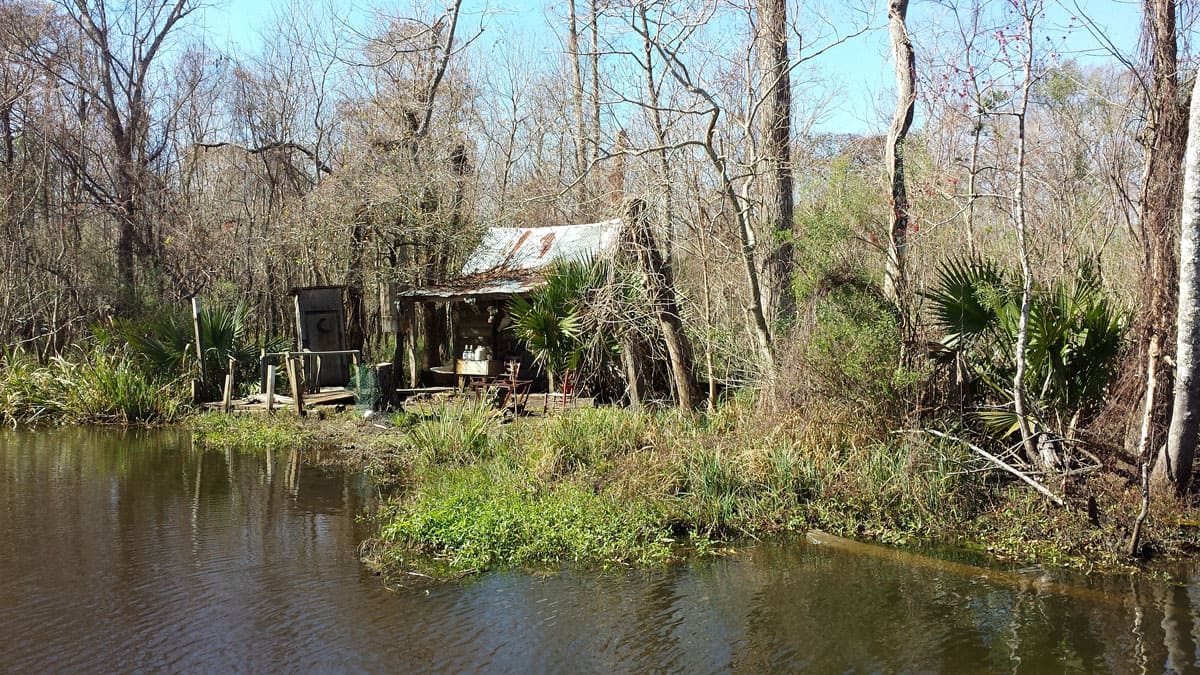 The Louisiana Bayou is a setting for many shows from True Blood to movies such as the 1948 Louisiana Story and the modern Eve’s Bayou.

Television, though, may have a much longer history at bringing these places to the small screen than you realize!

Like “flappers” and prohibition,  the first televised image flew through the airwaves in the 1920s. And what was the first televised program? They believe it was The Queen’s Messenger, broadcast by WRGB station in Schenectady, New York, in 1928. The big question, for me anyway, was who actually had one of those new-fangled televisions to watch it? Well, there were four television sets in existence at the time!

Here are some other facts in the television timeline:

What about television in Canada? Well, it took awhile. 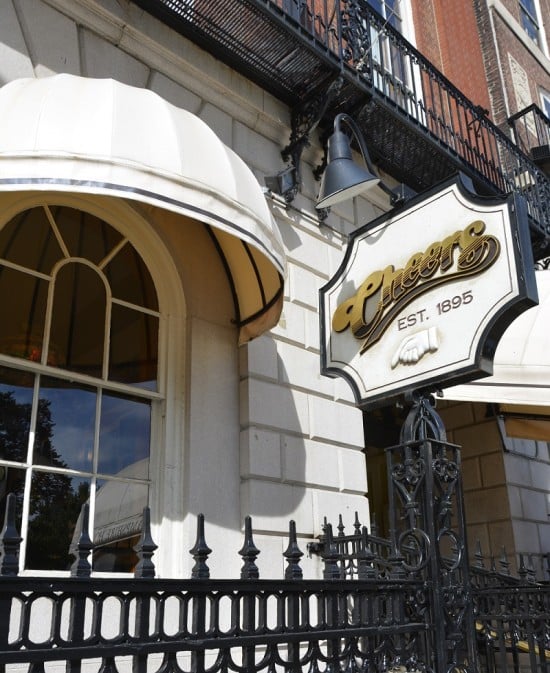 Cheers in Boston ran for 11 seasons from 1982 to 1993 – a pop-culture phenomenon that seemed to appeal to everyone!

We didn’t get introduced to this amazing new piece of technology until the 1938 Canadian National Exhibition (CNE) in Toronto. Although my parents were just kids in 1938, I do remember RCA Victor, the company that brought us television.

While World War II slowed things down in Canada, since so many Canadians live less than 100 miles from the US border many had purchased televisions and built antennas to watch popular American programs such as the Howdy Doody Show, and Milton Berle’s Texaco Star Theatre, by the late 1940s.

That, of course, didn’t go over well with the politicians. Prime Minister St-Laurent announced a policy on television in 1949 that would make television like radio — a mixed private and public system — the CBC or Canadian Broadcasting Corporation. As well as stimulating domestic electronics sales and production industries, the government used television t