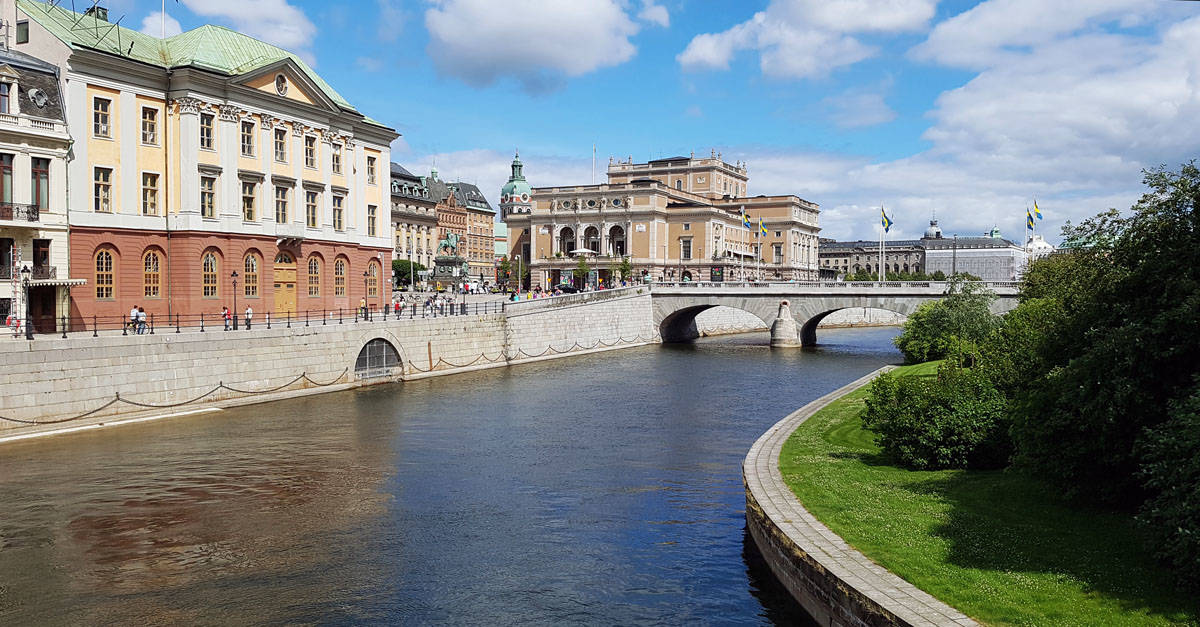 Norrbro Bridge, the oldest standing bridge in Stockholm, a city of bridges

Stockholm, Sweden, is a city of bridges, which seems logical when you think about its location. While Sweden isn’t an island, since land connects to Norway on the West and Finland to the North, its capital, Stockholm, is built on 14 islands. Some 57 bridges connect the city’s nearly 800,000 residents!

The North Bridge or Norrbro, is the oldest standing bridge in Stockholm. Completed in 1807, it was one first in Stockholm to use stone. The neoclassical style bridge had other firsts too, since it was the first to be paved. When built, its 19 m width set a record, however, the West Bridge, or Vasterbron, built in 1935, exceeds that at 24 m wide. 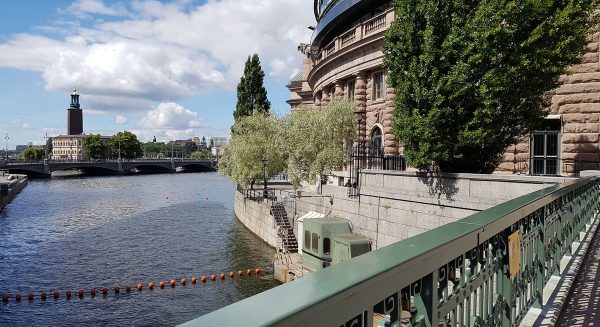 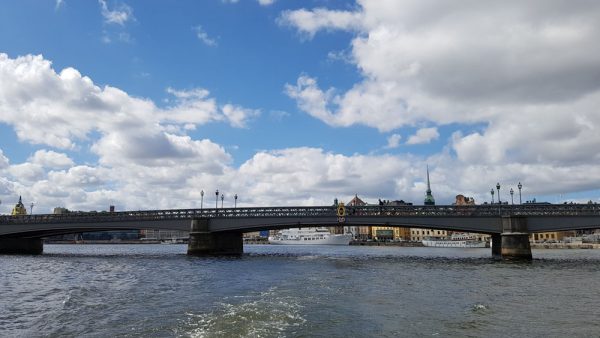 Infographic of Bridges Around the World

Love bridges? This infographic provides info on a number of different types of bridges, how they’re made, and where you can see them. Click here for the full size graphic.