The Finest Public Market in the World

110+ Years Serving Seattle
;
Pike Place Market was once called the Finest Public Market in the World. Today nearly a century later, this Historic District draws over 10 million visitors every year. And while there are many reasons to spend a few hours at the market, the world-famous fishmongers who throw their fish at buyers may be the best known. 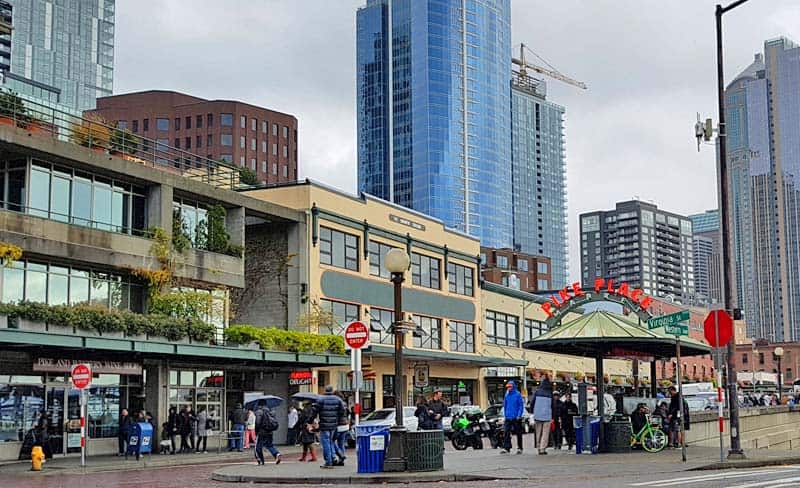 Seattle was one of the stops on the West Coast cruise I took this fall to celebrate a decade of friendship with Neilia, a travel writing friend. In fact, hundreds of cruise ships sail in and out of the harbor, many on their way to Alaska. I, however, had left from Vancouver and ended in Los Angeles.

But back to Pike Place…

Pike Place Market is one of the most popular stops for those thousands of tourists disembarking in the Emerald City (Seattle’s nickname). The market is in downtown Seattle, which is about three miles from the seaport. And of course, the location makes it a perfect destination no matter how you arrive in the city.

It’s also the perfect stop, no matter what you’re looking for. In fact, around 225 local artisans, craftspeople and artists regularly sell their products at the market — providing one of the largest selections in the Northwest.

While you might not expect such things, the nine acres are also home to services like a barbershop, tattoo parlor, and even a hotel and movie theater.

Locals, of course, frequent the market for the fresh produce and crops. Fish, fresh out of the waters of Puget Sound, draw many daily shoppers. I know I found the selection mind-boggling, but I suppose being a prairie girl that was to be expected.

Fish for sale at Pike Place Market in Seattle

Fish have been flying at the market for more than three decades. Some say the custom started accidentally, but the crowds loved it so much it has become a tradition. What I know is that the day I visited, it was elbow-to-elbow people anywhere near the Pike Place Fish Co. stand!

To be honest, I might have been smacked in the face with a flying fish if I hadn’t been warned, because I was completely unaware of the tradition. But Neilia, who’s much more of a lifestyles writer than I am, knew all about it. So, since shore time comes with a cut-off, we made finding it in the market our first priority.

If you think a prairie summer exhibition is crowded, try the Market! Even though it was mid-October and a weekday, thousands of busy shoppers pushed like a wave through the aisles, at least until we hit the Fish Co. Then, it was the opposite. Hundreds of people stood rooted in place, a forest of gaping bystanders, waiting for the young men wrapping fish to throw them out.

We didn’t wait long. An aproned worker, with a strong right arm, pitched the fish as easily as a baseball into the open hands of the buyer. The crowd cheered and moved on, only to be replaced by the next bunch of sightseers.

You can see how it all happens for yourself in the short YouTube video above. 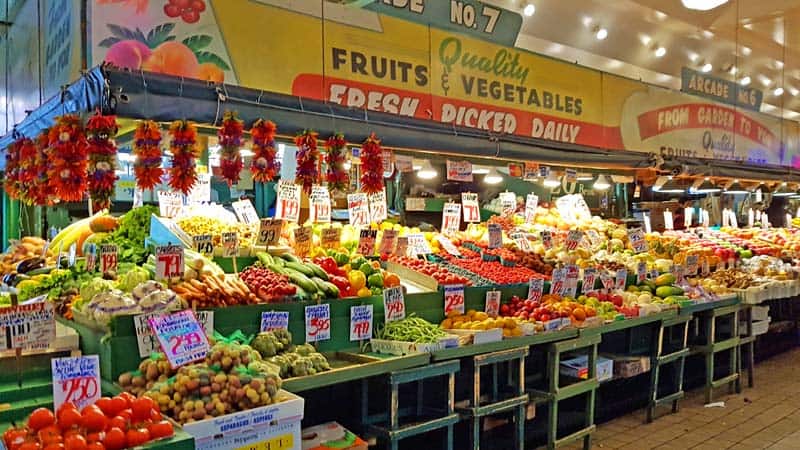 Produce for sale at Pike Place Market in Seattle

Seattle residents voted to make Pike Place Market — “the soul of Seattle” — an historic district in 1971. At the time, it was already 64 years old, and a decision had to be made whether to restore it or replace it. Restoring the market was the popular choice.

Pike Place Market’s name came from the four-block wooden planked boardwalk, called Pike Place, off of Pike Street and First Avenue, where it opened on August 17, 1907. The market was immediately popular. So, over the years it continued to grow, with various buildings built to provide protection from the weather. While the age of supermarkets nearly brought about its demise, it’s center as a meeting area for locals ensured it survived. 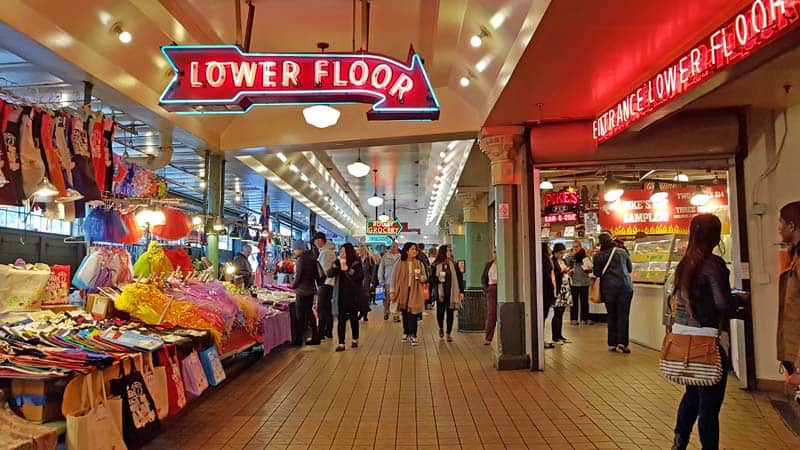 If you’d like a local’s insider’s tips on shopping at Pike Place Market, here’s a great article from theStranger, a Seattle website.

I also found this foodie article from the San Diego Union-Tribune had some great info if you’re in Seattle for a few days, instead of a few hours.

Visit the Pike Place Market Website for information at: http://pikeplacemarket.org/
When you’re in Seattle, visit between 6 am and 1 am, a full 363 days a year (there are over 80 restaurants!).

Juan Rodríguez Cabrillo, a Portuguese explorer, described California's Oxnard Plain as "a land of everlasting summers," way back in 1542. And today's vacationers seem to agree with him, since Oxnard is a popular destination, regardless of the season. I visited the...
Read More

Ronald Reagan, 40th president of the United States, was America's oldest president, and some might say brought one of the most colorful personal histories to the White House. Indeed, acting in 50+ films, over nearly three decades, seems an unlikely career choice for...
Read More

The photo in the header was taken of a worker tossing a fish into the crowd at the Pike Place Fish Co. stand in Pike Place Market, Seattle, Washington, USA. 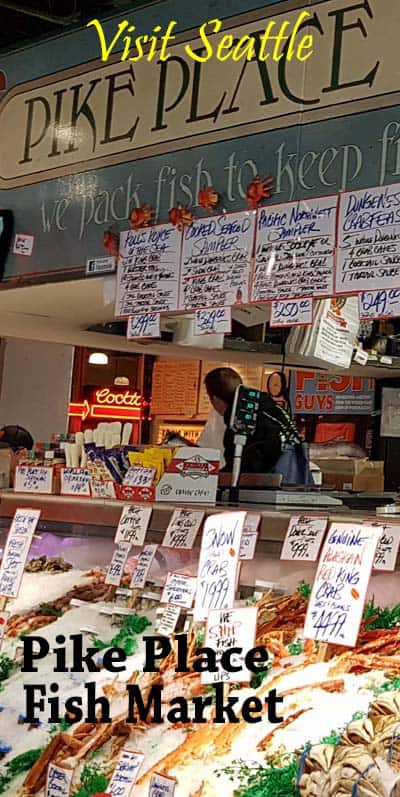