8 Historic Attractions
;
Do you know where the author of Don Quixote, Cervantes, was born? Where Pablo Picasso played incredibly with his colors? Where Enrique Iglesias composes our favorite melodies? Or where Gerard Pique learned the most amazing skills of soccer? Well, if you don’t, let me tell you that it’s the historical country of Spain.

Somewhere I think that Spain and History are synonymous. This Mediterranean country with multicultural people has been a witness to many historical events, and that is why people from around the world come here for a tour of its historic places. If you are looking for the same, let me help you with the list of some important historical landmarks in Spain that may serve as your itinerary planner. 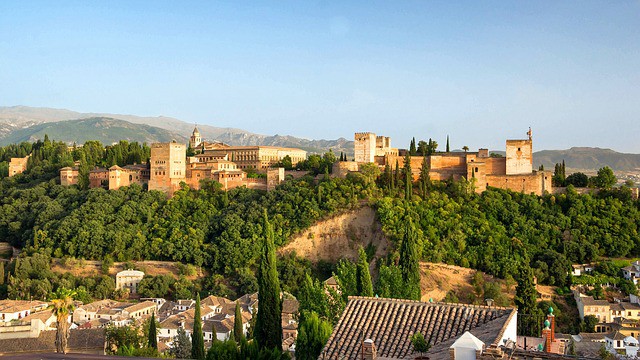 This magnificent palace with it red walls, skillfully carved fountains, and Renaissance style rooms stands on the top of hill al-Sabika as an epitome of architectural beauty. It was originally constructed as a fortress in 889 AD and provides a glimpse of the grandeur and glamour of Muslim empire. 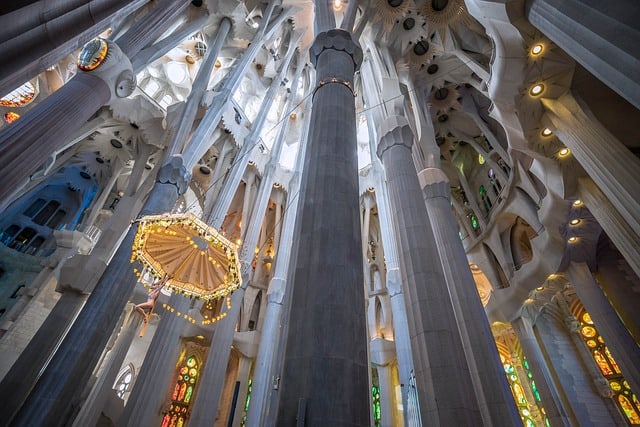 Known as the biggest unfinished Roman Catholic Church in the world, this Barcelona church has a long history. It is famous for its beautiful spires, each of which represents a Biblical figure. 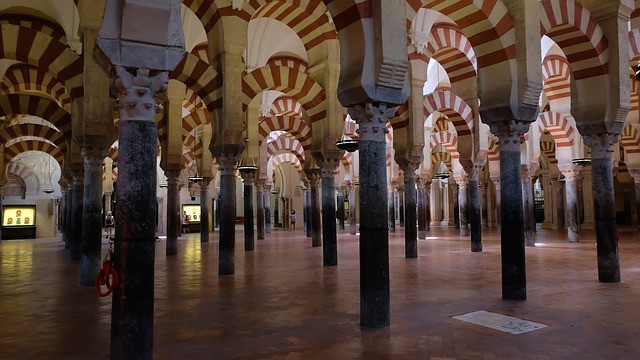 This stunning Catholic cathedral located in Diocese of Córdoba is dedicated to Virgin Mary and is a perfect example of Moorish architecture. The 16th century Renaissance style can be clearly seen in its towers. 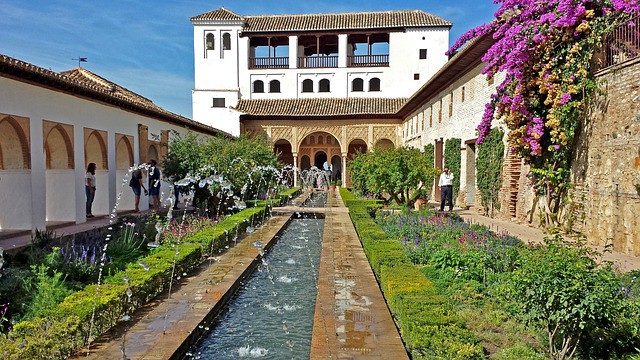 Located in Granada, the majesty and magnificence of this place is incomparable. Built during the empire of Muhammad III, this palace is majorly known for its beautifully manicured gardens and fountains. The pathways marked with mosaic pebbles offering the views of River Darro are worth-see. 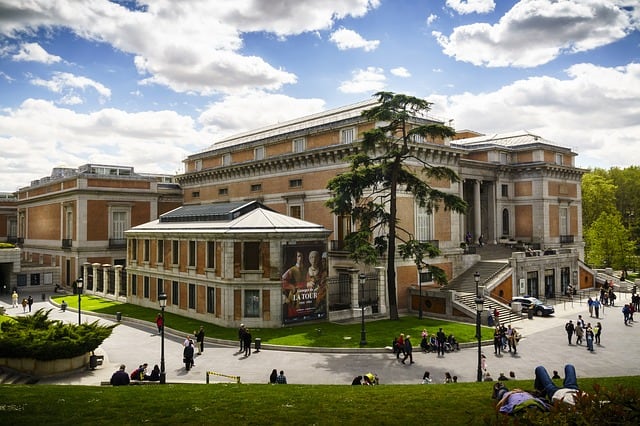 Nestled in the heart of Madrid, this is the most important art museum of Spain. It houses the most wonderful collection of European art dating back from the 12th century to the 20th century. A visit to this museum will make you familiar with the interests of Spanish monarchs. 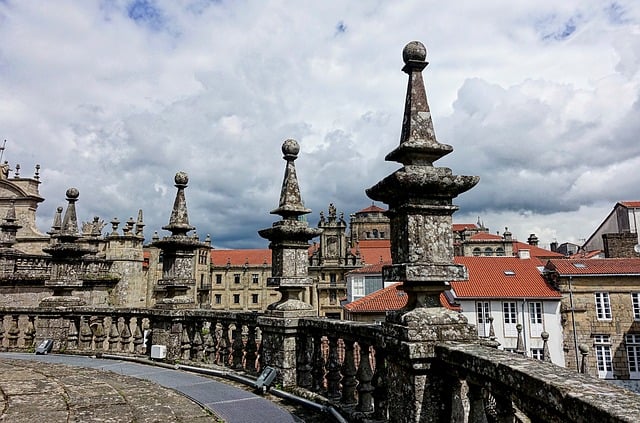 Listed as a World Heritage Site, Santiago de Compostela Cathedral is a Roman Catholic Cathedral in Cathedral in Santiago. Historically, the cathedral has been an important pilgrimage for the Spanish during the Early Middle Ages. The building is an intermixture of Baroque, Gothic, and Romanesque styles. 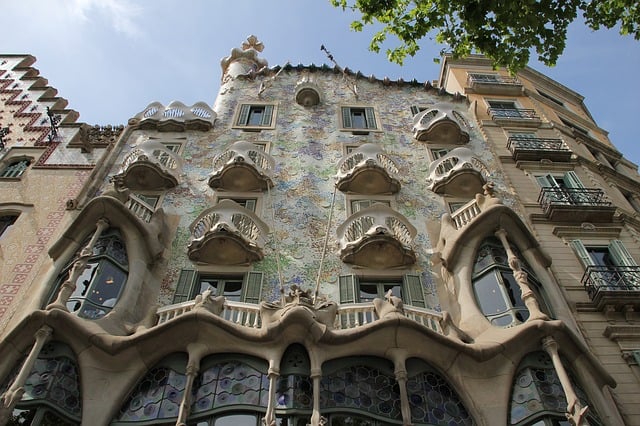 If the great architect Antoni Gaudí has created a masterpiece in Spain, it is Casa Batlló. This modernist building was designed by Gaudi in 1904. The main features are its ceramic and glass facade, allegorical representation on the roof, and the shiny and dreamy interiors. 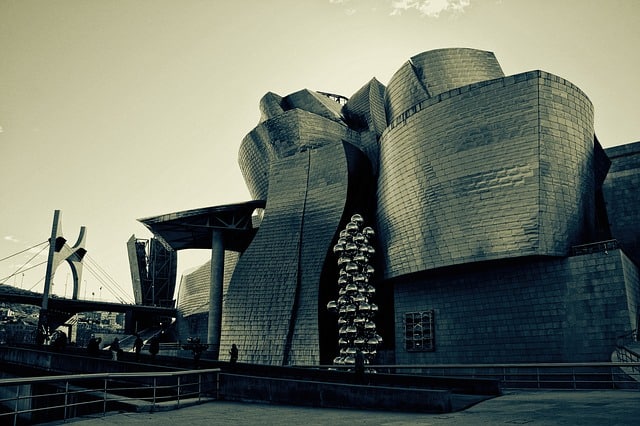 The city of Bilbao is home to this wonderful museum designed by Canadian-American architect Frank Gehry. One of the largest museums in Spain, this place has a modern structure and displays the famous works by many Spanish and internationally renowned artists.

The timeline of Spanish History is marked by the people, places, and events that attract history buffs from different corners of the world. A tour of Spain’s historic places is something you must experience once in a lifetime.

This article is a guest post by Abhishek Shende from the team at Trip Hobo.

About the Author & Photo

This guest article was written by Abhishek Shende from Trip Hobo.

The photo in the header above was taken by Slovakia photographer, Walkerssk, and is reused with a Creative Commons license from Pixabay. It’s of Alhambra, originally built in 889 AD on the remains of Roman fortifications. 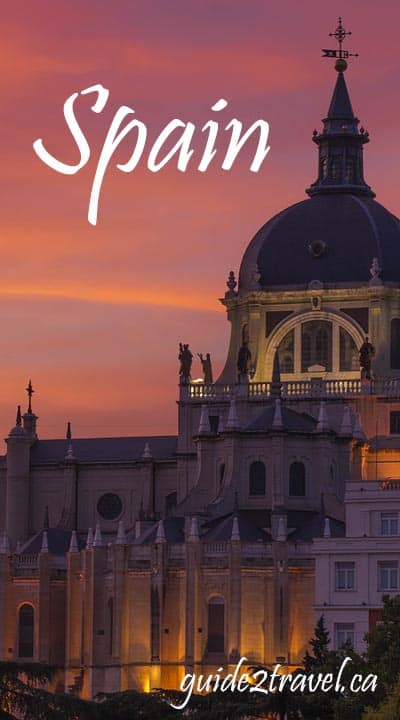