The Pacific Crest Trail provides access to some of the most spectacular natural views in North America. Thousands of hikers and equestrians cover some, or all, of its 2,650 miles (4,265 kilometers) down the U.S. West Coast every year.

If you’re wondering how long it takes to cover all that rugged terrain, the answer is about five months. While it’s impossible to guarantee that you won’t run into snow at higher elevations, chances are good you won’t if you start out heading north by the end of April or south in late June.

While we didn’t explore the whole trail, we were through a few sections. My favorites? The McKenzie Pass Trail, giant Sequoia trees, Tahoe National Forest, and mountain views in the Sierra Nevada range.

What’s on the McKenzie Pass Trail? 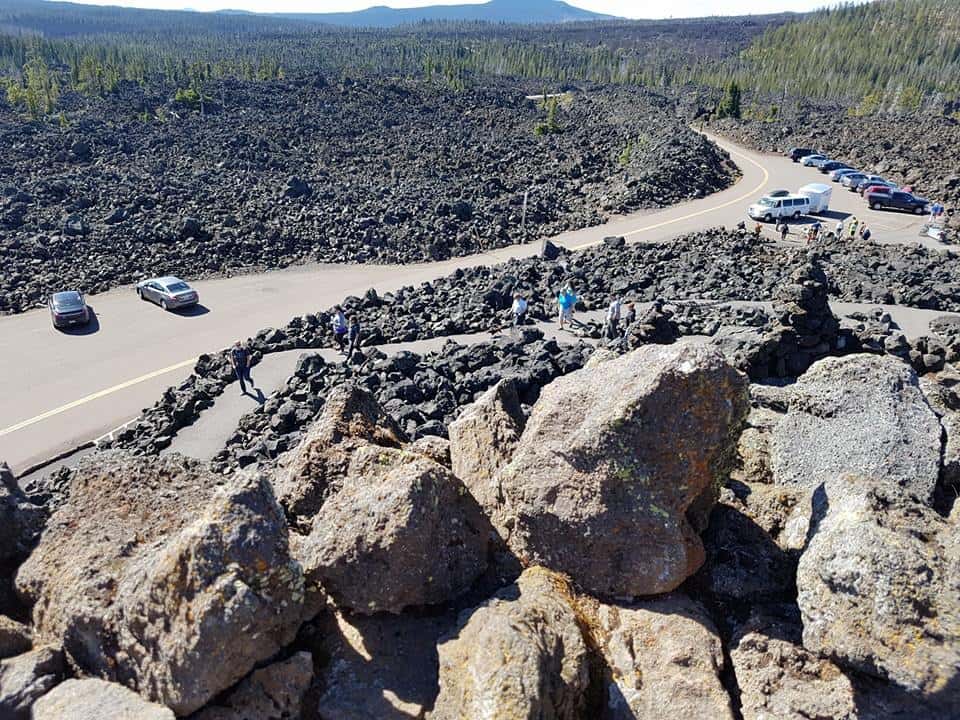 Dee Wright Observatory on the McKenzie Pass in Oregon.

Our favorite hike in this area was on the Lava River National Recreation Trail #3540. This paved trail takes you through a lava flow more than two thousands years old, which looks like it might have happened just months ago. Black chunks of lava are strewn across the landscape like pebbles on a rocky beach.

As you drive up to the Dee Wright Observatory, where the trail begins, you go right through piles of lava dozed out of the landscape as if they’d been snowflakes blown into drifts. It’s an amazing sight! Hiking, you’re immersed in the alien landscape no matter which direction you look. 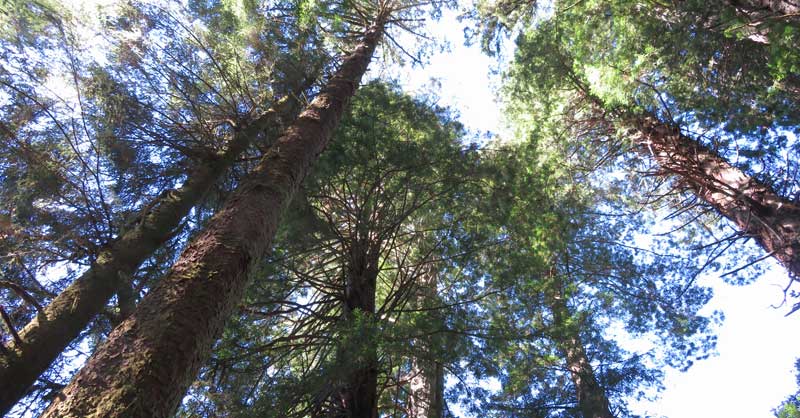 Many amazing species of trees in the Central California portion of the Pacific Crest Trail. #travel #forests

Central California has some spectacular views, whether you like to see the world from the tops of mountains or feel like Gulliver in the land of the giants surrounded by the Sequoia forest.

To be honest, I’ll never get enough of California’s giant forests! And the Pacific Crest Trail takes you through so many beautiful ones, from the Sequoia National Forest to the Tahoe National Forest. You’ll also find the Devils Postpile National Monument pretty spectacular, with its 101 foot high falls and its 60 foot high columnar basalt.

The infographic above was created by Mark Bridges. Read the full article on his adventure at: Pacific Crest Trail 101: How to Hike 2,650 Miles and Survive.

More Things to do in Washington, Oregon, and California

Halter Ranch Winery, California, offers visitors lots of experiences, from an Excursion tour through the vineyards to a barrel cave tour to wine tasting.

Historic Olallieberry Inn in Cambria, CA is Named for a Berry–Where Did it Come From?

Berries are a popular farm crop in California. In fact, producers are growing 32 thousand acres of strawberries in 2016! But there's another berry that finds its way into California desserts--the ollalieberry. After making sure that "ollalieberry" wasn't just a...
Read More

Take an unforgettable hike through California’s giant forest at Trees of Mystery, in Klamath, or an adventure ride on the gondola Sky Trail through the treetops.

5 Places to Visit This Winter in California

When it comes to winter in California, you can choose from desert to top-notch skiing! Discover 5 amazing places to visit and things to do this winter.

Pike Place Market was once called the Finest Public Market in the World. Today nearly a century later, this Historic District still draws over 10 million visitors. And while there are many reasons to spend a few hours at the market, the world-famous fishmongers who throw their fish at buyers are still the best known.

Top Activities and Sites for Nature Lovers in California

The stock photo above is of the Tuolumne Meadows to Glen Aulin section of the Pacific Crest Trail in California, USA. 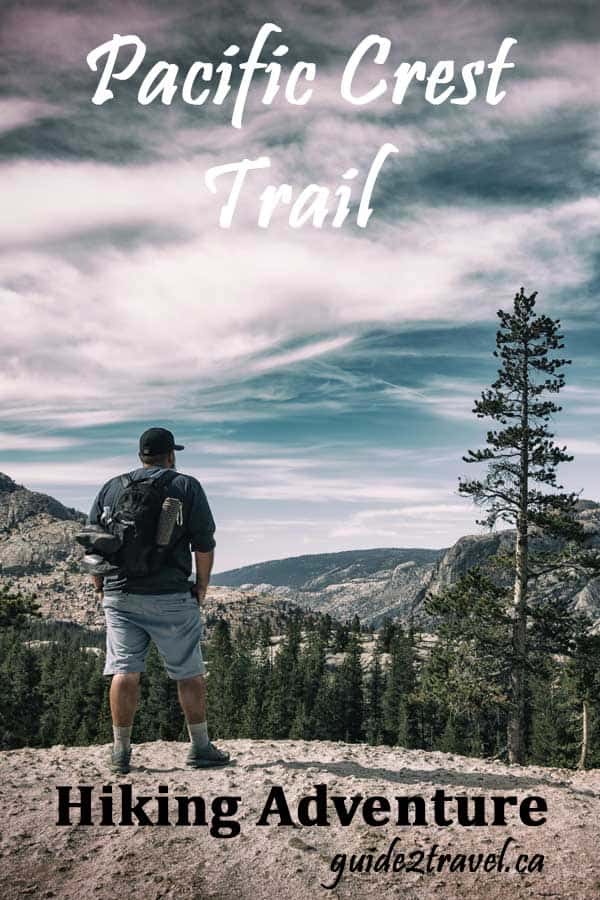 Hiker on the Pacific Crest Trail that runs through Washington, Oregon, and California. Source: Stock Photo