Walk with the ghosts of adventurers

The Klondike Gold Rush and the 100,000 dreamers who set off for Dawson City, Yukon, to make their fortunes, left a big footprint in the history of Canada’s north. However, few, if any of us have heard of the Wheaton Gold Rush of 1906. Or, for that matter, of the 1893 Wheaton Silver Strike. I certainly hadn’t until our road trip down the Klondike Highway when we discovered the Yukon ghost town of Robinson Flag Station. 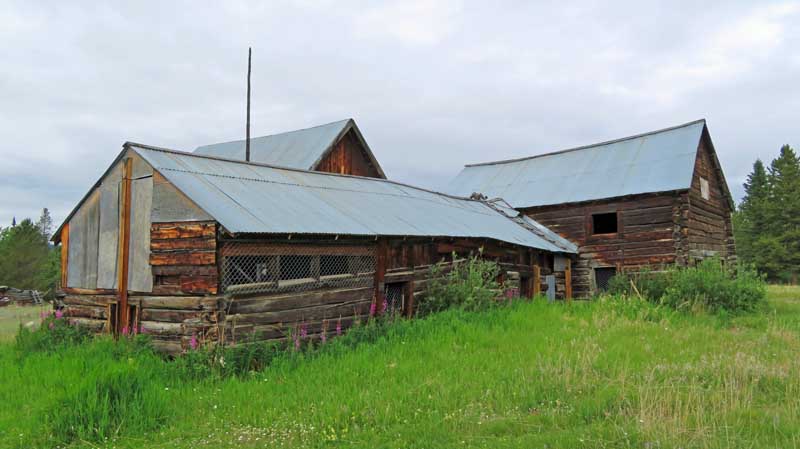 The Robinson Flag Station is marked by a simple historic site signpost on the Klondike highway. You’ll need to keep watch though, as it’s easy to miss. Officially, the station is known as the Robinson Roadhouse Historic Site and has a parking spot and interpretive signage.

From the parking area, it’s just a short hike to the actual ghost town. As we walked, we read about its story on a series of sign boards.

The Story of mining in Wheaton

The story of mining in Wheaton all began in 1893, when prospectors shipped samples of silver from the Wheaton area off to Juneau. Of course the land was wild then, and not particularly well mapped. So, when the prospectors disappeared all that remained was their story.

That is, until 1898, when W.P. Schnabel found the abandoned claim on Idaho Hill. Schnabel and his partners set to work and managed to ship out 10 tons of silver ore by 1905. 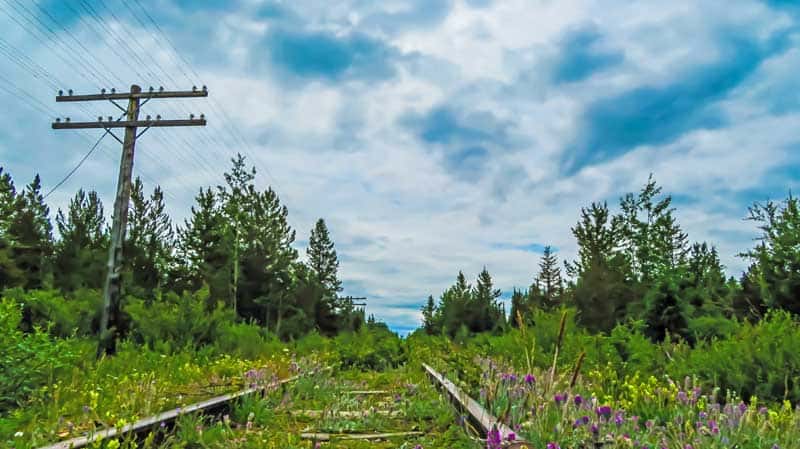 Abandoned rail line at the Robinson Roadhouse Historic Site in the Yukon.

By then, though, a railroad had been built to connect Skagway and Whitehorse. The railroad siding, which allowed trains going in opposite directions to pass each other, was built in the Wheaton district and called Robinson Flag Station. The flag part of the name, of course, comes from the way one train had to be flagged to pull over onto the siding to let the other train pass. The Robinson part of the name, though, has quite a different story. 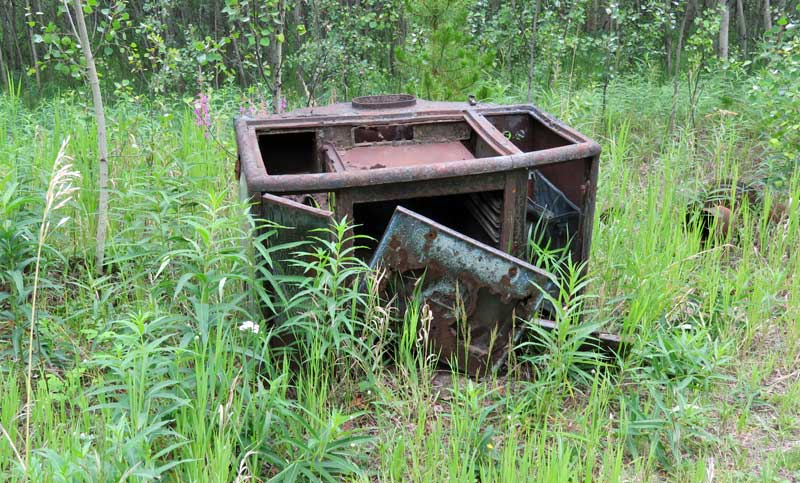 Robinson, better known as “Stikine Bill,” was a bear of a man who could spit Black Strap chewing tobacco with the aim of a champion archer. His ability to curse apparently matched it, and he was well-known as a man who could get things done! In fact, he was general manager of the Red Line Transportation Company, hauling goods from the end of the railroad before it was completed, to the shores of Bennett Lake. 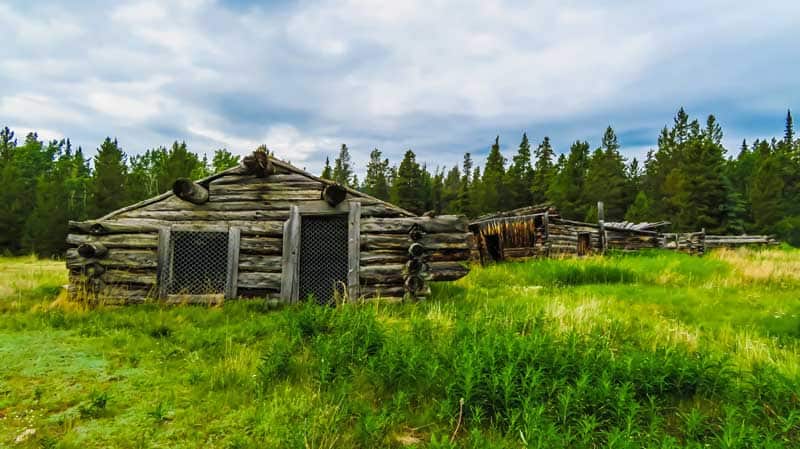 The station became a popular roadhouse, or meeting place to get supplies and services. At its busiest it included a log cabin lodge, a saloon and three tents.

By 1906, the gold rush peaked. Some 700 claims were staked in the area and the roadhouse was really hopping! While it wasn’t near the number of claims in Dawson City, it was enough to make folks think Robinson Flag Station had a future.

With so much going on, the North West Mounted Police stationed a member there to keep the peace. Two locals planned to turn the station into a town–in fact, the surrounding land was even surveyed in readiness. 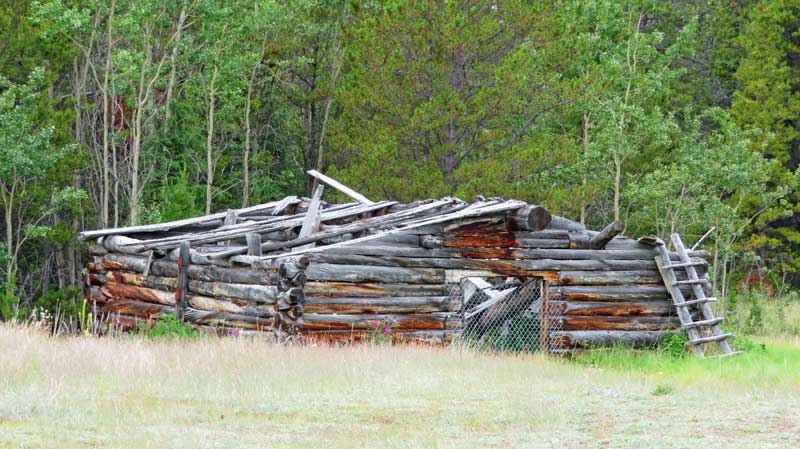 However, many found disappointment instead of riches. While the area had several other ores as well as silver and gold, a big nugget never materialized. And eventually, only the dreams of one were left at the roadhouse.

Today, many of the log buildings are showing their age — none are safe to walk through. Only the main roadhouse has been propped up inside to keep it upright. We stood outside the windows, looking in and imagining the days of the gold rush. 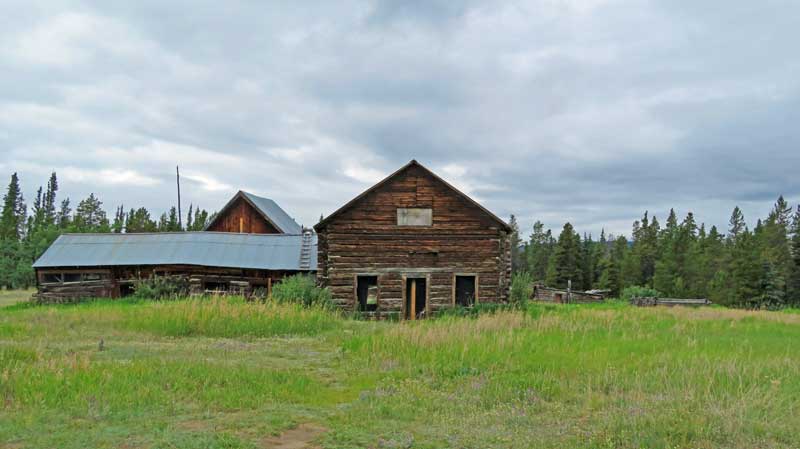 The Robinson Roadhouse was abandoned in 1983, when the rail line closed down. You can visit the Robinson Flag Station Historic Site and Rest Area at Km 139.6 of the South Klondike Highway.

Check Out More Attractions in the Yukon & Alaska

The photo in the header was taken by Linda Aksomitis at the Robinson Roadhouse Historic Site, Yukon, Canada. 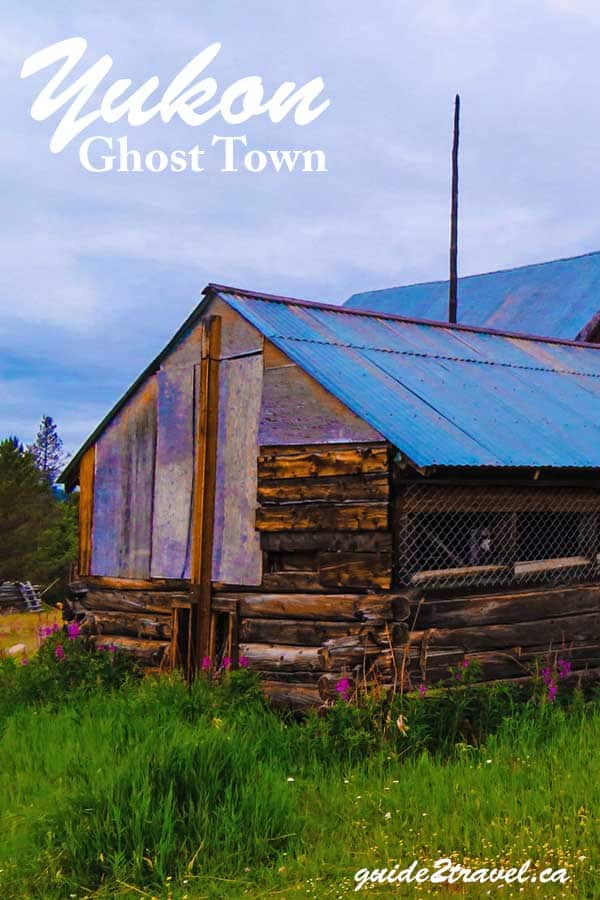 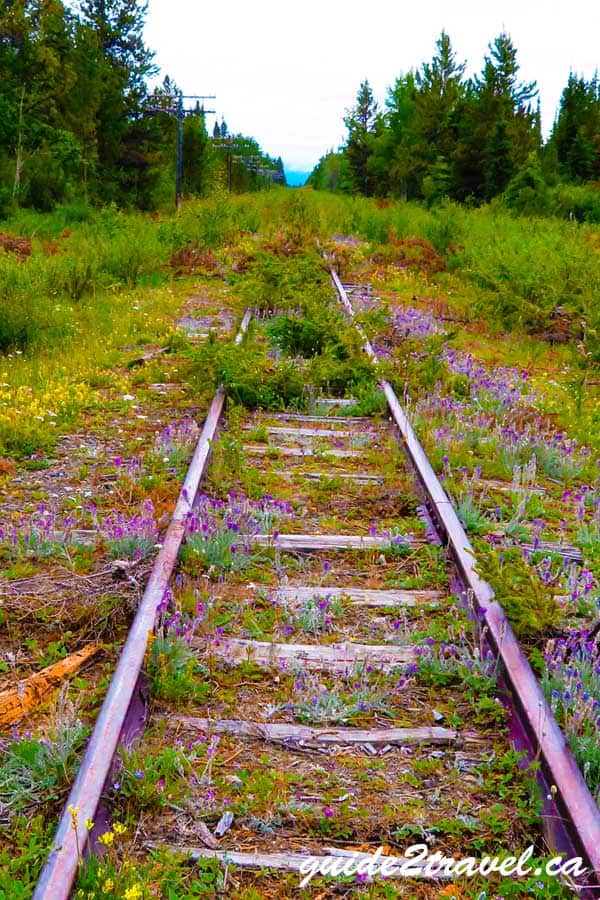