Discover all that Orlando, Florida, Has to Offer Visitors!

Each year more visitors spend time in the city of Orlando than live in all of England! And it’s no wonder with the many attractions that draw tourists — especially families — to visit the city that’s been named the top tourist destination in the US several years running.

What exactly do tourists come for? Check out this infographic, Orlando in Numbers, from this week’s travel planning partners, Ocean-Florida, to find out!

A Little About the Orlando Behind the Numbers

Of course, Orlando wasn’t always a mecca of excitement for travelers. In fact, it started out as a dangerous part of the state due to conflict between the local Seminole people and settlers. Their fierce clashes continued right to the Treaty of 1842, even after nearby Fort Gatlin was built in 1838 to settle the situation down. Indeed, the Seminoles were still undefeated when they signed the treaty. 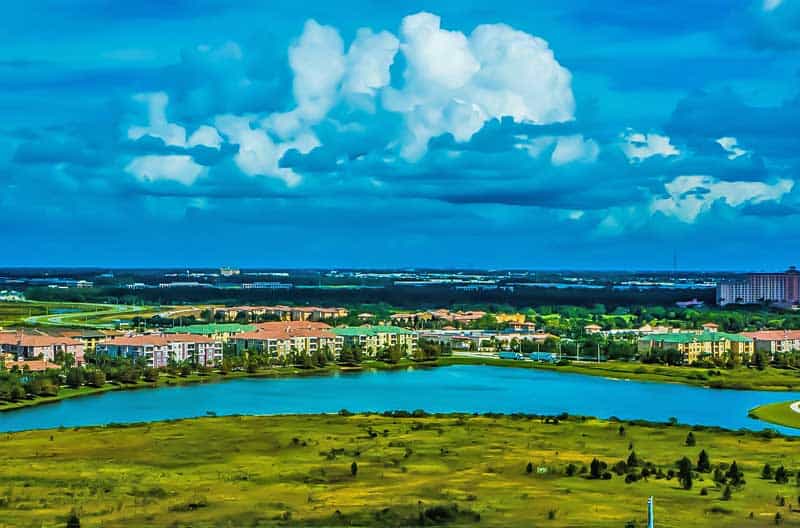 That wasn’t, however, the last of Orlando’s challenges. After the demise of the cotton industry when locals left the fledgling town to fight in the Civil War (also known by other names), and slaves abandoned the fields, the town took on an old west flavor. The change from cotton fields to cattle ranching also brought gunfights, brawls, and murders!

The 1870s, however, ushered in a more settled nature for the town of Orlando, which was incorporated in 1875. And that change was propelled by a warm climate and fertile land that made citrus fields thrive where cotton had once ruled. By August 1884, 1,666 people lived in Orlando. That same year, 600,000 boxes of oranges were shipped from Florida to points north — most of those boxes originating in Orlando.

But if you’re wondering how all that gets us to the Orlando in Numbers snapshot of things to do that you saw in the infographic, it can be blamed on the ups and downs of history starting with the real estate boom at the end of WWI. With growing prosperity, residents weathered the depression and World War II, along with the rest of the country. The Cold War created a huge footprint when Cape Canaveral, the government-run space program, started in 1955. 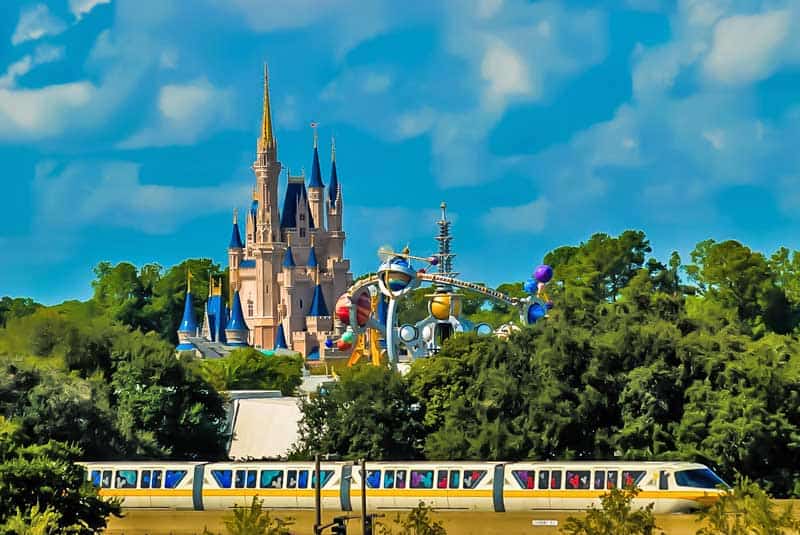 Walt Disney World. Reused with a CC0 license from Pixabay.

By then, the city’s amazing future was just a touch of magic away. And that magic kingdom was Walt Disney’s theme park, Walt Disney World, which opened in October of 1971. And the rest, as they say, is history.

More Things to Do in Florida

Snowbirds Take Note: 50 Insane Facts & Attractions You May Not Know About in Florida

It's no secret that Florida is North America's top destination for snowbirds. After all, what's not to love about average temperatures of 70 degrees when a lot of the continent is preoccupied with icy highways and sidewalks that need shoveling? (Well, except for those...
Read More

Road Trips from Orlando, Florida, That You Can’t Miss

Florida is the only state where you can swim in the Gulf of Mexico and the Atlantic. Take this road trip through Southern charm to Cuban culture.

The photo in the header above is taken in Orlando, Florida, USA. It’s reused from Pixabay under a CC0 Creative Commons license. 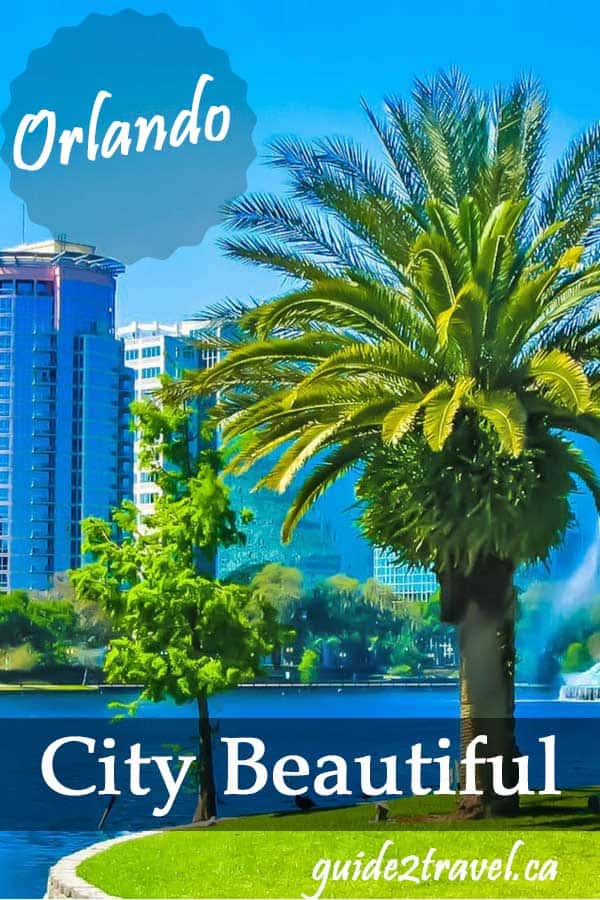 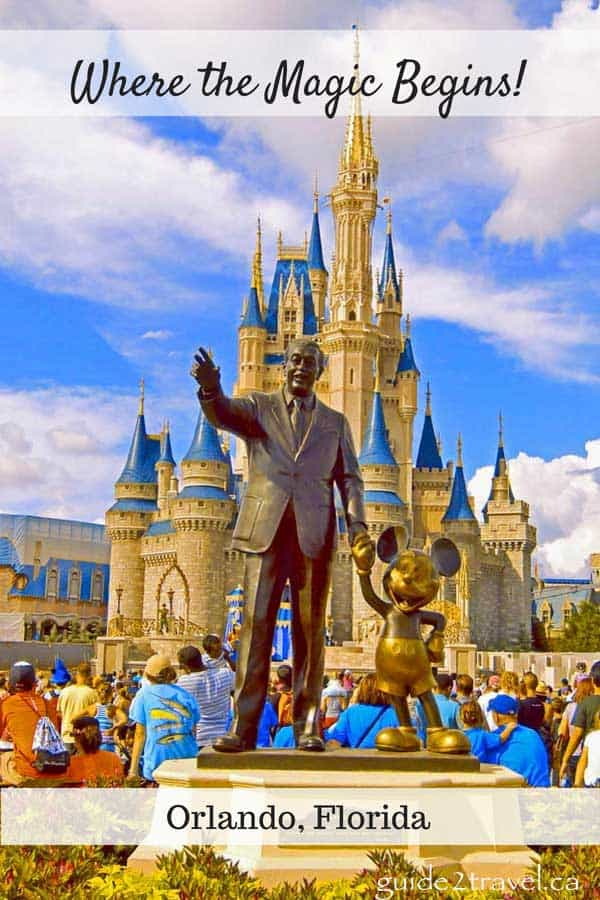