Costa Rica is high atop many people’s bucket lists and rightfully so. With dozens of different microclimates ranging from cool and temperate to hot and dry, this beach and jungle destination is not to be missed. 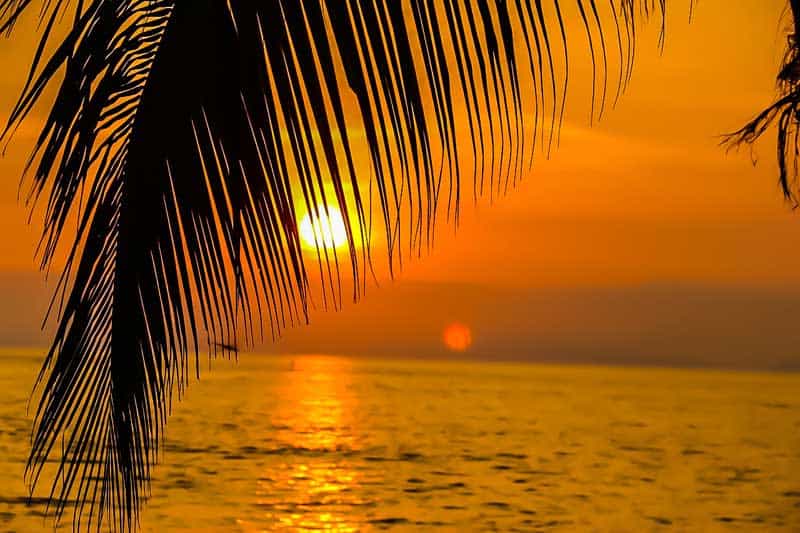 Once you have arrived in the Central American nation, if you’re a traveler that likes a lot of activity, the town of Tamarindo is the place for you.

Tamarindo is in the province of Guanacaste on the Pacific coast and is bursting with surfers, expats, locals, tourists, dogs, cows, horses and more culture than is needed for any given person. The closest airport to Tamarindo and surrounding area is in Liberia which is a town about 45 minutes away and is an international airport that accepts daily flights from North America and other far away destinations. 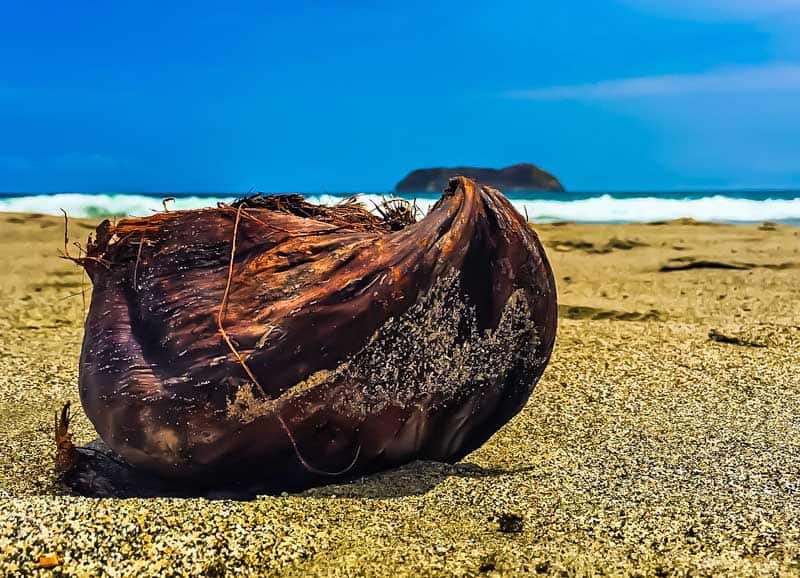 Once you arrive, make no mistake about it, surfing is the number one activity in town for people of all ages and abilities. Surf schools and resorts dedicated to the sport exist everywhere and encourage people to try it at least once.

Your first glance of the sandy beaches and stunning turquoise water may be as astonishing as Christopher Columbus’s might have been when he landed there in 1502. Some 22 years later, he incorporated the territory as a province of New Spain. Today, you’ll find the strong Spanish influence adds to its enchantment. 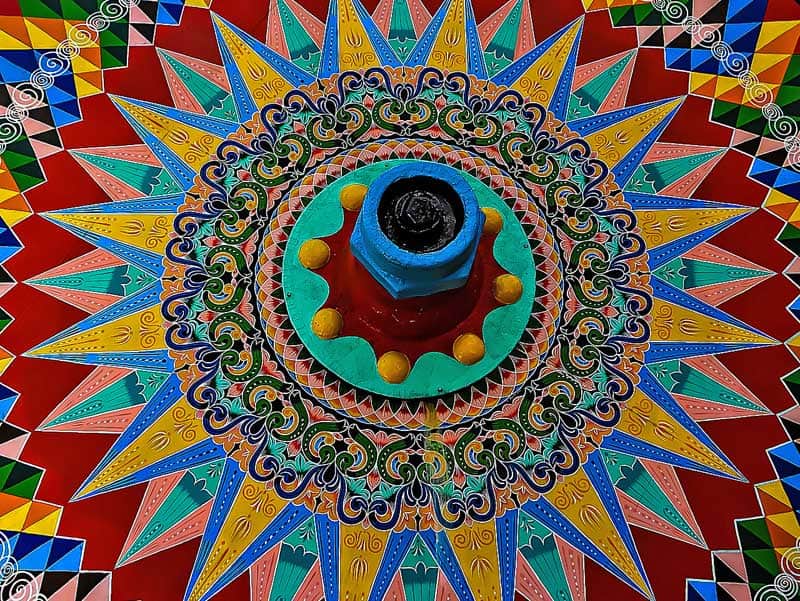 If you would like to immerse yourself as much as possible in the local culture, there is no better way to do so than learning the basics of Spanish. Thankfully, there is a Spanish school in town called WAYRA, that caters to locals and tourists alike.

“Tamarindo is a multicultural town where you can find plenty of fun activities, and although it is a small town, you can find everything you need,” said Reto Patt, owner ofWAYRA in an interview with Guide2Travel.

Patt has seen first-hand what speaking the language of the locals does for enhancing the Costa Rican experience. “To know a culture, it is important to understand the language spoken by the people. Someone interested in exploring Costa Rica should set the goal to also have a better understanding of the native language.” 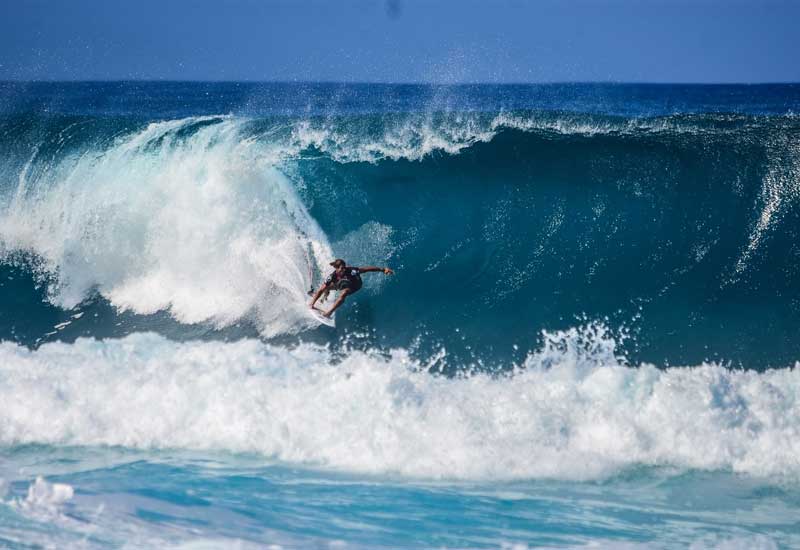 WAYRA has many programs available, but if someone is coming in for just two weeks, for example, one of their popular packages is called “Spanish and Surf”. The agenda on this experience is just as it sounds, a combination of lessons for both activities throughout the duration of your stay in Tamarindo.

WAYRA also has accomodation options if need be, or there are plenty of other hostels, hotels and even resorts around as well.

Lots to Do in Tamarindo 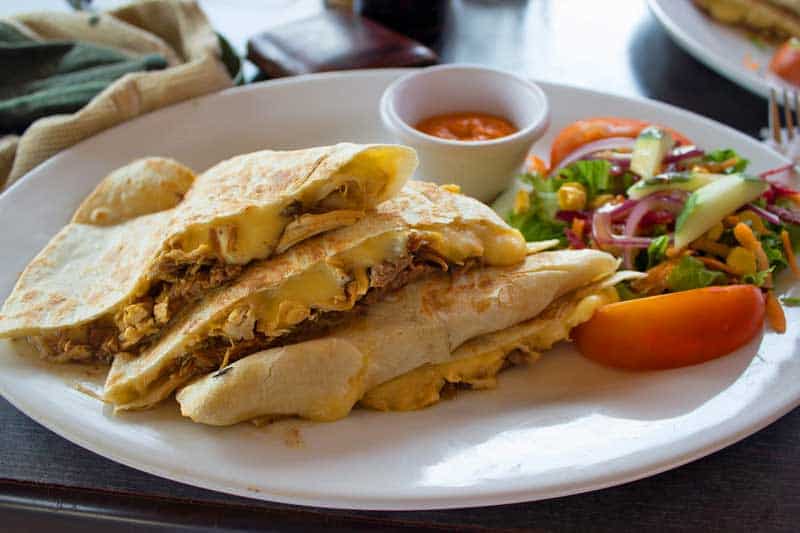 First and foremost, this beach town boasts a myriad of restaurants that serve everything from traditional Costa Rican cuisine to Asian to North American-style favorites as well.

If you’re looking for activities, all of the popular ones exist. There is horseback riding, ATV’s, nighttime turtle nest watching, bar crawls, a local waterslide park, or you can simply sit on a bench and watch the monkeys and lizards go by. 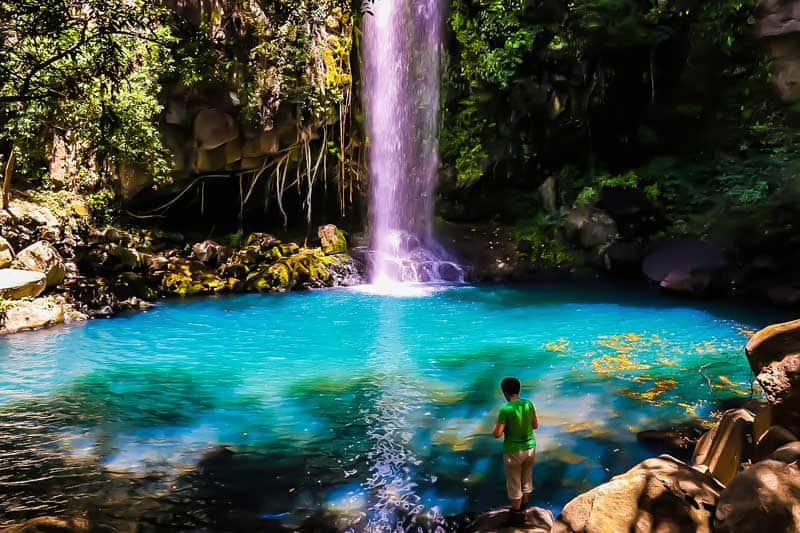 So if Costa Rica is a place that has always called to you but you’ve never answered, as the old saying goes: If not now, when? Pack your bags, come for the surfing and Spanish lessons and stay for the fun of it all.

All of the photos in this post are from Pixabay, and are reprinted here under a CC0 Creative Commons license.

Costa Rica has amazing beaches on both its Pacific Ocean and Caribbean side, volcanic mountains, and pristine jungles – enjoy pure life in the tropics on your visit!

Jamaica Beyond the Resorts

Story by Jess Signet Jamaica has always fascinated me—the land of reggae, Rastafarianism, jerk chicken and carnival. An island spirit that is so fervent and passionate that it travels with its people all over the world. So when I booked my flight to finally go visit,...
Read More

Jon Hiltz submitted this column on behalf of WAYRA Spanish School. He has been a journalist for over a decade, writing for major publications in Canada and internationally.

The photo in the header was reprinted from Pixabay under a CC0 Creative Commons license. 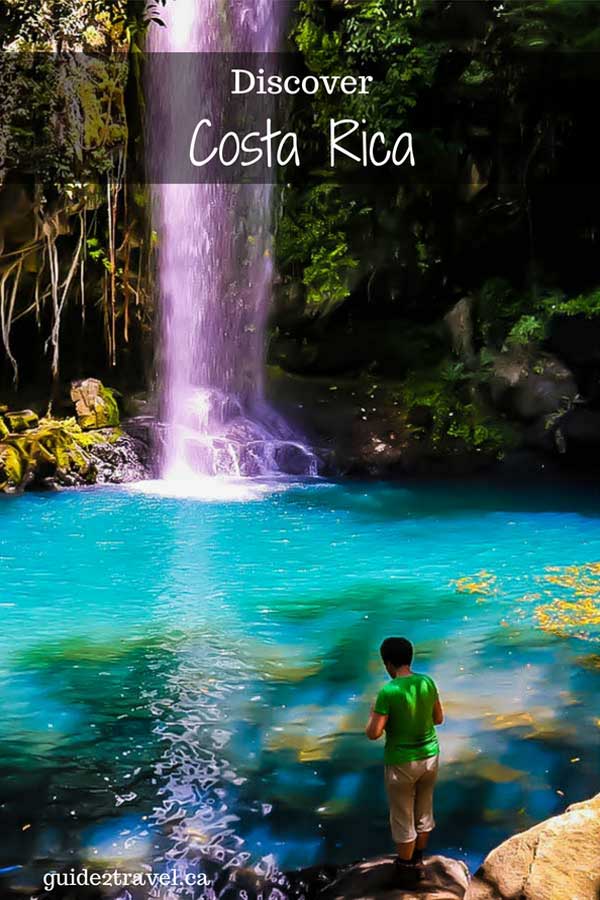 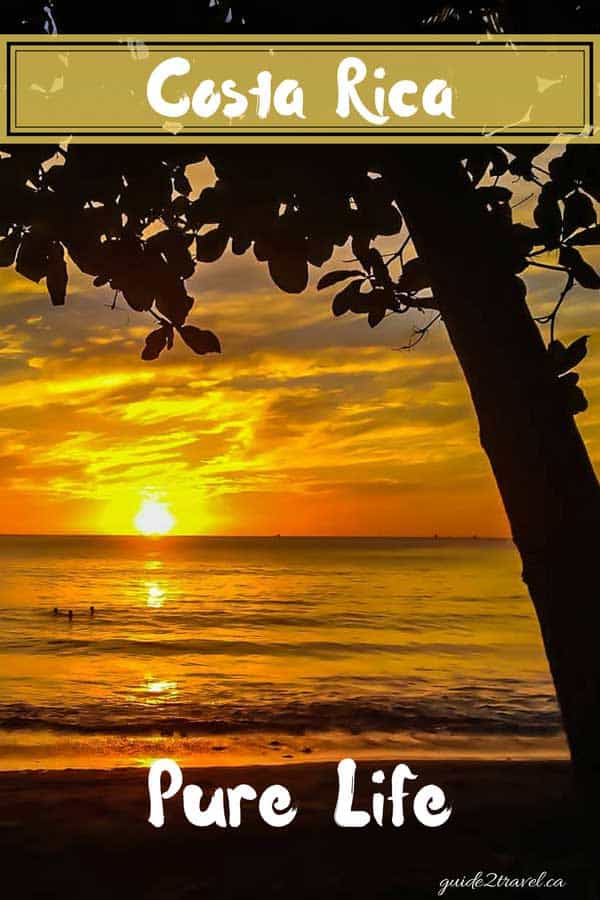 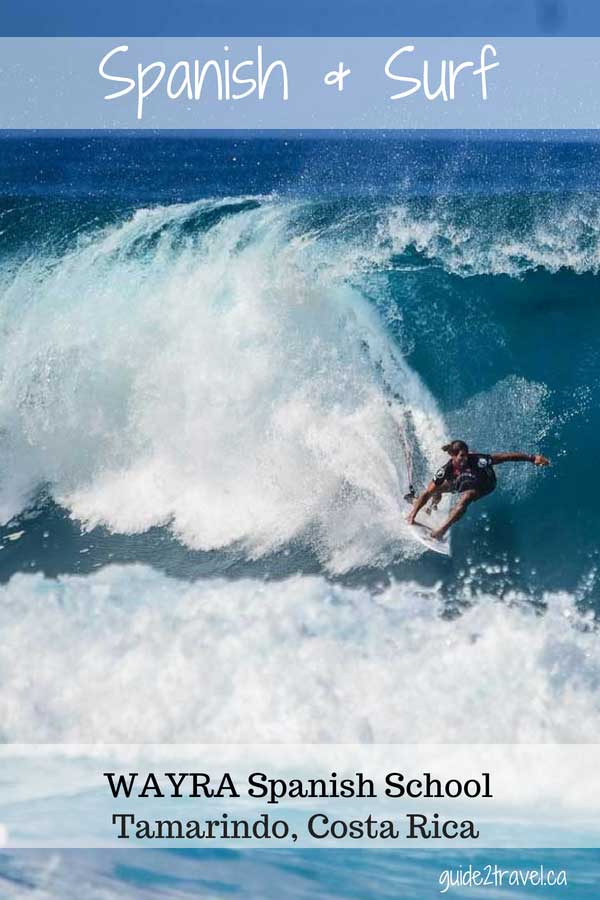