Travel adventures with a twist of history!
;

Montreal is the second largest city in Canada and is named after Mount Royal, a three-peaked hill at the heart of the city. Historically, it was the country’s largest commercial center, although it was surpassed in economic growth and population by Toronto in the 1970s. 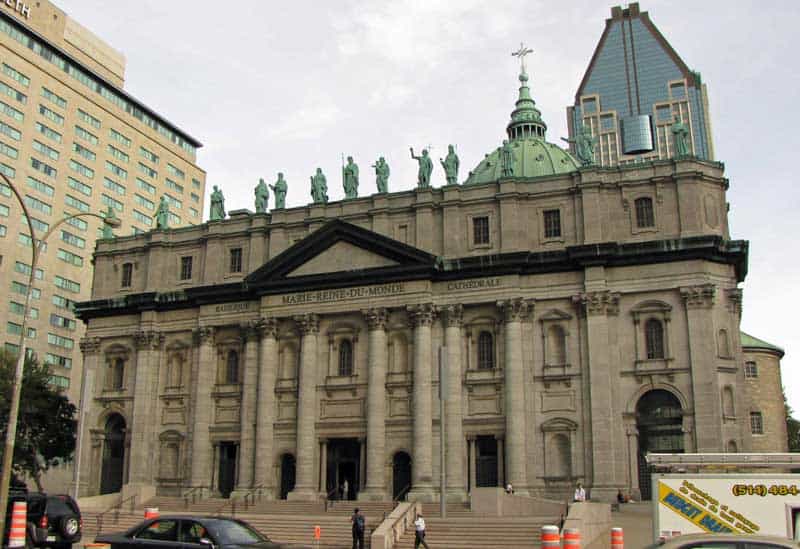 Its cobblestone streets, 18th-century churches, stone mansions and museums let you delve into the past and see how the early European settlers lived. There are artifacts from the city’s past and multimedia shows that describe the founding of Montreal and other key moments in its history. This city is just brimming with history and culture, which is enough to make any trip here well worthwhile. 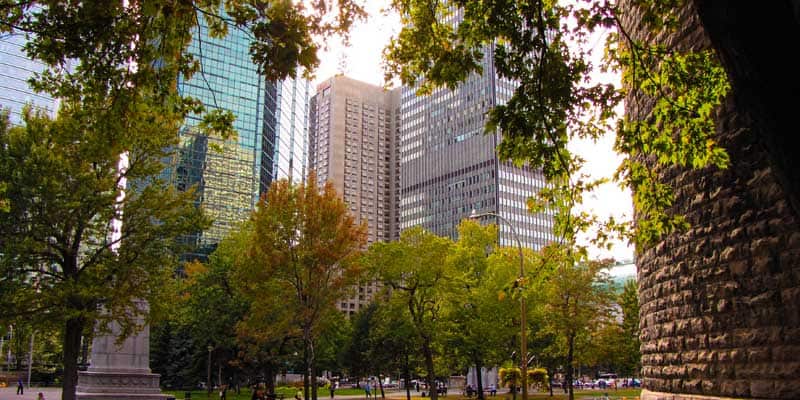 Montreal is the fourth largest French speaking city in the world.

The modern day mingles with the historic in Montreal and they blend together very well. The Atwater Market and Jean Talon Market are two of the city’s busiest public places, where you can find locally produced goods and food specialities. There are shopping malls, theaters, cinemas and restaurants to please all tastes. You will also find gyms, cinemas, boat trips, walking tours and parks for all to enjoy.

Montreal also caters for gamers, with arcade bars and esports bars. There are tournaments held on a regular basis, which is a testament to the Canadians’ love for playing games over a drink after a hard day at work. Playing games online has also become very popular in Montreal. 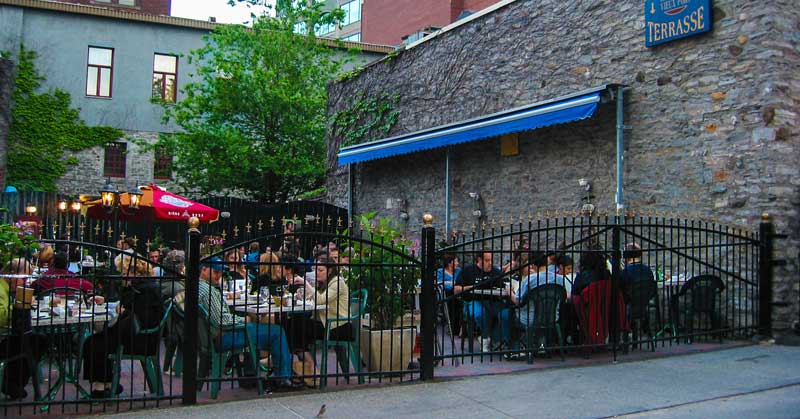 Check out the patio and terrace season for local restaurants and bars — you can choose street or rooftop level.

The online gambling laws in Canada are very liberal compared to many other countries, but it’s the explosion of digital devices has been the biggest factor in this popularity increase. It is not unusual to see players enjoying sites such as Mr. Green while they sit back and have a drink. As Montreal is Canada’s leading center for technology and new innovations, it was one of the first cities to use virtual reality in gaming to any great extent.

Everything You Would Expect 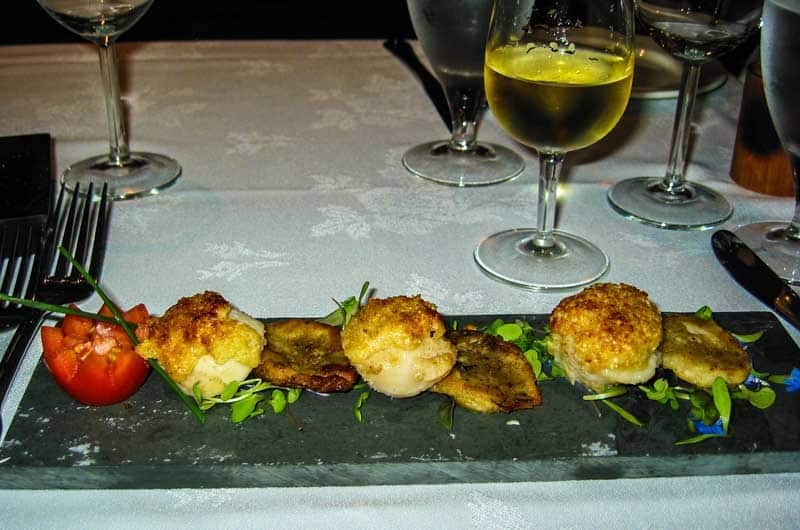 Montreal is famous for its phenomenal food scene.

Montreal has everything you would expect from such a vibrant city and it is near the top of any list of the most visited places in the country. It is known as Canada’s Cultural Capital and was named as a UNESCO City of Design. Just some of the must-sees for any visitors are the Old Port of Montreal, Montreal City Hall, Notre-Dame de Montreal Basilica, Montreal Science Museum, Six Flags Amusement Park, Montreal Biodome and La Ronde. 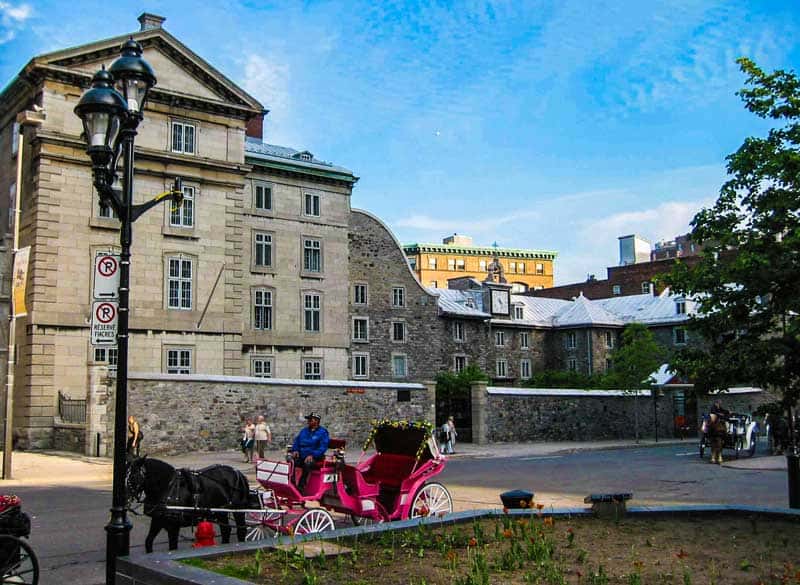 Whether tourists decide to stay in China Town, the Latin Quarter, Little Italy, by Mount Royal or in the Old Port, there is an enormous choice of accommodation to suit all budgets. And, regardless of the time of year you visit, you will find the nightlife amazing.

Canadians are party people and their clubs attract DJs and artists from all over the world. For a quieter evening’s entertainment, there are bars and lounges throughout the city that host all sorts of smaller events, with no end of places to enjoy a quiet meal or drink.

All this and more awaits a keen traveller in Montreal, so what are you waiting for? Get booking!

This article was written by Rachel Bell. All photography is by Linda Aksomitis.

More Places to Visit in Quebec

Like other Canadian kids, I studied Quebec's Percé Rock in school. Then, it was an odd formation--a rock with a big hole in it--but still, it looked interesting, like Poseidon or Neptune had come along and shot a giant hole through it. Once I started traveling as an...
Read More 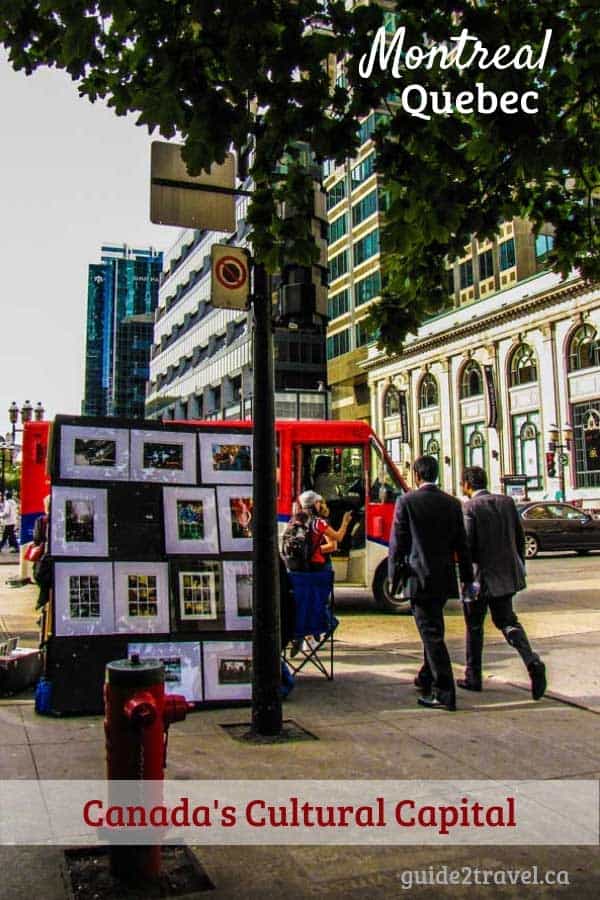 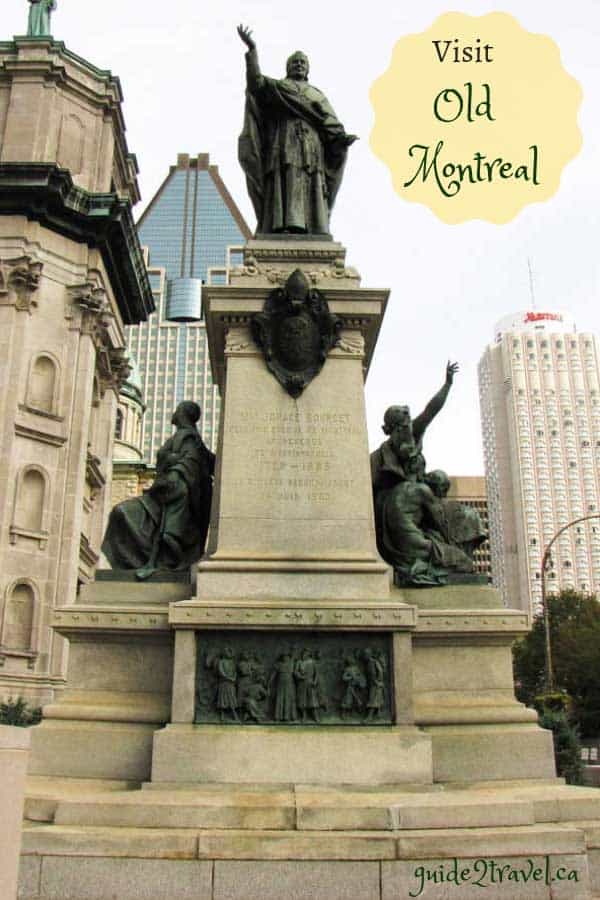 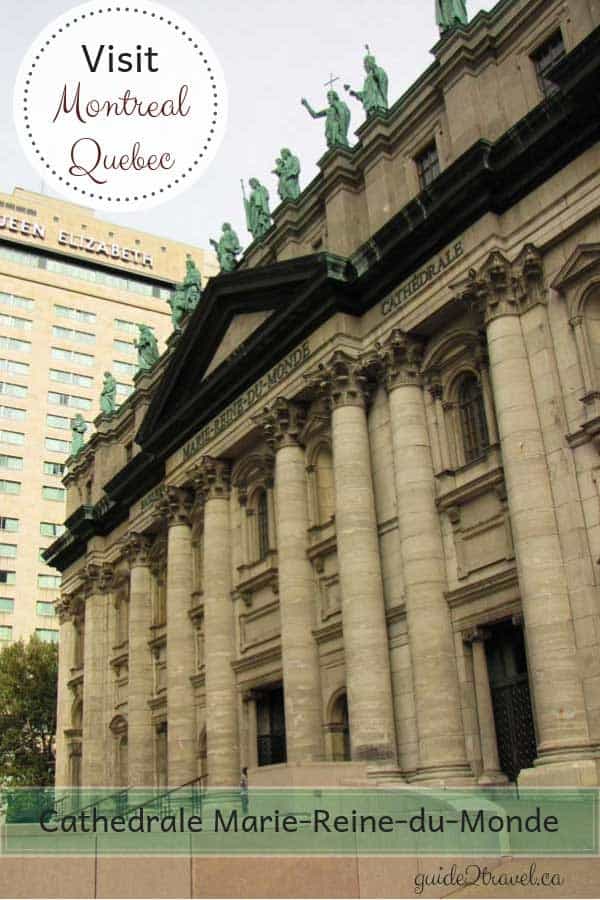