Travel adventures with a twist of history! Latest ArticlesCanada Articles
Toronto, Canada’s largest city, has been one of our favorite travel destinations for years. Close enough to make the trip comfortable, yet varied enough to offer things that we could never find at home, the Great White North has been a classic for American travelers for generations. One of the issues we’ve faced on our last few trips, however, has to do with luck and the weather.

Of course, our experiences were outliers, but even still, we thought it would be interesting to take a look at what you can do when Canada hits you with a snowstorm. Luckily enough, travelers are still spoiled for choice. 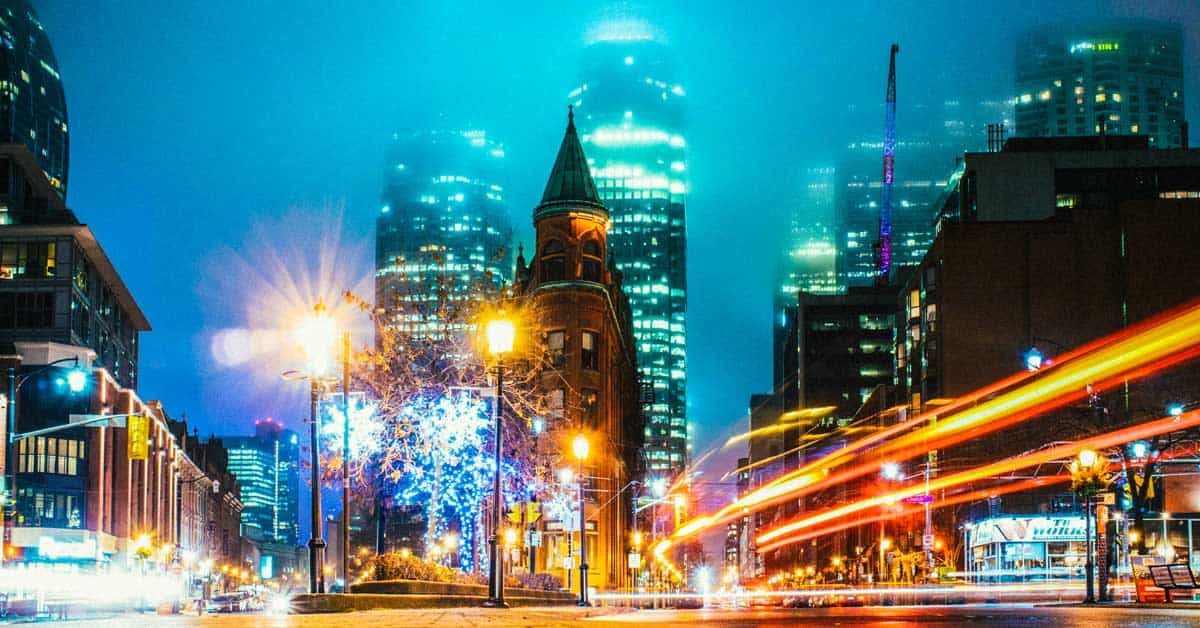 Toronto on a snowy winter day.

Wherever you happen to find yourself in Toronto, you can rest assured that great food is not far away. As Canada is a nation with a wide-ranging heritage, it’s not difficult to find something new and interesting to expand your culinary horizon. Each region and city has something special, from Montreal-style bagels to Nova Scotia lobster rolls to a Ceasar cocktail (a Calgary, Alberta, invention) for the adults, all of which are easy to find in Toronto restaurants.

Often called the most multicultural city in the world, you’ll find Toronto has a wide selection of both food and drinks. This city welcomes 200 ethnic groups speaking over 140 languages, so checking out the diverse offerings will help you keep warm and in good spirits even through otherwise disappointing cancellations of plans. 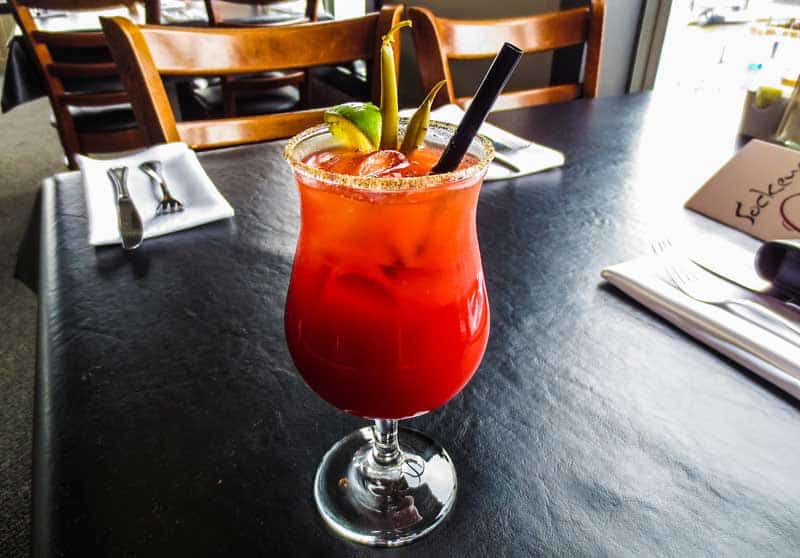 Caesar cocktails were invented in 1969 by restaurant manager Walter Chell, in Calgary, Alberta.

While snow can put a damper on the more adventurous of activities, it can also afford other opportunities when it comes to rest and relaxation. Travel, as much as we love it, can be stressful after all, so taking a day off to recharge yours and your family’s batteries can sometimes be just what the doctor ordered.

There is nothing quite like enjoying a stay in a comfy hotel–downtown Toronto has many great ones–while chilling out with a book a movie, or even something less traditional for the more technologically inclined. Play a game against the backdrop of the Canadian wilderness, or drop a few coins into some virtual casinos as you would at home–the digital age has made this all easier than ever before. But make sure you are aware of local laws. There are a lot of guides to help you plan your indoor activities safely, find a quiet spot for your family to get loud, or look up guidelines to ensure you are playing online slots responsibly. Remember that local laws and customs are different than at home, so be sure to avoid being labeled as one of the “those” tourists. 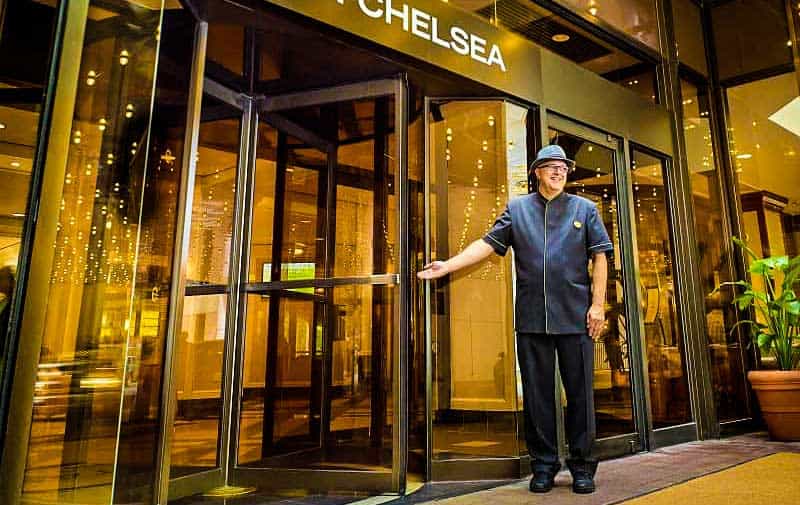 The Chelsea Hotel in Toronto is Canada’s largest hotel with 26 floors.

Snow isn’t a problem if you’re under the streets instead of on them! Torontonians built the first underground “path” to avoid inclement weather in 1900 when the T Eaton Co. joined its main store at 178 Yonge St. and its bargain annex by tunnels.

Today, the PATH has over 30 kilometres of development where you can shop and find services or entertainment from over 1200 businesses. In fact, Guinness World Records has named it the largest underground shopping complex in the world. 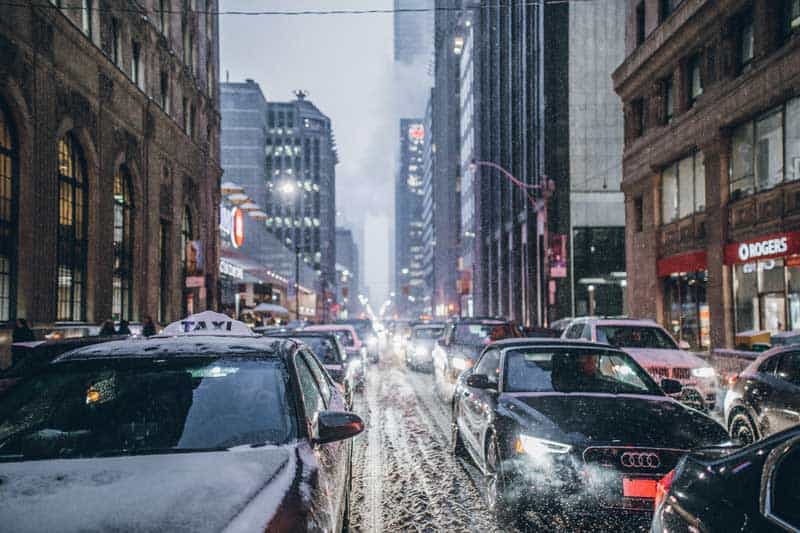 When the streets are snow-covered in Toronto, use the PATH to explore the city under the streets!

A great way to get a feel for a country is to take part in the larger parts of their culture, to experience the passion and excitement firsthand in order to better understand their values and shared interests. Many of these are weather independent as well, as Torontonians have had a lot longer to prepare for the inevitable turns than we have as visitors.

One of our best experiences as sports enthusiasts came from attending a hockey game after overhearing a heated debate between two passionate fans of the hometown team, the Toronto Maple Leafs. Anybody who counts themselves as followers of sports should not miss out on the intensity and crowd enthusiasm that’s offered by an experience like this.

And don’t forget that exploring in the snow gives a whole new perspective to the city! Established at the end of the 1700s, there’s lots of history to see. Indeed, you’ll find a 1794 cabin at Exhibition Place, a Mixed Use District in Toronto. You’ll also see many examples of 1800s and early 1900s architecture throughout the city and its downtown.

There are around 30 museums to check out too, none more unique than the BAPS Shri Swaminarayan Mandir complex. Built between 2005 and 2007 by volunteers, It’s a traditional hand carved Hindu Mandir (Hindu place of worship), Haveli and Heritage Museum. 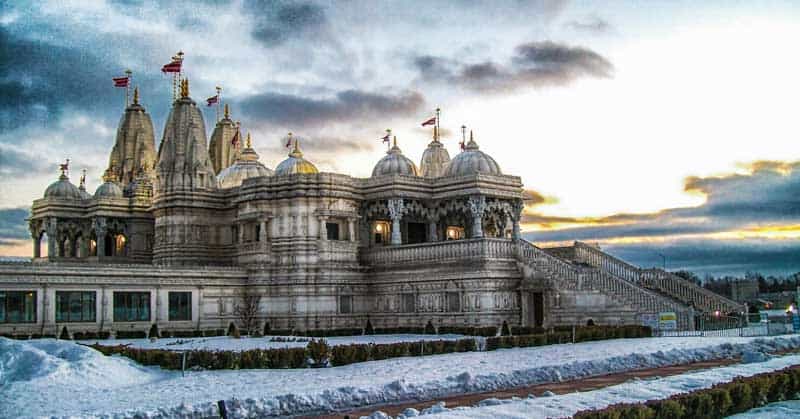 It may seem counterintuitive, but being prepared for the unpredictable is something which experienced travelers will often stand by. Spend a little time before each trip coming up with a plan B, and you’ll be well on your way to covering your bases in the event of slight weather-based misfortune. Who knows, you might even end up picking up a new hobby or interest along the way.

Rachel Bell, freelance writer, is the author of this article.

More Things to Do in Eastern Canada

Get the ultimate adrenaline rush at the Canyon Sainte-Anne Via Ferrata where you go rock climbing above the rushing rapids of Sainte-Anne-du-Nord River.

Catching Butterflies and Playing Slots: How to Spend your Time in Niagara Besides the Falls

The Butterfly Conservatory and Journey Behind the Falls are just two great things to do after you see the amazing three waterfalls at Niagara Falls.

The photo in the header above was taken during a winter snow and ice storm in Toronto, Ontario, Canada. 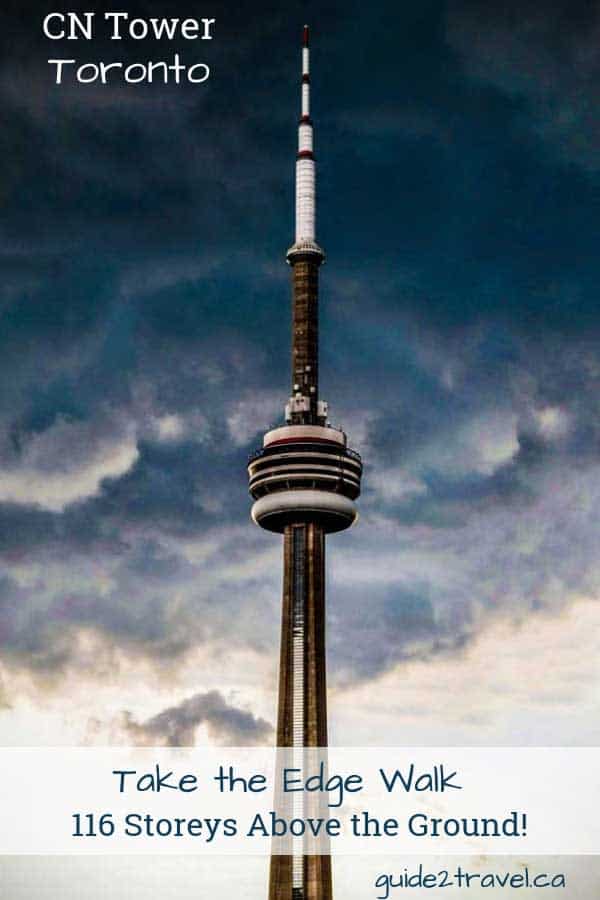 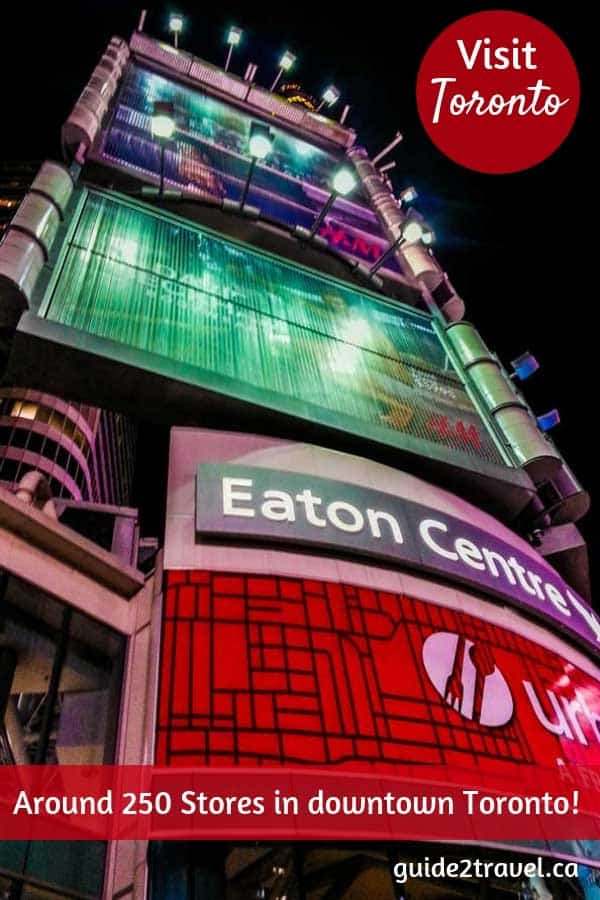 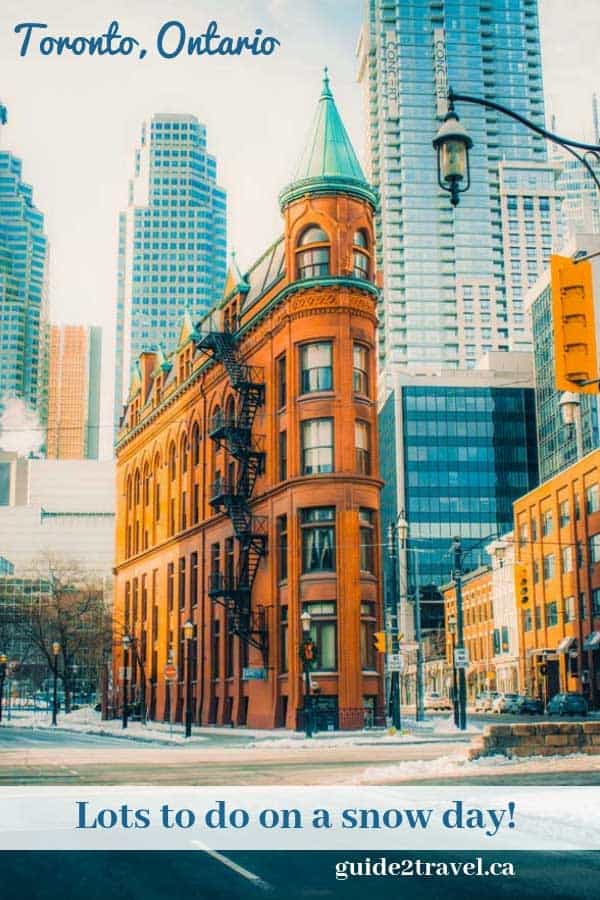