...travel adventures with a twist of history Latest ArticlesAdventures
;
Hungary is one of the most visited destinations in Europe, offering almost endless possibilities for things to do and see. It is a small, yet highly influential country, bursting with exciting cities, fascinating history and a rich cultural tradition. You find historic places in Hungary spread across the country at every turn, from prehistoric megaliths to ancient castles to town centres centuries old. 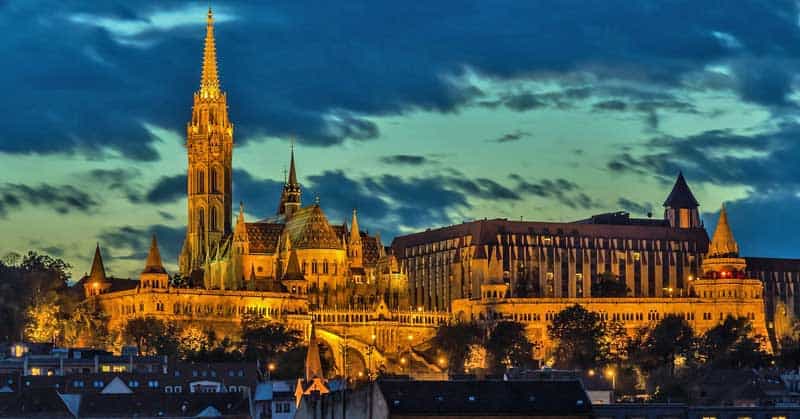 The Buda Castle on the South tip of Castle Hill in Budapest was first completed in 1265. The latest structure was rebuilt in the 18th century for the Habsburg. It’s a truly spectacular historic landmark, especially after it was designated a UNESCO World Heritage site. Indeed, there are eight UNESCO designated historic places in Hungary, seven of them cultural sites.

Budapest, sometimes referred to as referred to as the Paris of the East, was voted the European Best Destination for 2019. Budapest is a great destination to travel at any time of year. However, if you want to avoid the overcrowded city with more affordable room rates, then the best time to visit Budapest is spring. 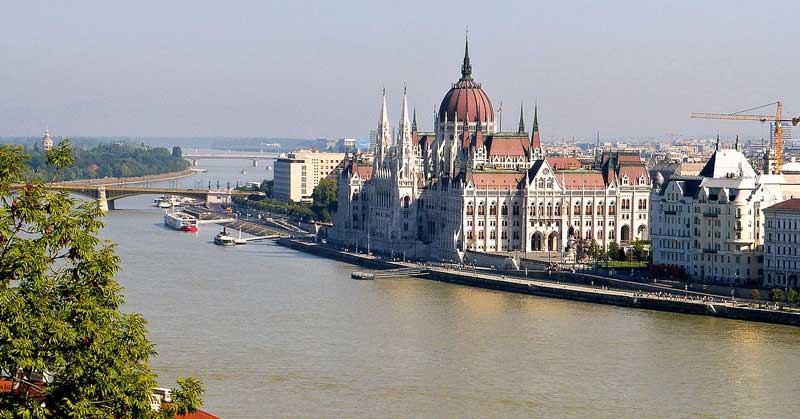 Bridges over the Danube River with the Hungarian Parliament on the riverbank. Image by RENE RAUSCHENBERGER from Pixabay

The famous Danube River flows from North to South Hungary, splitting the Budapest city into two. Locals love enjoying the spectacular sunset at the Freedom Bridge, for both Buda and Pest. Another strategic place to view the sun go down is the Danube Bend, Hungary’s most popular excursion and recreational spot. The river winds its way through this point as it heads to the heavily wooded Visegrad Mountains as it moves towards Budapest.

If you are interested in having great a vacation time in Hungary, rich in cultural experience, then you need to visit Hungary. There are numerous historic spas and well-maintained facilities across the country offering almost everything you need including longer stays in the beautiful spa resorts to natural bath in the regenerative waters. If you did not know, there are several hot spring historic places in Hungary dating back to the Roman times 2000 years ago, with great healing effects. 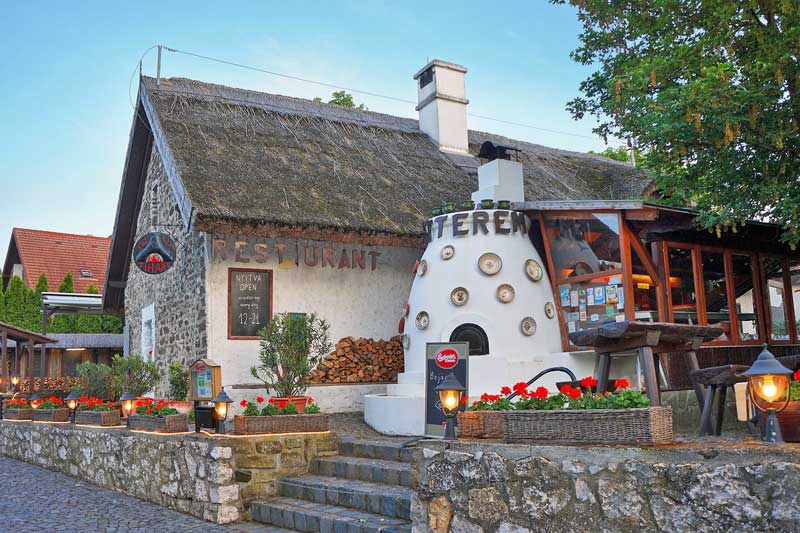 Tihany is a holiday spot in Lake Balaton. Originally an island, it covers 8-sq kilometres today, and is one of the most scenic places. Tihany is marked as a nature reserve, and the southwestern region is closed to traffic and you get to explore on foot along a properly marked trail network. Don’t worry, there will be tour guides to take you through to the 17th c Benedictine Abbey, spring treats lake views, and pass through the blooming almond trees.

Lillafüred, hidden in a thick forest in the Bükk Mountains, is another amazing and very popular spa destination in Hungary. Lillafüred is known for great caves including Istvan Cave, Petofi Cave and Szeleta Cave. It’s also popular for the Hunguest Palace HOtel and the Hanging Gardens below the hotel, in which you can find the Lillafüred Waterfall, the highest in Hungary at 20 metres. 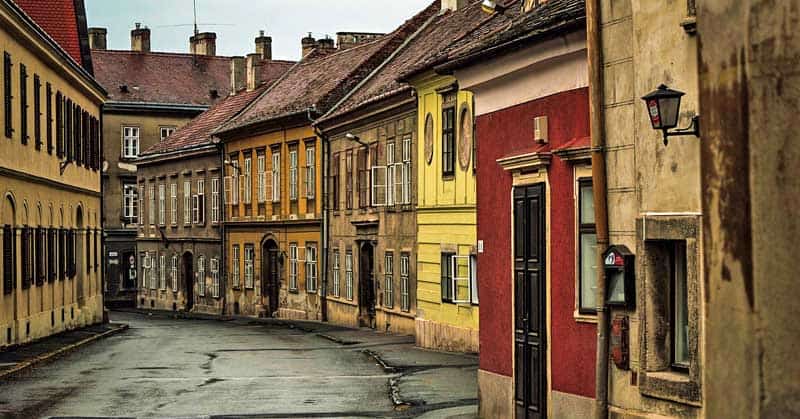 City street in Sopron, Hungary. Image by akos147 from Pixabay

Sopron is located only eight kilometres from the Australian border, close to the eastern foothills of the Alps, and 64 kilometres south of Vienna. This site is great for day trippers. It has numerous preserved Baroque and medieval buildings. Sopron features 240 protected ancient buildings, with 115 officially rated as monuments, the greatest of such kind of collections in Europe.

Cathedral of St. Peters lies majestically in the Pecs fortified Old Town. The cathedral was constructed on an ancient Roman chapel for burial. The cathedral, just like any other ancient historical attractions in Hungary, represents different cultural influences. The original church was built in 1009, lasted for about 12 centuries, rebuilt and suffered more damage after the Mongol attacks. The church was completely rebuilt in 1891 after years of neglect. The structure is today splendid, attracting tens of thousands of visitors every year. 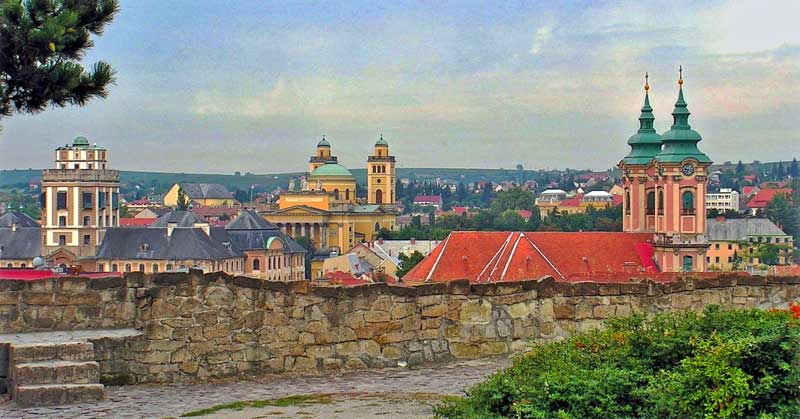 Eger Castle in Hungary. Image by neufal54 from Pixabay

Hungary has numerous delightful castles, forts, and palaces, each symbolizing the historic past. Eger Castle is one such famous historic site, located in the beautiful town of Eger on the Bukk mountains southern slopes. It was extended in the 16th century, and the new design was built in 1596 when the Turks took over as a contemporary Italian fortress.

This palace is located in Visegrad, a beautiful old town at the Danube Bend. The royal palace and the citadel ruins stand about 30 kilometres north of Budapest. The place is just a few distances from the City Centre, with easy access. The palace was built in 1316 by Charles I and was extended a century later featuring numerous Italian flourishes. 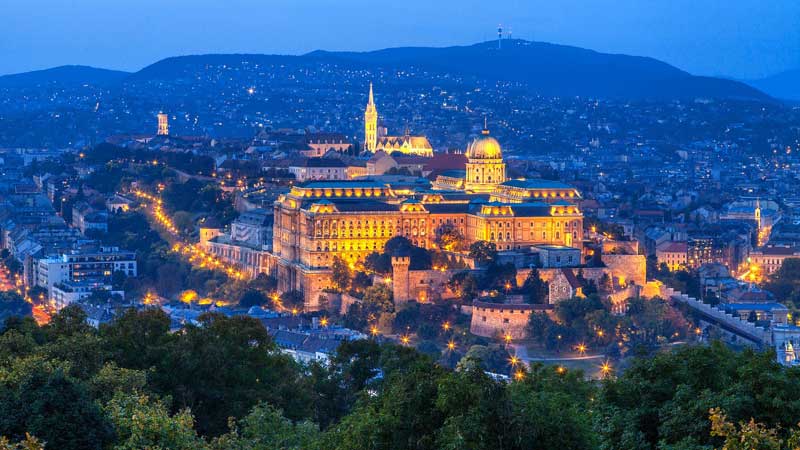 Buda Royal Palace with the Buda Hills in the distance. Image by Vined from Pixabay

The Buda Hills are located on the western outskirts of the capital city of Hungary, and rises to over 518 meters high and are crisscrossed with an intense trail of networks, the perfect place for hiking and biking. There are several bike rentals in the entire city or you can experience the Cog Railway that climbs its way to the beautiful contemporary neighbourhood, Széchenyi-hegy.

About the Author: Emilia Reid is a freelance travel writer, originally from the UK. Publishing for some of the top travel websites around the world, writing about everything from hidden gems to luxury hangouts all over the world, Emilia is currently writing for Travel Department.

The Amsterdam Museum of Torture is listed as one of the world's strangest museums -- and when you walk through this maze of shadowy rooms, running your fingers over cold wooden and metal instruments that have elicited screams of terror, it's the stuff of nightmares....
Read More

The photo in the header above was taken by Linda Aksomitis, in Budapest, Hungary. It’s of the Széchenyi Chain Bridge that crosses the River Danube, connecting Buda and Pest, with Buda Castle in the background. The Chain Bridge was the first permanent bridge across the Danube in Hungary and was built in 1849. 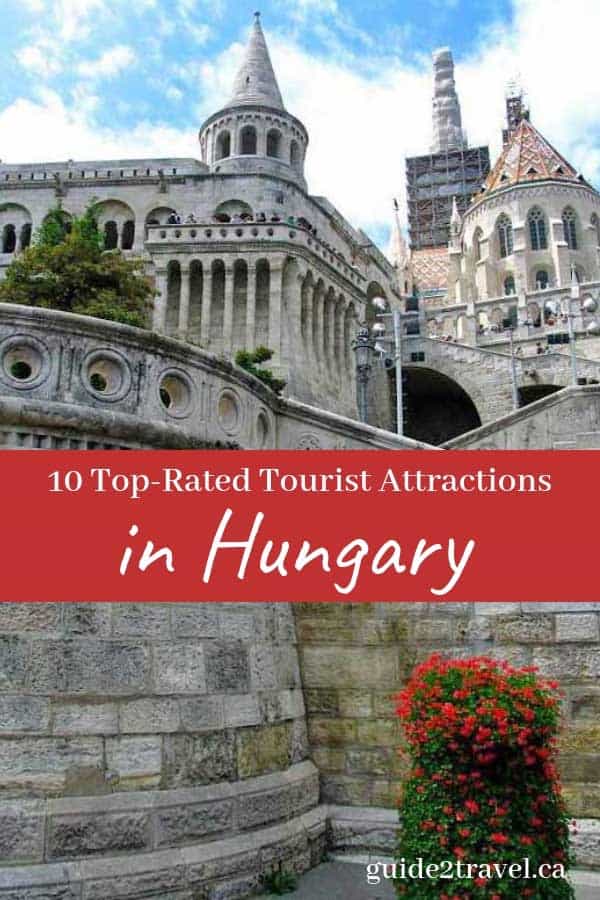 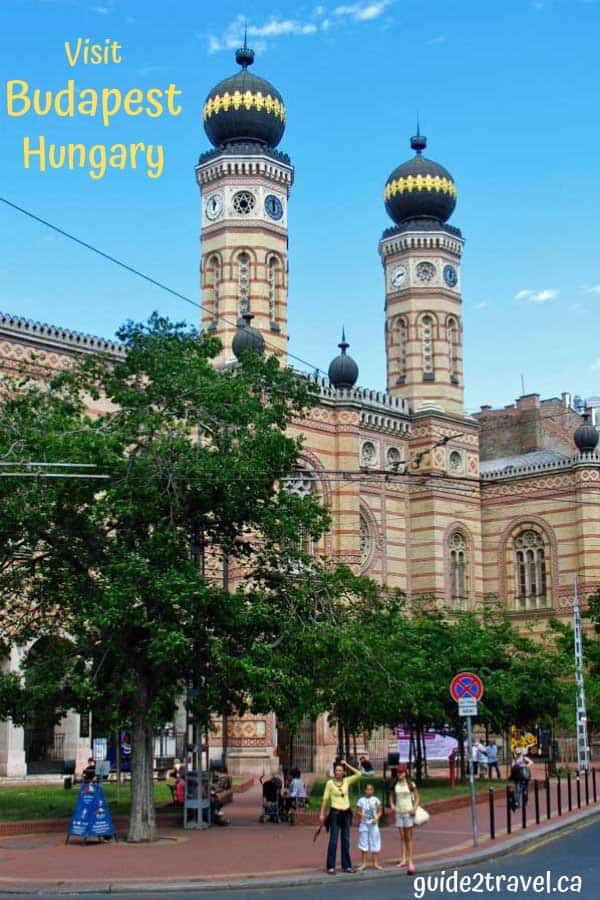 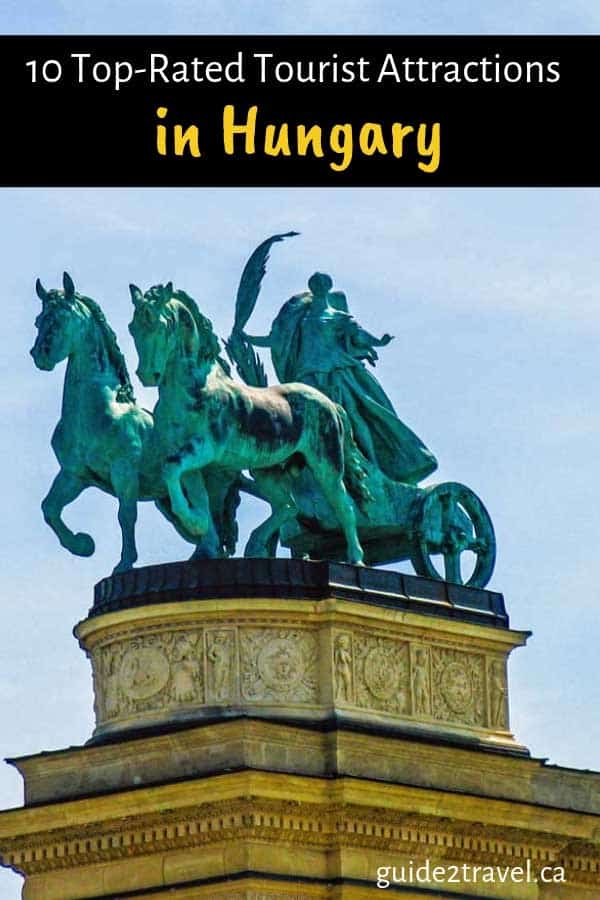