Prairie giants — grain elevators — towered over most prairie towns for a century. In fact, 5,758 of them stood in 1933! Today, instead of giant white, brown, green and orange giants, you’ll find monstrous cement inland grain terminals dropped near the towns. The prairie giants, once icons of the Canadian plains, have all but disappeared, removed by moving trucks and demolition crews.

That’s what makes the Inglis Grain Elevators National Historic Site in Inglis, Manitoba, so important to prairie history. In fact, Lonely Planet named Manitoba as the #8 top destination to visit in the world in 2019, citing the Inglis elevator row as one of its important attractions. Churchill, with its polar bears, was another one.

What are Grain Elevators? 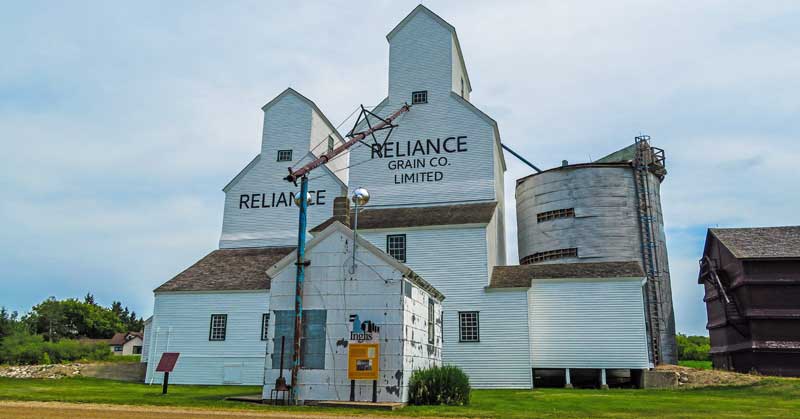 Grain elevators are large bins used to store and transfer various grain crops. The average elevator was square (30 x 30 feet) and 75 feet high, and could hold 30,000 to 40,000 bushels of grain. That’s a lot! So, elevators had to be built strong. How strong? Well, a bushel of grain varies from 34 pounds (oats) all the way to 60 pounds.

What makes prairie elevators distinctive, though, isn’t just their impressive size and solid structure. It’s the little cupolas that sit on top of the main buildings and look like square heads on top of giant bodies. If you look closely, you may recognize the cupola as also being on top of castles and forts for lookouts and gun turrets. However, in a grain elevator, they’re where you’ll find conveyor belts (or legs). These legs carry grain in dozens of small cups or buckets to top chutes leading to the different storage bins. 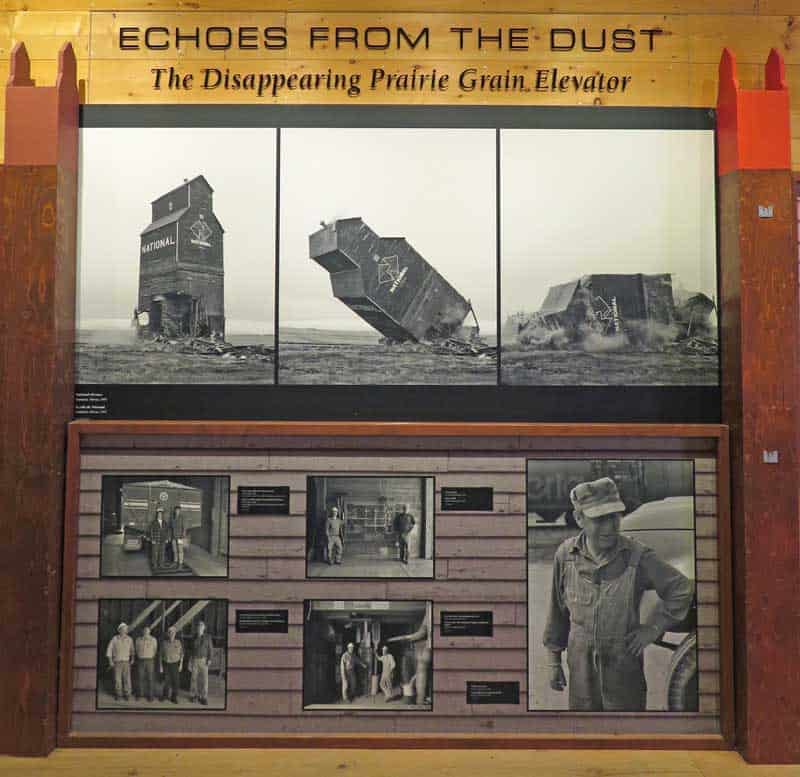 Historic photos of an elevator being demolished on display at the Inglis Grain Elevators National Historic Site.

The first grain shipment in Canada happened in 1876 before railroad cars arrived to carry the grain. Instead, ships carried it down the Red River in Manitoba. In those early days of the industry, handling grain was hard work and took a long time. The first elevator in the West was a round one, in Niverville, Manitoba, in 1879. However, the square country elevator design that flourished on the prairies followed quickly, with the first one built in 1881 in Gretna, Manitoba, by Ogilvie Milling Company.

By the turn of the 20th century, train service had arrived. The vast network of grain elevators also began to spring up. In fact, the Canadian Pacific Railway’s policy was to have an elevator built every seven to ten miles along the CPR tracks. The CPR didn’t build them, but offered incentives to grain buyers and companies that would.

Grain elevators and the grain industry thrived for decades. Most towns had one to five elevators and a whole “Railway Avenue,” with the local hotel, bar and cafe all nearby. Of course, everything changes over time and by the 1950s delivery points started to be consolidated. So, rail lines were gradually abandoned along with rural elevators. Then, grain companies built concrete silos designed as high capacity terminals in the 1990s.

When was the Inglis Grain Elevators National Historic Site established? 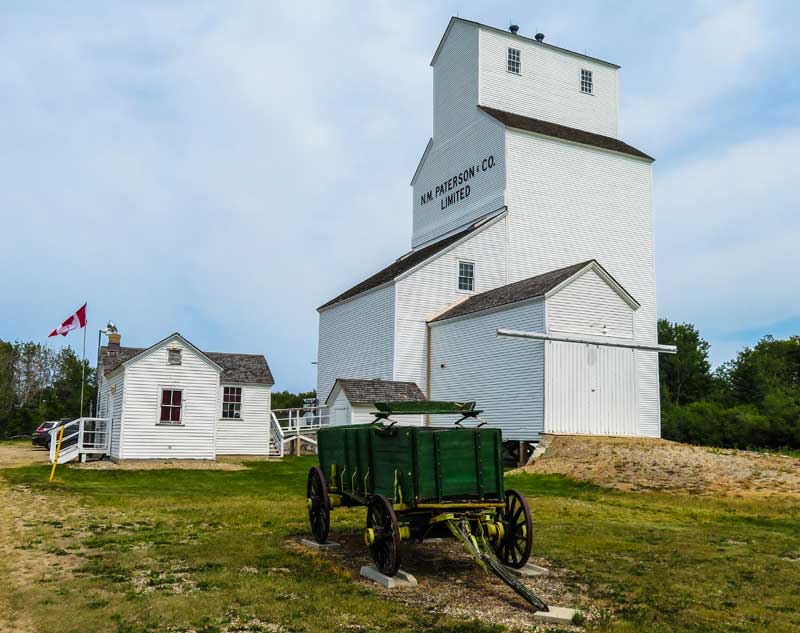 Inglis is a small town at the end of a spur rail line that came from nearby Russell, Manitoba, in 1922. The Paterson Elevator, which still stands at the historic site, was built and owned by the N.M. Paterson company. It operated until 1995 when the CPR discontinued the line in July. Today, the abandoned train tracks running through the historic site also preserve another part of prairie history that has all but disappeared.

There are four other elevators:

All of these were built right after the railroad arrived. Through those years, Inglis was known as the “Barley Capital of Manitoba.”

Two years after the closure of the Inglis elevators for grain storage and shipment, the row was designated a National Historic Site in Canada. That was 1997. The row is intact, standing as it did during the golden era of prairie grain elevators. According to Parks Canada, “The heritage value of Inglis Grain Elevators National Historic Site of Canada lies in its symbolic, visual and substantial representation of a phenomenon typical of the landscape of prairie towns through the early and mid 20th century.” 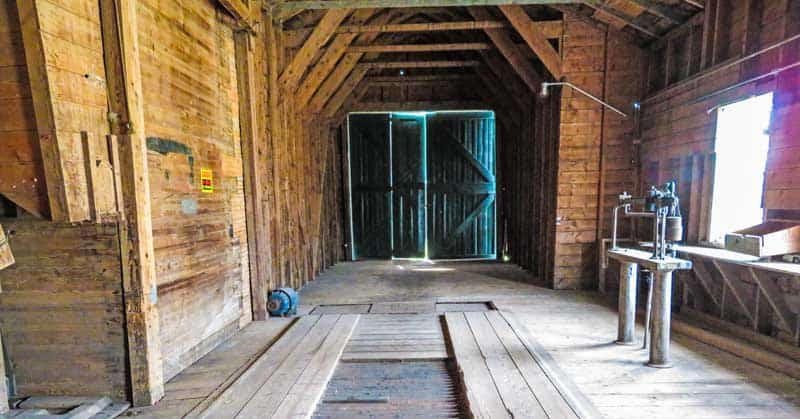 Inside of a grain elevator with the grates and dump pit in front of the doors that opened onto the ramp for trucks to drive in.

I remember elevators as being noisy places! They had a steady chug-chug from the motor that ran the conveyor to move the grain to the right bins. Of course, that sound is missing from the historic site. However, if you take a deep breath when you walk in, you’ll likely find, as I did, that you can still smell the grain dust. As you step carefully over the grates where farmers used to dump their grain, dust on the edges could be chaff. And you don’t have to look too closely to see the elevator’s wooden shaft and chutes worn smooth by years of grain swooshing over them.

Everything I remember was still inside the Inglis Grain Elevators. Scales and moisture testers. A tin lunch pail and box of Eddy’s Buffalo matches. The standing scale that weighed the trucks. Even a red wagon from the days before dump trucks. 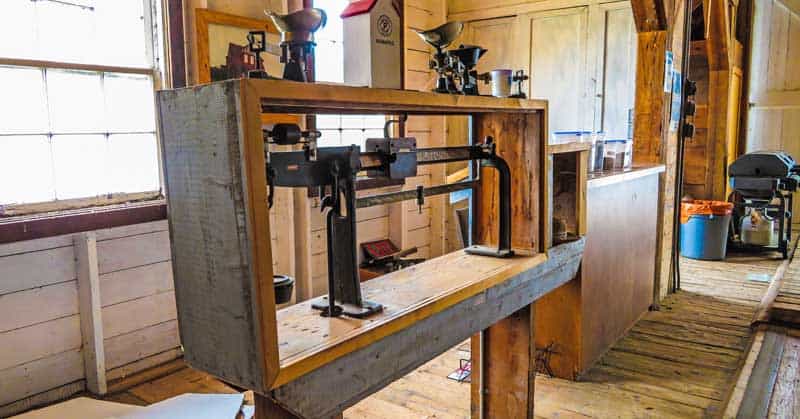 Grain scale and other artifacts inside a grain elevator at Inglis, Manitoba.

In fact, the great thing about visiting the Inglis Grain Elevators National Historic Site of Canada is that the interiors look like the agent has just stepped out for a minute. But now, instead of an agent, there’s a tour guide.

However, you’ll likely not have too many questions! The Inglis Area Heritage Committee provides great signage to explain how elevators work and what the different parts are called. There’s even a display of farm implement toys and the Beth Naylor Historic Clothing Collection to see.

The elevator interiors are closed in off-season. However, a Visitor’s Centre, situated in the Paterson elevator annex/office is open from July 1st to the long weekend in September (also open sometimes in June – call 204-564-2412 to find out). The day we visited, a young guide was there to answer questions and manage the gift shop.

On the Web, see: Inglis Elevators Hours of Operation.

Driving? Here’s a Google map to help you find it.

Facts about the history of grain elevators are from:

More Things to Do in Manitoba

About 15 square miles of active sand dunes, or Bald Head Hills, form part of the mosaic that makes up the Carberry Sandhills in Southern Manitoba, just 18 miles south of the Trans-Canada Highway, a few miles East of Brandon. More than a century ago, farmers tried to...
Read More

Churchill, Manitoba, has amazing adventures during the winter, with experiences from viewing the Northern Lights to riding in a tundra buggy to dogsledding.

Spring in Canada is a season of renewal after the winter dormancy. And while we wait anxiously for the green grass, the buds that will turn into leaves, and the first crocuses on the hillsides, few anticipate the return of snakes crawling out of the rocks.

Living on the Canadian prairies it’s odd that my grandson had a passion for big boats when he was small, but he did. So, imagine our surprise when we found a whole museum, The Maritime Museum of Manitoba, dedicated to them on our holidays one summer. While parts of...
Read More

The photo in the header above was taken by Linda Aksomitis at the Inglis Grain Elevators National Historic Site in Inglis, Manitoba, Canada.

If you enjoyed this article, please pin and share. 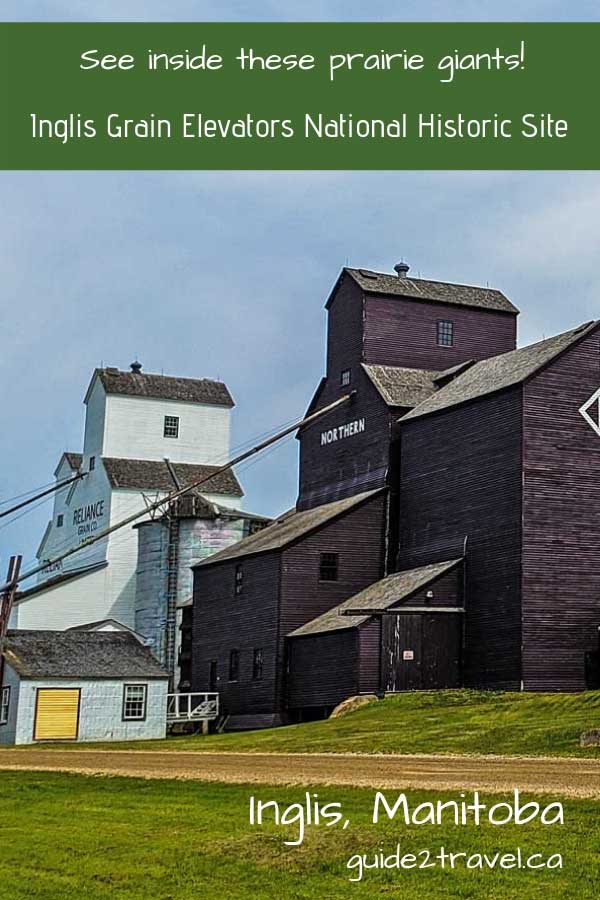 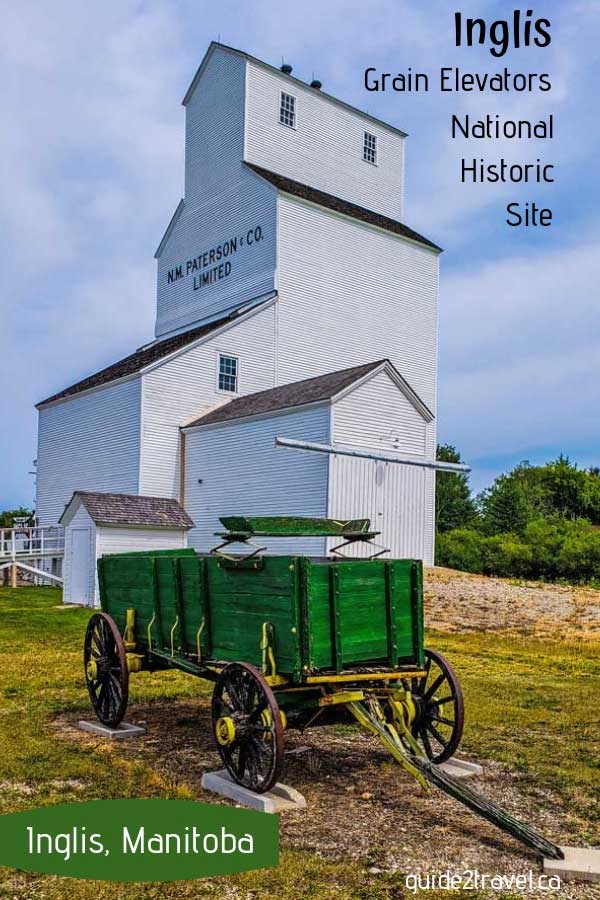 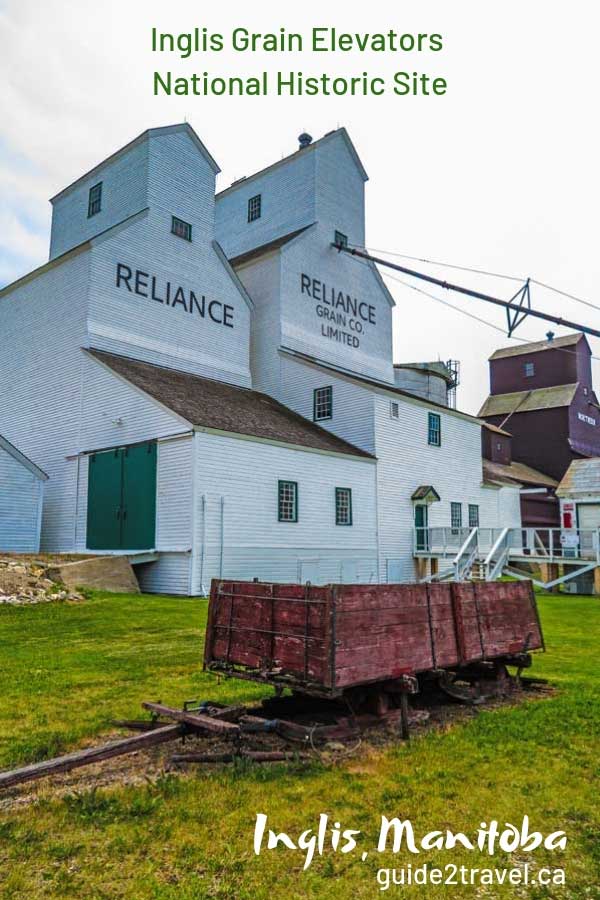