Bordered by Poland, Slovakia, Germany, and Austria, the Czech Republic is a country situated in Central Europe. Further divided into three regions, Moravia, Bohemia, and Silesia, the Czech Republic has lots to offer visitors interested in historical places. Home to a dozen UNESCO Heritage Sites, these are five that are a must-see when you visit Czech Republic. 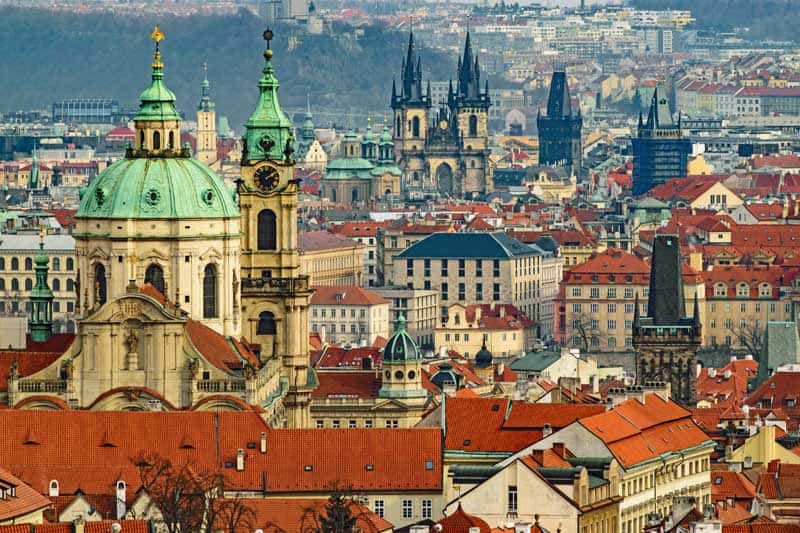 Prague, the capital city of the Czech Republic, is comprised of five old towns nestled among the hills. It lies along the River Vltava, occupying approximately 400 square kilometers.

Beautiful panoramic scenes from the mountains and forest are complemented by the Vltava’s islands, river shores and clear water making the ideal setting for this city’s historic beauty. Prague is approximately 400 km from Vienna, while Bratislava, Berlin, Budapest, and Copenhagen are only a day’s drive away. A vast tourist population visits Prague’s historical attractions throughout the entire year, not just during the summer months.

The Historic Centre of Prague became a UNESCO World Heritage site in 1992. Built between the 11th and 18th centuries, the Historic Centre consists of the Old Town, the Lesser Town and the New Town.  On your visit, you’ll see many magnificent monuments and historical places including Hradcany Castle, St Vitus Cathedral, Charles Bridge and numerous churches and palaces, all built mostly in the 14th century under the Holy Roman Emperor, Charles IV.

Ceský Krumlov, a small architectural historical treasure in Southern Bohemia, is considered to be the prettiest city in Europe. It’s the second most popular city to visit in the Czech Republic after Prague.

The location of over 200 historical buildings, Ceský Krumlov was protected and named as a UNESCO World Heritage Site in 1992. Ceský Krumlov is the town famous for beer tasting, medieval festivals, and plenty of woods to make the wooden rafting down the Vltava River.

It is home to the oldest Baroque theatre in the world, which you can visit on a tour at the Ceský Krumlov Castle, the second largest castle in the Czech Republic. With cobblestone streets, galleries, museums, small restaurants, shops, inns, and other historical places, Ceský Krumlov can’t be missed even though its streets are bustling with tourists. 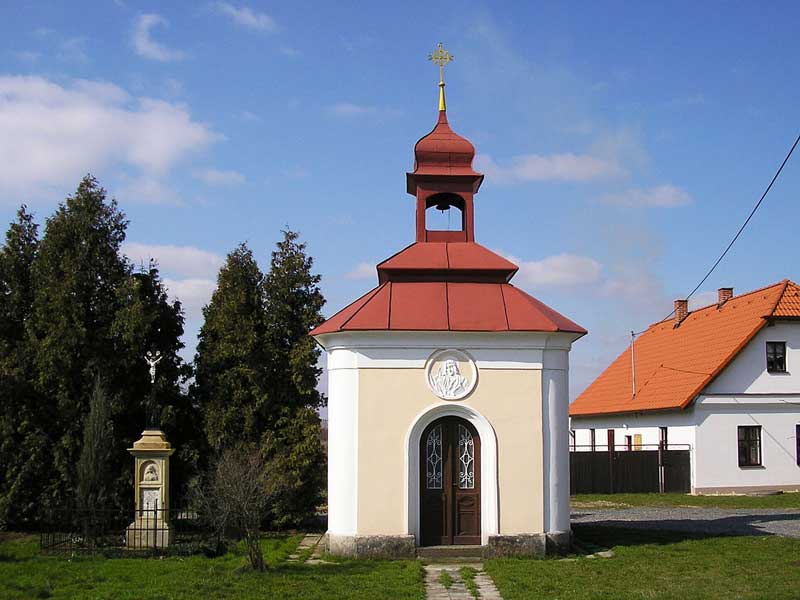 In 1998, Holešovice was designated as a UNESCO World Heritage Site in 1998. This town in South Bohemia is so remote that it doesn’t see many tourists. Between 1520 – 1525, the entire population was almost wiped out due to the bubonic plague. Only two survived. It took many years for the local community to recover, and they ended up recruiting and locating people from Bavaria and Austria.

The historical Holešovice village consists of 23 farmyards all placed around a rectangular village green. Abandoned for a period after WWII, the village is representative of many that once dotted Central Europe, but now many of these historical places have now disappeared. 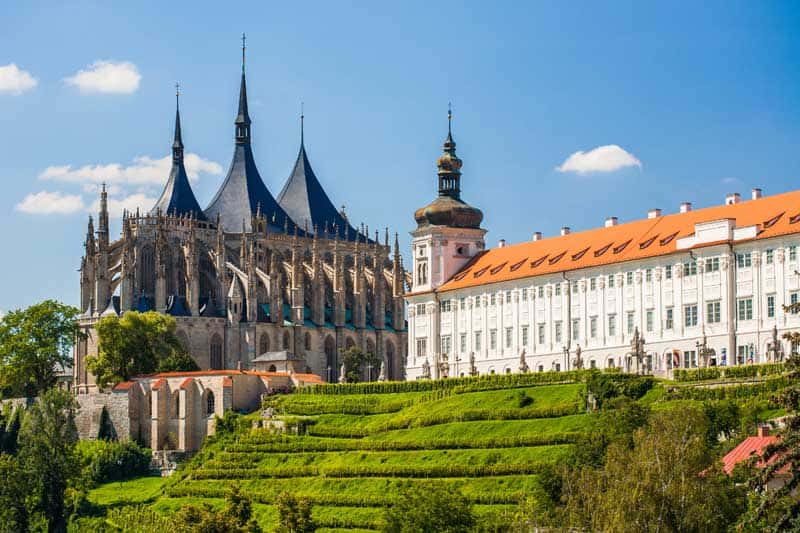 Kutná Hora, a charming small town, was once an important political player on the European stage. It was the center of silver mining way back in the 13th-16th centuries, and as such, it accumulated a lot of wealth.

There are two historical places you must see. The first is the Sedlec Ossuary, a church that displays human bones removed from the nearby cemetery that covers from floor to ceiling. And the second is the Cathedral of St. Barbora, which highlights a unique combination of the Medieval and Renaissance design that displays the years during which it was constructed.

The Kutná Hora: Historical Town Centre with the Church of St Barbara and the Cathedral of Our Lady at Sedlec became a UNESCO World World Heritage Site in 1995. 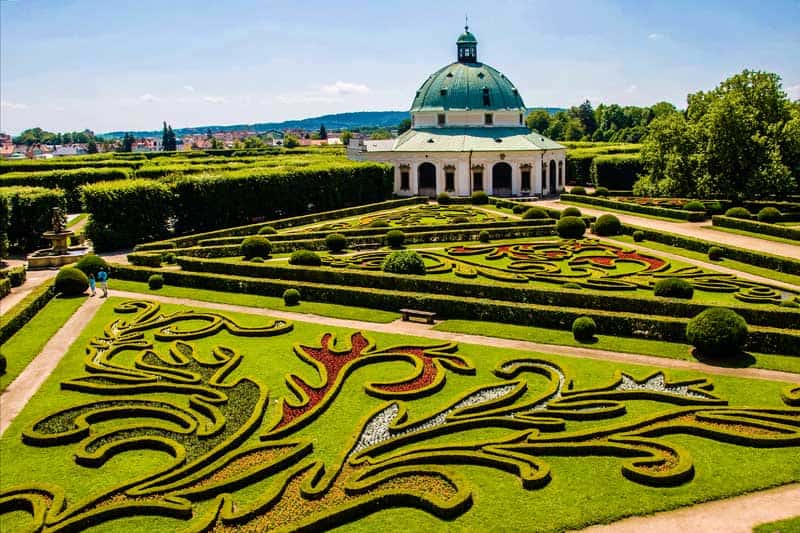 In 1998, Kromeríž Gardens and Castle was inscribed as a cultural UNESCO world heritage site because of its well-preserved gardens and the breathtaking historical residence.

Founded by a Bishop in late 1400, Kromeríž Gardens was used as the residence of bishops and archbishops of bishops Olomouc. The Swedish army later destroyed the castle in 1643. However, in 1664 an architect was assigned the responsibility of renovating it by a bishop from the Liechtenstein family.

You can tour both the castle and the gardens. Inside the castle, you’ll see the Throne Hall, Tsar’s Room, the grand Assembly Hall along with the unique painted walls of the Liege Hall and the historical library of the bishops and archbishops of Olomouc. The garden represents an historical transition between late renaissance Italian gardens and classical French baroque gardens.

Ranked the 11th most peaceful place to live, the Czechia is a beautiful, peaceful democratic society. Since it has much natural beauty, every city in this country is unique and lovely. In addition to its historical places, it’s world-famous for its culture and beer. You’ll never feel like you’re not welcome while you stay in this beautiful country. 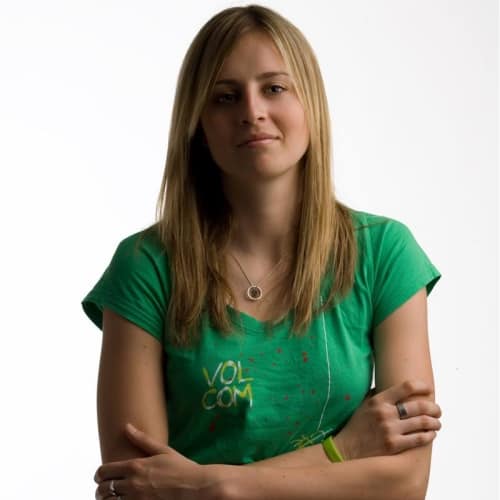 Anna Kucirkova comes from Czechia and has worked as a copywriter for over four years. She speaks three languages, and even though she loves her country very much, she also loves traveling and has a passion for kids and writing. While she has been to many places in Europe and South East Asia, she still wants to explore the rest of the world. Read another one of her articles at: Rainforests in Peril — Here’s What Needs to Be Done.

The photo in the header above was taken in Old Town, Prague, Czech Republic, by Kirk Fisher. 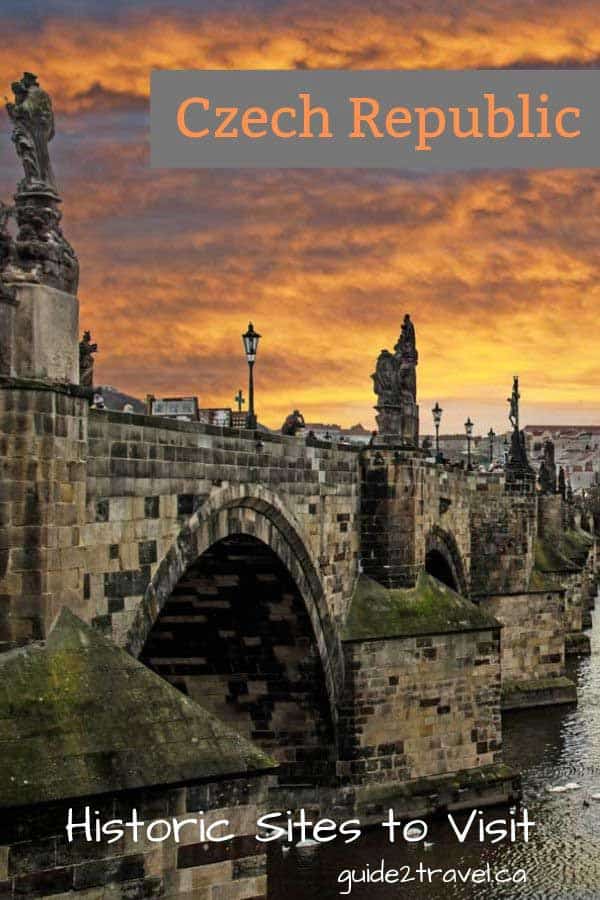 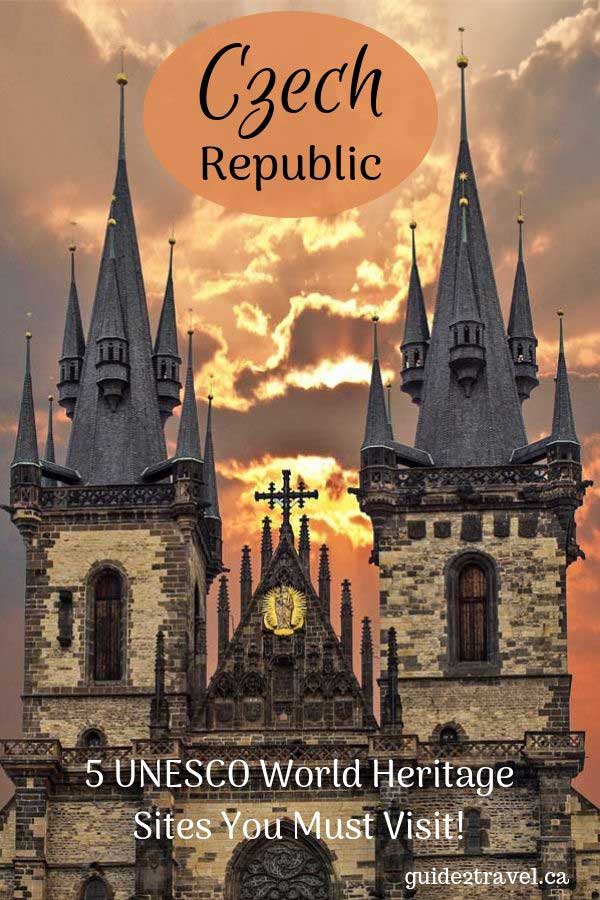 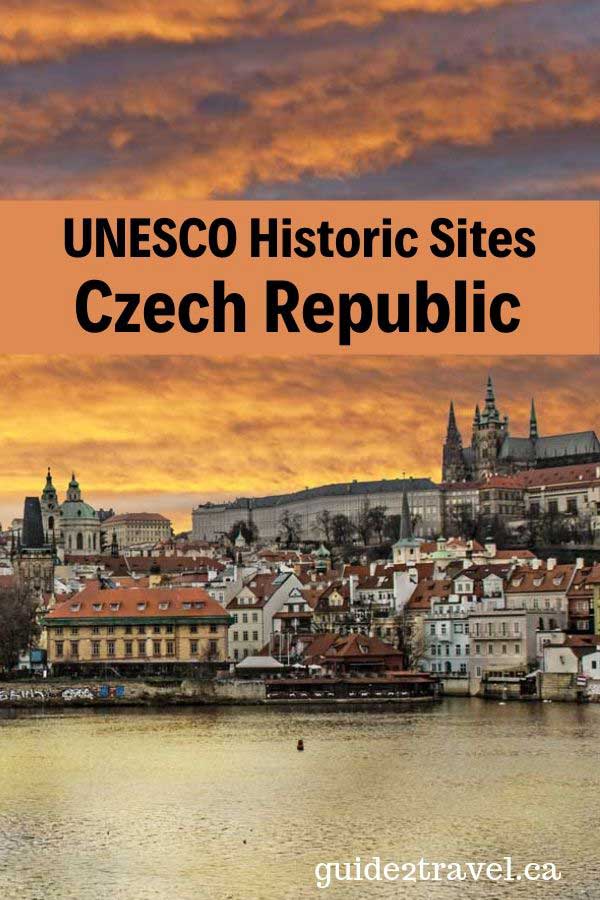