Situated east of Australia, New Zealand includes two large and over 600 smaller islands making it one of the most popular destinations in the Pacific Ocean. Due to its remoteness, the country has unique flora and fauna, mountain peaks, volcanic terrains and secluded spots attracting all sorts of tourists for decades. If you’re looking for New Zealand travel ideas and adventures, here are some pointers about things you shouldn’t miss.

1. Take a boat ride through the Waitomo Glowworm Caves 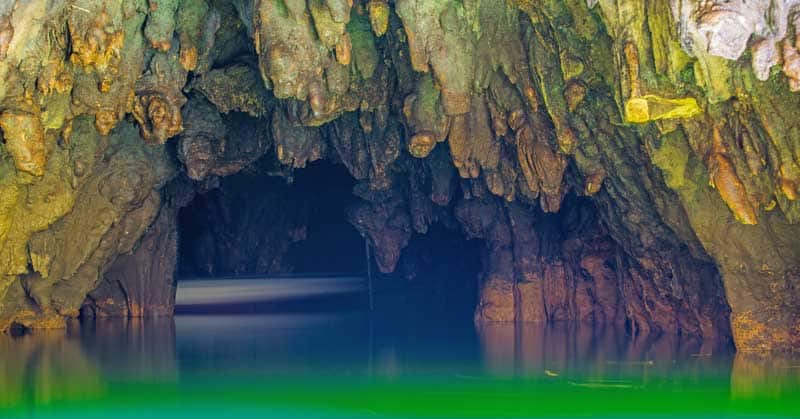 Waitomo Glowworm Caves – The attraction is a cave on the North Island of New Zealand. Its known for its population of Arachnocampa luminosa, a glowworm species found exclusively in New Zealand. — Photo by [email protected]

Considered as one of the most unique natural attractions, the Waitomo Glowworm Caves offer insight into the distinct fauna of New Zealand. Thousands of glowworms exclusively found in New Zealand live in the dark caves and illuminate their walls. The caves were discovered by Maori people in the late 19th century and today, guides who are direct descendants of Chief Tane Tinorau, lead the tours.

For those looking for more adventurous New Zealand travel ideas, there are rafting tours that’ll take you to the glowworm cave over waterfalls and rapids. Once here, stop Aranui and Ruakuri caves to see ancient decorations, unique limestone, and some more glowworms but this time on foot. 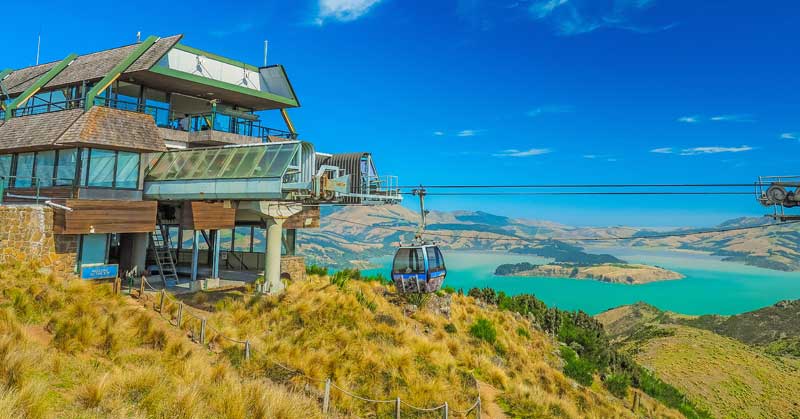 Aerial view of the Christchurch Gondola and the Lyttelton port from Port Hills in New Zealand. — Photo by RobertCHG

The city of Christchurch has had four earthquakes in only one year from 2010 to 2011, but despite that, it still tops New Zealand travel ideas. One of the reasons might be Re:START mall newly made from shipping containers, but the old attractions are still favorite here as well.

Christchurch Botanic Gardens with numerous hiking tracks and native plants, like the tallest trees, are still one of the best places to start an adventure exploring the area. However, one of the attractions is riding the cable car lift of the Christchurch Gondola and enjoying the panoramic view from above while traveling to Mt. Cavendish top. 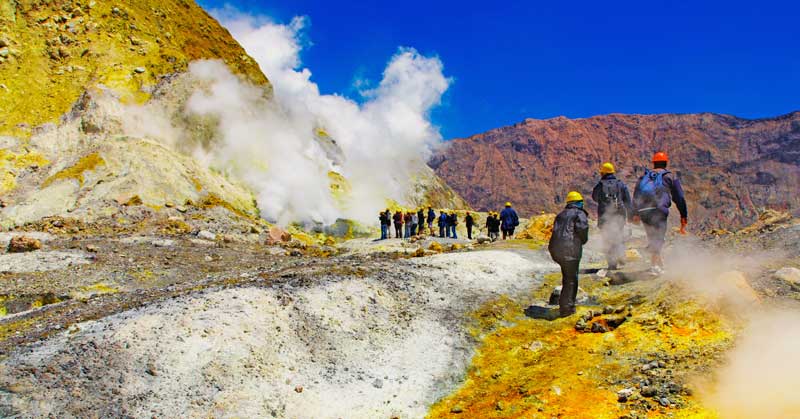 Adventure loving travelers will really relish exploring White Island because it’s the most active volcano in New Zealand. Its original name is Te Puia o Whakaari, meaning Dramatic Volcano in Maori, but it’s widely called the White Island as Captain Cook named it when he saw the cloud of steam covering it. There are several ways to go on the island and explore it, although you’ll have to wear protective gear like hard hat and gas mask.

One way is to go on a helicopter tour and land to walk the terrain, and you can even meet the volcanologists on sight who monitor the activity. Also, you can arrive at the island by boat and even do some scuba diving to see underwater vents and what lies underneath the active volcano. At last, if you’re not brave enough to lay foot on the island, then take a scenic flight to see the whole area from above.

4. Take a sightseeing cruise of the Milford Sound 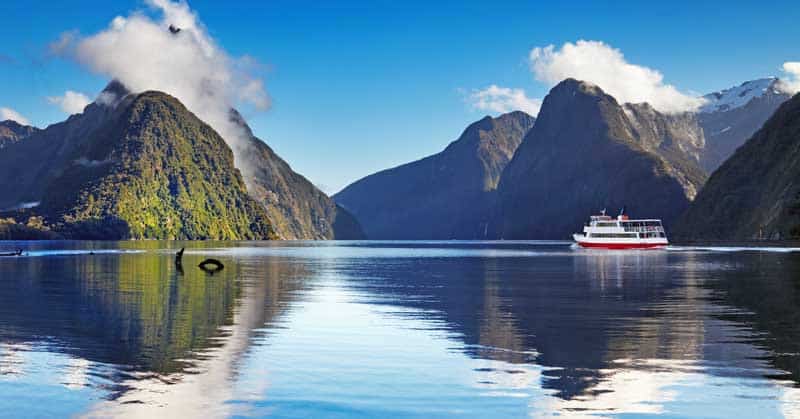 Milford Sound is a fjord located in Fiordland National Park and has two waterfalls – Stirling Falls and Lady Bowen Falls. For Kipling, this was the eighth Wonder of the World, and in recent years it’s one of the most popular travel destinations in the world. There are still glaciers from the Ice Age here and the sights are dramatically beautiful with cliffs rising from fjords and surrounded by mountains.

Since the boat is the best way to explore the area, join a cruise that will take you by the waterfalls and stop so you can watch dolphins and penguins living here. You can also kayak the area and dive into the Milford Discovery Centre and Underwater Observatory, which is the only facility offering this type of thing to do in New Zealand.

5. Climb and, if brave enough, jump off the Auckland Harbour Bridge 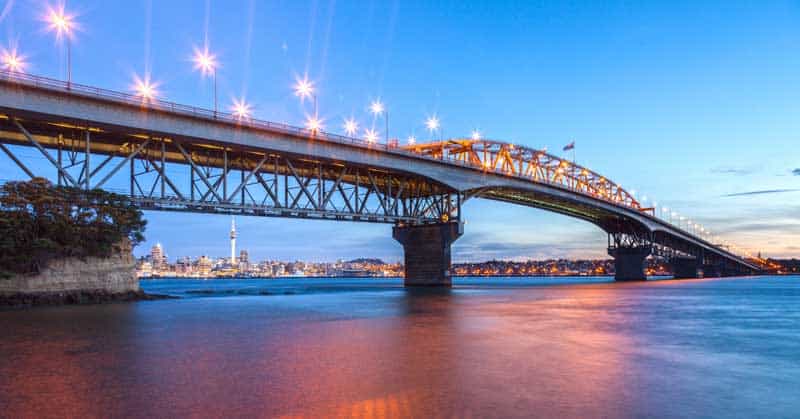 Auckland is the largest city in New Zealand and usually the starting point from where the adventure begins. The easiest way for travelers from the region to arrive here is to take charter flights from Sydney to Auckland. Auckland Airport is a true international hub for tourists from all over the world.

Once here, there are many things to see and experience, from the Auckland Art Gallery, Parnell Farmers’ Market and dining at many multicultural restaurants. But the most popular New Zealand travel idea here is definitely to go on a guided tour and climb the Auckland Harbour Bridge. Not only will you get a 360-degree view of the city, but you can also bungee jump from it if you feel especially brave. 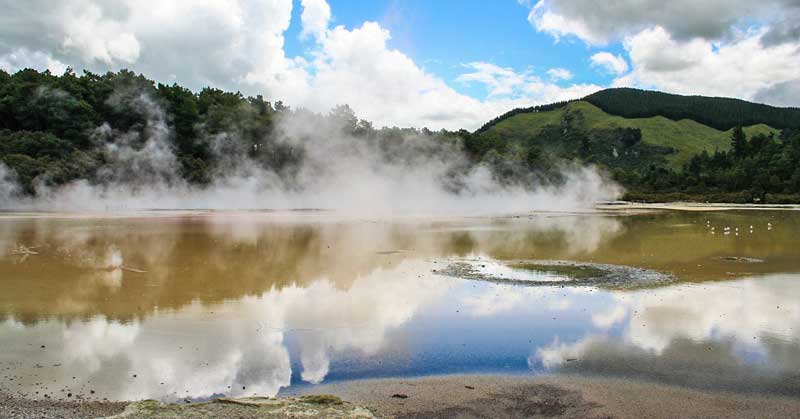 New Zealand Maori Arts and Crafts Institute is also known as Te Puia is located in Te Whakarewarewa Geothermal Valley in the town of Rotorua. Here you can try a meal prepared by ancient Maori cooking technique using geothermal energy and enjoy traditional song and dancing. Besides the Maori heritage, you can observe natural occurrences like many active geysers and mud pools.

The temperature of these pools reaches over 200 degrees Fahrenheit and facilities are powered by this geothermal heat. Lake Rotura is nearby which is a nice place to paddle or kayak, although cycling and mountain biking are also popular in this area.

In order to discover the wonders of New Zealand, you need to plan ahead because there are many. After all, this is a country with strong Maori roots and sense of pride towards its natural beauties, which will leave every visitor in awe.

Check out Visit New Zealand on the Web – https://www.newzealand.com/

More Things to Do in Australia & New Zealand

Must See Places in Canberra, Australia

Planning to visit Australia’s capital city – Canberra? Check out these great museums and more — there’s something for everybody here!

10 Gold Coast, Australia, Attractions You Need to Know About

Here are 10 attractions in the Gold Coast in Australia you need to know about! From a UNESCO site to incredible surfing to Dream World, there’s lots to see.

Top-Rated Wine Regions in Australia You Have to Visit

Australia is home to many fine wines! This roundup will help you plan your visit to its best wine best regions from South Australia to Tasmania.

Plan your Australian road trip today to explore its unique nature and wildlife! This article takes you from the Uluru National Park to UNESCO fossil sites.

Explore the Most Fascinating Sites of Canberra

Check out these historic spots in Canberra, Australia’s capital city. The city was designed as a garden city in 1912 by architect, Walter Burley Griffin.

Consider these 8 great adventures in Australia’s Outback when you’re planning your adventure holiday in Australia!

The photo in the header above is of Whangarei Falls, on the Hatea River, North Island, New Zealand. — Photo by zambezi 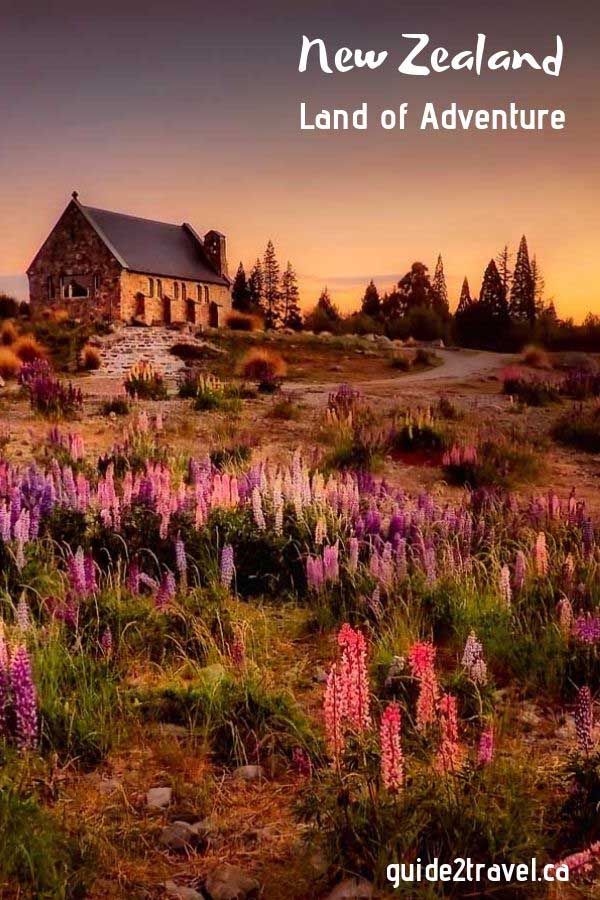 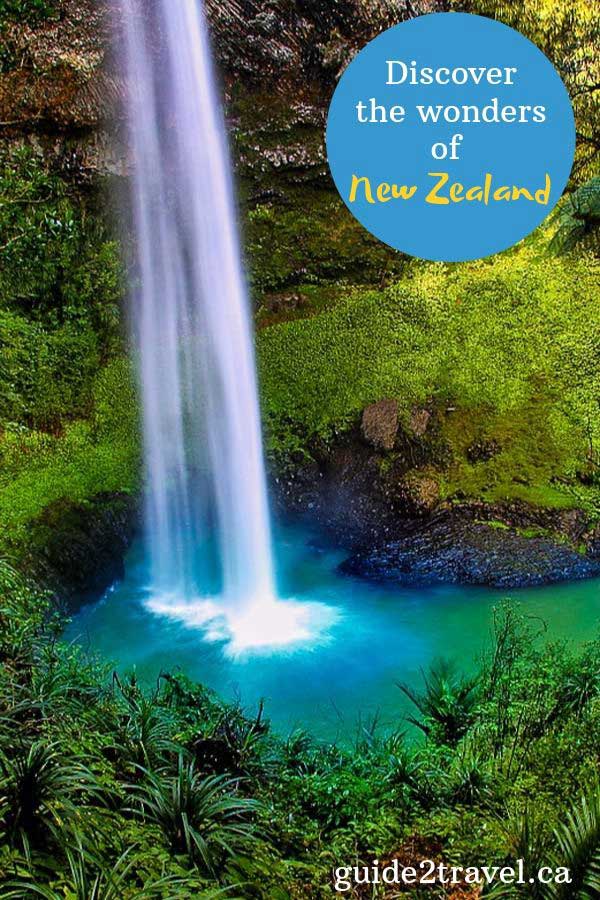 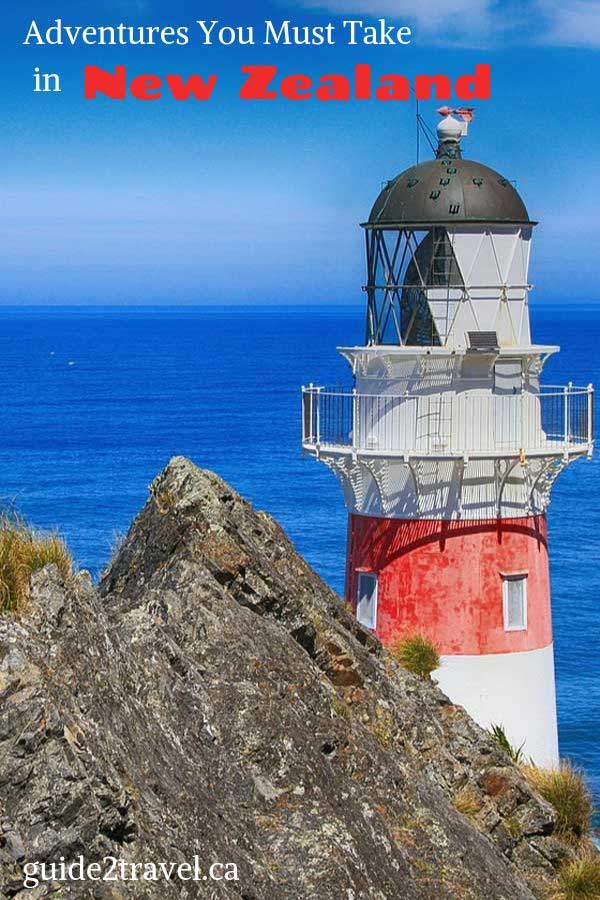