...travel adventures with a twist of history Latest ArticlesAdventures
;
The first question that always pops into one’s head while planning Himalayan treks is about the height of the trekking destination. The height of the trek determines its temperature, its weather, the best time to take the trek, the chances of coming across snow, and of the course, the variety of vistas of the glorious Himalayas that you will get to witness!

Here’s a special list of top 10 Himalayan treks of varying levels of difficulty, duration and best times to visit.They have only two things in common — their altitude range (all below 5000 m) and the majestic Himalayas! 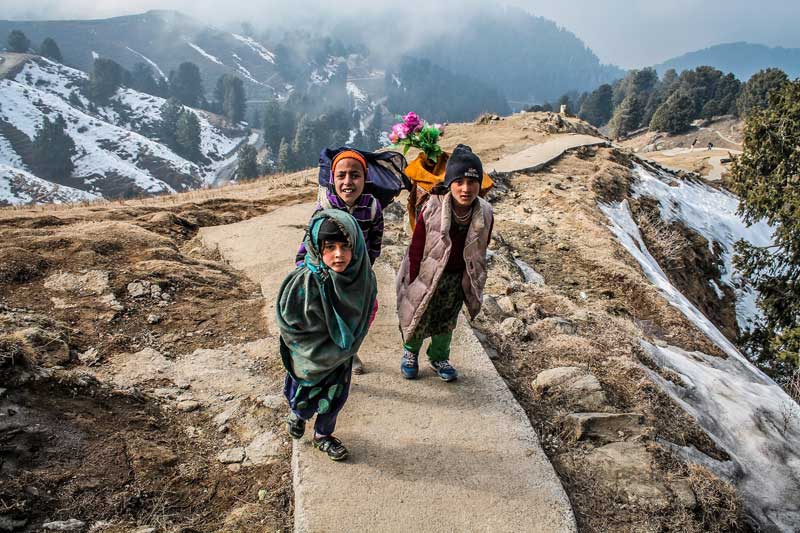 Village in the Himalayas. Image by antriksh kumar from Pixabay.

The Har Ki Dun, or the Har Ki Doon, Trek is an extraordinary trek in the Himalayan state of Uttarakhand. The trek takes you to a maximum height of 3,558 m, deep in the Har Ki Dun Valley. The valley is also knows as the Valley of Gods due to its exotic flora and fauna, along with the magnificent vista of the sloping greens or pristine whites of the Himalayas.

The best time to take the trek depends upon your preference. Indeed, this is one of the very few Himalayan treks open during both winter and summer season! 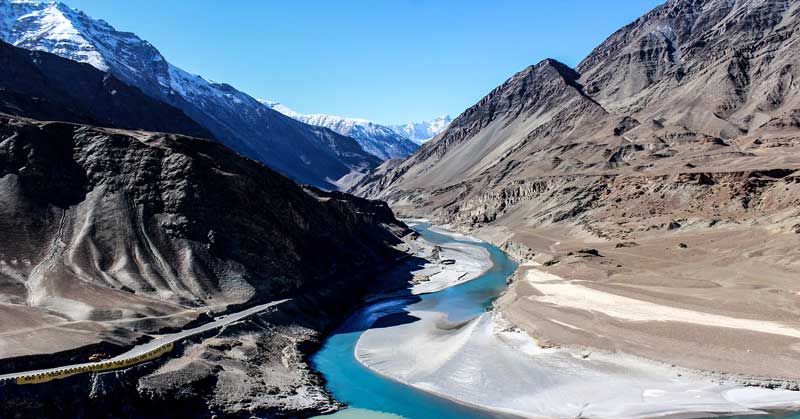 See the beautiful Zanscar River on your Himalayan treks. Image by ashish verma from Pixabay

The Chadar Trek, named as such because of the chadar, or blanket, of ice that forms over the Zanskar river. If you hike this one, you’ll walk it to reach your destinations day after day. Just the thought of it sends thrills down your spine, doesn’t it?

Due to the obvious requirement of sturdy snow and ice, this splendid trek in the Himalayan kingdom of Ladakh is open only in the winter months of January and February. After that, the frozen Zanskar river melts.

You’ll find this trek starts from an astonishing 3500 meters in Leh, and takes you across fascinating vistas of waterfalls frozen on their way to the ground, and Ladakhis on their way about for their general chores!

The Dayara Bugyal Trek takes you to large table-top Himalayas meadows of bugyals reaching a height of 3,810 m. In fact, the trek has to be taken twice to be able to appreciate it in all its natural glory.

Taken in the winter, the Dayara Bugyal Trek presents never-ending snow-covered meadows. During summer hikes it offers pretty flowers and glittering green grass as far as the eye can see in August.  The best time for the Dayara Bugyal is for you to choose. 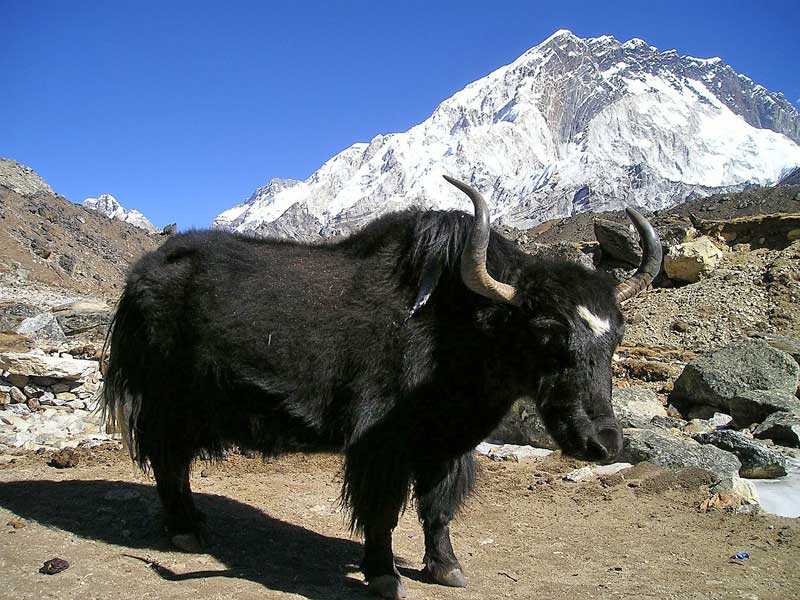 Tibetan yak in Nepal. Image by Simon Steinberger from Pixabay

The Kuari Pass Trek is one of the best Himalayan treks in Uttarakhand. It takes you to a maximum height of 3,800 m deep in the Himalayas.

When it comes to treks, the Kuari Pass Treks is one of the best opportunities for winter trekking in India, since it’s one of the Himalayan treks open during the winters. Your trek will take you through the valleys of skiing capital, Auli, with mesmerizing views of the glorious Himalayas that will outweigh any physical effort put in to reach the summit. 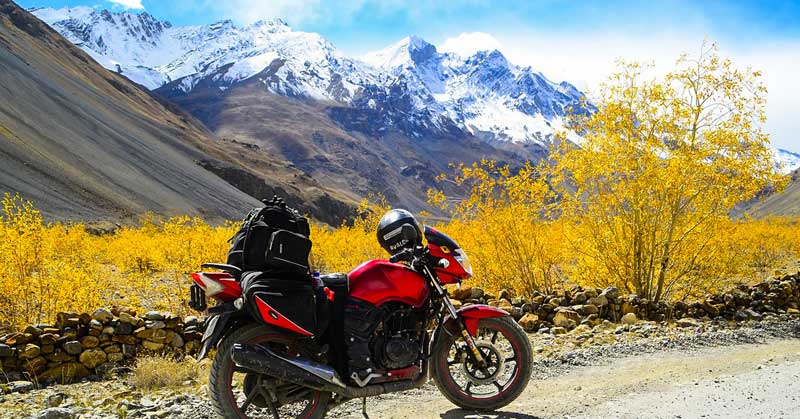 Motorcycle in the HImachal Pradesh range. Image by avalok sastri from Pixabay

The Hampta Pass Trek is one of the most beautiful and easy treks in Himachal Pradesh. Starting from Manali, this splendid hike can be undertaken by both beginners and seasoned trekkers as the difficulty level of the trek ranges from easy to moderate at all times.

When it comes to scenery, the Hampta Pass trek will take you across lush meadows, through Himalayan forests and along the rivulets of the Ravi River, straight to the beautiful Chandratal Lake at Spiti.

The picturesque Bhrigu Lake Trek presents a magnificent opportunity of trekking in the Himalayas throughout the year.

One of the best treks near Manali, the Bhrigu Lake Trek, is ideal for adventurers seeking the great outdoors on their Himalayan treks. The best time to go for this magnificent Bhrigu Lake trek would depend upon your preference. Spring presents the vista of the lake surrounded in grasslands and blooming alpine flora, while the lake is surrounded by snow during the winters. 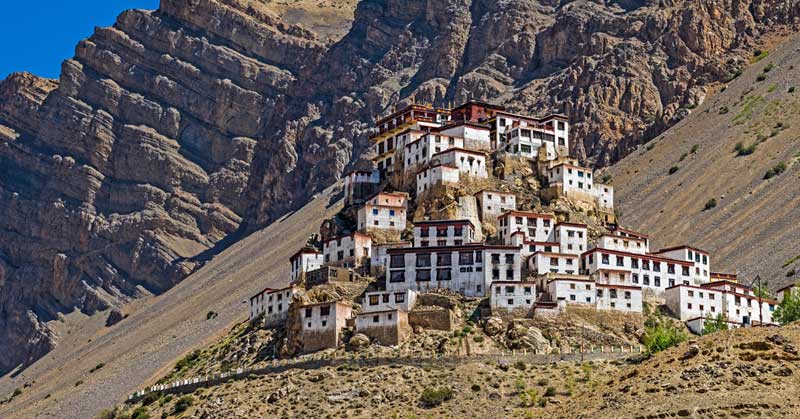 The Indrahar Pass Trek takes you deep in the Himalayas of Himachal Pradesh. This hike starts at the beautiful McLeodganj and takes you to a splendid height of 4,425 m with magnificent views of the Kangra Valley in Himachal.

When it comes to time of year, May-June and September-October will be the best time for this trek. May – June will provide you with an adequate amount of snow, and September – October with magnificent post-monsoon flora.

Camp around Lahesh caves and get a panoramic view of Dhauladhar range during the Indrahar Pass Trek. 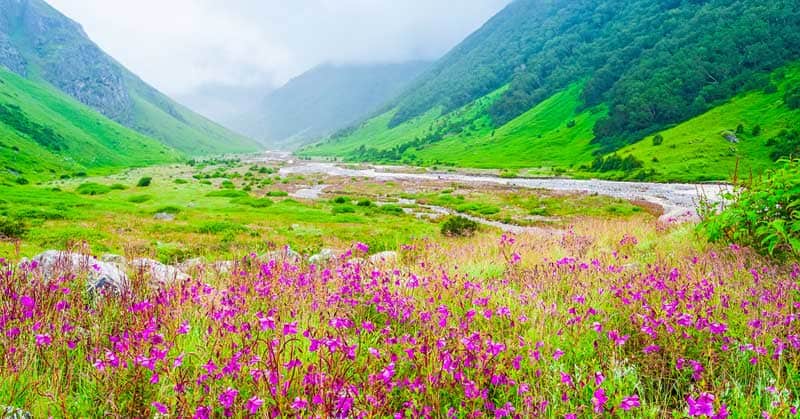 The best time for this unique and breathtakingly beautiful hike is during the monsoons. During this season, the flora is in full bloom and the Hemkund Sahib Gurudwara is also easily accessible. The maximum height reached during this trek is 4,629 m!

The stunning Rupin Pass Trek starts from Dehradun, the capital of Uttarakhand, and ends at Shimla, in Himachal Pradesh.

If you’re on this trek, you’ll reach a maximum height of 4,610 m deep in the Himalayas. The best time to go for the Rupin Pass trek is during the summer months of May-June, or after the monsoon season in September.

The difficulty level of this hike is considered to be challenging due to its long duration of eight days, however, the stunning vistas of the vast snow-covered meadows make up for all efforts put in to reach there! 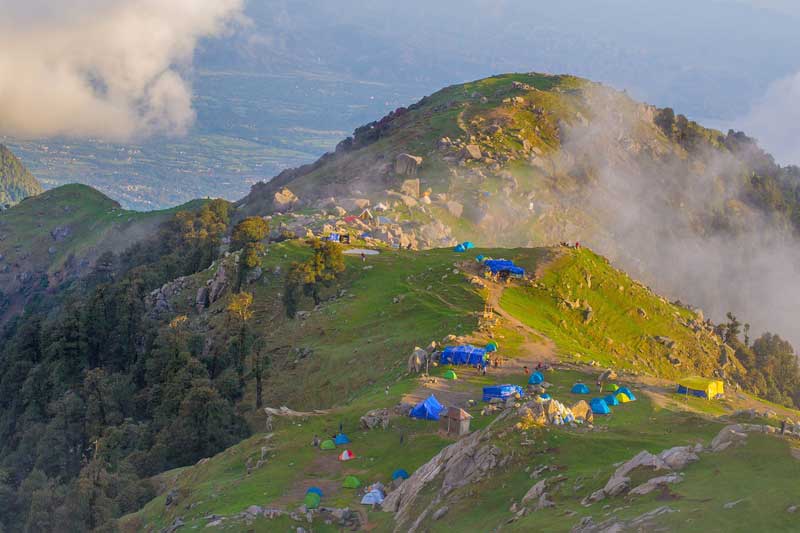 The Triund Trek will take your breath away with its enthralling views of the Dhauladhar range as well as the Kangra valley. You’ll see pristine snow glittering in the sunlight and the bright colors of the wild rhododendrons popping out here and there!

On this adventure trek in the Himalayas, experience nature at its best as you can stay in camps overnight, share tents and sleep in sleeping bags. In fact, the Triund Trek is ideal for beginners looking for their first foray into the wild.

This article was written by Siddharth Khandelwal, an honor winning universally distributed picture taker and travel writer who lives in Jaipur. He invests a large portion of his energy going through India and abroad, chipping away at photography assignments, and driving photography visits for Darter Photography or sharing accounts of his voyages. Find Siddharth on Facebook, Instagram, and Twitter.

The photo in the header above was taken in the Himilayan mountains.

This article was written by Siddharth Khandelwal, a photographer and travel writer who lives in Jaipur, India. 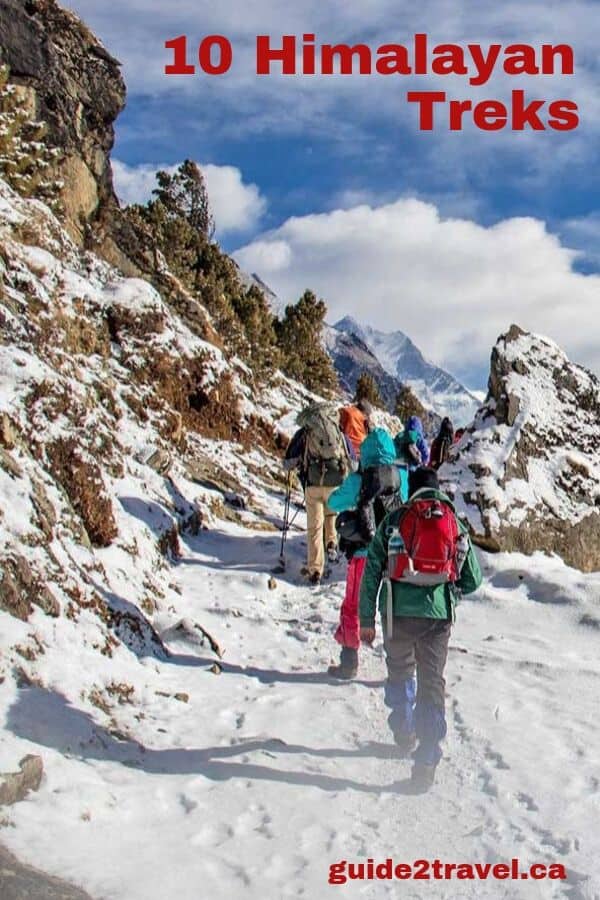 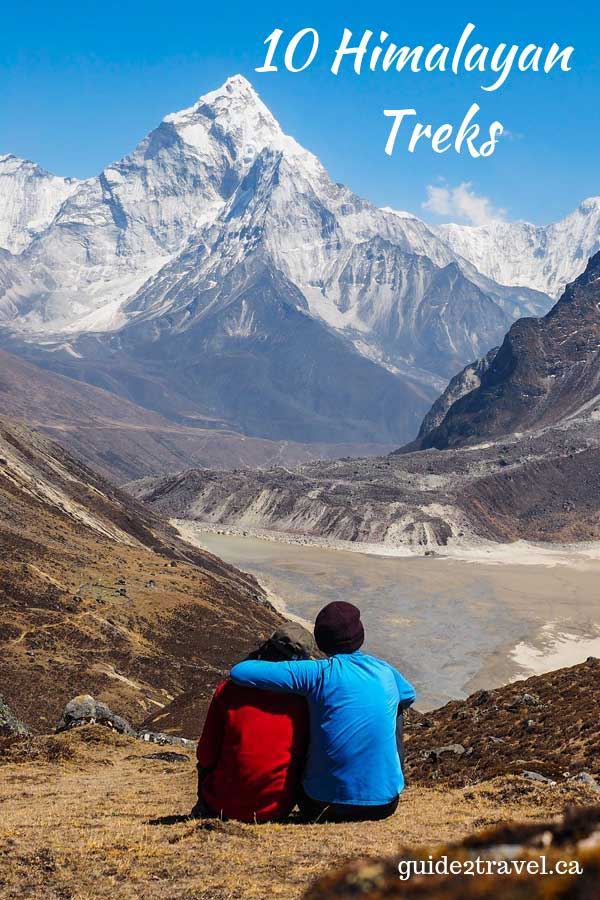