...travel adventures with a twist of history Latest articlesAdventures
;
On the 15th August 1998, a bomb exploded in the centre of the town of Omagh, County Tyrone. The explosion killed 29 people, nine of whom were children. This terrorist attack, carried out by the Real IRA, was seen as the zenith of the decades-long conflict known as The Troubles. Around 3,500 people were estimated to have died during The Troubles in Northern Ireland’s tortured history, but the Omagh Bombing was arguably the most impactful event.

And, as often from great tragedy, it became a turning point. Mere months later, the Good Friday Agreement, a major peace accord, went into effect, and Northern Ireland has not looked back. 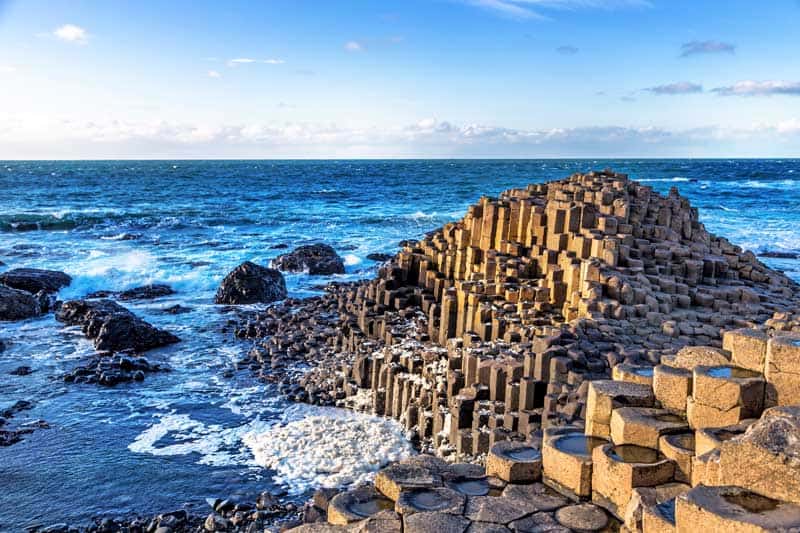 While it might feel a bit strange to open a travel guide with such a morose tale, it nevertheless has to be told in order to put modern Northern Ireland in context. If you take stroll down the main thoroughfares of Belfast city centre, you will see throngs of French, Spanish, Canadian and American tourists. Massive cruise ships now arrive at Belfast docks – beside the shipyards were the Titanic was built – on a daily basis.

One of golf’s Majors – The Open – was played in the seaside resort of Portrush during the summer of 2019. Huge cranes dominate the skyline of the capital Belfast, building office blocks for the burgeoning I.T industry. Dotted across the country are film studios and shoot locations; much of Game of Thrones was filmed in Northern Ireland. 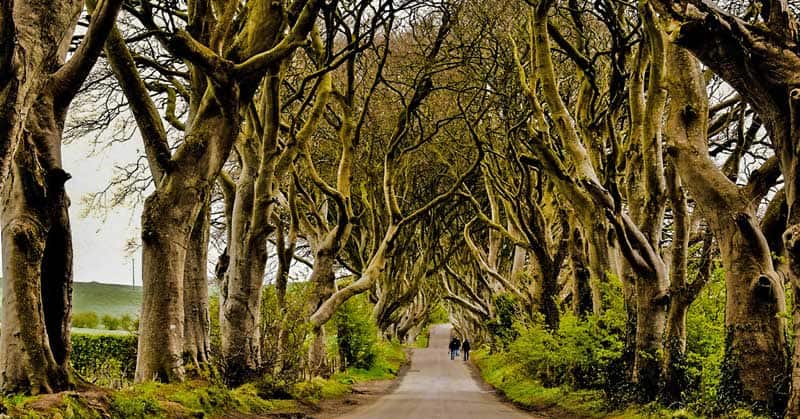 The point is that all of this would be unthinkable to the people of Northern Ireland over a decade ago. Conflict will scare away tourists, of course, but it will also cause a halt to business investment. Had there not been 20 years of peace, there is no way the producers of Game of Thrones would have settled on Northern Ireland as the main location to shoot the series. The peace dividend is plain to see.

So, what should you do in Northern Ireland and how do you get around? Check out our guide below.

How Do You Get to Northern Ireland?

Unfortunately, there are no direct flights between Canada and Northern Ireland. Many international visitors to Northern Ireland will visit as part of a leg of a longer European trip. Cheap flights can be booked from UK and European airports to Belfast International Airport.

Alternatively, direct flights can be booked from North America, including Toronto and Vancouver, to Dublin Airport. Travel time from Dublin to Belfast is just over two hours by bus or car, and there are no restrictions on crossing the border. This should still remain the case even after Brexit occurs, because it is part of the Good Friday Agreement mentioned above. A return ticket on a coach from Dublin Airport to Belfast should cost around $30 CAD.

What’s the Best Way to Get Around Northern Ireland? 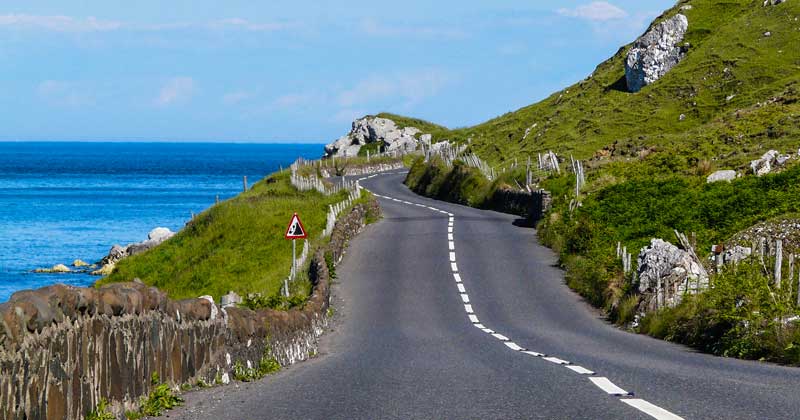 Coastal highway in Ireland. Image by DESI MAXWELL from Pixabay

Infrastructure isn’t perfect in Northern Ireland. Mainly the problem is that there is a lack of motorways connecting the major attractions, towns and cities. So, be prepared for some long bus and train journeys, albeit with some picturesque views outside.

Still, free Wi-Fi is usually available on public transport, so you will be able to stream Netflix shows, play games like Jungle Giants at casino.com, check in on Facebook or do whatever it is you do on your smartphone to pass the time. Transport around the country isn’t too expensive. For example, you could get the bus from Belfast to Derry city for around $20 Cad. In cities like Belfast, tickets for buses will cost around $3 CAD per journey. Uber is also available in Belfast.

What are Some places to Eat and Drink in Belfast? 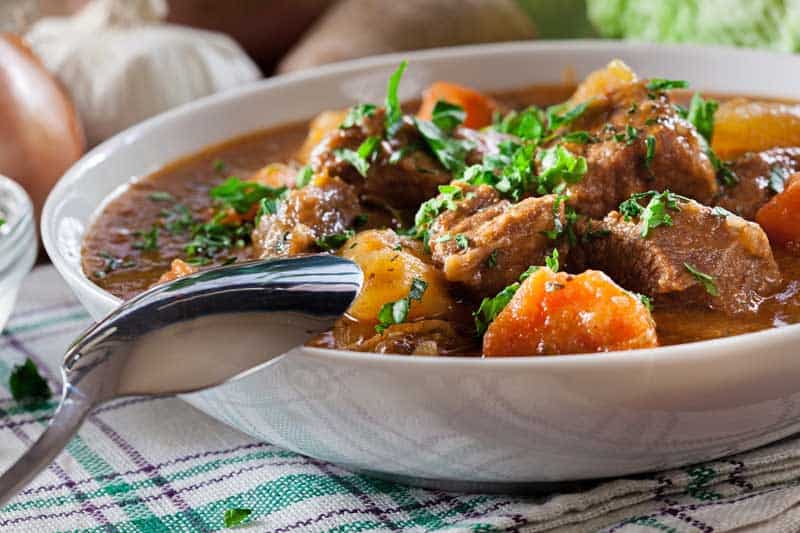 There is no end of fine dining opportunities in Belfast, including the Michelin-Starred OX Restaurant. Deanes has become a Belfast institution, and one of the best affordable dining experiences.

However, tourists are often looking for authentic local cuisine, and The Garrick Bar should be top of anyone’s list. It is a vibrant gastropub, just a stone’s throw from Belfast City Hall, serving traditional food from local suppliers. It’s also a good spot to hear traditional Irish music and to try local beers and whiskeys, with the bar stocking 100s of different ales and fine spirits from across the island of Ireland. Outside of Belfast, Mourne Seafood in the town of Dundrum is surely worth a visit to experience some of the finest catches from the Irish Sea. The Parson’s Nose in Hillsborough and Pyke “N” Pommes in Derry are also worth checking if you are passing through those areas.

What are the Best Things to Do in Northern Ireland? 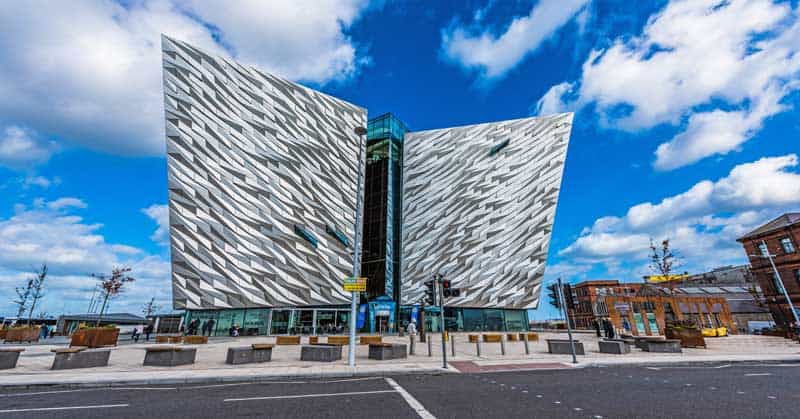 Touring the locations used in Game of Thrones has become a huge business, and you can book tickets for official tours with ease at various locations in Belfast city centre. The Titanic visitor centre is also an incredible experience, but you should be aware that it gets booked up quickly during the peak months of summer, so book it in advance online.

If you want something truly different, then perhaps check out the array of Black Taxi Tours. These are guided trips around some of the darker elements of the city’s past, taking in murals, local history and the sites of some gruesome events of The Troubles.

Outside of Belfast, a trip to Rostrevor is an enchanting experience. Nestled in the Mourne Mountains, it is a village of outstanding beauty. An array of walks and hikes through the valleys, hills and mountains can be organised. C.S Lewis was said to have taken much of his influence for the land of Narnia from Rostrevor, and it is easy to see why. The Giant’s Causeway is at the north of the country, and while it can be a difficult bus journey of a few hours from Belfast, the scenery en route is outstanding. 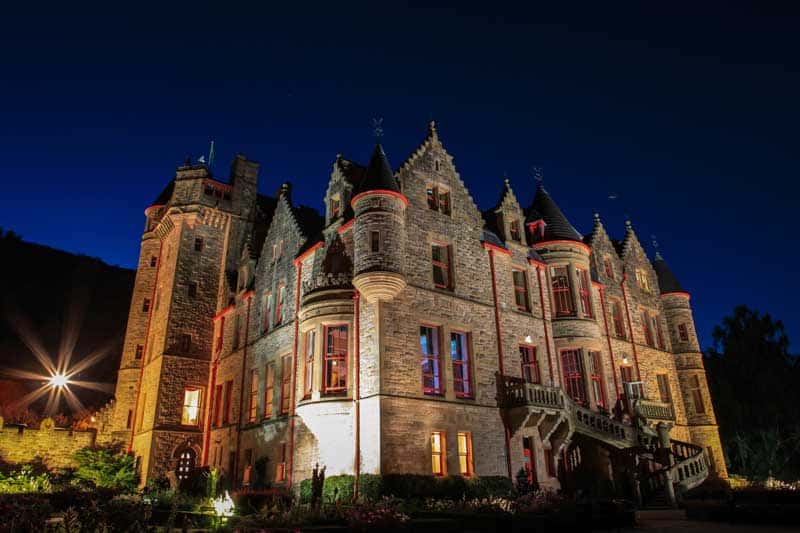 Here are some tips for travellers heading to Northern Ireland.

And One Last Thing

In Northern Ireland, you’ll find a welcoming atmosphere regardless of where you’re from. The people are proud to have become a modern, outward-looking part of Europe and the United Kingdom. Indeed, they are well aware of what it means to have come out of a troubled past. Approach them, talk to them and you will find they will offer you some insider knowledge and the warmest of welcomes.

About the author:  Jack McCumiskey is a talented content writer who actively manages and promotes several blogs. His passion is writing on many aspects of life such as news, tech, sports and more

There’s lots to do on a Prague weekend getaway, whether you want to explore 10th century Prague Old Town or visit the Beer Museum!

The photo in the header above is of the Lanyon Building, part of Queen’s University in Belfast, Ireland, framed by surrounding trees and gardens — Photo by antb 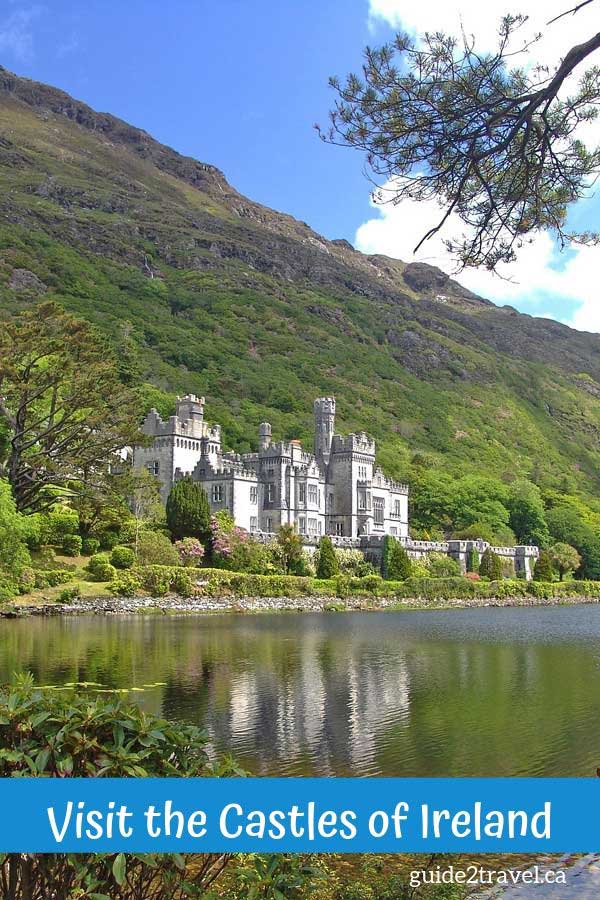 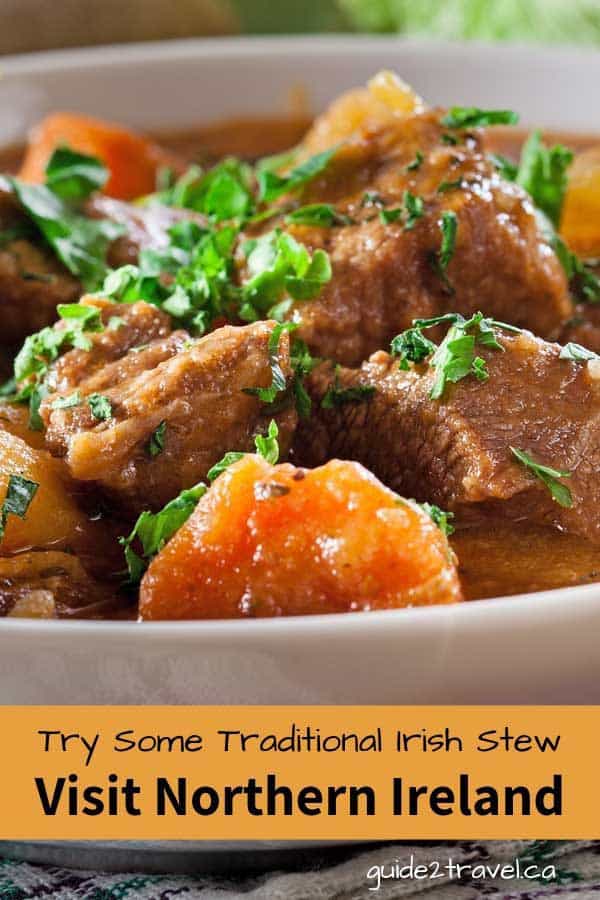