...travel adventures with a twist of history Latest ArticlesAdventures
;
In Canada, there are a multitude of different cities that many people visit every single year. Whether you are planning a trip to Montreal, Toronto or Vancouver, you are sure to have a great trip to Canada. Of course, many people don’t know where to start when they are planning their trip and struggle to choose just one or two of these great cities in Canada.

To help you with this, we have put together a guide to some of the most interesting and attractive Canadian cities. This will include everywhere from Victoria to Montreal. Keep reading to hear which cities made our list and get some advice on how to get there. 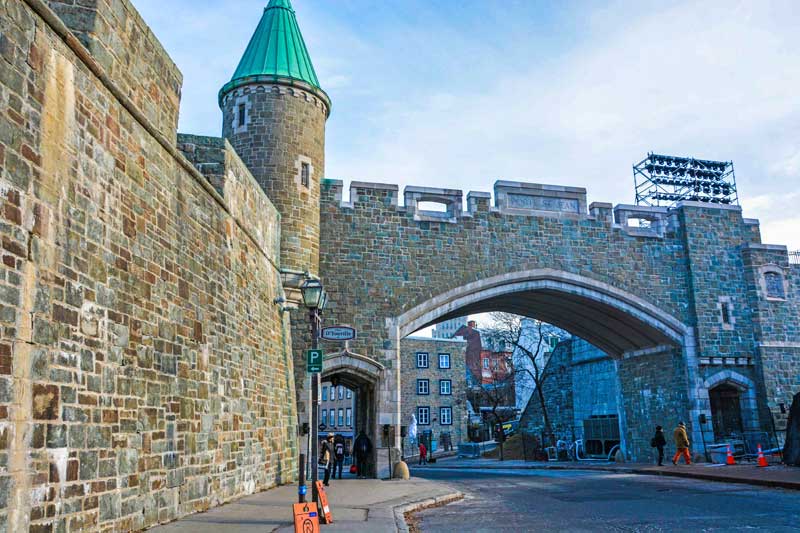 Quebec City is the only walled-in city in North America. Photo by Linda Aksomitis.

If you are planning on visiting at least one city in Canada then you are going to need to make sure that you are getting around easily. You can book a flight into most of the cities in Canada from around the US and within Canada itself. This means that you don’t have to worry about the long drive across the country and you’ll have more time to spend in each city.

There are plenty of airlines that fly around Canada including Porter Airlines. If you are looking for some flights for your big trip to Canada then we suggest taking a look at this site: https://www.flyporter.com/en/book-travel/book-flights-online. Once you have found your flights, you can get started on planning the rest of your trip. Remember to plan your trip well in advance to avoid disappointment. 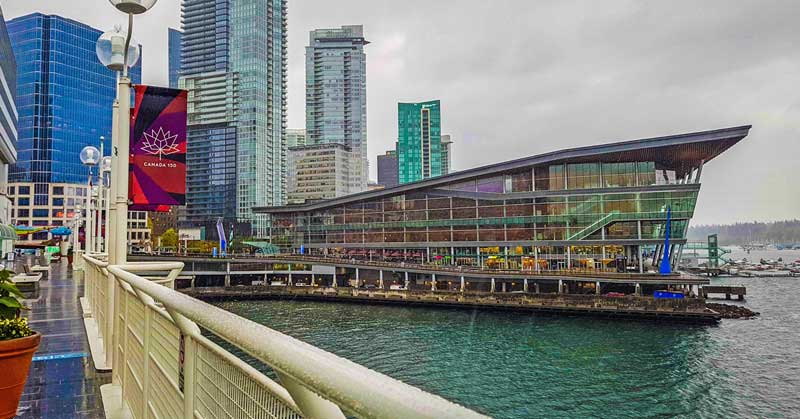 The first city in Canada that has made our list is Vancouver. This city is one of the most popular destinations if you enjoy skiing as you’ll find popular destinations like Whistler nearby. The great thing about Vancouver is that it’s seen as somewhere that is very relaxed. While it’s Canada’s third most populated city, the people aren’t in a rush. Culturally diverse, Vancouver is often given the title of being the “most Asian city” outside of Asia, as well as the Sushi capital of North America.

One of the great things about Vancouver is that the public transport system is very efficient. This means that you can easily visit some of the top attractions in this city without wasting time trying to get around. You can find plenty of details online about how the public transport system works here which is worth a look before you go. If you are looking for somewhere with the Canadian charm that isn’t going to feel like a big city then Vancouver might be the best destination for you. 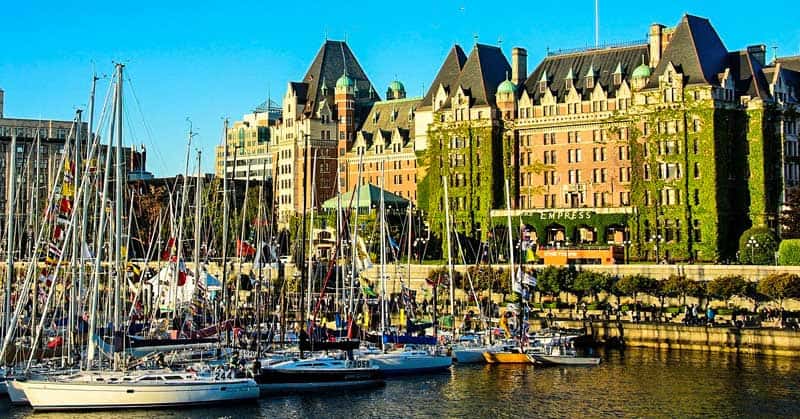 Victoria, BC, Inner Harbour. Image by Jondolar Schnurr from Pixabay

If you have never been to British Columbia before then you should consider it for the chance to see the capital city of Victoria. This city is right on the tip of Vancouver Island and features a harbour that makes it a great city to visit. If you are interested in the history of Victoria then you should know that this was previously an aboriginal community with a trading port.

Now, you can see the lights on the harbour and get some really great views. At night, this is somewhere that you’ll want to enjoy a nice meal on the harbour. You’ll also get to get a closer look at the Parliament Buildings and see what life is like now for people in Victoria. Make sure to consider Victoria for your next trip to Canada and you will be sure to be impressed with what it has to offer. 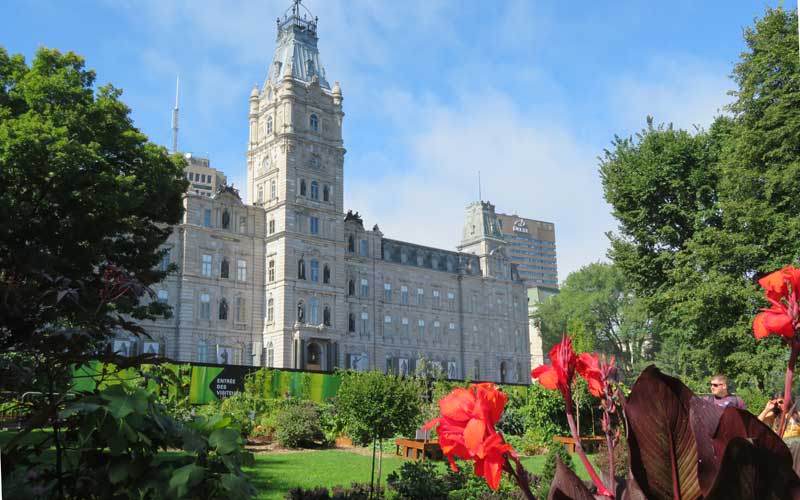 Another great Canadian city that you should consider visiting next year is Quebec. This city is known for having a 17th century vibe to it and features some French architecture which fits in well with the culture in this city. In fact, the Historic District of Old Québec is actually a UNESCO World Heritage Site designated in 1985. If you aren’t sure where Quebec City is then you should know that it is on the St. Lawrence River, which together with the Great Lakes penetrate over 3000 km into North America.

Many people visit Quebec because of the national language and the culture associated with it. Most people in Quebec City speak French as their prevalent language but you’ll still find plenty of people who also speak English. Once you take a trip to Quebec, you will feel as though you have headed across the pond to Europe. Make sure to think about this different kind of city in Canada if you are looking for somewhere new to visit in 2020. 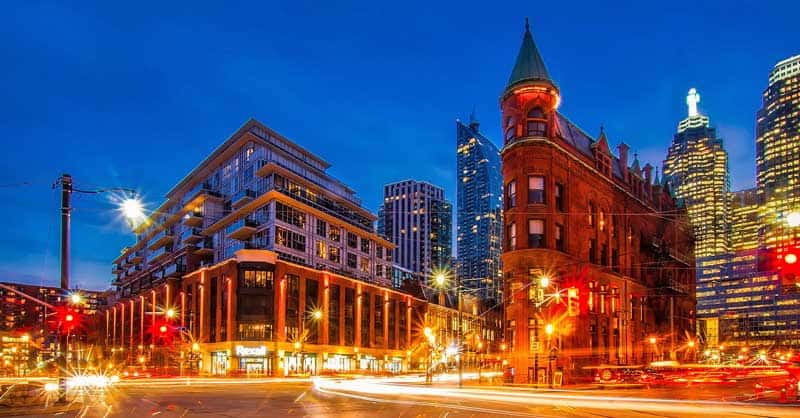 Toronto is Canada’s largest city and one of its most popular with visitors. Pearson airport, in Toronto, is Canada’s largest and busiest international airport, so the city is really easy to get to and affordable at the same time. Toronto is a city that has a lot going on and you’ve probably already heard of some of the big events that go on there every single year, such as the Toronto International Film Festival that brings many people to this city.

One of the biggest attractions in Toronto is the CN Tower, which will give you some really amazing views. If you fancy it, you can also walk on the edge and really get a rush of adrenaline in this city. You can find out more about this on the CN Tower site so make sure to have a look and decide if you are brave enough to walk over the city.

This city features neighbourhoods that include Korean, Greek and Italian people so you’ll find plenty of interesting people in Toronto. In fact, there are 200 ethnic groups with over 140 languages spoken in Toronto, making it one of the world’s most culturally diverse cities. This city is safe and perfect for those travelling as a family. If you haven’t already been to Toronto then we suggest that you consider visiting in the coming year. 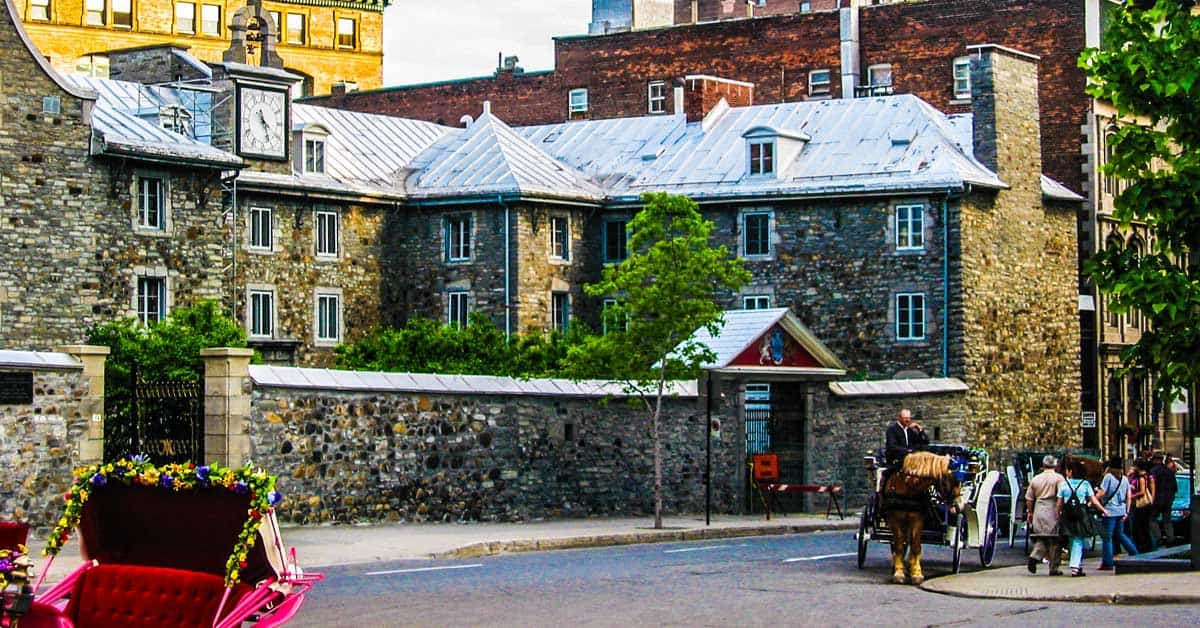 The final Canadian city that has made our list of the best places to visit in Canada is Montreal, the country’s second-largest city. This city is another French-speaking city and this is one of the things that draws a lot of people to this area. If you decide to visit Montreal, you should make sure to plan a trip to Old Montreal. This neighbourhood is filled with many buildings hundreds of years old and it really is quite beautiful.

In Montreal, itself, there are plenty of opportunities for shopping and eating out. In fact, some of the food, such as poutine, tourtière (meat pie), and bagels, is famous around the world. Make sure to plan a trip to Montreal for a holiday with a European flavor in North America.

As you can see, there are plenty of amazing cities in Canada that you are sure to love if you spend some time there. It isn’t always possible to visit every city in one trip but these cities are going to be popular for many years to come so you’ll always have a chance to see what they have to offer.

Some of the most popular cities for travellers include Toronto and Montreal, but this doesn’t mean that this is all that Canada has to offer. Make sure to check out some of the other great cities like Victoria and Vancouver as there are plenty of things to do there for the whole family.

If you are planning your trip to Canada this year then make sure to follow our guide and choose the right city for you. Hopefully, you’ll have a great trip and want to come back to Canada to see what the other cities have to offer.

Zoe Price is a freelance writer who enjoys travel blogging.

More Places to Visit in Canada

Abandoning a wife and children to walk a thousand kilometers (600 miles) from Minnesota to Saskatchewan seemed an odd decision to most, but not nearly as crazy as building a ship to sail from land-locked Saskatchewan to Finland. But Tom Sukanen did both early in the...
Read More

3 Reasons Why You Should Book a Fall Trip to Ontario

Ontario, Canada, is the perfect place to visit in the fall. Find entertainment, culture, and relaxation plus the country’s most beautiful fall foliage.

Cheap Travel: How to get across Canada on a budget!

Tips to help you make your dreams of exploring Canada affordable with insider tips from a Canadian travel blogger — it’s a big country with lots to do!

The photo in the header above was taken in Quebec City, Quebec, Canada, by Linda Aksomitis. It’s of the stone walls around Old Quebec, which were rebuilt after the Battle of the Plains of Abraham in 1759. Four gates of the original fortification are still in use.

Zoe Price is a freelance writer who enjoys travel blogging. 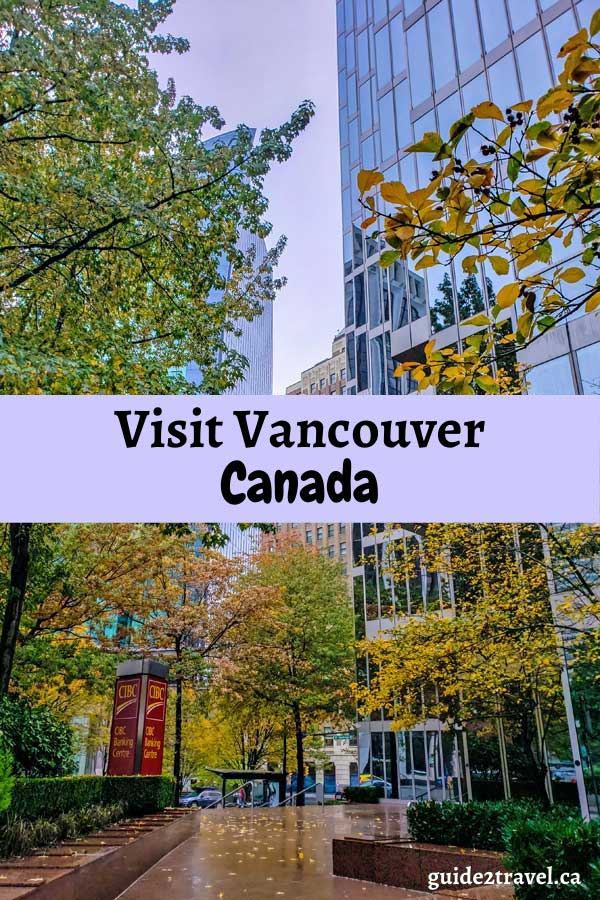 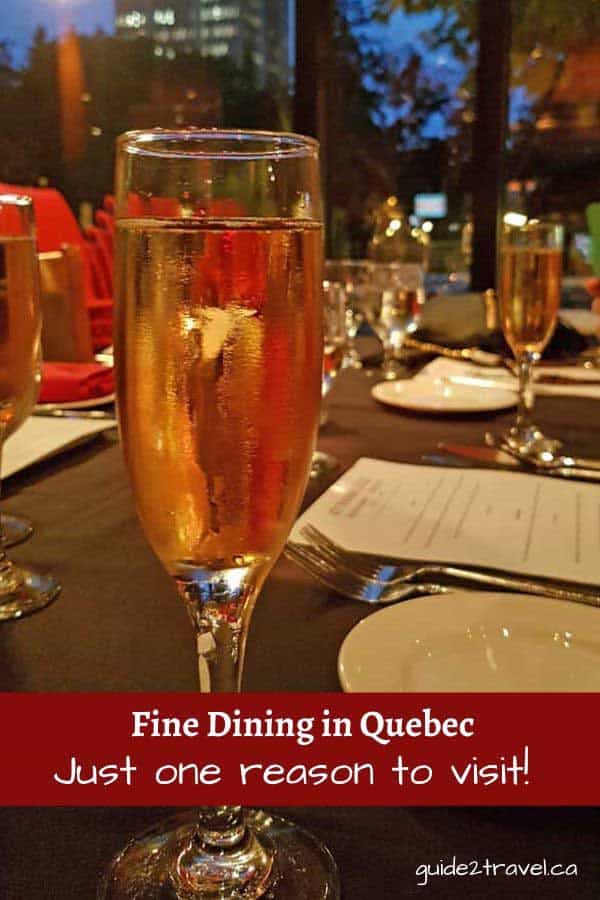