London is famous for its imposing ancient buildings that lie side by side with towering modern skyscrapers. Besides, the city is Europe’s preeminent hub for art and culture. The history of London goes way back to the 43 AD when the Romans invaded and overrun Britain, constructing a magnificent bridge across the Thames.

Though the ancient London is mainly in a state of ruin, there are still living shreds of evidence of the Roman influence in the city. Much of that evidence is preserved in architectural landmarks, such as Westminster Hall. The best way to experience London is to visit the locations off the beaten paths. The following is a rundown of the top things to do in London. 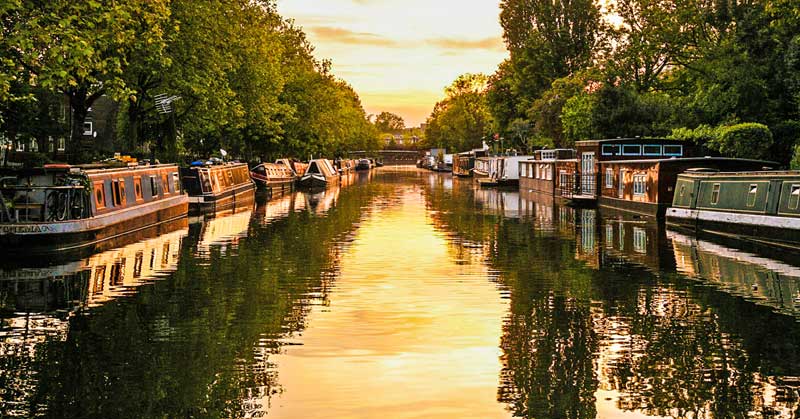 Little Venice in London. Image by YouComMedia from Pixabay

Little Venice in London bears a striking resemblance to the Italian city of Venice. This quaint and laid-back district features numerous pubs, restaurants, and cafes, making it an ideal spot for a culinary tour.

Little Venice is most vibrant in summer, where revelers either take strolls along the riverside or hop into canal boats to the nearby Regent’s Park or Camden. Much like the real Venice, Little Venice offers an escape from the bustling city life.

Camden Passage is another excellent place to escape to and enjoy a memorable culinary experience. The borough lies behind the Upper Street in Islington and teems with numerous cafes and boutiques.

Scores of vintage shops dot the entire span of the borough, making it an ideal place to grab souvenirs. A vast open market selling antique curios, furniture, and war memorabilia makes your shopping experience here all the more fun-filled. 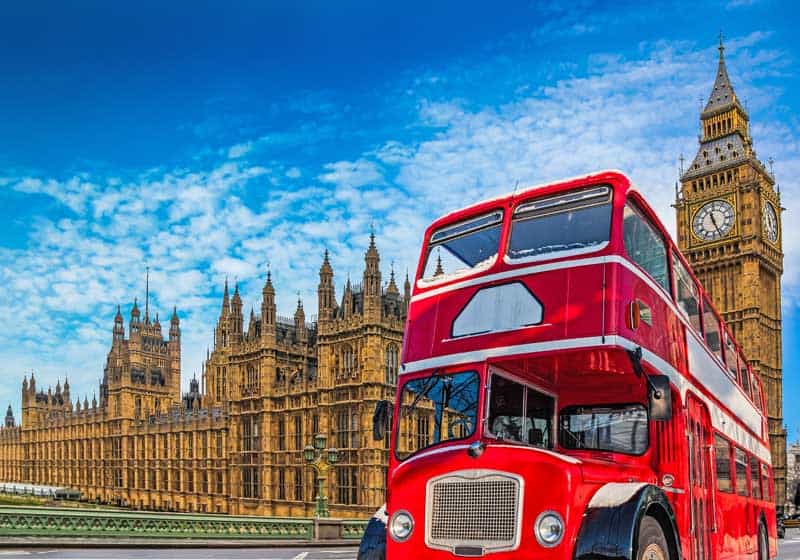 London, England, dawn breaking with the clock tower of Big Ben over the light trails of red London buses on the street. Houses of Parliament with Westminster Hall behind. — Photo by mot1963

With a history dating back to the 1097 CE, Westminster Hall is the right place to visit if you wish to uncover the history of London. The Hall was originally the official residence of the royal family.

And though the royal palace has since moved to Buckingham Palace, Westminster Hall still holds immense political significance. It presently houses part of the Houses of Parliament. The 240 by 67 feet building has retained its original form, which speaks to the architectural ingenuity of the builders. 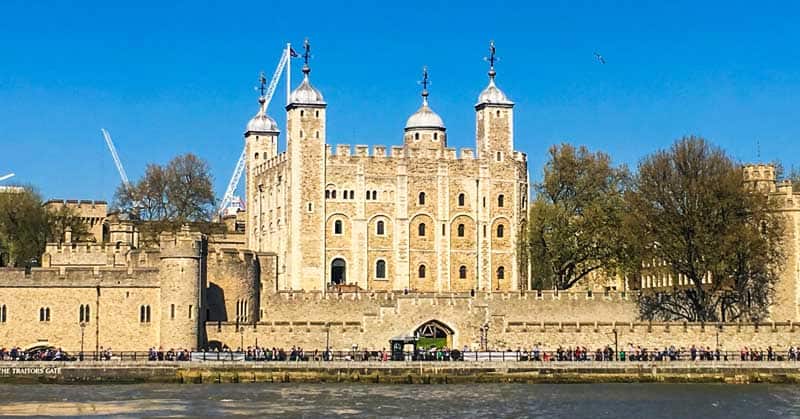 The White Tower, Tower of London. Photo by David Jones. Reused under a CC by 2.0 license.

White Tower is another marvelous structure that has survived the ravages of time to emerge as one of the oldest buildings in London still standing today.

It’s believed to have been constructed between 1078 and 1097 and was the first part of the current Tower of London. White Tower is one of London’s UNESCO World Heritage Sites and has served both as a palace and prison.

Wilton’s Music Hall is a traditional Victorian hall located in the Tower Hamlets. The hall has taken a beating from the ravages of time and witnessed years of neglect. However, thanks to constant restorative efforts, the hall hasn’t entirely lost its structural integrity and historical significance. 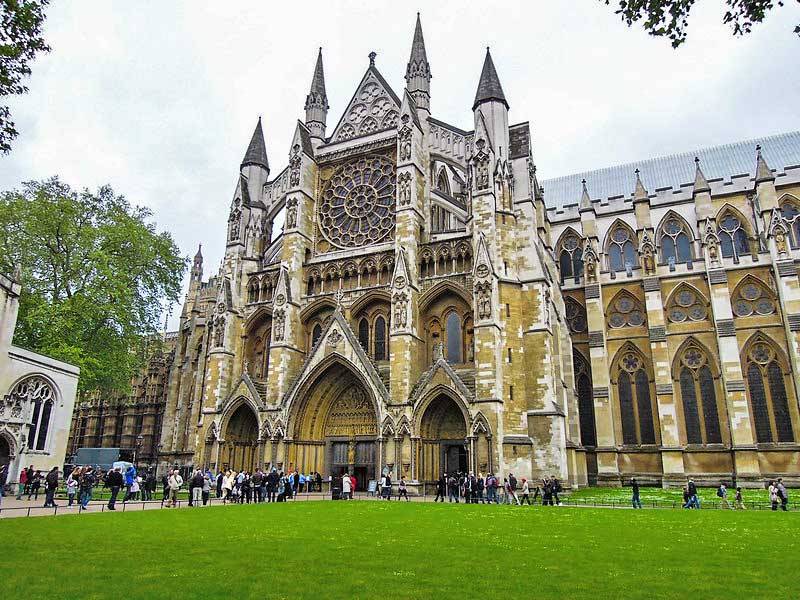 Westminster Abbey in London. Photo by Aaron Bradley. Reused under a CC by 2.0 license.

With a history dating back to the c.1066 CE, the Pyx Chapel in Westminster Abbey is one of the city’s oldest chapels.

The Pyx Chamber located on the East Cloister of this Church was once London’s most secure room. That’s when it served as a treasury of the British crown and monastery. The chapel presently serves as a worship center for the Church of England.

The Totteridge Yew is a large and bushy tree that’s arguably London’s oldest tree. This tree resides in a churchyard located in Totteridge, from whence it draws its name.

In a study that lasted over two decades, researchers were eventually able to date the tree back to more than 2000 years. Like many other old trees in the UK, Totteridge Yew is indeed older than the city itself. 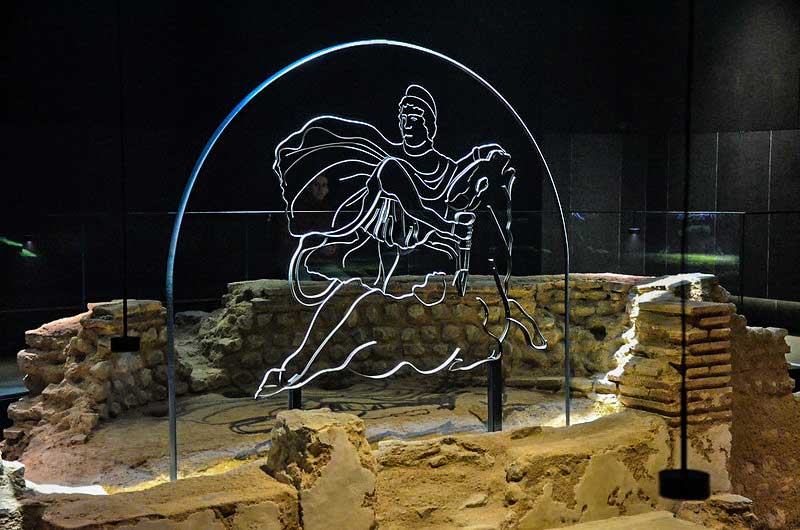 London Mithraeum, London. Photo by Carole Raddato. Reused under a CC by 2.0 license.

The London Mithraeum is another remaining evidence of the Roman exploits in London in the ancient and middle ages.

Located on the site of the Walbrook, Mithraeum is a temple constructed in tribute to the god Mithras. Mithras was the leader of a mysterious cult that was popular in London in the first century AD. Members of this cult assembled at the Mithraeum for their rituals. 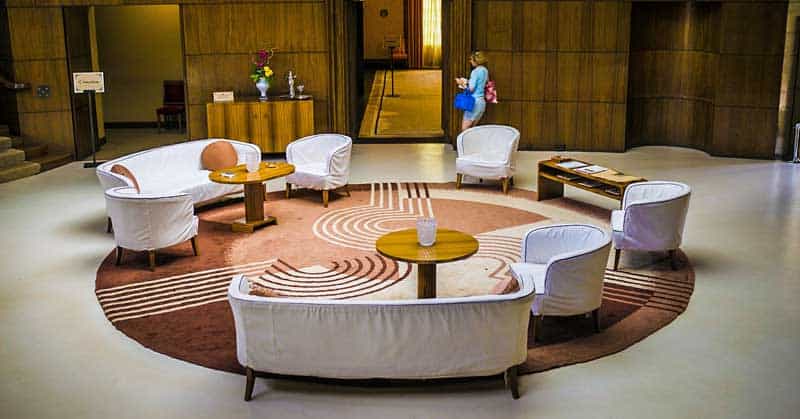 Among London’s hidden historical gems is the Eltham Palace. This palace combines the best of medieval and Art Deco era. It features a charming interior and an imposing exterior. Eltham Palace was once Henry VIII’s favorite hunting spot before the palace was abandoned.

But in the 30s, Stephen and Virginia Courtauld renovated and repurposed the palace into a home for entertaining prominent society personalities.

The London Wall is the oldest structure in London. Though it isn’t a building, this wall traces its roots back to the late 2nd century. The London Wall formerly served as the boundary separating the Old London from neighboring towns.

It has stood years of conflicts and human encroachment. Most notably, the structure survived the Great Fire of London in 1666.

And there go some of London’s major points of interest. Each spot has a distinctive feature that makes it a unique attraction. Whenever your dreams take you to London and you’re looking for the best roof racks UK can offer, insist on professional suppliers.

Rebecca Siggers is an experienced travel blogger from Australia. She has been closely studying the travel industry trends for quite some time. Intrigued by the booming growth of this sector, she takes interest in penning down her views providing quality insight on current travel trends and also likes to write about food and beverages, particularly wine.

More Things To Do In London

The photo in the header above was taken in London, England. It captures the iconic Tower Bridge that crosses the River Thames, and the Girl With a Dolphin fountain, on the edge of St. Katherine’s Dock. Image by Julius Silver from Pixabay

Rebecca Siggers is a travel blogger who enjoys studying trends in the travel industry. 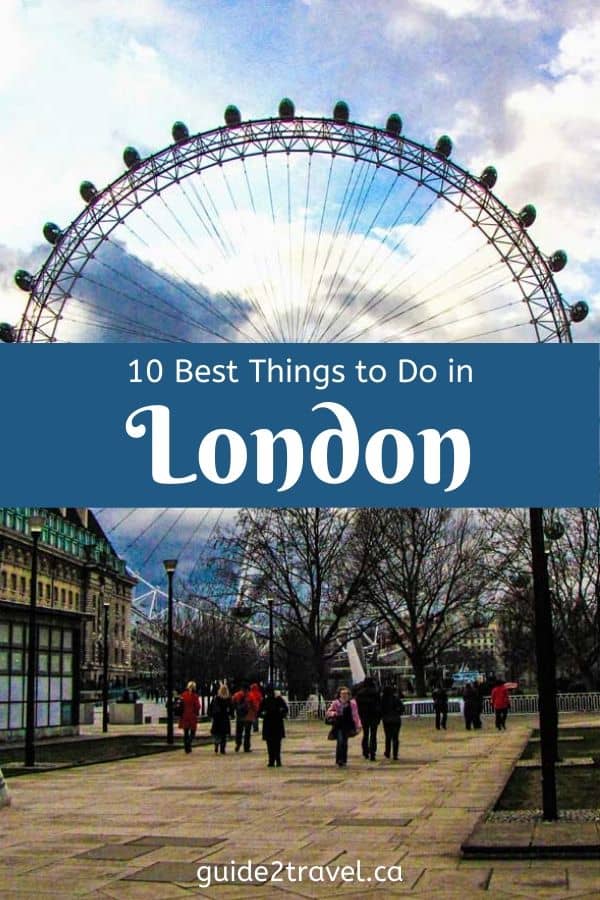 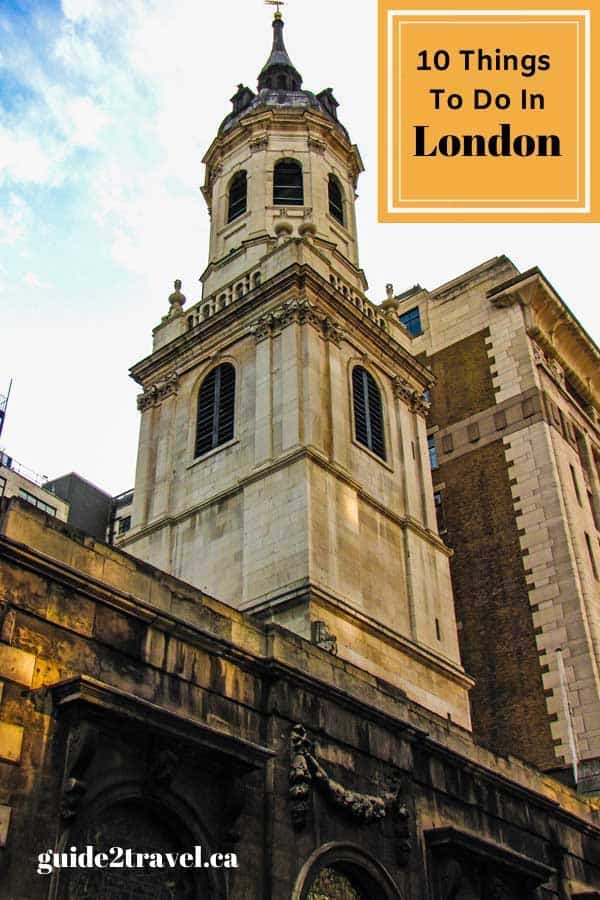 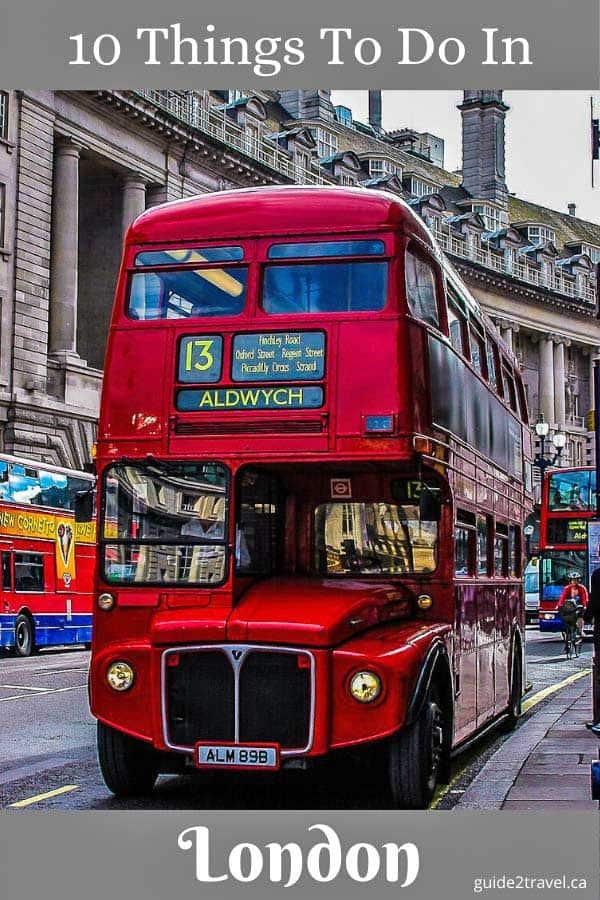