There are numerous beautiful beaches in Bulgaria perfect for your summer vacation. You’ll also find lots of historic places to see such as the historic fortress, Belogradchik, and Nessebar, an old fishing village under UNESCO protection.

If you aren’t the type to enjoy lounging on the beach or exploring history, but prefer an active holiday, Bulgaria is great for hiking and exploring caves and canyons with various waterfalls. Those who have visited Bulgaria say that the locals are incredibly friendly to tourists. Indeed, you’ll find people are happy to help you experience and see the best of their culture. 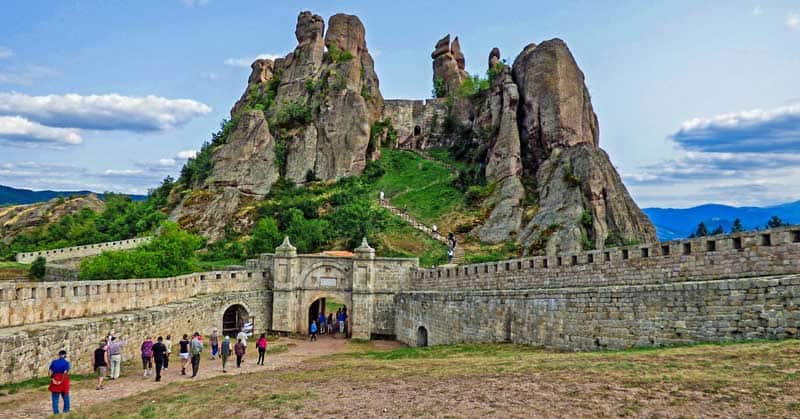 Belogradchik Fortress in Bulgaria. Image by Arvid Olson from Pixabay

Close to the city is Magura Cave with a length of over 8,202 ft (2,500 m). In it, you can see unique cave drawings dating back to 10,000 BC, representing scenes of hunting and religious ceremonies. Together with the surrounding area, the Magura Cave has been declared a natural landmark.

Belogradchik Fortress is one of the most preserved fortresses in the country. In the distant past it was part of a strong defensive system for the Romans, and later for the Byzantine Empire.

At Astronomical Observatory at the Institute of Astronomy (Bulgarian Academy of Sciences), you can see the moon, Saturn’s ring, Jupiter satellites, comets, stars and galaxies. There is even a yearly astronomy school that is organized with international participants.

The Museum of History located in Pan’s House (a pattern of Western Bulgarian National Revival architecture). The exposition presents the history and customs of the indigenous – ethnographic group Torlak.

This town, located in northeastern Bulgaria, has a small marina, a fishing base, and a spacious beach. There is also a beautiful resort located by the bay that is formed by a small river.

Combined with beautiful scenery and interesting historical landmarks, the region around Kavarna is becoming an attractive tourist destination for golf lovers. This is because of the two most beautiful golf courses, one located right between the towns of Balchik and Kavarna, on a plateau rising above the sea and the other – near the sea, under the villages of Topola and Bozhurets, 10 minutes from Kavarna.

Yaila is a national archaeological reserve, a unique place that combines important archaeological remains and beautiful natural resources. Here is located a “cave city” with more than 100 caves.

During the Middle Ages, caves were used as a monastery complex. On the walls of some of them, you can see Bulgarian signs standing out – runes, crosses and stone icons. 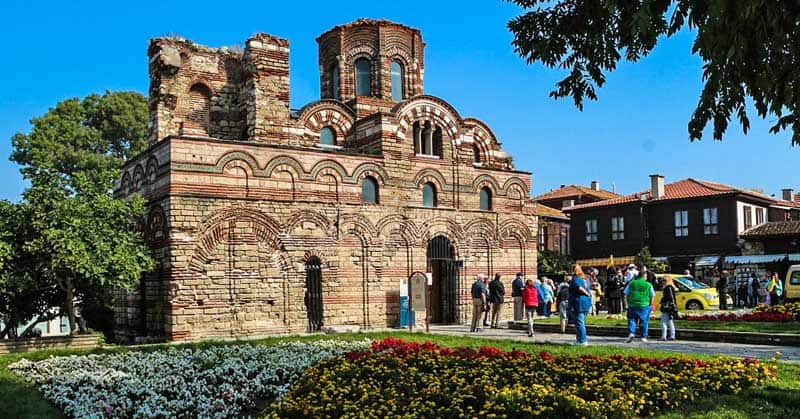 Nessebar was declared an architectural and archaeological reserve in 1956, and in 1983 the cultural and historical monuments of the city were placed on the UNESCO World Heritage List.

Nessebar is surrounded by two sandy beaches, north and south. The beaches are nicely decorated, clean and offer many activities. The city is filled with restaurants, cafes and discos where the fun lasts until the early hours of the morning. Nessebar is a unique blend of cultural and historical, it is a monument and a modern resort.

St. Stephen’s Church dates back to the eleventh and thirteenth century. More than 1,000 portraits in 258 compositions have been painted on the interior walls of the building. In 1964 the church was proclaimed an architectural monument of national importance.

Byzantine baths date back from the sixth century and were discovered during archaeological excavations during the last century. Bathrooms today have been partially refurbished. 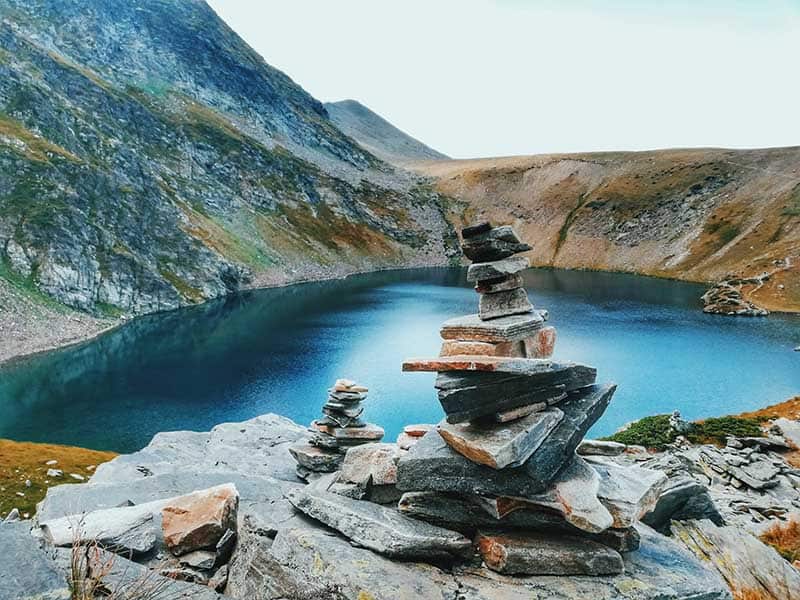 Rila Mountain is an integral part of the Rila National Park. This mountain is one of the highest mountains in Bulgaria. The national park is rich in very rare species and has its own unique ecosystem. It also houses some historic cities that are significant in culture, but also in the science of all mankind.

Seven Rila Lakes are the most famous and visited lakes of Rila Mountain.

The area of Rila National Park is not only the largest in the country but also one of the largest parks in Europe. It was declared a National Park in February 1992, to preserve the old traditions of the local people and their culture, but also to enhance the importance of preserving the imposing nature of the mountain.

The mountain is full of attractive tourist destinations. Samokov is a mountain town with a rich history. It is located on a mountain road to the center of Borovets. Tourists visit it most often to see valuable historical and religious monuments. Dolna Banja is also near Borovets. The fertile climate and healing mineral water are the main attributes of this destination.

Maliovitsa is the place where mountaineers most often gather in Bulgaria. Govedartsi is a small mountain village that offers opportunities for a relaxing skiing holiday, in the crystal clear air and in the beautiful untouched nature.

The photo in the header above is of Seven Rila Lakes in Bulgaria. Photo by Aleksandra A on Unsplash.

This article was written by Nina Simons, an Australia based blogger. 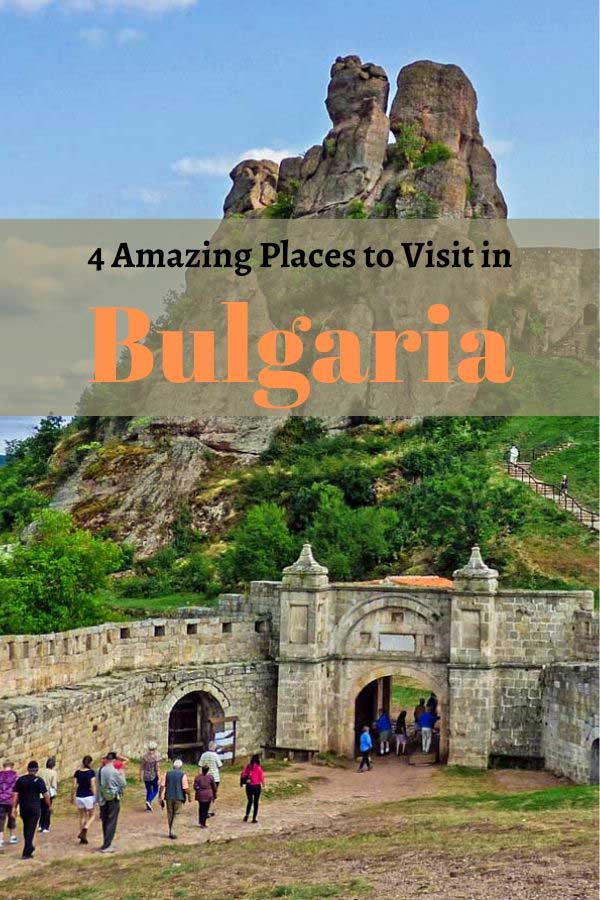 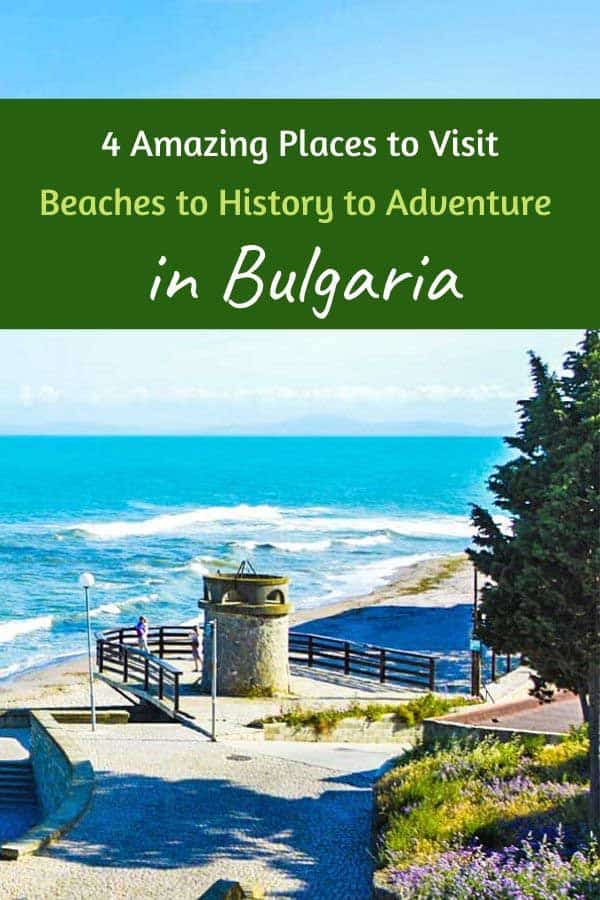 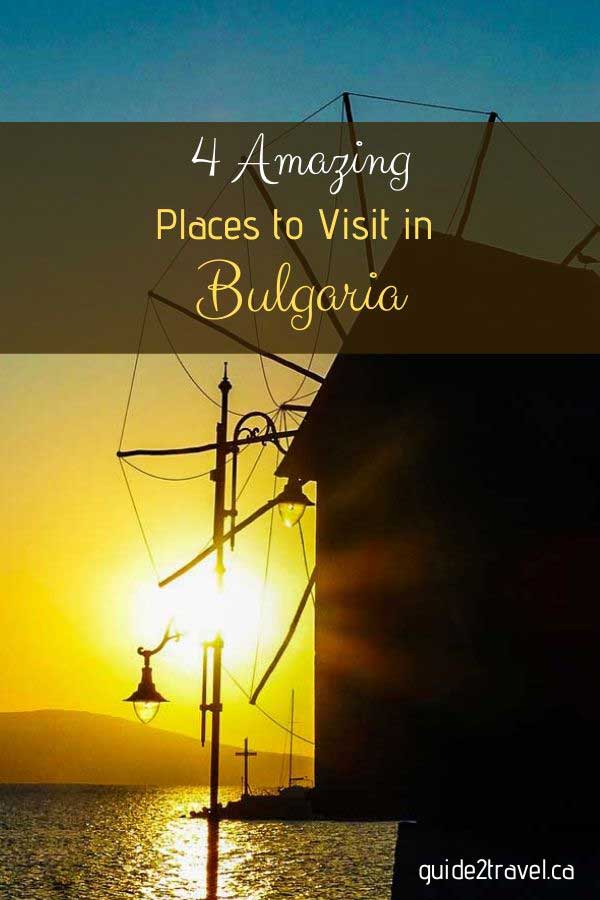