African Safari Animals and Where to Find Them

African safaris are synonymous with wildlife adventures. Indeed, Africa is well known for its diverse landscapes and its ideal location for viewing rare birds and wildlife animals.

The list of African safari animals is mammoth. From the Big Five to mountain gorilla, and from Ethiopian wolf to wild elephants, you’ll be able to spot some amazing species of animals on an African safari adventure. There are some Game Reserves and National Parks where you’ll be able to spot maximum wild safari animals. Thus, here is a list of places that you should visit. 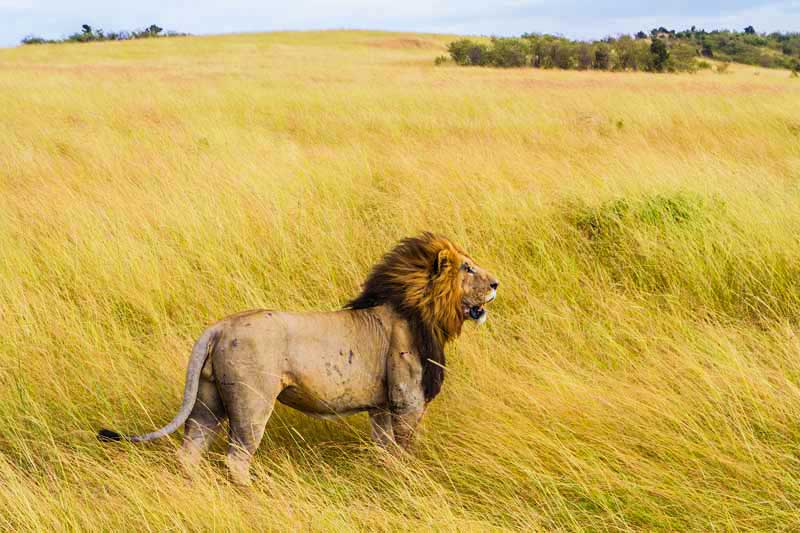 Masai Mara is the most popular national park located in the Great Rift Valley, Kenya. You’ll be able to spot the African lions in the park. As cheetahs live in grasslands of Kenya, you’ll see cheetahs in good numbers, too.

African has some of the world’s largest land animals, so you’ll be able to spot African elephants as well as zebras and hippos – who are both natives to Africa. In Masai Mara, you’ll also be able to see many African safari animals including wildebeest, gazelles, baboons, crocodiles, and black rhino along with crown cranes, ostriches, and giraffes. 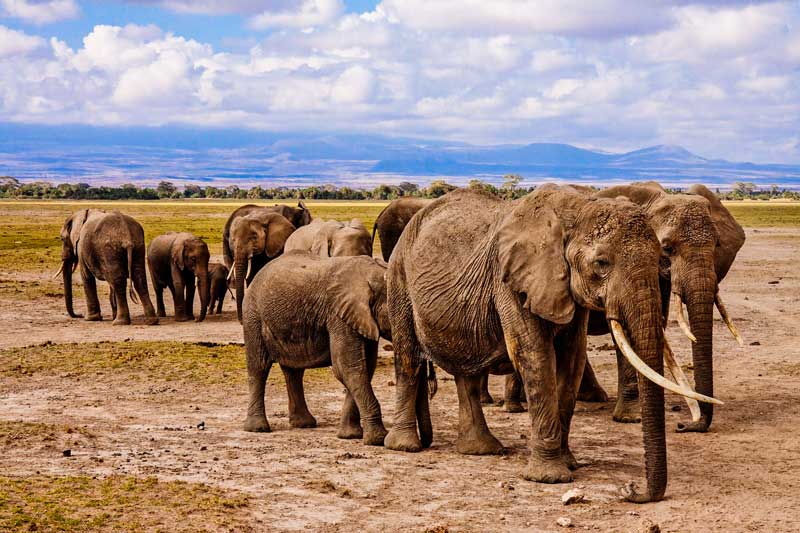 Elephants in Amboseli National Park. Image by Poswiecie from Pixabay

Amboseli National Park offers great wildlife viewing in Africa. It is famous for its Big Five and has an abundance of African animals that include wildebeest, zebra, and white rhino. You’ll be able to spot buffalo, giraffe, and wild dog. The park also offers rare sightings of birds such as ostrich.

There are a host of other Kenyan African Safari wildlife species of birds that attract tourists. Plus, you can spot impala and spotted hyena here. 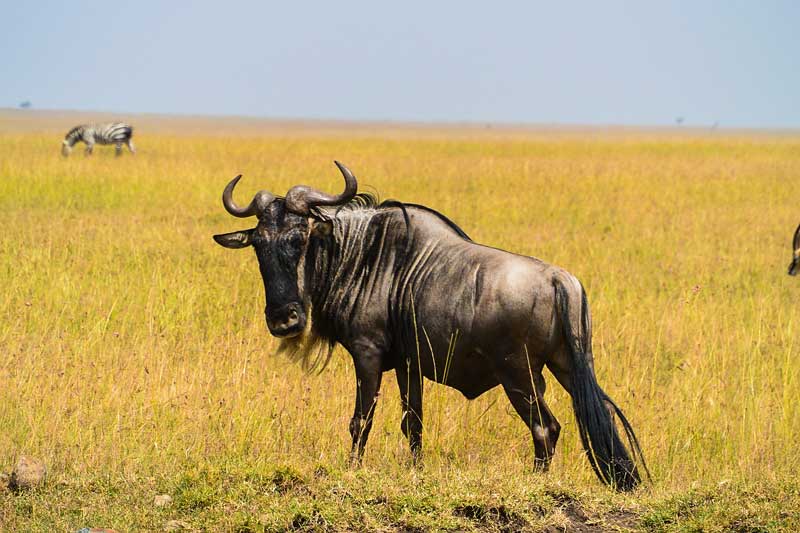 Wildebeest on the African savanna. Image by JanMcCarthy from Pixabay

Meru is also famous for spotting of Big Five African Safari animals. Most tourists who visit Kenya prefer to visit the park for its impressive wildlife adventures. You’ll be able to spot elephants, giraffes, and hippos in abundance.

African Safari Animals & Where to Find Them

On a Final Note

An African safari is known for its ionic sighting of rare animals. You’ll be able to spot the Big Five and many other African species of animals and birds in the above three parks. Other top destinations for spotting wildlife in Africa are Serengeti National Park, Tsavo National Park, Samburu National Reserve, and Shimba Hills. If you are planning to visit Africa, the visit the above wildlife parks to sight the maximum number of incredible African animals and birds.

Robin Cormack is the co-founder and CEO of SafariDeal.com, connecting wildlife adventure travellers with responsible worldwide travel partners. Robin believes that there is #safarieverywhere and that done well, responsible travel can have a positive impact on habitat and wildlife conservation. Twitter Profile: https://twitter.com/SafariDeal; Facebook Profile: https://www.facebook.com/SafariDeal/; LinkedIn : https://www.linkedin.com/in/robincormack/

From history and culture, to rapelling and diving with sharks, there’s something for every visitor in Cape Town, South Africa. See the amazing Table Mountain, one of the new 7 wonders of nature, that shadows the seaport city.

Where To Have the Best Beach Vacation in Seychelles

Looking for a beach vacation? Find your dream spot in Seychelles, an archipelago of 115 islands off the East coast of Africa in the Indian Ocean.

The photo in the header above is of a Giraffe in Masai Mara, Africa. Photo by Image by John Thomas from Pixabay. 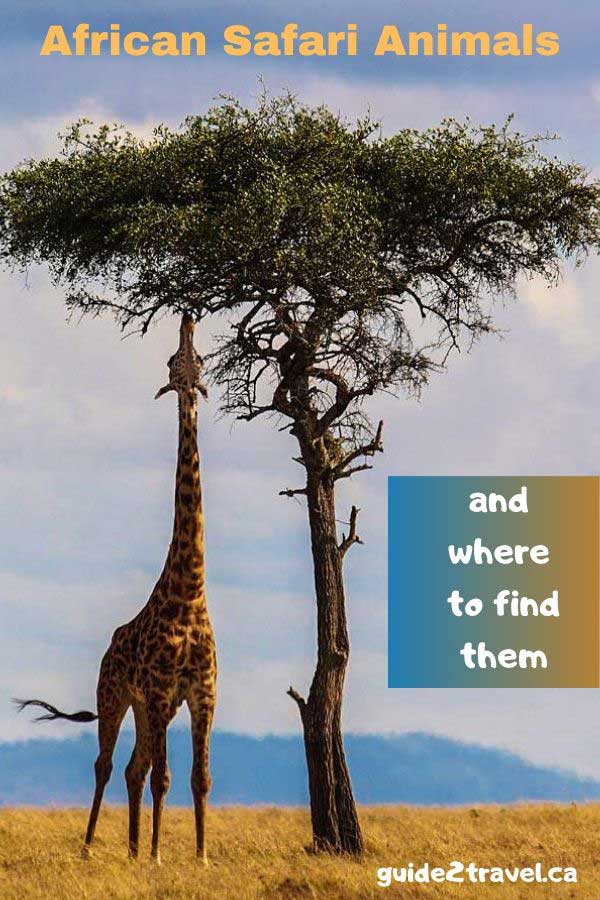 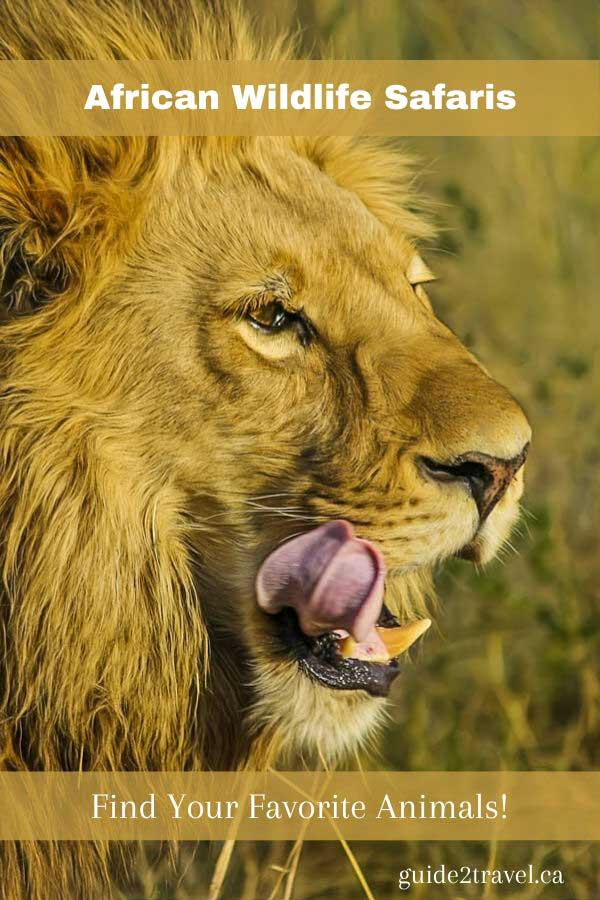