The Cayman Islands consist of three islands: Grand Cayman, Little Cayman, and Cayman Brac. Tourists usually visit only Grand Cayman and its capital city George Town, where all the popular shops are. Here you can book your excursions, including a submarine tour, a helicopter tour, parasailing, scuba diving, and so much more.

Since the 60s cruise when the first cruise ships started visiting the island, there is almost no day without visitors. Except for cruises, tourists come to stay at many exclusive villas and hotels along the famous Seven Mile Beach. The island is full of exciting things to do and amusing stories to hear about, including tales of pirates and heroic sailors. Traveling to the Caribbean is a truly fulfilling experience that you will never forget.

Here are the reasons why everyone should visit the Caymans at least once in their lifetime.

Some of the Best Beaches in the World 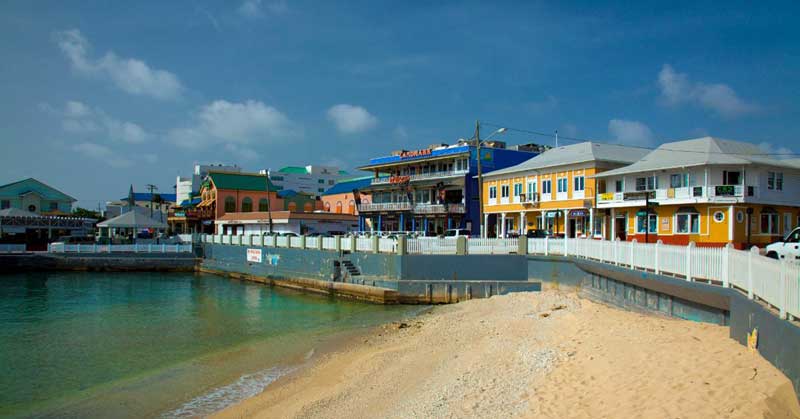 An interesting fact is that Seven Mile Beach isn’t 7 miles long. It is almost 8 miles long, which makes it the longest beach on all three islands. It is the beach with white sand and crystal clear water, where you will find all the popular hotels and beach bars. Still, the beach is long enough for you to find a quiet place and have some privacy too.

Other popular beaches are Smith Cove, Starfish Point, Rum Point, Governors Beach, and many others. You can take a cab to get to the chosen beach from your hotel, or simply rent a car and visit different parts of the island each day. 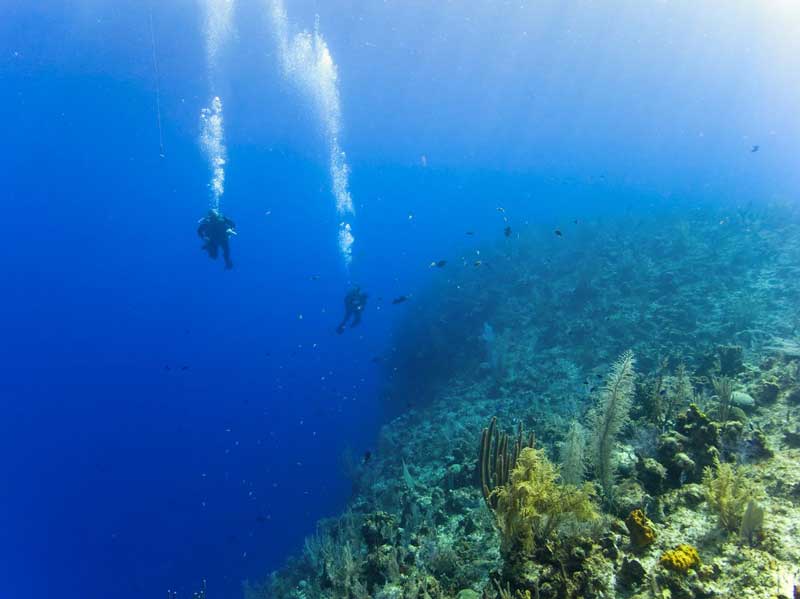 The Grand Cayman offers amazing diving and snorkeling opportunities on a colorful coral reef that is just off the shore of the island. In Grand Cayman’s North Wall, which is deeper than 6000 feet, you can see spotted eagle rays and sea turtles.

There are almost no sharks in the water surrounding the island, and even if there are some, they are much deeper than the diving area. All three islands are a mix of reef, wreck, and wall diving opportunities. Visibility in the water is amazing, going from 60 to 100 feet.

Those who are not diving can choose to go snorkeling on a few locations throughout the island. The three most popular spots are Gorge Town, Rum Point, and East End. One more scenic place worth mentioning is Coral Gardens, which is located near Stingray City. In both locations, you can enjoy the interaction with marine animals, and at the Gardens you can observe coral reefs in shallow water.

Once the common species in the waters around the island, now has to be cared for in the entire Caribbean. A well-known species of the green sea turtles are breeding in this facility. Here you can also observe turtles, swim with turtles, learn about them, or enjoy a nature trail outdoors. The facility was opened in 1968 and since then it is not just a conservation center but also a tourist attraction.

Rich History of the Cayman Islands

The Cayman Islands have one of the most interesting histories in the Caribbean. They were discovered by Christopher Columbus in 1503 when he accidentally due to strong current instead of Dominical Republic arrived at this beautiful island. He named the island “Las Tortugas” because of the numerous tortoises from the island that were often used as food. In 1530 the name was changed to “Cayman” after a species of marine crocodiles that also inhabited the island.

The most famous day in the history of the island was The Wreck of the Ten Sail, on February 8, 1794, when Caymanians rescued crew from ten ships that sank by the reef of Gun Bay.

To thank them King George III decreed that the island would be forever free from taxes and mandatory military service. This is the reason why the Caymans are so popular for banks and trust fond corporations in recent decades.
Incredible cuisine

Except for street food and fast food restaurants downtown where you can grab a quick snack, Caymans are home to fine dining restaurants too. You can try appetizing seafood in many restaurants around the island, and also other cuisines from around the world. You can even smoke nargile by the sea and try out some middle eastern specialties among many others.

This tax-free paradise is not only a business center but also a popular shopping location. You can buy handmade souvenirs, duty-free jewelry, British luxury items, rum and rum cakes, and more. Visit high-end shops in the West Bay area, near Grand Cayman five-star resorts. If you want to shop for diamonds go to downtown George Town where all the jewelry stores are.

You Will Never Forget the Caymans 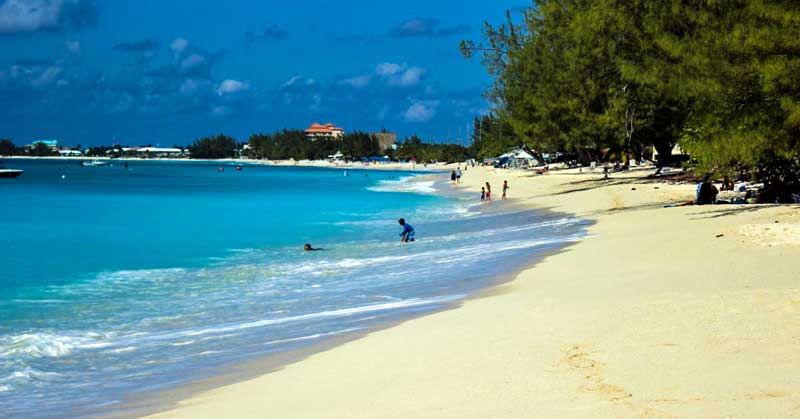 Sandy beaches, turquoise water, and luxury stays are a dream come true for travelers from around the world. Some that are lucky enough to wake up every morning to a Caymanian sun love their Caribbean life and appreciate warm weather and perfect climate year-round.

Ray Kinton, a copywriter and content marketer at Back Bay Digital. Ray is interested in entrepreneurship, travel, writing, photography, and always looking for ways to improve his skills. He is also responsible for content editing at WIMCO.

More Things to See & Do in the Caribbean

Jamaica Beyond the Resorts

Story by Jess Signet Jamaica has always fascinated me—the land of reggae, Rastafarianism, jerk chicken and carnival. An island spirit that is so fervent and passionate that it travels with its people all over the world. So when I booked my flight to finally go visit,...
Read More 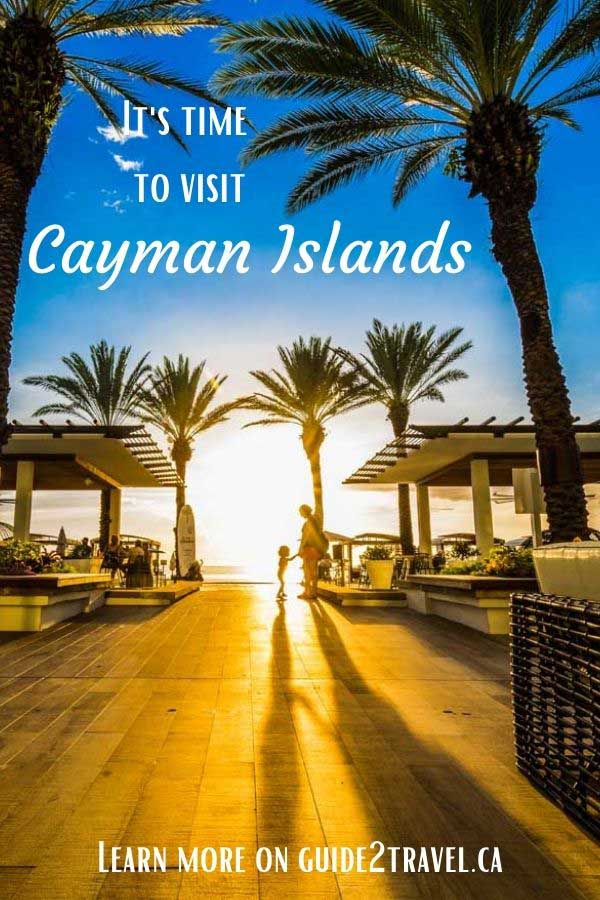 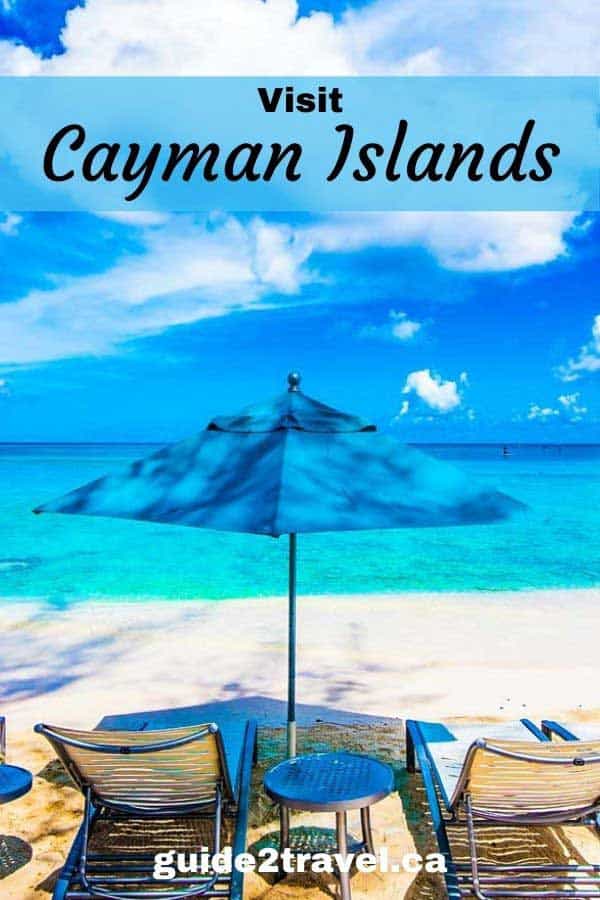