There are not many places in the world that have as many attraction centers for tourists and travelers as Russia does. The most popular cities with visitors in Russia are Moscow and St. Petersburg. No matter your interests, you’ll find lots to do in both of them. 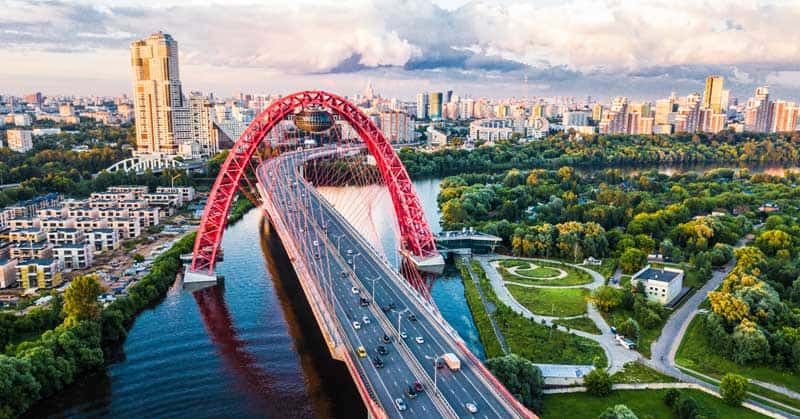 Moscow is Russia, and Russia is Moscow. So, it would be best if you started your journey from the country’s capital. You can start from a stroll around Red Square Moscow. There are also several places such as The Kremlin and the Basil’s Cathedral. There’s also the Moska River, and you can walk along the river’s bridges to get a magnificent view of the waterfront in the city.

If you are spending several days in Moscow, you can’t be short of options for where to visit. Russia is known to have one of the most beautiful and fascinating architectures in the world. There are more than enough “Soviet Skyscrapers” to see, and you can also walk across the Moscow Metro to enjoy the view of the stations. Not to mention the historical cities in Moscow’s Golden Ring.

There’s also a variety of Russian foods that you should try out, from the vareniki dumplings to borscht beet soup, etc.

There’s no shortage of options for places to visit in St. Petersburg as well. Many Russians will tell you that this city is the country’s tourism hotspot, particularly for history lovers. St. Petersburg’s historic center was designated as a UNESCO site in 1990.

This city features treasured places such as the Hermitage Museum, Winter Palace, and Church of the Savior on Blood. These buildings are among the most picturesque buildings in Europe. So, it is understandable that it’s among the best places to visit in Russia, especially if you have a few days.

While Moscow as a city is quite dynamic in its makeup and can fulfill your travel desires better. St. Petersburg, on the other hand, doesn’t offer much outside the city center. There are other places to visit, such as the Pushkin town or Peterhof Palace, but these places are a day trip.

Russia has just two major seasons: winter and summer. No spring, no autumn, so you don’t have much choice. While it is not advisable to go during the winter, you should know that the winter prices are usually very low.

Where to Stay in Russia

The recommendations for where to stay in Moscow are Hotel Stoleshnikov and Majestic Boutique Hotel when/if you’re in St. Petersburg.

If you would prefer to stay in other hotels than these, you’re covered, because there are more than enough hotels in the different cities of Russia. No matter what your budget is even as a backpacker, you will get a hotel in Russia that fits right in it. The hotels in Russia are located centrally and are usually of high quality, even though the service and reception may differ across different hotels.

We recommend that you spend your one-week stay in Russia between Moscow and St. Petersburg. To do this, you need to be able to move around these two cities, which is relatively easy compared to moving from one to the other. There are two options for you to move across these cities: plane or train (overnight Red Arrow or high-speed Sapsan). Moving within these cities is more straightforward, with the city centers and extensive metros quite walkable.

The monies involved in your Russian itinerary isn’t costly for the traveler. This is because the Russian currency lost its value, and while that’s not good for the locals, it’s an advantage for travelers. For your one week itinerary, you’re likely to spend an average of $150 daily during your stay (if you settle for a four-star boutique accommodation).

You will easily find Wi-Fi connections and SIM cards around Russia but getting someone who speaks English is rare. So, writers at assignment help recommend that you learn basic Russian phrases or learn the alphabet. It would help if you made friends with some Russians too.

If you’re looking for one of the world’s greatest soft adventures, try the 8000 km journey between Asia and Europe, traveling through Russia, Mongolia, and China.

John Peterson is a journalist with four years of experience working in the London magazine, “Shop&buy.” He also provides professional writing services and writes my essay articles at bestessay.com. He is a professional mini-tennis player, and he has written a novel, “His heart.” You can find him on FB.

More Places to See in Europe

The photo in the header above was taken in St. Petersburg, Russia, by Georg Adler from Pixabay

John Peterson is a European-based journalist. 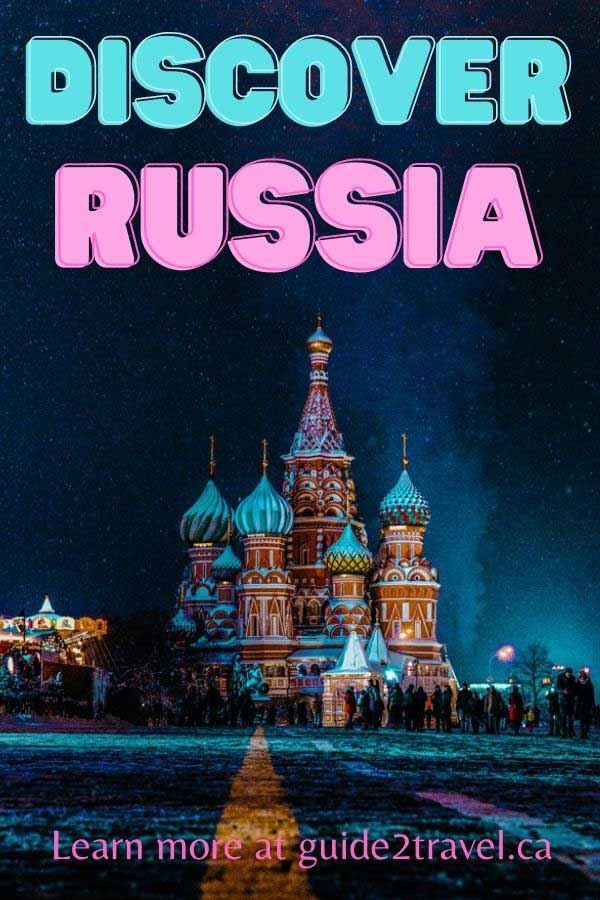 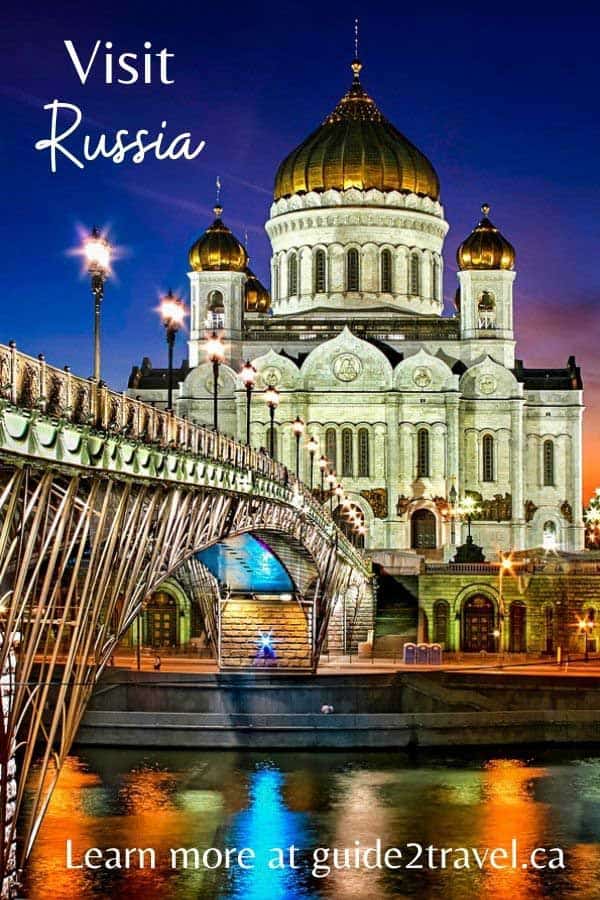