Add Some Sports History to Your Next New York Break

The state of New York is a fascinating region that has a huge amount to offer visitors. We have discussed elsewhere how Washington Irvine’s home of Sunnyside is well worth a visit, while there is plenty to check out in the rest of the Hudson Valley area too.

However, the very mention of New York of course brings to mind the Big Apple. The city’s stunning sights and bustling streets are a huge draw to all kinds of tourists, but sports fans may particularly enjoy a break in the area. 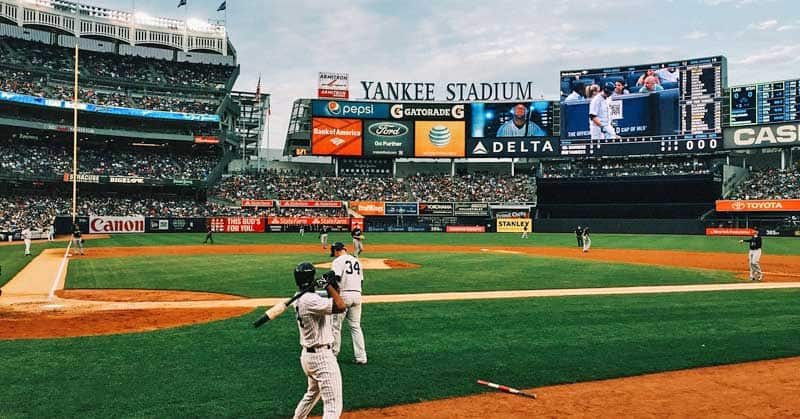 The US has undoubtedly been home to a thriving sports scene for many years and the popularity of its biggest competitions was put in the spotlight by recent figures related to the Superbowl. Last month, SportsProMedia reported on a Nielsen study commissioned by the NFL, which suggested that the total audience in the US for the event was around the 140 million mark. It also outlined how the Superbowl attracted up to 40 per cent more viewers per household than other games in the season.

However, these days, US sports are not just enjoyed by fans within that country. The likes of American football, baseball and basketball have developed a genuine global appeal and that is evidenced by sites like William Hill Canada. The site offers sports odds on a range of famous US competitions, from the NFL and NBA to baseball and which side might ultimately win the World Series.

With all of that in mind, it would be understandable if sports fans planning a break in New York want to combine standard sightseeing with a trip to watch some action. Alternatively, they may simply want to see some iconic venues for themselves. But, if that sounds like your idea of fun, where should you start?

New York is a city with everything, so you will not be surprised to hear that visitors have plenty of options when it comes to exploring sports history and heritage.

One iconic venue which must be checked off your list is Madison Square Garden. As the official site explains, the home of the New York Knicks has hosted plenty of incredible sporting action since its opening back in 1879. From basketball to the famous boxing clash between Joe Frazier and Muhammad Ali in 1971, this location has seen it all. It is of course renowned as a music venue too, with a host of icons gracing its stage through the years.

Sports fans should also consider heading to The Bronx to see Yankee Stadium. The home of the 27-time World Series Champions offers a range of tour options, including the chance to take in key locations shortly before a big game begins. Elsewhere, Flushing Meadows – Corona Park should be another stop on your sporting tour of New York. It is home to the USTA Billie Jean King National Tennis Center and the US Open, while it also features Citi Field – the home of the New York Mets. Basketball fans might also want to head to Brooklyn to visit the Barclays Center, the venue where the Brooklyn Nets play.

You are truly spoilt for choice when it comes to activities and sights to see in New York City. However, if you have developed a real passion for US sports in recent years, there are some key locations you simply cannot miss.

The suggestions above are just a handful of options, so get researching and plan out the essential stops you want to make on your sporting trip to the Big Apple.

Rachel Bell is a freelance writer from the US.

The legend of Sleepy Hollow, with the image of the headless horseman galloping through the night, has the ability to give us all a bit of a shiver at Halloween--even when we're grown ups. I'll admit, as will most folks I know, that things that go bump in the night can...
Read More

Whether you visit for the Statue of Liberty or to see the tall ships of long-past centuries, there’s lots to do on the Hudson River at the South Street Seaport in New York city.

There are many attractions to visit and enjoy in New York's Hudson Valley. From history to geography to culture, you'll find the Hudson Valley a great destination rich in things to do see and do. Running north to south, the Hudson River flows down the eastern edge of...
Read More

Niagara Falls is an amazing sight no matter what time of year you visit. Check out this visit during the fall foliage season.

The photo in the header above is of the Statue of Liberty and Brooklyn Bridge in New York City, New York, USA. Image by Free-Photos from Pixabay 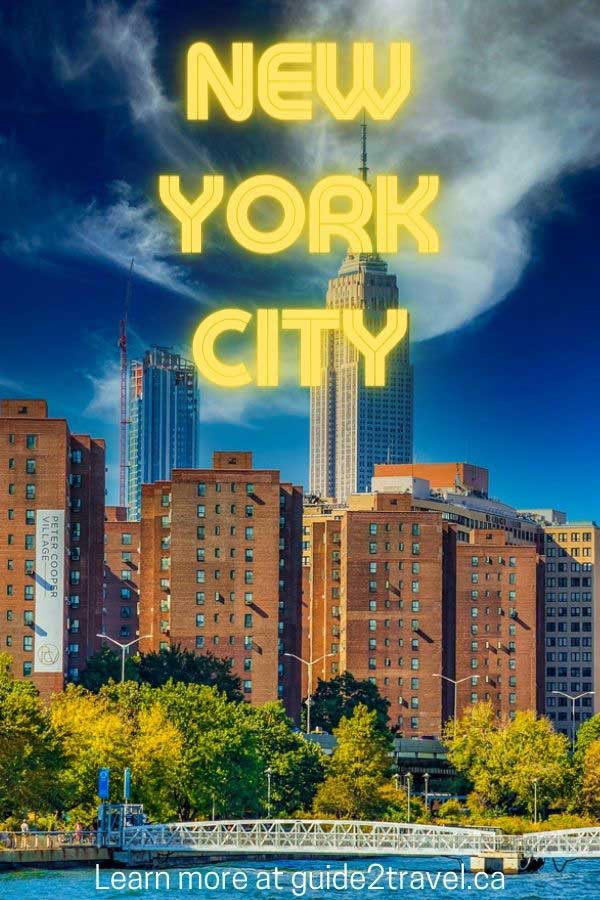 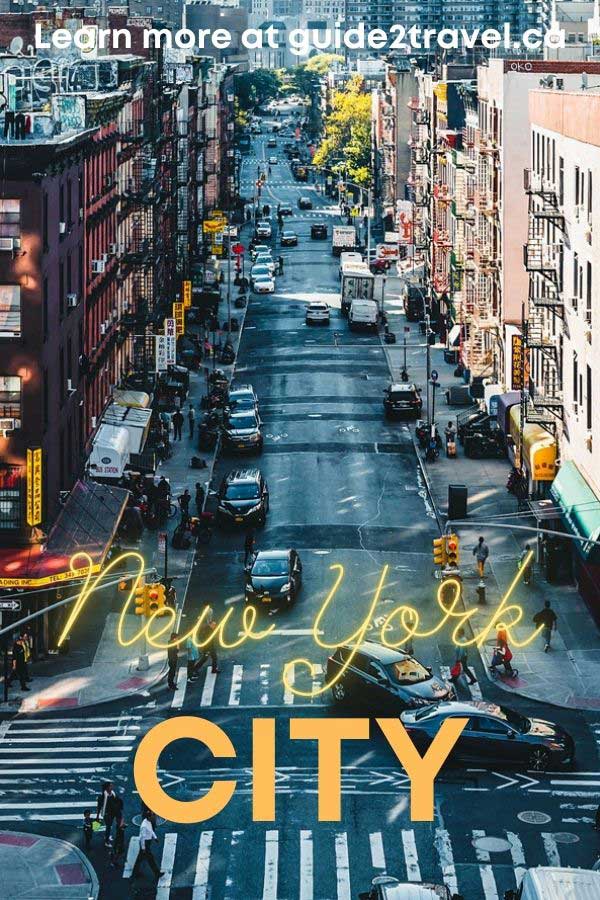 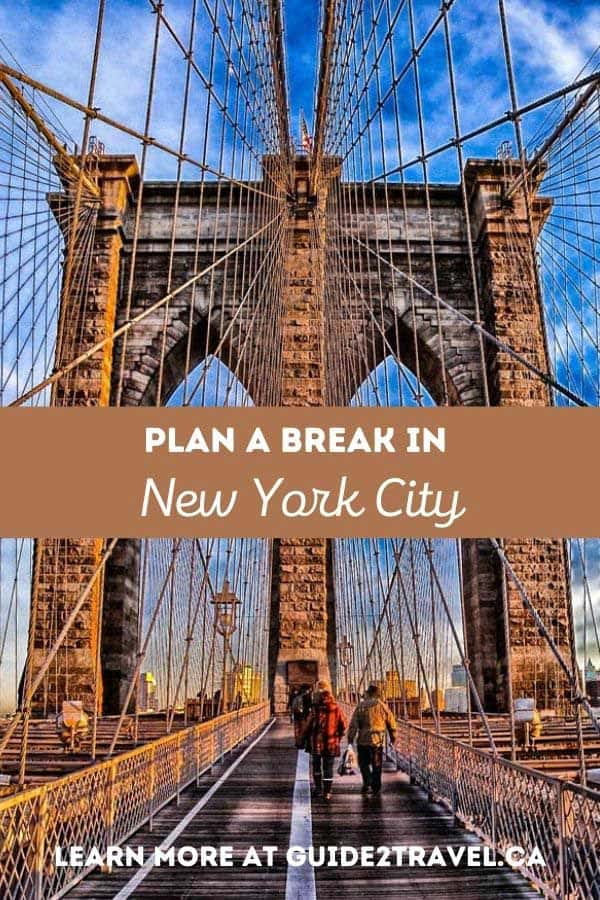