...travel adventures with a twist of history Latest ArticlesAdventures
;
If there’s one place in the world you should visit in your lifetime it’s Monaco. Monaco is famous for its mesmerizing culture, architecture, history, welcoming folks, and exquisite cuisine. After Vatican City, Monaco is the second smallest country in the world. Although Monaco has a population of 40 000 people and the landmass is 2.02 km2 it’s considered one of the wealthiest countries in the world. 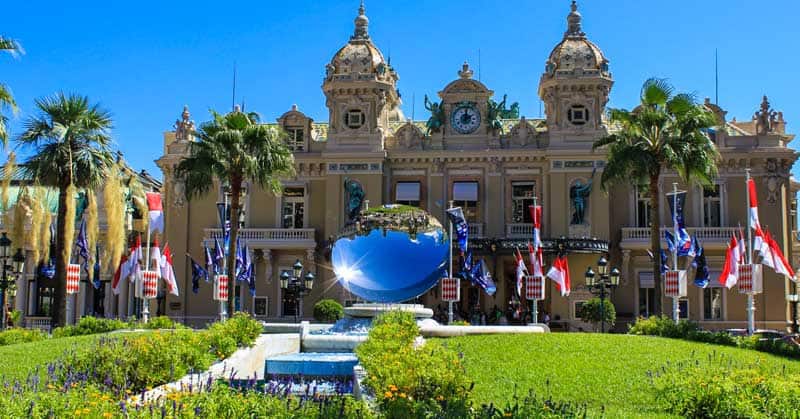 Before Las Vegas, the Principality of Monaco was considered the gambling capital of the world. It’s a city looking over the sea, with Spain on the right and Italy on the left.

The idea to open a casino was suggested by Princess Caroline, spouse of Prince Florestan, in 1863. Supposedly this idea was a solution to prevent the bankruptcy of the Grimaldi family. The architect who built the Monte Carlo Casino was Charles Garnier.

The Casino de Monte Caro is mostly famous for its wide range of slot machines and table games and lavishly done interior. Even now when people pick online over land-based these venues are usually filled to capacity.

The fact that Monte Carlo Casino was used as a set to make some of the most popular movies in the world speaks volumes about how famous this casino is. Some of the movies where the casino makes an appearance are: Never say Never
Again, Golden Eye, Ocean’s Twelve, and Madagascar 3.

An interesting fact is that the biggest winner in the history of Monaco’s casino is an unknown Italian gambler. In 1964, He won $1,092,000.

Although the biggest reason for the popularity of Monaco is its casinos, that’s not the only reason. Another reason why Monaco is famous is its exquisite cuisine.
The cuisine of Monaco represents a mix of French and Italian cuisine with a lot of influence on Mediterranean cuisine as well.

The national dish of Monaco is Barbagiuan. This dish consists of baked or fried puff pastry that is filled with ricotta, garlic, Swiss chard, and herbs. The second unique dish is Fougasse which is sweet bread covered with anise, nuts, and raisins.

Finally, we have Brandamincium. This is basically a salted cod sew. The salt cod is cooked in a creamy sauce with onion and garlic. It’s usually served with various local vegetables. The creamy sauce and the texture of the dish will lure you into wanting more.

The Beauty of Prince’s Palace

It can be said with certainty that the most famous building in Monaco is Prince’s Palace. The interesting fact about this palace is that it has been the home of the Grimaldi family for over 700 years which is truly astonishing.

Although there’s a lot of wealth and it’s pretty clear that Monaco will never be on the top of the list of all private wealth added together, it’s still mesmerizing. Probably the biggest reason that Monaco has attracted rich people from all around the world is due to the removal of the income tax in 1869. Generally, avoiding taxes by moving to Monaco is not that difficult. However, if you commit any offense you will be immediately kicked out of the country without any legal recourse.

More Places to Visit in Monaco, Spain, and Italy

The photo in the header above is of yachts in a marina in Monaco. Image by Simon Westermair from Pixabay 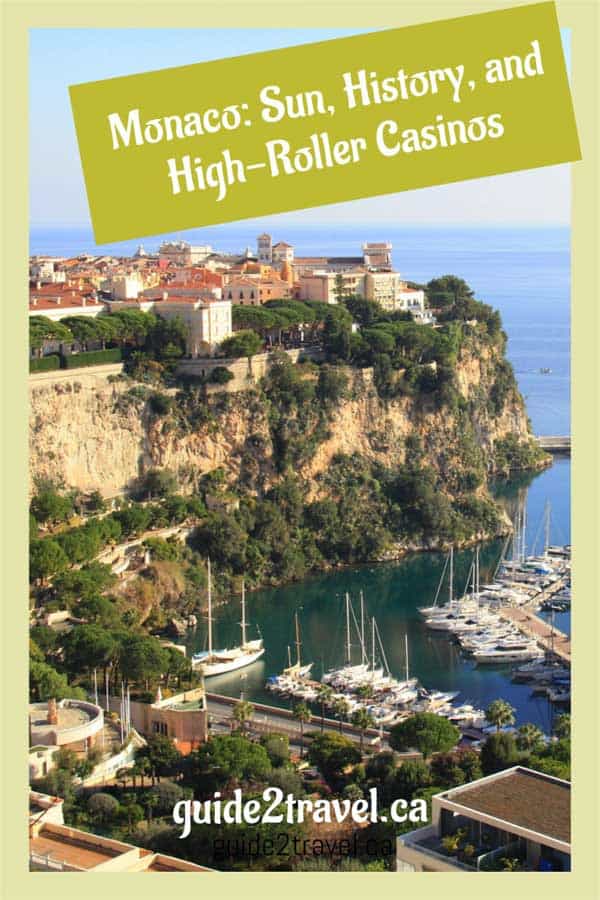 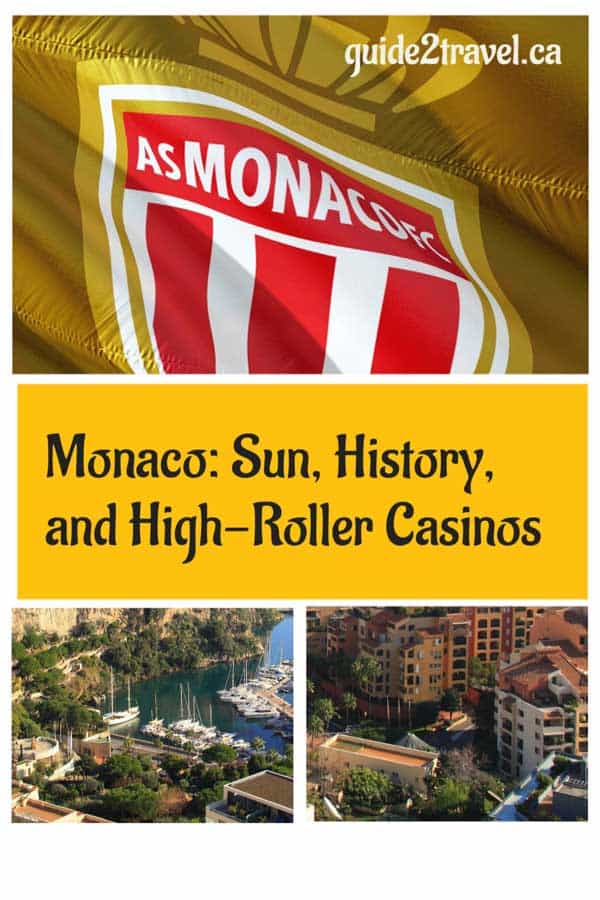 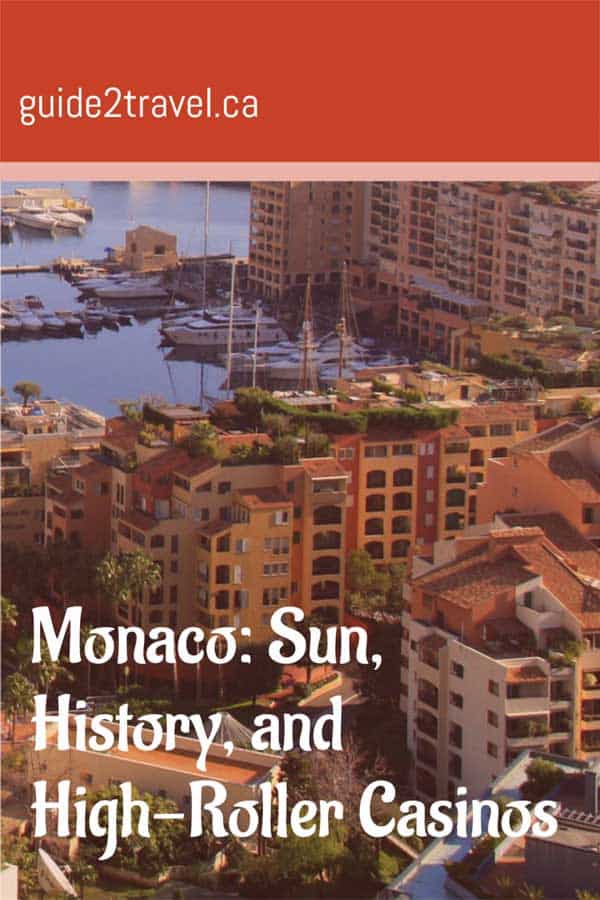