Malta has no shortage of wonderful landmarks — there are unique museums in ancient castles, dramatic gardens on clifftops, and such places as the Manoel Theatre that is considered to be one of the oldest working theatres in Europe. However, if you find yourself in its capital, Valletta, for a weekend stopover, or a three-day break, the one spot that must absolutely be on your list is the National Museum of War located in Fort St. Elmo.

The National Museum of War is dedicated, as is easy to deduce from its name, to the martial strand of Maltese history. Mind you, this strand had always been extremely prominent — even before the arrival of the Knights of St. John the island had been the location of fearsome clashes between the Arabs and the Sicilian Normans. Of course, later it became famous as the headquarters of these celibate warrior-priests after they were expelled from Rhodes. 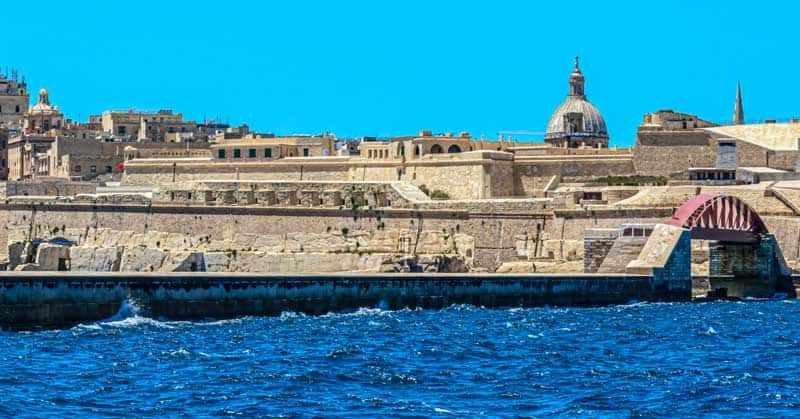 There are five main exhibition rooms here, with the largely perfunctory sixth one about Malta’s post-WW2 years. This fort was first built by order of the viceroy of Sicily, on an occasion of an attack of the Turks in 1488, but it is mostly famous as the possession of the Knights of St. John.

This display deals with Malta’s prehistory, martial and otherwise, and contains some Bronze Age statuettes and Roman mosaics – unfortunately, most of them in photographic form.

This exhibition starts charting the fall and rise (yes, in that order) of the Order of the Knights of St. John, who, like the Templars, hailed from the age of the Crusades. They combined monkish celibacy (at least, on paper) with a warlike ethos, dedicating themselves to fight the enemies of Christendom, whether it meant pitched battles against Ottoman forces or corsairing around Mediterranean and sinking Islamic ships (admittedly, these were mostly pirates themselves).

The display allows you to see the full armour of the knights, their ceremonial vestments, and their weapons. Its setting in the Fort of St. Elmo is by itself significant, as it was this very fort that they took a refuge in in 1565, when the Ottomans besieged Malta.

Here, the great confrontation between the Knights and the forces of the Ottoman Empire is described.

The Knights’ forces numbered only 9,000 men; those of the Ottomans came close to 48,000. It was the ultimate David vs. Goliath story, and the whole of Europe held its breath – admittedly, not enough to actually send the Knights reinforcements, being too preoccupied with its own internal conflicts. The siege continued through a horrible hot summer, from May to September (I shuddered to imagine wearing a metal armour in such a weather).

The museum’s location allows you to walk along the very battlements the Knights used to fire at the enemies below from arquebuses (for a fuller experience you can also ascend to the roof terrace of the neighboring building of Sacra Infirmeria that had been used for the same purpose).

The Fort of St. Elmo ultimately fell on the very eve of the feast of St. John the Baptist, the patron saint of the Order, in a moment of dark irony. The Knights had to move to Fort of St. Angelo in Birgu and hold out until the end there. After some spectacular victories in September, as well as the arrival of a relief force from Sicily, the Knights finally prevailed, and the siege was lifted. On that day, all the church bells rung throughout the island, and, incidentally, Birgu was renamed into Vittoriosa (the Victorious One).

These displays are dedicated to Malta’s experience of the Great War and World War Two. Room 5 in particular is all about the latter. As one of the most important naval locations, Malta was hit extremely hard by the Germans during both conflicts – during WW2, however, the attacks were especially ferocious, as the Nazis used to carry out air raids up to three times a day. National measures lacked in efficiency, so many inhabitants of Malta actually used the system of caves and underground passages that riddles the island like holes in a Swiss cheese as makeshift shelters.

Tip: If you go to Casa Rocco Piccolo, you would be able to visit a massive shelter that the ancestors of the noble family that still inhabits the palazzo built during the war.

This is a surprisingly gentle note in the visit. The Knights used to pray in this ancient chapel. There, an intricate carving surrounds the altar where the frescoes are still shining with Byzantine gold. This is where the bells rang so solemnly at the dawn of the 8th September 1565, when the Great Siege of Malta was lifted, and the bells of St. Laurence in Birgu were replying across the water.

Like most museums in Valletta (and, indeed, on Malta), the National War Museum is open from Thursday to Sunday, from 10:00 to 16:30.

Annabel Fielding has studied Media, Communications and Cultural Studies in Newcastle University, and later got her Master’s in Public Relations in the UAL in London. However, as a lifelong travel and history aficionado, she spent most of her time there admiring local landmarks. Since then, she has published a queer historical novel, A Pearl for My Mistress, moved to Berlin, and started a blog on https://historygeekintown.com.

The Amsterdam Museum of Torture is listed as one of the world's strangest museums -- and when you walk through this maze of shadowy rooms, running your fingers over cold wooden and metal instruments that have elicited screams of terror, it's the stuff of nightmares....
Read More

The photo in the header above is of St. Elmo Bridge, Valletta Breakwater, and Valletta Lighthouse in Valletta, Malta. Photo by Frank Vincentz, CC BY-SA 3.0, via Wikimedia Commons.

Annabel Fielding is a book author and history blogger currently living in Berlin. 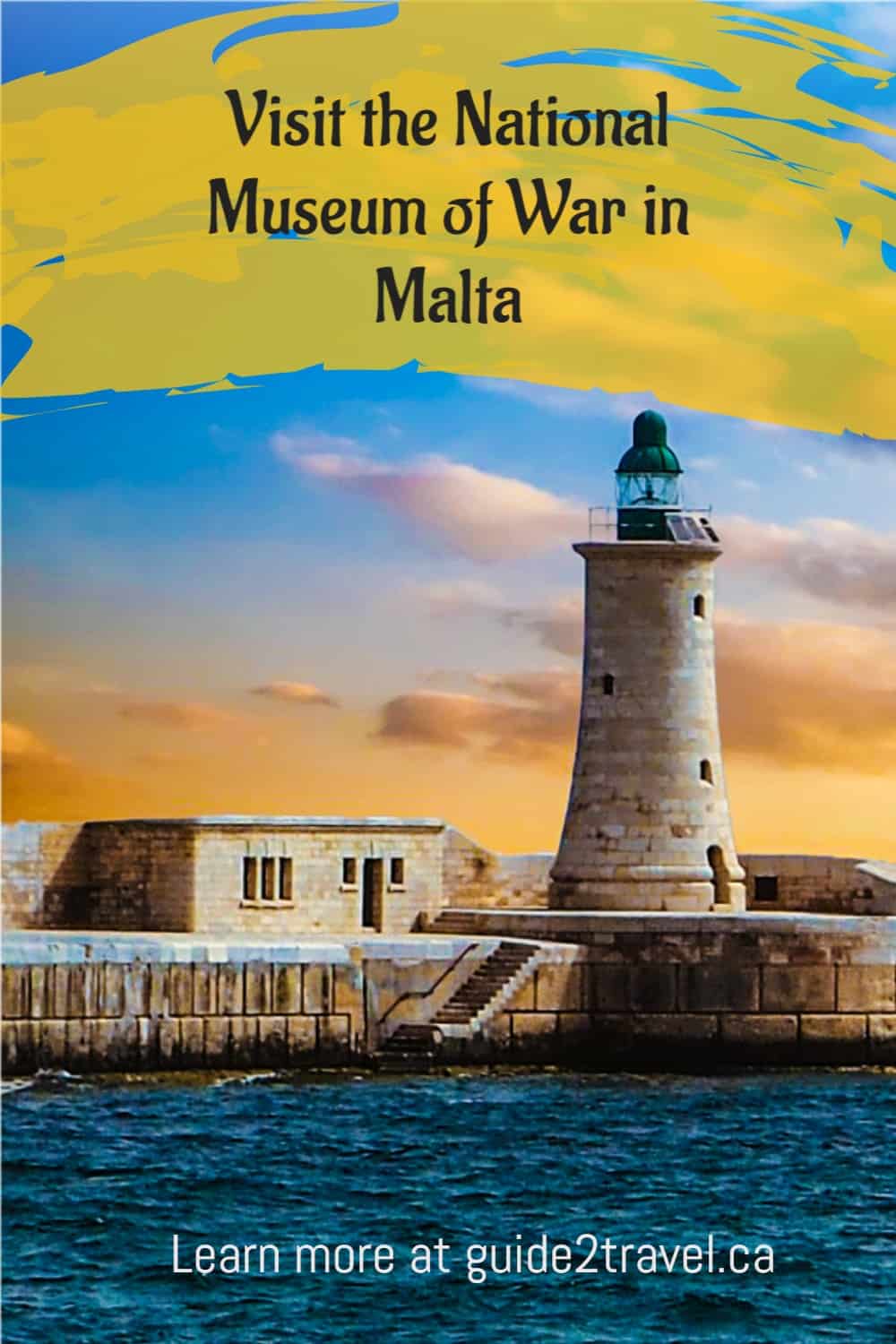 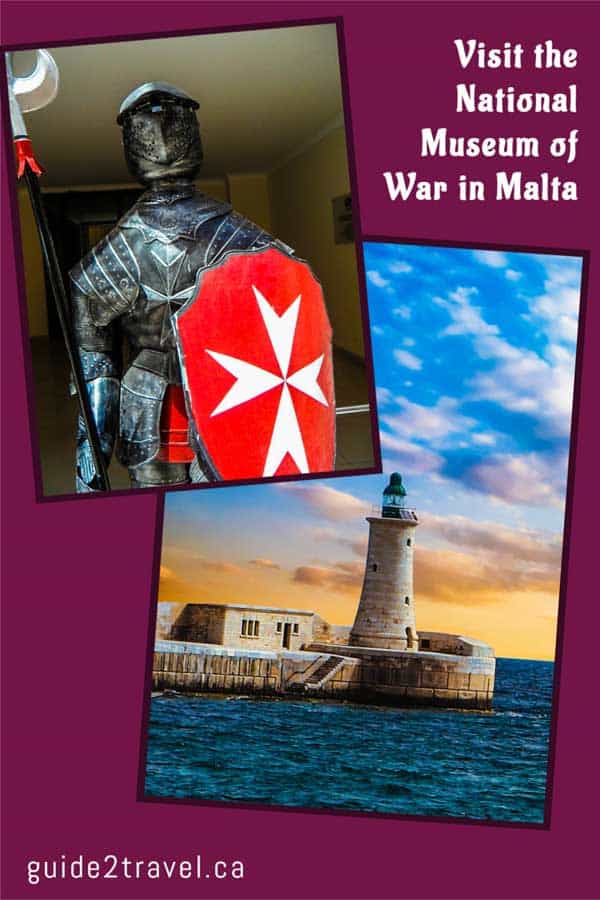 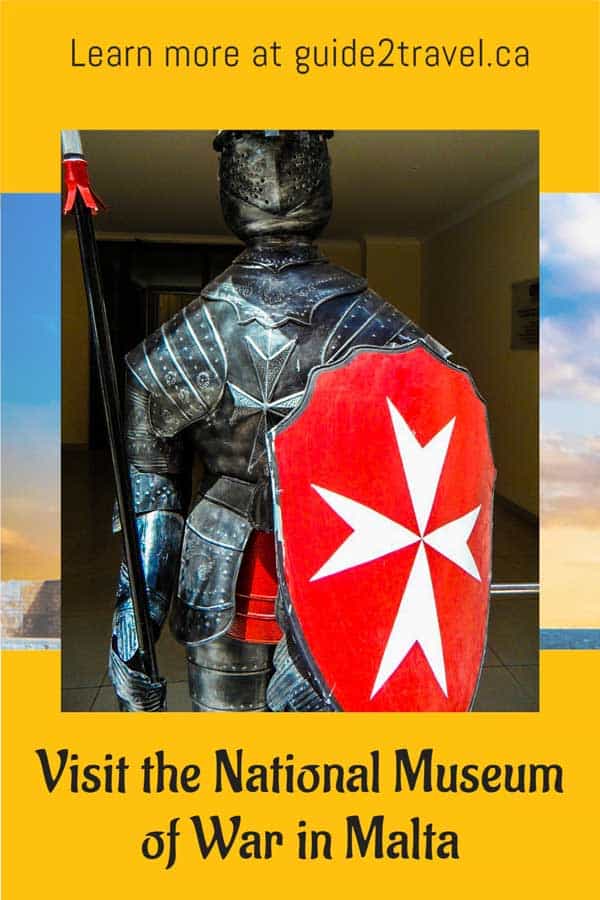