Ontario, Canada. One of the biggest provinces inside one of the biggest, vastest countries in the world, evenly spread with some of the most jaw-dropping sights to see in the world. Not only can you find some beautiful cities scattered around, but you can also find an abundance of nature and remote wilderness to explore.

Ontario is a province filled with 52 cities and hundreds of small villages, and anywhere you go you’re bound to see something interesting. If you’re a fan of the city life, you don’t want to miss cities like Windsor, Kitchener, London, Markham, Vaughan, Brampton, Hamilton, Mississauga, Ottawa and of course, Toronto, where you can see and do many things, even visit Casino Woodbine. 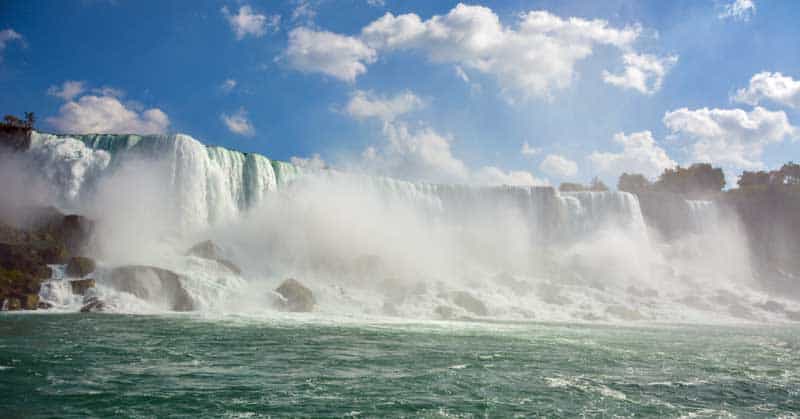 Niagara Falls is one of Ontario’s most popular tourist attractions. You can see the Canadian Horseshoe Falls here, with their average drop of 57 metres (188 ft.) into the Lower Niagara River. Photo by Linda Aksomitis

Escape to the Stunning Wilderness of Ontario

Twenty percent of the world’s freshwater is estimated to be reserved across Ontario’s massive abundance of lakes, which altogether add up to over a quarter of a million!

If you’re on the search for the best food market on the planet, look no further! In downtown Toronto you will come across the Lawrence Market, which is known as the world’s number one food market.

Ontario is split into two main regions, the North and South. This is due to both regions offering a different experience from one another, where Southern Ontario has the majority of the population and arable land, the North is less densely populated and has harsher winters and more forests.

From all of Canada, only one city has teams good enough to compete in the NBA and MLB, and that city is known as Toronto. The NBA has the Toronto Raptors and the MLB has the Toronto Blue Jays.

To get to Ontario, you have four options when it comes to where you would prefer to land. Wherever you choose at the end of the day doesn’t really matter depending on where you prefer to see first, since you’d be missing out if you fail to visit any of these four locations.

Toronto Pearson International Airport, one of the busiest airports in the world and the biggest in Canada, with hundreds of worldwide destinations, catering for 65 plus airlines, and located just 30 minutes from the USA border.

Ottawa International Airport, where more than 5 million passengers are served annually, also among Canada’s busiest airports, and located just a 20-minute drive from Canada’s capital and just 2 hours away from Montreal, Quebec.

London International Airport, just next to the City of London, not the British one, the one in Ontario.  Also, a very busy airport among other airports in Canada and offers direct flights to 15 destinations through five different airlines.

Thunder Bay international Airport, Almost a 15-hour drive away from Toronto, here around 700,000 passengers are served annually and the airport is located just at the other side of Lake Superior, a place that will stay in your dreams.

Canada Road Trip: Best Things To Do in Ontario

After you fly into Ontario, rent a car and discover the province.

Things to See and Do in Ontario

Catching Butterflies and Playing Slots: How to Spend your Time in Niagara Besides the Falls

The Butterfly Conservatory and Journey Behind the Falls are just two great things to do after you see the amazing three waterfalls at Niagara Falls.

Top 10 Places Not To Miss In Ontario

Planning to visit Toronto, Ontario? Here are 10 places outside this Canadian city that you won’t want to miss no matter what you like to see!

Whether you visit Canada’s largest city, Toronto, on a snow day or in glorious weather, you’ll find lots to do in the most multicultural city in the world.

3 Reasons Why You Should Book a Fall Trip to Ontario

Ontario, Canada, is the perfect place to visit in the fall. Find entertainment, culture, and relaxation plus the country’s most beautiful fall foliage.

Top Reasons Why You Should Fly to Toronto This Year

Toronto, Canada’s largest city, is a cosmopolitan travel destination that’s one of the most multicultural cities in the world and offers lots of things to see and do.

The photo in the header above is waterfalls in the city of Hamilton, Ontario, Canada. Hamilton is known as the “Waterfall capital of the World” as it’s home to more than 100 waterfalls inside its city limits. Photo by Dormouse_a on DepositPhotos. 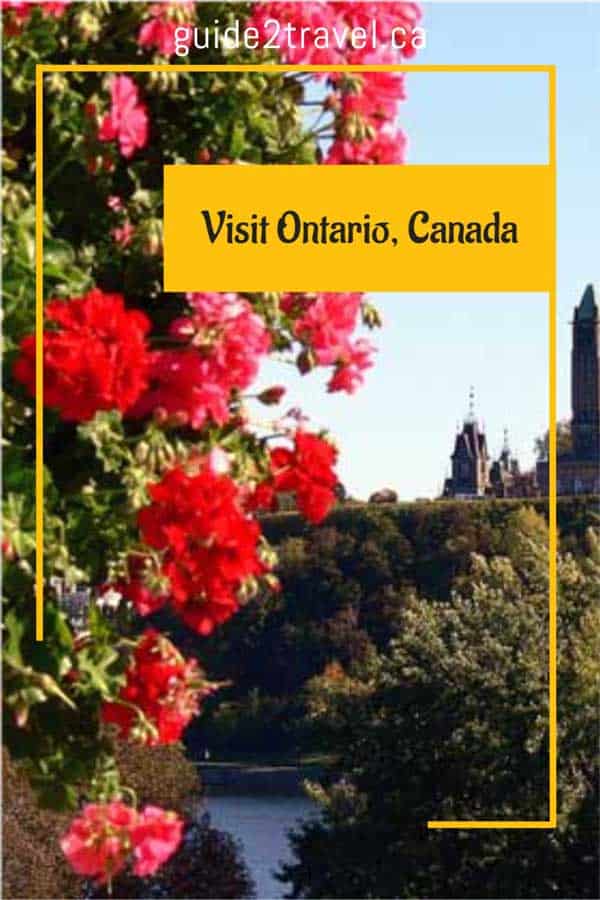 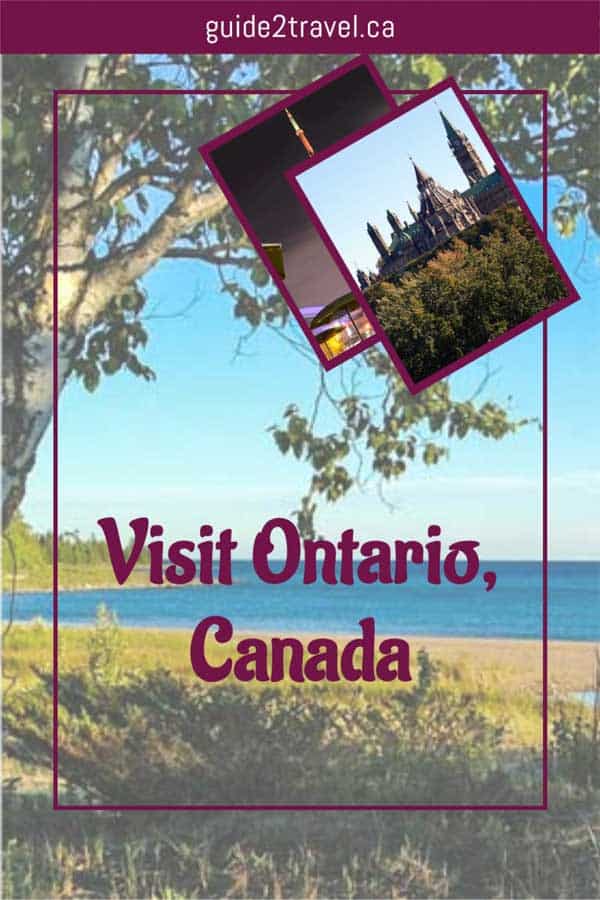 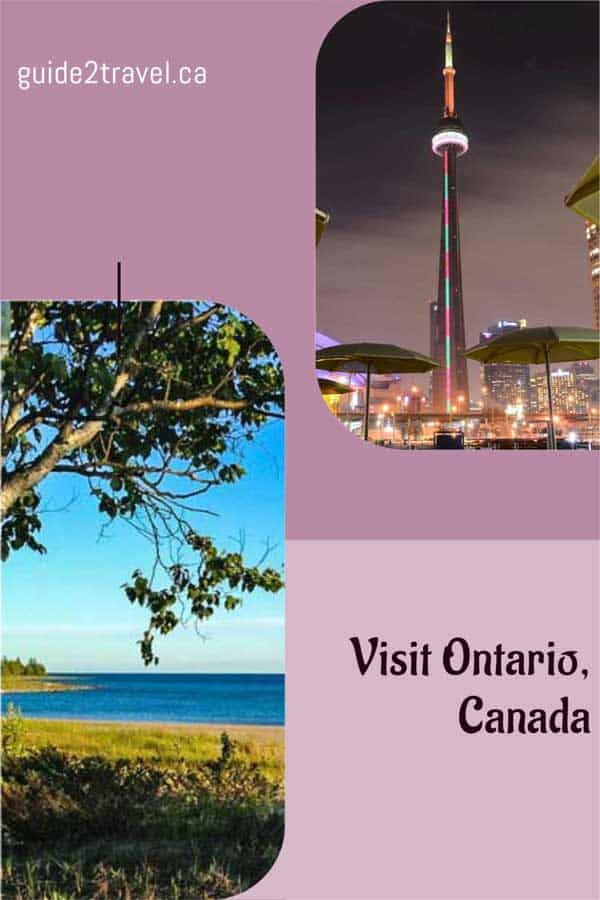 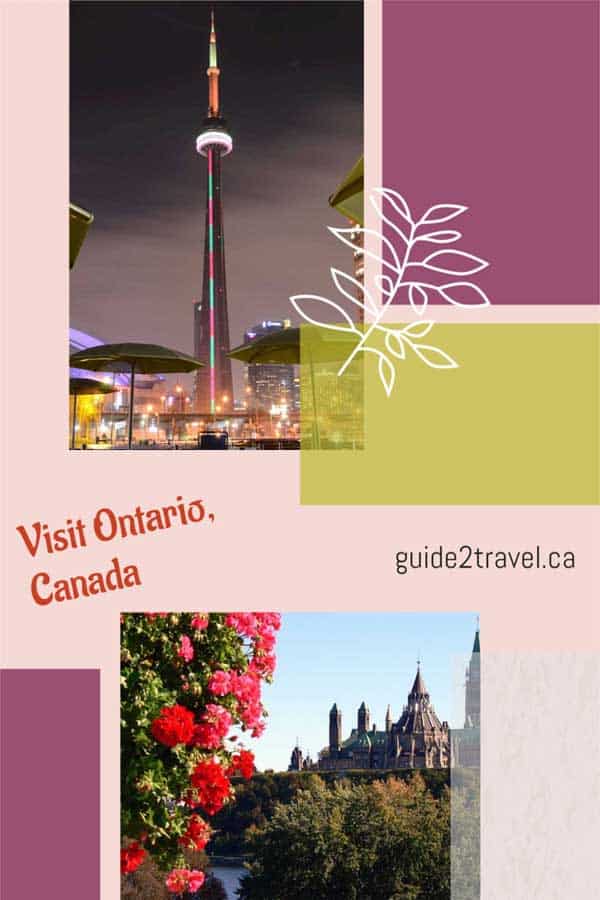