...travel adventures with a twist of history! Latest ArticlesAdventures
Not many people know that Eastern Europe is one of the cheapest and safest destinations on the globe. Eastern Europeans are well-known for their hospitality, Eastern European food is known to be exquisite, and Eastern European prices are known to be cheap! Plus, how cool would it be to visit a country such as Ukraine that’s not yet Westernized? Eastern Europe holds so much history, variety, and stories. I promise you won’t get bored here. 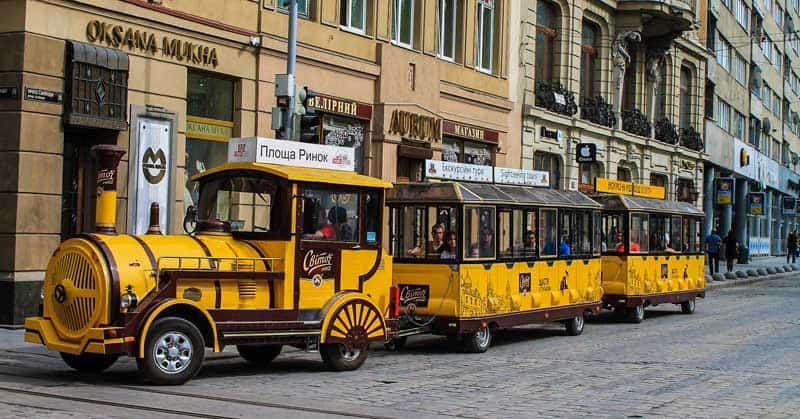 Hop on board this excursion train in centuries old Lviv, Ukraine! Photo by Yevhen Paramonov from Pixabay

Before we lay out the best places to visit in Ukraine, let’s debunk some myths about Eastern Europe.

Western societies might get you thinking twice about booking that trip to Eastern Europe. That’s because this part of the globe has been under the communist regime for a long time, so it’s not as industrialized as the rest of the world. This small detail sets Eastern Europe apart from the rest of the world – being less commercial, it’s thought to be dangerous or scary. However, the opposite is true.

Myth 1: There is no Western culture in the Eastern part of the world. Wrong! There is so much Western influence in Eastern countries. The architectural styles of the West can be immediately seen in Hungary, Ukraine, or Romania.

Myth 3: Eastern Europe is not as sophisticated as the Western world. Wrong! Yes, prices are cheaper, but that’s because of the competing economies. While Western food looks more sophisticated, I can assure you that Eastern European food might actually taste better.

The Best Places to Visit in Ukraine

Now that you know that Eastern Europe is pretty awesome, let’s pick a country and check its best attractions. Today we’ll be looking at Ukraine. Visiting Ukraine might be the coolest thing you’ve done in a while. This country features old architecture, abundant history, and unique churches. Visiting Ukraine during the summer might be your best bet, but you could also book a trip during one of their holidays – your experience will be unforgettable either way.

L’viv historical center is located in Western Ukraine and it is said to be the Paris of Ukraine. This old city is filled with tasty restaurants, a wide variety of cafes, and a traditional European vibe.

This castle is a landmark of Ukraine, so it’s a must-see. The Kamenets Castle has been around since the 14th century – visiting it will remind you of fairy tales and old stories. Your best option would be visiting it at night; the lights reflecting on the castle are magnificent.

3. The Odessa Opera and Ballet House

The National Opera and Ballet House is located in Odesa and it is one of the best in the world. Performers at this opera are incredibly talented. The building features excellent acoustics and opens an entirely new world to the interested audience.

On the opposite end of the spectrum, visiting Ukrainian forts can be a thrilling experience – especially when we’re talking about Tarakaniv. The ruins date back to Imperial Russia, attracting thousands of tourists yearly.

5. The Tunnel of Love in Klevan

The town of Klevan is another great spot to visit since it shelters the Tunnel of Love. This two-mile tunnel is located on a private railway and features beautiful nature. It is worth a visit.

6. The Cathedral of St. Sophia

Another UNESCO heritage site, St. Sophia Cathedral in Kiev shelters an exquisite mural exposition and incredible history. Definitely something to check out before you leave Ukraine.

I couldn’t help but insist on recommending you Ukrainian cuisine. Tasting the famous Ukrainian dumplings or the traditional borscht are just some of your options. I am telling you, visiting the restaurants around this region is another must-do.

Visiting Ukraine is one hell of an experience. Make sure you’re packing warm clothes if you’re traveling during the winter season. Pack a raining jacket if you’re going during the fall season. And don’t forget to pack a camera! You’ll have an awesome time here. Have fun!

John Peterson is a journalist with 4 years’ experience working for SuperiorPapers and the London magazine “Shop&buy”. He’s a professional mini-tennis player, and he has written a novel “His heart”. Search for write my dissertation on your engine and John is the first one to pop up. You can also find him on Facebook.

More Things to See and Do in Eastern Europe

Wherever you visit in Bulgaria, you’ll find the locals friendly and welcoming. Select your holiday from the beaches of Kavarna to the history of Nessebar and Belogradchik.

Check out this roundup of 10 of Hungary’s most popular historic sites for visitors, from castles to cathedrals to the Danube River and Buda Hills.

The photo in the header above was taken in the historic city of Lviv, Ukraine. Image by Pavlofox from Pixabay.

John Peterson is a journalist from London, England. 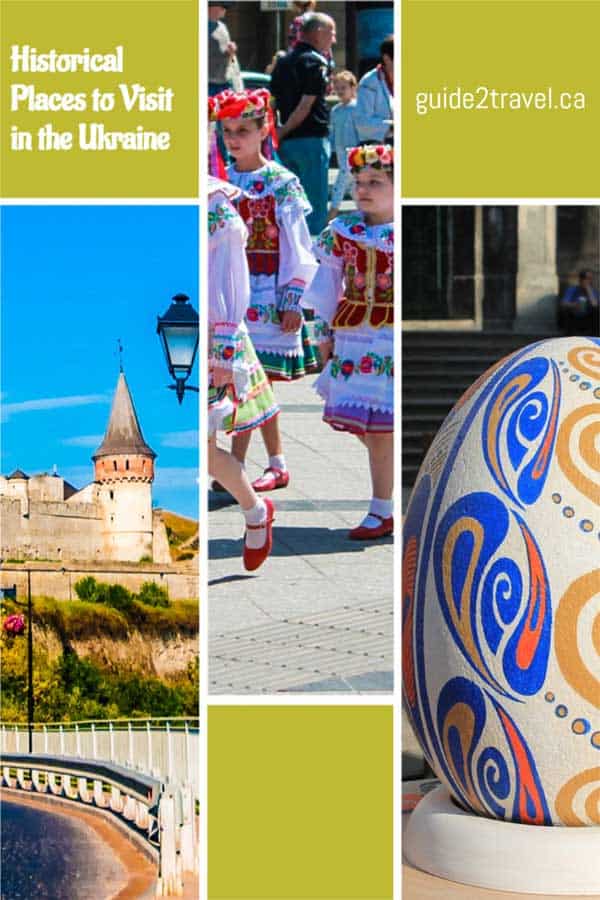 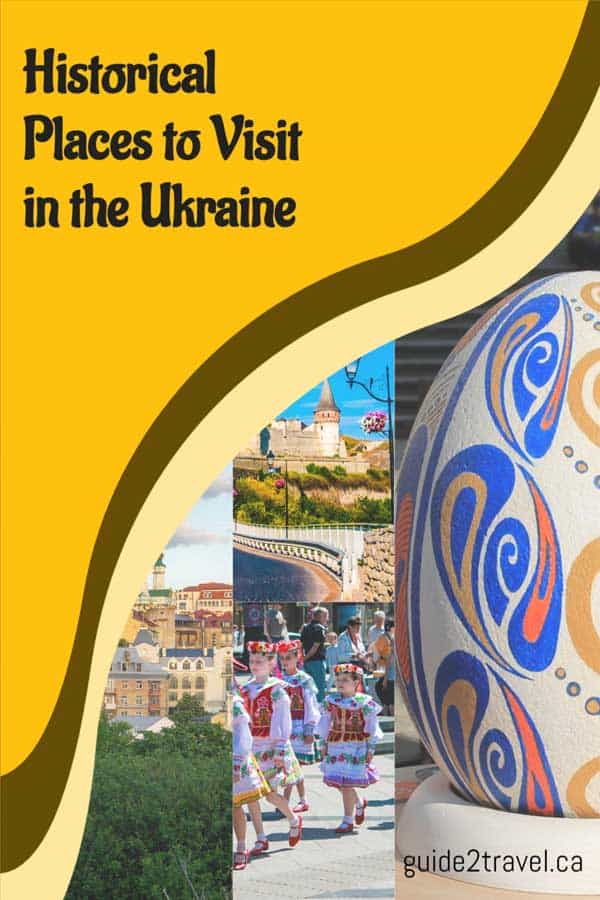 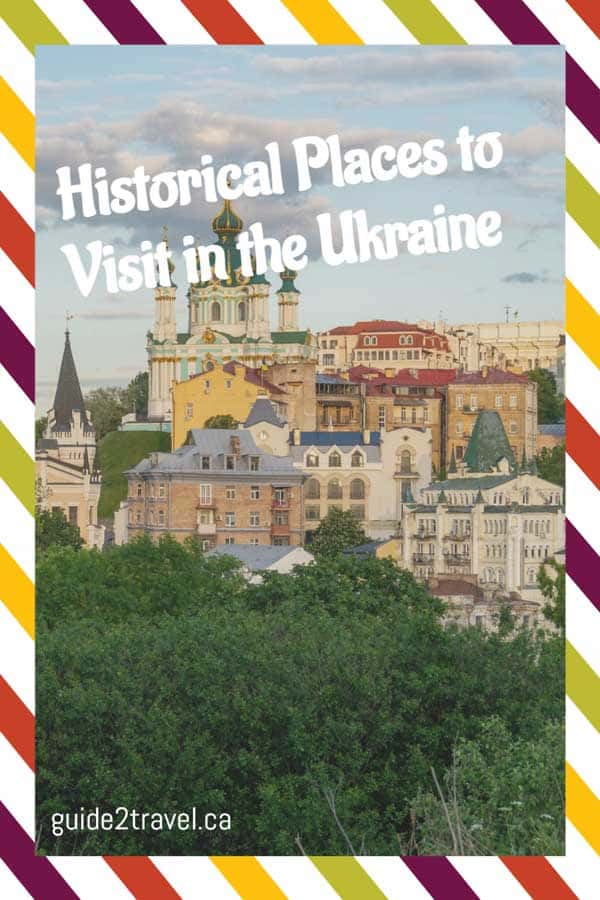 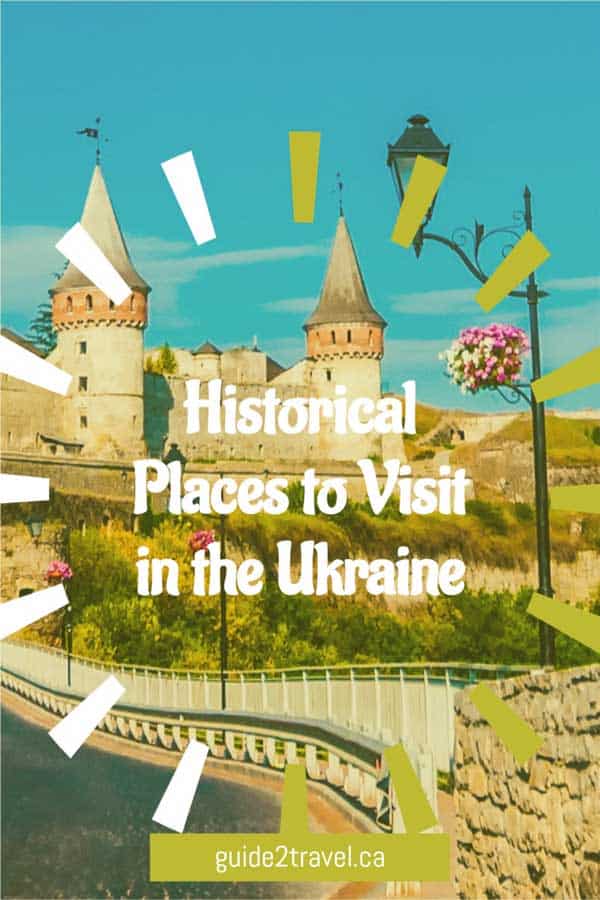