The famous Las Vegas Strip offers numerous hotels, resorts, casinos, and other attractions. It’s a perfect place to spend your holidays or weekends. But, beyond the Strip, you can find even more attractions that will suit your needs. So, you don’t have to limit yourself to stay only in this best-known part of Las Vegas, get in your car or take a taxi and go beyond the Strip! 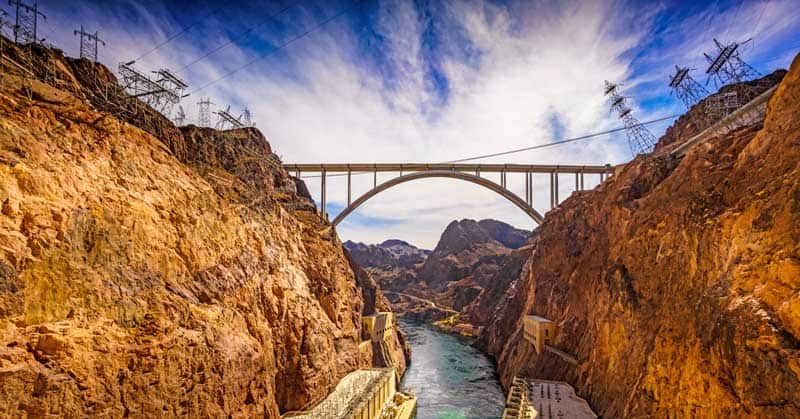 The Strip got placed between Sahara Avenue and Russell Road. It’s a stretch of colourful and bright Las Vegas Boulevard. If you go further, you can find different attractions from Downtown to the Grand Canyon. In the text below, we listed few exciting interests to make it easier for you to find at least one you want to visit.

Not All Was Lost (Titanic: The Artifact Exhibition)

If you ever dreamed of being inside of the Titanic, you basically can — and it’s actually on the strip in the Luxor Hotel. The Titanic Artifact Exhibition allows you to walk inside the re-creation of the cabins and other rooms. Not only that, but it shows authentic artifacts found inside sunk Titanic. You’ll even stumble upon costumed actors. The authentically created rooms also hold furnishings by original manufacturers.

Take a picture and walk up the stairs where Rose and Jack met in the famous scene. Learn the story of how the Titanic was created, destructed and the faith that befell its passengers and crew. The exhibition gets held in the Luxor resort. This 30-story pyramid building is an attraction on its own. If you enjoy playing online slots Canada, you can spend your time in their casino and try your luck in real-time.

They have guided tours that you can book for both kids and adults. For example, the Ship of Dreams Guided Tour describes the Titanic’s construction, luxurious accommodations, and stories of crew and passengers. Heroes of Titanic Guided Tour tells a heroic team and passengers who sacrificed their lives to save others. A costumed historian guides through the ship’s every room following the map.

Downtown Las Vegas offers exciting attractions, including The Mob Museum. It explores the battle between law enforcement and organized crime. It also shows and digs into characters and events that had a significant role in US history. The former Las Vegas Post Office and Courthouse now house the museum. It got constructed in 1933 and listed on the National Register of Historic Places.

Unlike most museums, the Mob Museum is engaging. The story gets explained through interesting artifacts and multimedia displays. You can solve crimes using forensic evidence in the Crime Lab, try out Firearm Training Simulator, or learn about Prohibition in the Distillery Tour. The museum also offers exciting group games, including Scavenger hunts and Mob mystery games that can also be great for team building. Visitors can also view usually inaccessible content, such as photographs of victims of some of the well-known murders done by the mafia, along with pictures and biographies of some of the most famous criminals.

If you’re more into history and architecture, we highly suggest visiting the Mormon fort. This 170-year-old fort was the first non-native settlement in the Las Vegas Valley and listed in the National Register of Historic Places. The old fort location is less than a mile from Downtown Las Vegas.

The historical park holds the remains of the 150-foot square-shaped fort that got built by Mormon missionaries. It served as a focal point on the route between Los Angeles and Salt Lake City and as a trading post and post office for travellers. The fort also features a spring-fed creek that flowed through the Valley, creating a perfect environment for the settlement and high adobe walls. Alongside exploring artifacts, guests can examine photos that show the history behind them.

Hoover Dam sits near Boulder City in Nevada. It’s the largest concrete dam in the US, and it impounds Lake Mead, the largest reservoir by volume in the United States. Visiting the Hoover Dam is free and takes less than an hour to get there from the Las Vegas Strip. It’s also possible to book a tour. Other than that, you can visit Memorial Bridge Plaza and Walkway, Historic Railroad Trail, and Memorabilia. Since the dam is open for the public, they redesigned it to make it safe to visit.

The lengthy construction from 1931 till 1936 involved thousands of workers, and some of them lost their lives. The dam now generates power for the entire southwestern US. The Hoover Dam generates all the spectacular lights in Las Vegas! It’s also gets used for agricultural irrigation, flood and silt control, and domestic water supply.

So, as you can see, there’s plenty of other things you can do in Las Vegas if you are up for some adventure, instead of the glowing neon signs.

More Things to Do in Las Vegas

The photo in the header above is of the Las Vegas, Nevada (USA), Strip, by night. Image by Michelle Raponi from Pixabay 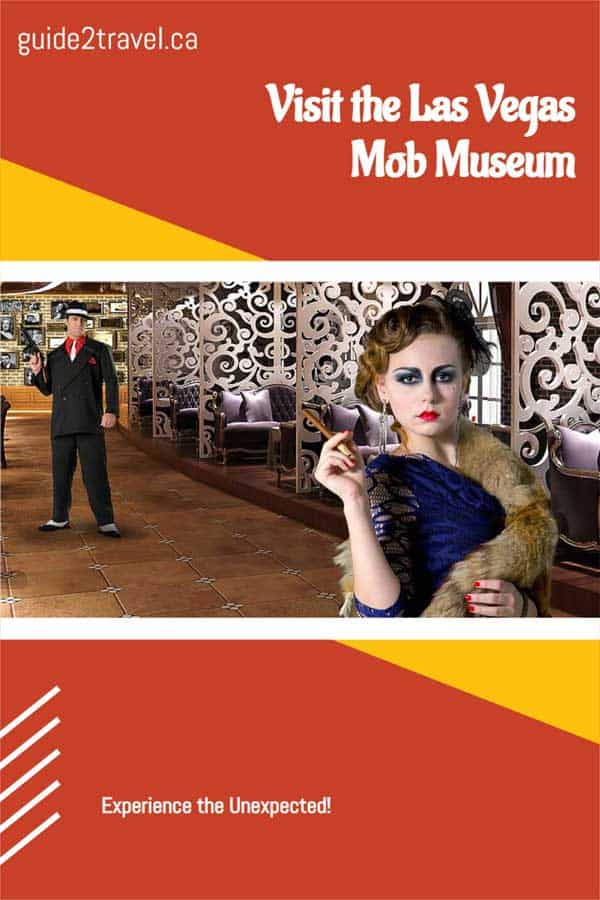 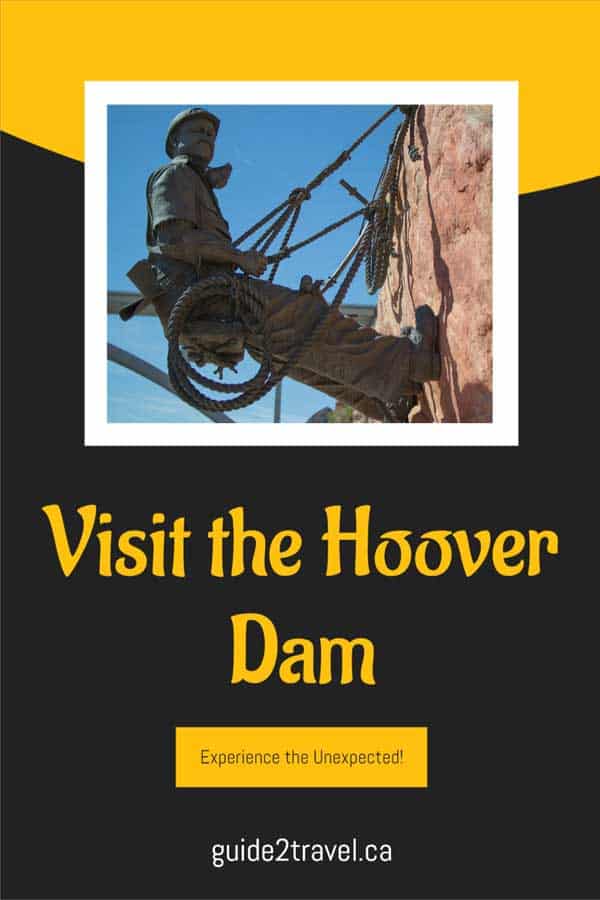 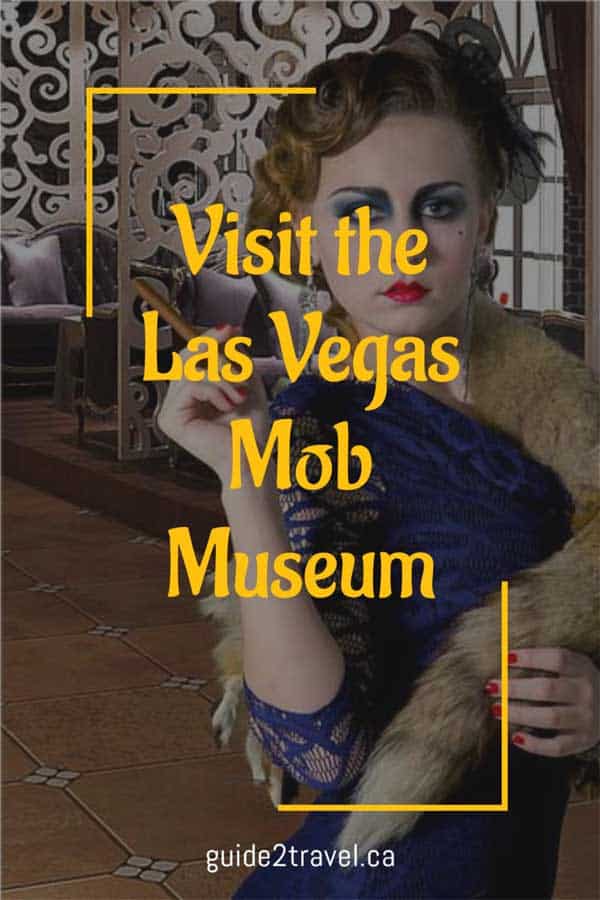 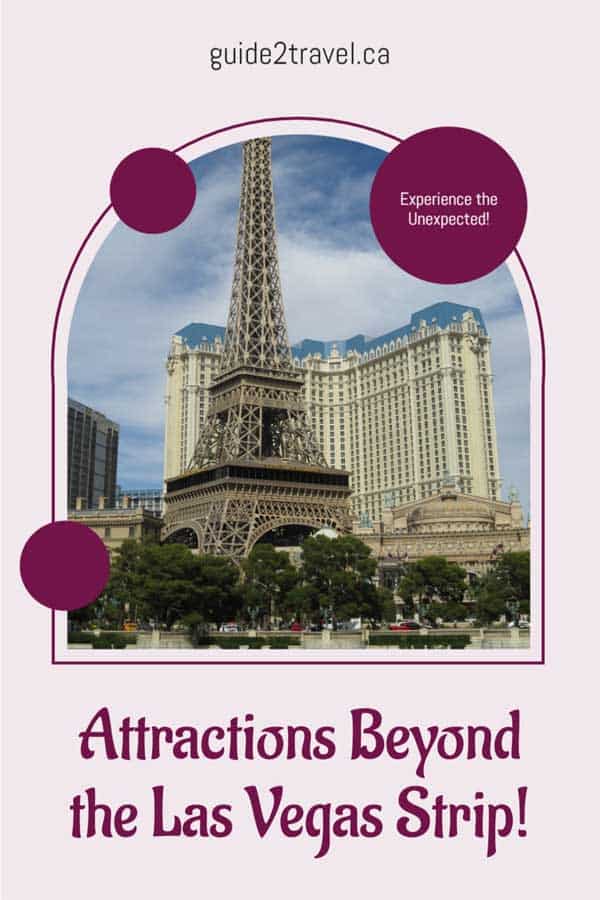