...travel adventures with a twist of history Latest ArticlesAdventures
;
Everyone can appreciate a beautiful piece of architecture when they see one. Limiting ourselves to just five was a difficult task considering humans worldwide have been creating significant buildings for centuries. 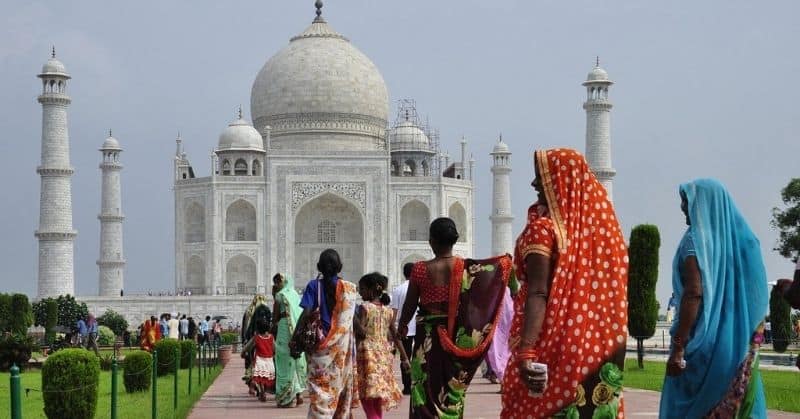 Still, here is our list of five of the most impressive buildings in the world, and these are the ones you need to put on your bucket travel list.

This landmark has been the prime attraction of Singapore since the start of its construction. Shaped like a boat riding the skyline, it features a luxurious hotel and casino. But this is not your average casino. Although they don’t have a reputation like this famous online casino in Canada, instead, they rely on the uniqueness that this building provides as this massive casino boasts more than 2.300 slot machines and 500 gaming tables. What makes this setup even more interesting is that it’s topped off (pun intended) with a rooftop infinity pool with one of Singapore’s best views.

The best thing about this place is that it provides good value for your money. With an average price of around $250 per night, it’s not what you would call expensive considering what you’re surrounded with and what kind of offers and extra activities this place provides.

St. Paul’s Cathedral in London often has its baroque stylings repeatedly voted as the best in the world. Besides the beautiful facade, one shouldn’t forget it has been a place of worship for more than 1400 years, which is an impressive record in itself. It can be found on the peak of Ludgate Hill, which is the highest point in the City of London.

It’s primarily recognizable by its enormous dome, and it’s is one of the world’s largest as such, at 111 m. Back then, this was London’s go-to building for sightseeing, from when it was finished back in 1710 all the way to 1967.

The building is of great significance to the British since services held at St Paul’s include the funerals of Admiral Nelson, the Duke of Wellington, Winston Churchill, and Margaret Thatcher. It was also the sight of jubilee celebrations for the Queen and the wedding of Lady Diana and Prince Charles. Not to mention that it survived (but was severely damaged) the German air bombing campaign during World War II.

Versailles was the home to the French royal court from its construction in 1682 under Louis XIV until the French Revolution in 1789. Since its construction, it has remained a symbol of affluence and the absolute power kings once held over the French people. That power gets manifested through its luxurious interior. It’s located around 15 kilometres west of Paris, so it’s an easy choice if you have rented a car for your stay or if you decide to use public transportation.

In 2017, Versailles received 7,700,000 visitors, making it the second-most visited monument in France ahead of the Eiffel Tower and behind the Louvre. This data fact is awe-inspiring, especially knowing that the town itself, back in that time, didn’t have a population of more than 60.000.

While most people don’t associate the name with it, they immediately recognize Neuschwanstein because its silhouette is often used in the entertainment industry. The castle is currently undergoing heavy restoration work and restoration investigations and they are expected to last until 2023, but it’s still possible to visit it.

It got build by the former king of Bavaria Ludwig II in the 19th century. In Germany, it means “New Swan Castle,” and it got inspired by an opera from Richard Wagner’s “The Swan Knight.” Intended as a getaway home, Ludwig never actually used it as he never saw it finished before his death.

For the last monument, we got to Asia, more specifically India. An ivory-white marble mausoleum had a particular task back in 1632 when the Mughal emperor Shah housed the tomb of his favourite wife, Mumtaz Mahal. As a result, more than 20 000 artisans got employed during the construction of the Taj Mahl.

As a result, UNESCO said that it’s “the jewel of Muslim art in India,” and it’s considered one of the best examples of Mughal architecture.

Although a significant amount of adaptation and conservation work has been carried out correctly during the British period in India, these have not compromised the buildings’ original qualities. However, future conservation work will need to follow explicit steps to ensure that rates such as form and design continue their preservation process. In the mean, be sure to include this majestic building in your future trips before the nick of time gets hold of it.

Visit the Pearl of the Persian Gulf and Explore These Top Attractions!

Bahrain, often called the land of pearls, is a destination also rich in history. Check out the ancient history of the Persian Gulf in its many attractions.

10 Things To Do In Singapore For The Uninitiated

Ultimate guide of 10 things to do in Singapore for the uninitiated. With a vibrant heritage and culture this Asian city is a destination with lots to see.

Visit these 5 UNESCO World Heritage Sites in the Czech Republic to see everything from castles lived in by kings to historic towns and farms to gardens.

The photo above is of Neuschwanstein Castle in Germany. Image by moerschy from Pixabay. 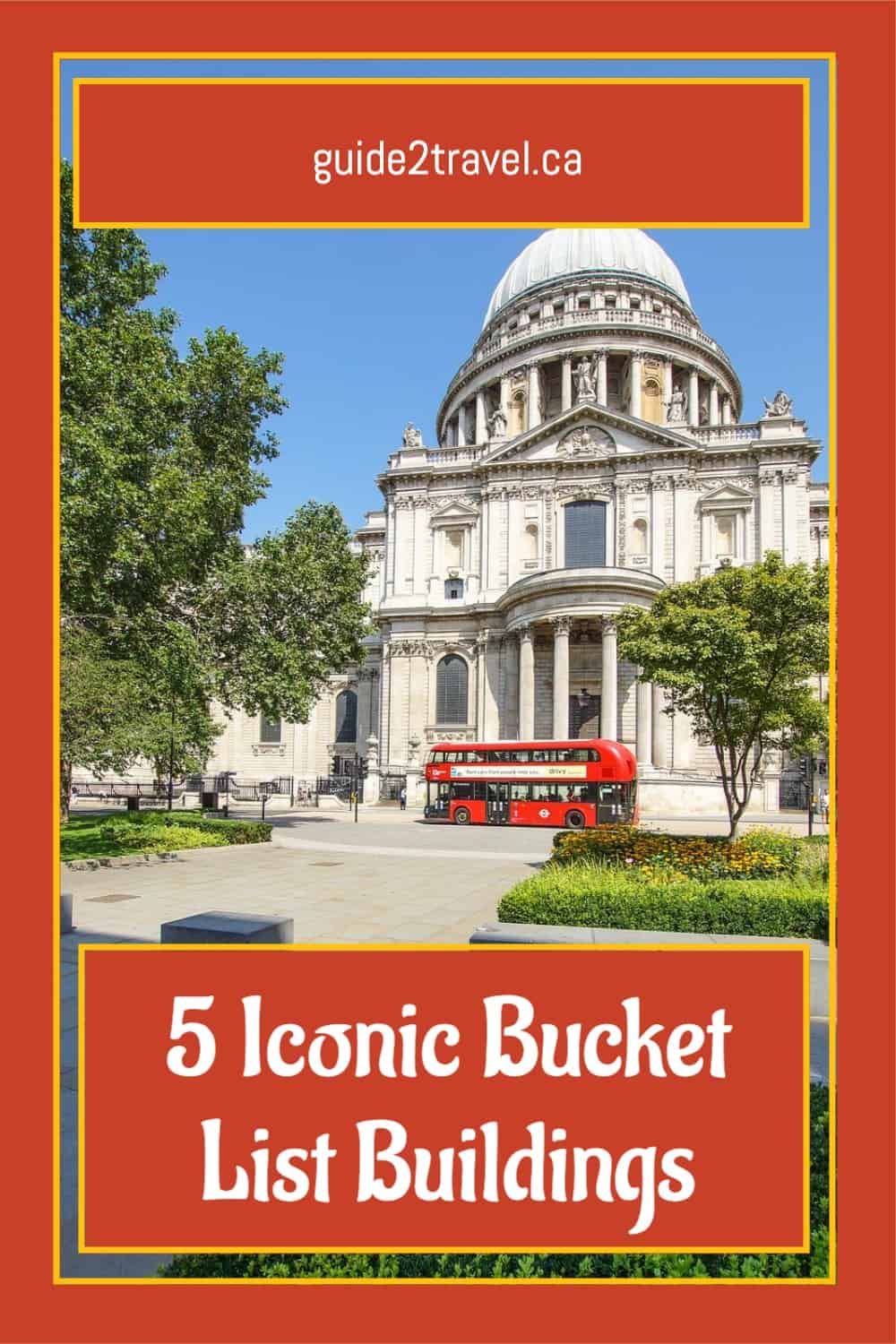