Eiffel Tower, Louvre Museum, Avenue des Champs-Elysee — these are just a few most visited and famous Paris attractions. But, they often get overcrowded with tourists, and you must wait for hours to get in and catch a glimpse of it. However, most people will do it to show off and write on social profiles: ‘I’ve done it! I’ve been there!’ 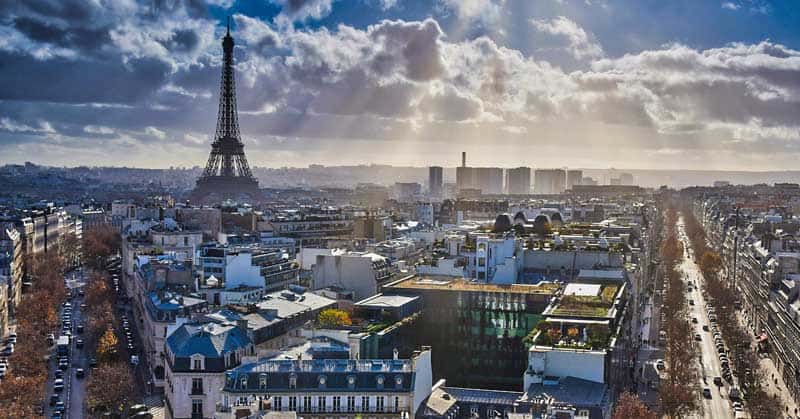 Still, even though Paris is a famous touristic centre, one might think it is impossible to find something new and still not widely popular and undiscovered, the truth is the opposite. We can call ‘hidden gems’ in Paris – not crowded and offer a great experience. So let’s take this fantastic journey together to find the best secret spots in this city that are worth visiting and discover!

Museum of Arts and Crafts

Built back in 1794 during the French Revolution, placed in the city centre, this monastery dates back to the Middle Ages. Many people call it the very first museum of science and technology in the world.

The founder of this beautiful place was Abbe Henri Gregoire, who described its purpose as ‘enlighting the ignorance that does not know and poverty which does not have the means to know.’ As a result, the museum offers numerous treasures like the ancient astronomical computer, the first cyclotron in Europe, or the airplane invented by Louis Bleriot, the first to cross the English Channel.

Did you know that French Blaise Pascal was one of the original creators of the roulette wheel? Yes, while you play casino online Roulette today using a web browser and the computer, you should, in a way, be thanking this great inventor for it. But, unfortunately, in The Museum of Arts and Crafts, there is not Pascal’s roulette wheel but another gear he was responsible for — Pascaline — the first mechanical calculator in the world!

Pascal invented it in 1645 as a teenage boy. Interestingly, he made 50 prototypes and then 20 machines but never earned some more tremendous commercial success. One Pascaline got sent to Sweden, to Queen Christina, and this one is on display in Paris museum.

The Oldest House in Paris

Auberge Nicolas Flamel is officially the oldest house in Paris. It was built in 1407 and got made of stone. Flamel was a famous Paris alchemist, and he made this house on his own. Today the building is covered in symbols and turns into a hotel and a restaurant.

There’s a legend that Flamel made Philosopher’s Stone that could turn metal into gold. He was doing experiments in this house. What we know for sure is that this story is still an inspiration for books, for example, Harry Potter and the Philosopher Stone by J. K. Rowling, The Da Vinci Code by Dan Brown or The Hunchback of Notre Dame by Victor Hugo.

This structure is a neoclassical basilica that got modelled by Roman Pantheon. It looks like a gothic building from the outside, and in the interior, marble is everywhere. It’s possible to visit both the building and the rooftop, and the letter is the best part of this Paris hidden gem — it offers a great panoramic view of the whole of Paris, including Notre Dame and the Eiffel Tower.

People who’ve already visited it say this is one of the best views in the whole city, even better than from Eiffel Tower and it is even preferable because it is less touristy.

Belleville is a part of Paris known for ethnic food and colourful street art, and more and more tourists visit it every year. However, the park in this part of the city, known as Parc de Bellville, is situated on the hill. It offers a killer view of the whole of Paris and all of its famous monuments.

Everything gets even better because the entrance to this green oasis is free and without many tourists!

This digital art museum offers visually striking activities. It is settled in an old factory and has music, a light show and moving art projections on the wall. The visitor gets an impression that they are part of art, and the feeling is fantastic. The art projections constantly change.

For example, there are even Van Gogh’s paintings that you can see in person, but before visiting Atelier des Lumiere, check out the working hours since there are periods when they are closed.

Island of the Impressionists

Or Ile de Chataou is a tiny island on the Seine where French impressionists gathered, boat and painted. There is an Impressionist Trail with replicas of paintings by Pissaro, Monet and other artists. Some of the scenes on the island were a great inspiration for them. The whole peninsula got renovated.

More Things to Do in France

The photo in the header above is of the Pont Saint-Michel Bridge with Notre-Dame de Paris in the background, and a restaurant boat in the foreground. The 62 m long bridge was first constructed 1379-1387, with the most recent construction from 1857. Photo by Amsterdam photographer, Tetyanka. 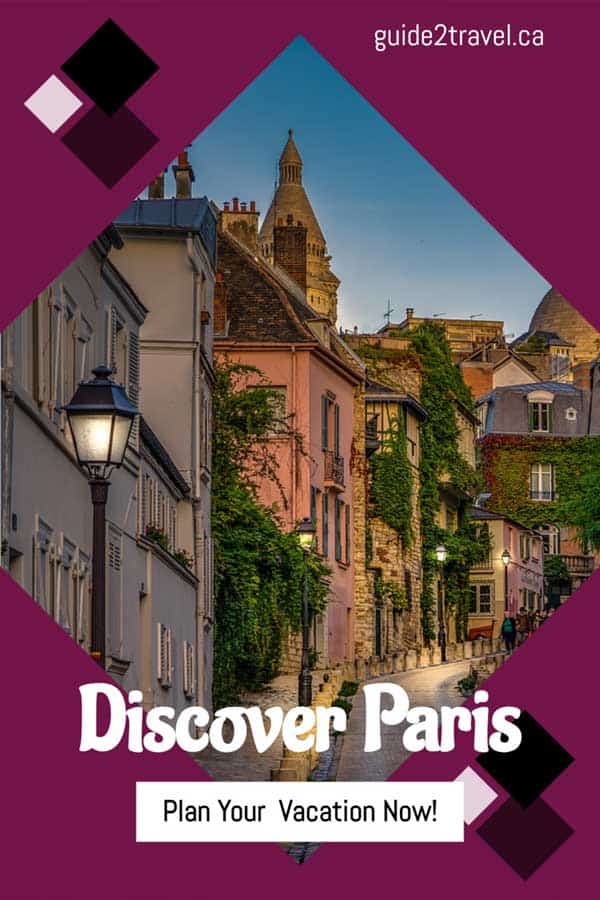 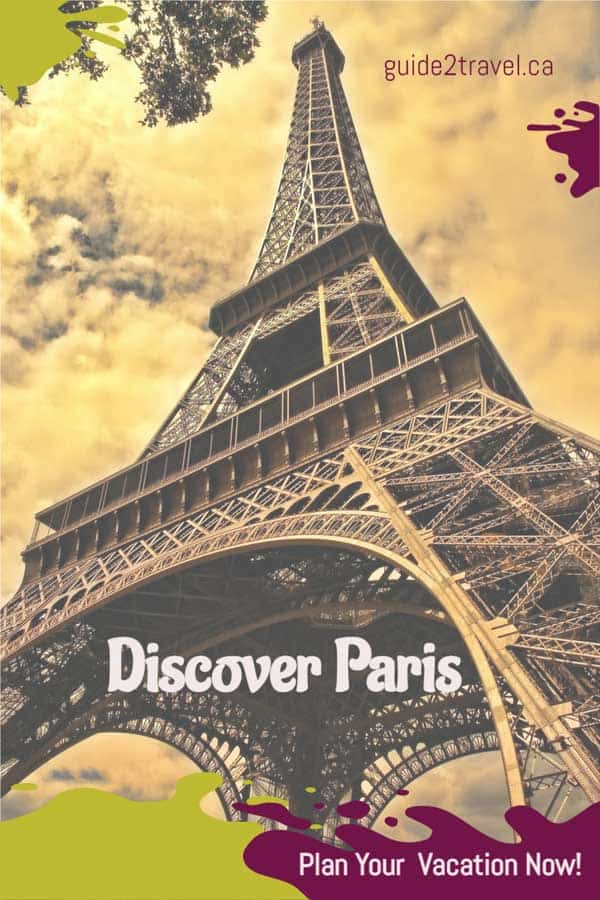 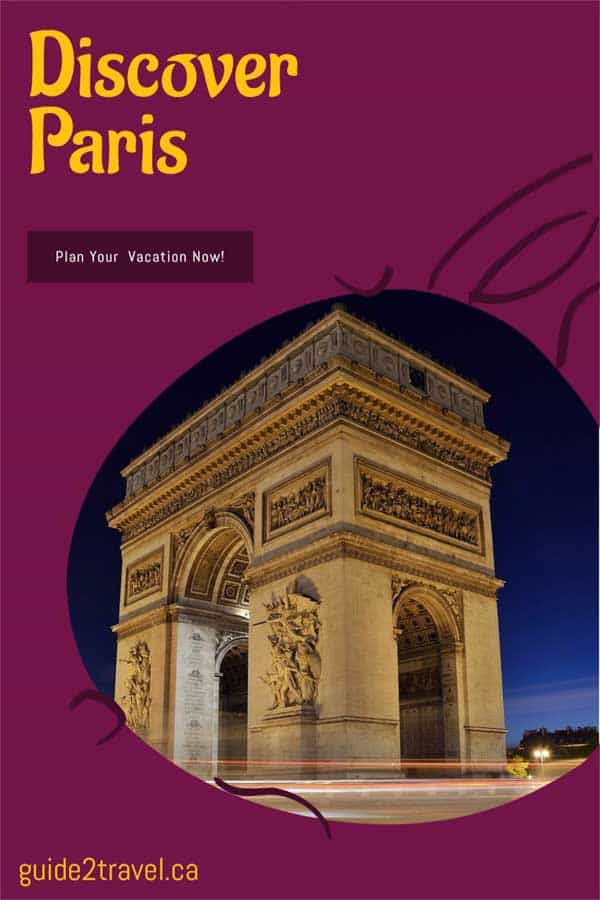 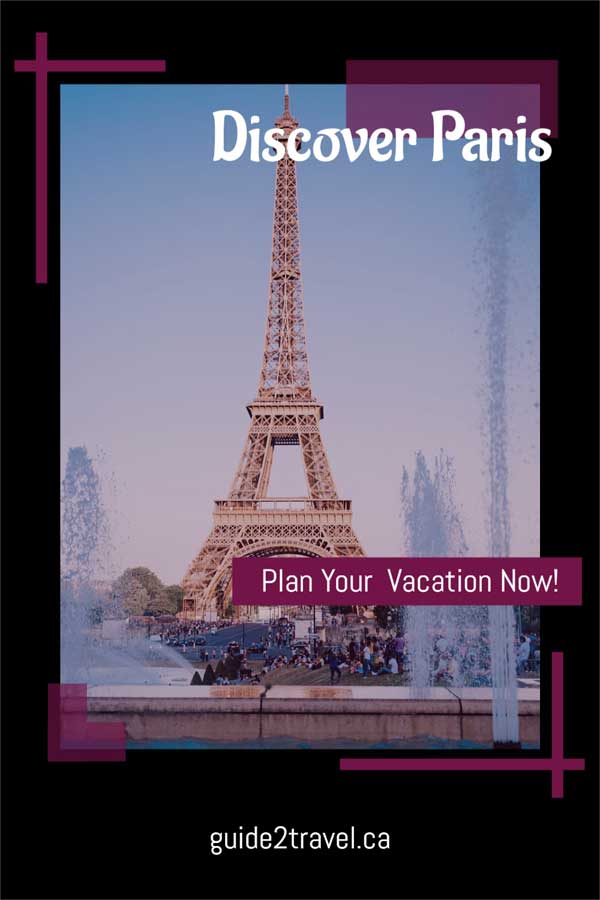