The Danube Delta is the second largest delta on the planet, as well as the best preserved delta on the European continent. Designated a UNESCO world heritage site in 1991, its waters flow into the Black Sea. It’s so immense that it belongs to two countries, with the largest piece in Romania, and a small part in Ukraine. 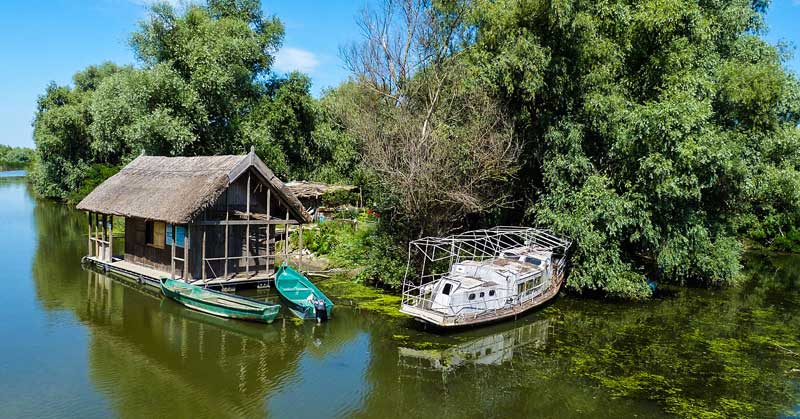 The Danube Delta In a Nutshell

The Danube Delta is a model of biodiversity, where you can see over 1830 species of trees and plants, over 2440 species of insects, 91 species of mollusks, 11 species of reptiles, 10 species of amphibians, 320 species of birds and 44 of mammal species, many of which are declared unique species and monuments of nature. It’s also the largest wetland reserve (swampy territory) in Europe, covering an area of 5.700 square kilometers.

Even though geologists agree that the Danube Delta began to form many thousands of years ago, the landscape is constantly changing. It’s estimated that approximately 67 million tons of alluvium make their way to the delta each year, making this paradise grow slightly each year.

Of the entire area of the Delta, only 10% is land, while over 3,000 square kilometers are represented by natural terrestrial and aquatic ecosystems. All these areas of the Delta are included in the UNESCO Heritage in the program “Man and Biosphere”.

Fun Facts About the Danube Delta

Caraorman: A Trip to Discover the Danube Delta by Boat

A boat tour into the Danube Delta will give you the chance to discover more types of birds and animals that you can count! Our boat tours are specifically made to take you to all of the most important attractions in the Danube Delta. From former pirate villages to 400+ years old oaks, to the tomb of the only pirate that was recognized officially by states all over Europe, there are a lot of tourist attractions that you’ll discover. All of our boat tours start from the same place: Mahmudia, Tulcea County.

Visitors can see the Caraorman Forest, famous for its moving dunes and secular oaks. One of the trees, called the Kneeling Oak, has a beautiful legend about a Romanian woman who refused the Turk who wanted to marry her, giving her heart to a brave Cossack instead.

You’ll also see the only sand forests in Romania, Letea forest and Caraorman forest, in the Delta. There are vines up to 25 meters long, along with two carnivorous plants: the marsh otter and the aldrovanda. Here is the greatest potential of medicinal plants: about 195 species.

The largest birds of prey in the Danube Delta are the Cretan Pelican, whose wingspan reaches 3.2 meters (10 feet and 6 in) and the White-tailed Eagle, with wingspan up to 2.5 meters (8 feet and 3 inches).

In the waters of the Delta is the largest freshwater fish in the world: the cod (Huso huso). The cod is a fish that can live up to 100 years and can be huge. The largest fish caught in the Danube Delta was a cod weighing 882 kg (1944,477 pounds) in 1980 at Sfântu Gheorghe.

Sulina is the only town in the Danube Delta and it’s constantly getting bigger, thanks to the Danube river! Of course, there are lots of villages to stop in too for a more unique travelling experience.

While you’re exploring the Danube Delta by boat with NauticTour, you’ll get the best beaches in Romania, pensions and hotels made to European quality standards (created with European funds made available to Romanian entrepreneurs by the European Union) and lots of tourist attractions.

Sulina beaches have the smoothest sand, but none of the noise, pollution or traffic that you get in big cities and tourist hot-spots like Constanta. The city is still constantly growing, so it’s a lot newer than many other cities on the Danube River.

Since it’s the only town in the whole Danube Delta, Sulina is the home of the most iconic cemetery in Europe. It may appear as bad taste, but it is home to the most riveting stories about a prince and princess, and has people from more than six different ethnicities in over 2000 years of history. Indeed, you’ll hear many true stories of the area’s past on your tour.

This cemetery will also enter into a restoration program with European Union funds, the chapel in the cemetery and a dric over 100 years old. If you arrive in Sulina you can also visit this tourist attraction, a place full of history and stories.

So discover the Danube Delta with Nearchus NauticTour, who offer boat tours from Mahmudia and can be contacted using their websites, https://excursii-in-delta-dunarii.ro/ and http://nautictour.ro/
See you soon!

The photo in the header above was taken in the Danube Delta in Europe. Photo by Falco.

David Catalin is a freelance web designer and bird watching enthusiast in the Danube Delta. 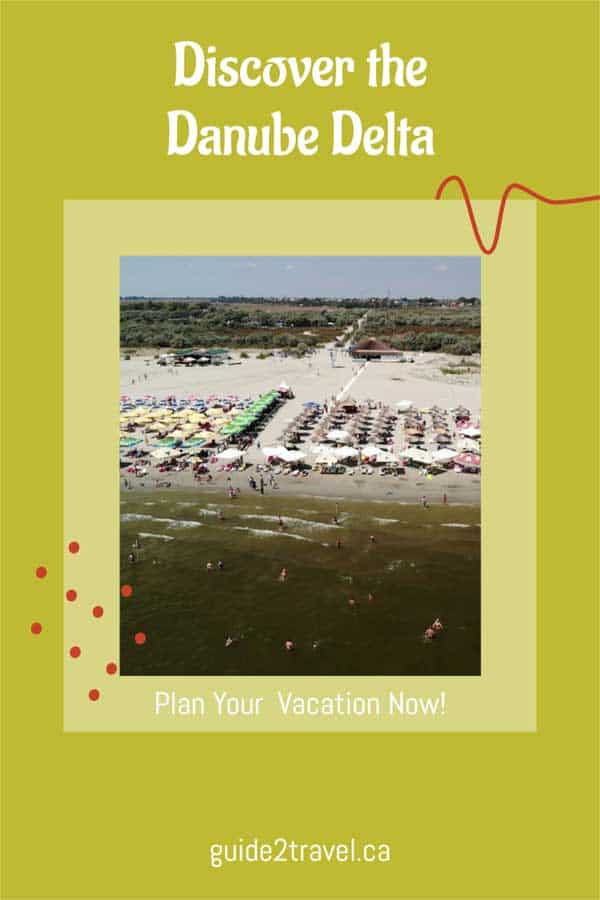 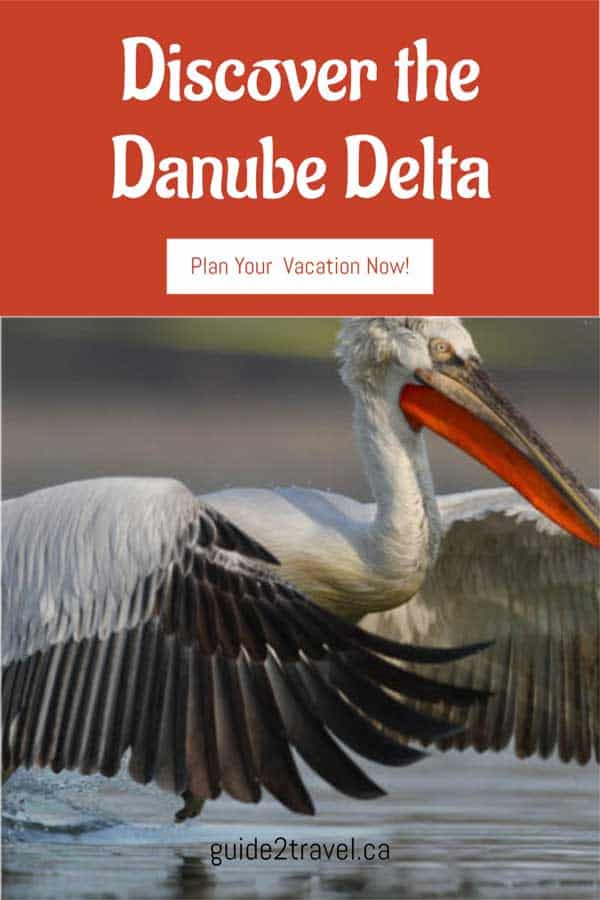 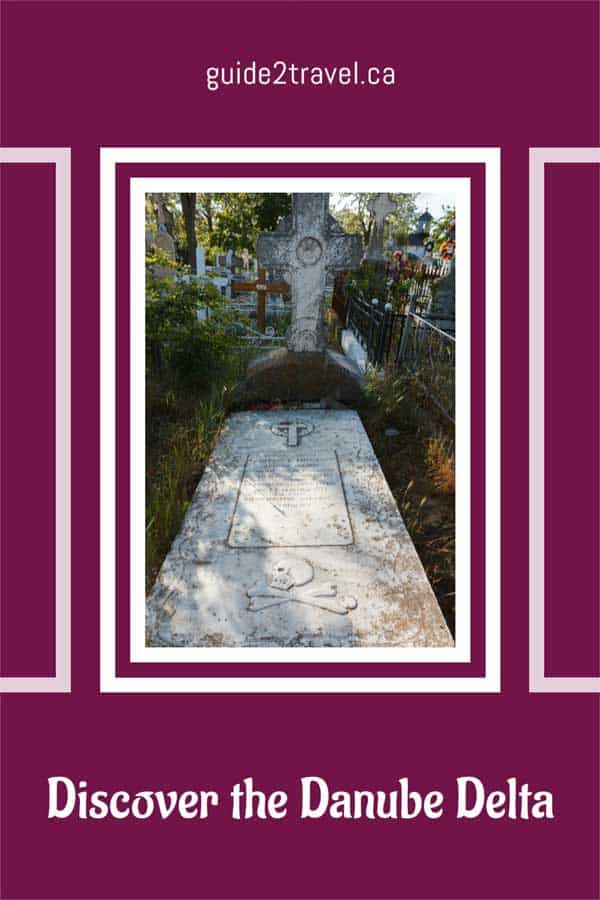 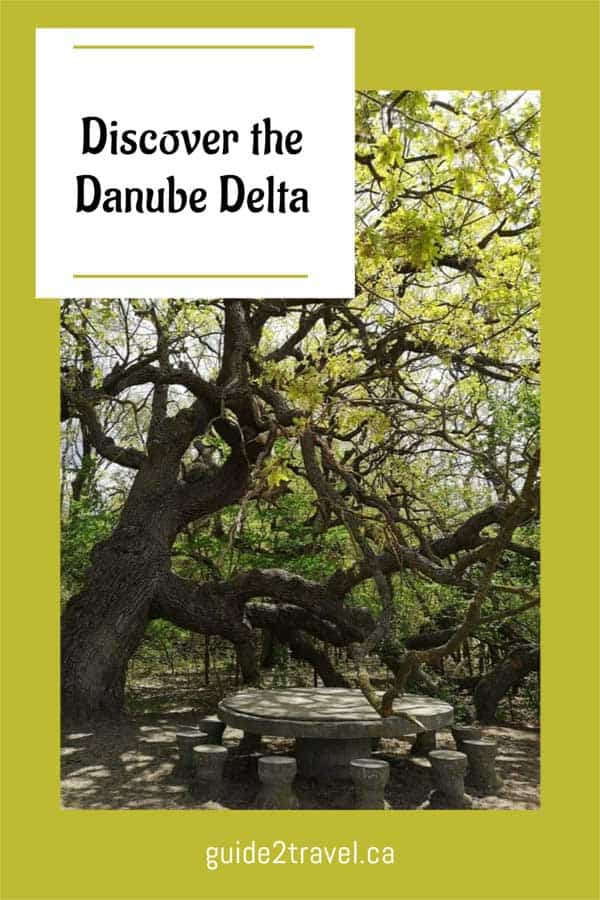